Not too long ago, a little blog post I wrote on my thoughts for a future Ford lineup received a lot of comments and generated an open discussion. When I thought of which brand to tackle next, the headlines helped lead the way. The Chrysler Group will soon go private, and while Jeep and Dodge seem to know their customers, the namesake brand has the most confusing model lineup around, and there don’t seem to be any plans to fix it. The company needs a lot of quick fixes, as development could be impacted by the separation from Daimler.

I won’t get into all the little things, like the fact that all three brands need to work on interior quality and reliability. That’s just going to have to be assumed here. Let’s start at the bottom of the Chrysler lineup and work our way up.

Wait a second — there is no bottom of the lineup. The PT Cruiser is the most affordable Chrysler you can buy, it’s quite long in the tooth and can be priced up to $30,000. We hear there’s a redesigned PT on the way, but does anyone really want it?

Instead, I advocate Chrysler making a quick fix and developing a Dodge Caliber/Jeep Patriot clone with a radically different style for the Chrysler brand. Perhaps styled like the Nomad concept from a few years back. Add a hybrid version, or make it exclusively a hybrid model, and you could have a hit.

The new Sebring isn’t setting the world on fire, but because it was just redesigned, there’s not really anywhere it can go. We’ll have to keep it — begrudgingly. I know this is a fantasy lineup, but I’m trying to stay somewhat grounded in what could actually happen, just in case Chrysler’s new owners read this post and say, “Aha! This is utter brilliance!” And yes, I know that’s not going to happen. As for the Sebring, again, a good candidate for a hybrid model.

We also hear there’s a new midsize crossover SUV coming from Dodge. This would be car-based and smaller than the Pacifica, yet probably have three rows of seats. This is a good idea; if it fits three rows, develop another one for Chrysler and drop the Pacifica. And, say it with me, add a hybrid. It would face stiff competition from the Mazda CX-9, Hyundai Veracruz and GM’s triplets, but this is the new hot segment and one every carmaker should be in.

Why drop the Pacifica? Because the new minivans are here and Chrysler is the only domestic company still developing worthy new models to compete against the import crowd. The company should be proud of that. Yes, I’m saying keep the Town & Country, with those cool swivel seats and satellite TV.

A redesigned 300 sedan will probably be coming down the line soon. The 300 makes sense in the lineup and is still a significant vehicle, so I suggest the company hold off on developing the recently rumored-to-be green-lit Imperial. Besides being one of the most unsightly concept cars in recent history, the entire industry is shying away from large sedans. If the 300 isn’t big enough for you, then it’s time for an SUV. I’d also like to see a wagon or hatchback version of the 300, like the Nassau concept.

Speaking of SUVs, it seems the Aspen is selling moderately well, and it doesn’t cost much to develop alongside its twin, the Dodge Durango. Here comes reality again: With a hybrid version actually in the works, the Aspen makes my fantasy lineup.

As for a halo car or sports car, I just haven’t seen a design that makes sense. The Crossfire was an affordable coupe and roadster that no one bought. A more expensive sports car, like the Firepower concept car from 2005, wouldn’t be a good idea right now for a company looking to turn around quickly. The only thing that could actually happen is a Chrysler version of the upcoming Dodge Challenger, but muscle cars don’t fit the new image of Chrysler.

Not a bad little lineup, right? As always, we also want to hear what you think Chrysler should do. 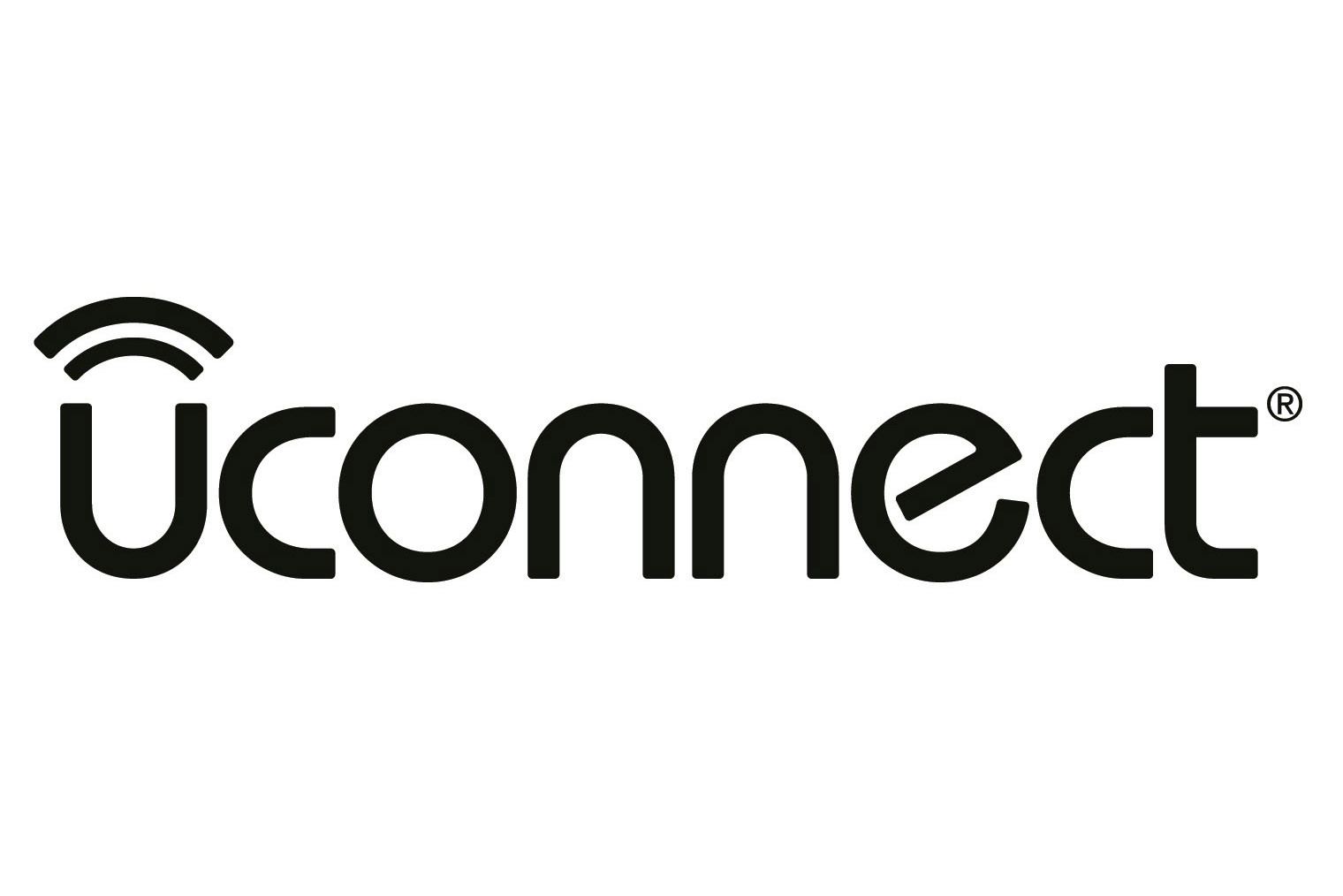 2021 Chrysler Pacifica: Because You’d Really Rather Have an SUV
More From Cars.com 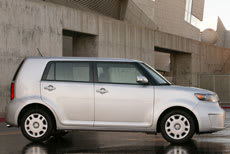