The next big global auto show will take place in Japan, and one of the biggest introductions there will be the next Mitsubishi Lancer Evolution, known as the Evo. The last-generation Evo was made famous in video games and movies like “The Fast and the Furious,” but for those who drove it, the race-ready speed and handling — and a roughly $30,000 price tag, like that of the Subaru WRX STi — was hard to put down. Now Mitsubishi is showing off the next generation: the Lancer Evolution X based on the all-new Lancer platform that debuted last year.

Mitsubishi has released images of the Japanese market’s GSR and one shot of the interior of the U.S.-bound Lancer MR. Unfortunately, Mitsubishi hasn’t released any information officially. Luckily, Car and Driver’s November issue has hit some newsstands with a complete test drive, which of course has been scanned and distributed all over the internet.

The article states that both the Japanese base-level GSR and upper-level MR are rated at 295 hp with 300 pounds-feet of torque. More interesting to us is an all-new dual-clutch sequential gearbox for the MR. That’ll cost a bit more than the five-speed manual in the GSR, which should have a starting price around $30,000. There will be a new all-wheel-drive system with a perfect power split of 50/50 to the front and rear wheels, but up to 80% can be sent to either the front or rear wheels, which is impressive. The new Evolution was a tick slower to 60 mph — it makes it in 5.0 seconds — than the last generation, but the new car should have better grip and handling. We’ll keep an eye out for more information on the U.S.-bound model as we approach the auto show season. For now, check out the few more images we have below. 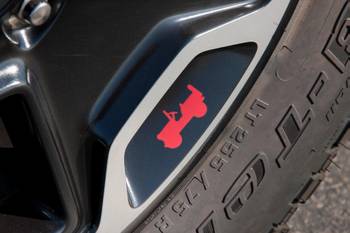 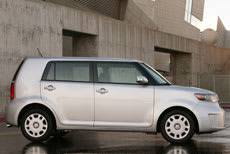 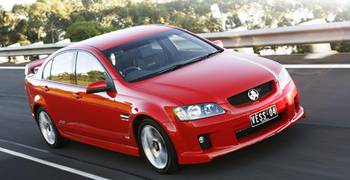