That’s the sole difference between the two award tiers. In either case, the awards have significantly tougher standards for 2020, which IIHS unveiled in December, including grade requirements for an all-new test.

Most awardees have caveats detailed on IIHS’ website. For some, certain variants or examples built earlier in the model year aren’t eligible for the award. For others, the qualifications require ponying up for optional safety equipment or getting a version with well-rated headlights. (The latter is the case for all cars awarded the lower tier, Top Safety Pick.) It’s also worth noting that IIHS awards generally apply only to the body style tested — though for nameplates like the Mazda3 and Honda Civic, the agency tested multiple body styles.

What about electrified models? The list above distinguishes between some (the Crosstrek and Crosstrek Hybrid, for example, have different award tiers) but not others. Ratings for given models apply to hybrid variants “as a general rule,” IIHS spokesman Joe Young told Cars.com, but plug-in hybrid versions “are treated more on [a] case-by-case basis” depending on vehicle structures. All-electric variants require new testing, Young said.

Finally, it’s worth noting that the agency’s latest awards are for the 2020 calendar year. Although all current awardees happen to be 2020 models, you may notice some 2020s that received earlier Top Safety Pick Plus or Top Safety Pick designations aren’t here — crew-cab versions of the 2020 Ram 1500 and Toyota Tacoma pickup trucks, for example — because they earned those awards under IIHS’ criteria for the 2019 calendar year.

What changed in that criteria for 2020? Read on.

Out With the Old

Both awards require good scores in IIHS’ six crashworthiness tests — three that evaluate frontal protection plus one apiece for side protection, head restraints and seats, and roof strength. That’s a key change from the 2019 awards, where only Top Safety Pick Plus cars needed top scores across the board. Top Safety Pick (no “Plus”) cars in 2019 could get by with an acceptable grade in IIHS’ passenger-side small overlap test, the newest of the agency’s three frontal evaluations.

That isn’t the only change. For its latest awards, IIHS has aggressively phased in a new evaluation of automatic emergency braking. Cars with either 2020 award must now earn superior or advanced scores — out of superior, advanced, basic or none — in two series of AEB track tests. One test approaches stopped vehicles, while another approaches pedestrians (both simulated, of course).

For 2019, pedestrian tests weren’t part of IIHS’ award criteria. Still, cars can make either award with an optional AEB system, though many cars increasingly offer such technology as standard. AEB is an important safety feature that IIHS once estimated could reduce rear-end impacts by roughly 40%, and virtually all automakers have voluntarily committed to making it standard by late 2022. But the commitment didn’t distinguish between systems that can decelerate for vehicles or other large obstructions versus those that also have pedestrian detection technology, which generally requires more — or better — forward sensors. Citing a steady climb in pedestrian fatalities since 2009, IIHS began testing AEB for pedestrian detection in 2019.

Not All New Tests Included

IIHS has considered beefing up its side-impact test with a heavier barrier rammed at higher speeds than the slower, lighter barrier used under current testing parameters. Such criteria have yet to hit prime time, however; the 2020 Top Safety Pick and Top Safety Pick Plus awards employ a side-impact test that ranks among the oldest of IIHS’ nine tests. Nor do the awards include IIHS’ onetime ratings for rear AEB, which can apply the brakes to head off a collision while in Reverse.

Such is the moving target of IIHS awards, often marketed heavily by automakers that get them. The agency often experiments with new tests before adding them — or not — to its roster of awards, with criteria advancing in what’s become a yearly basis.

“We have raised the bar annually in recent years,” noted Russ Rader, IIHS’ senior vice president of communications. “It may not always be the case. It depends on what new real-world data or research suggest that changes are warranted.”

A 10th test, for child-seat fitment, is excluded from IIHS’ award criteria. Cars.com also conducts evaluations of car-seat accommodations, which you can see here. 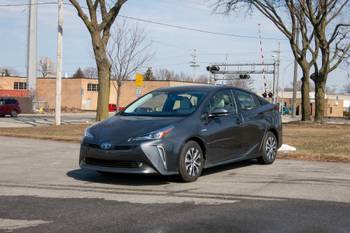 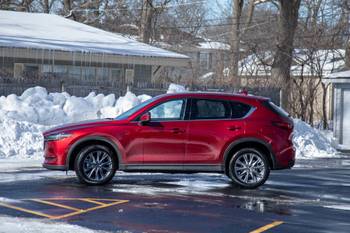 10 Biggest News Stories of the Week: 2021 Mazda CX-5 Has 2022 Mitsubishi Outlander in Tow
More From Cars.com 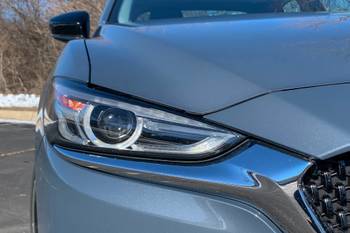 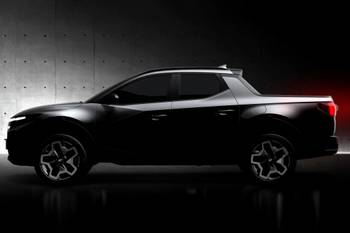 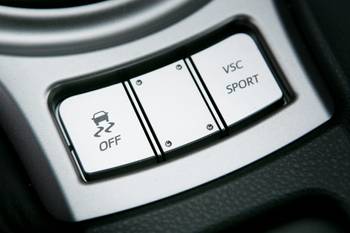