CARS.COM — Automakers are pouring a lot of effort into autonomous driving technology, whether for safety, driver convenience or just as preparation for a day when cars will be used differently than they are today. So, what determines if your car is semi-autonomous, fully autonomous or just features some neat tech that helps you steer and brake?

Related: What Makes an Autonomous Car?

The National Highway Traffic Safety Administration is here to help. It’s developed a classification system that defines just how independently your family vehicle can operate. 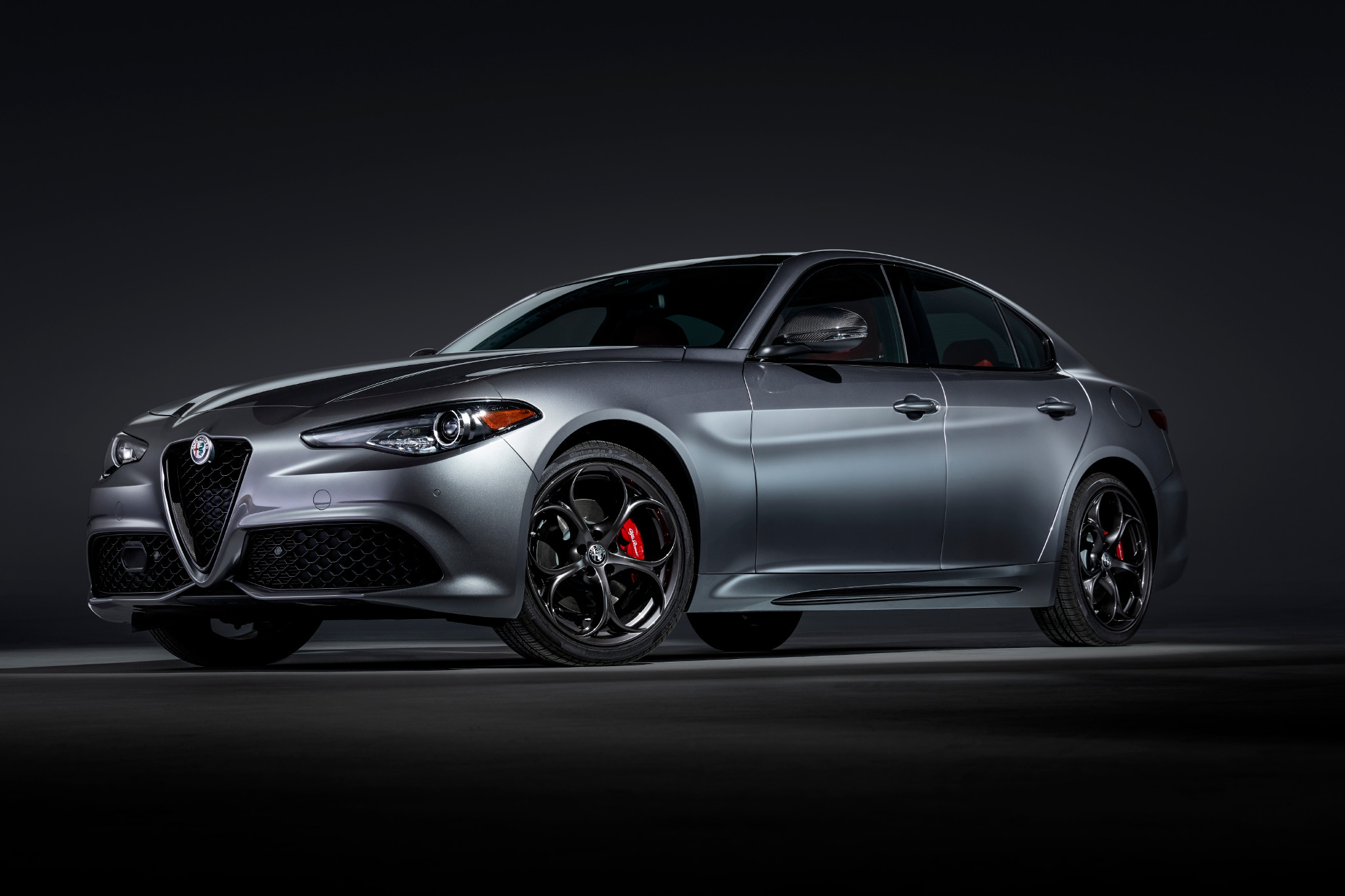 Alfa Romeo Giulia, Stelvio Get Face-Lift and Fresh Features for 2020 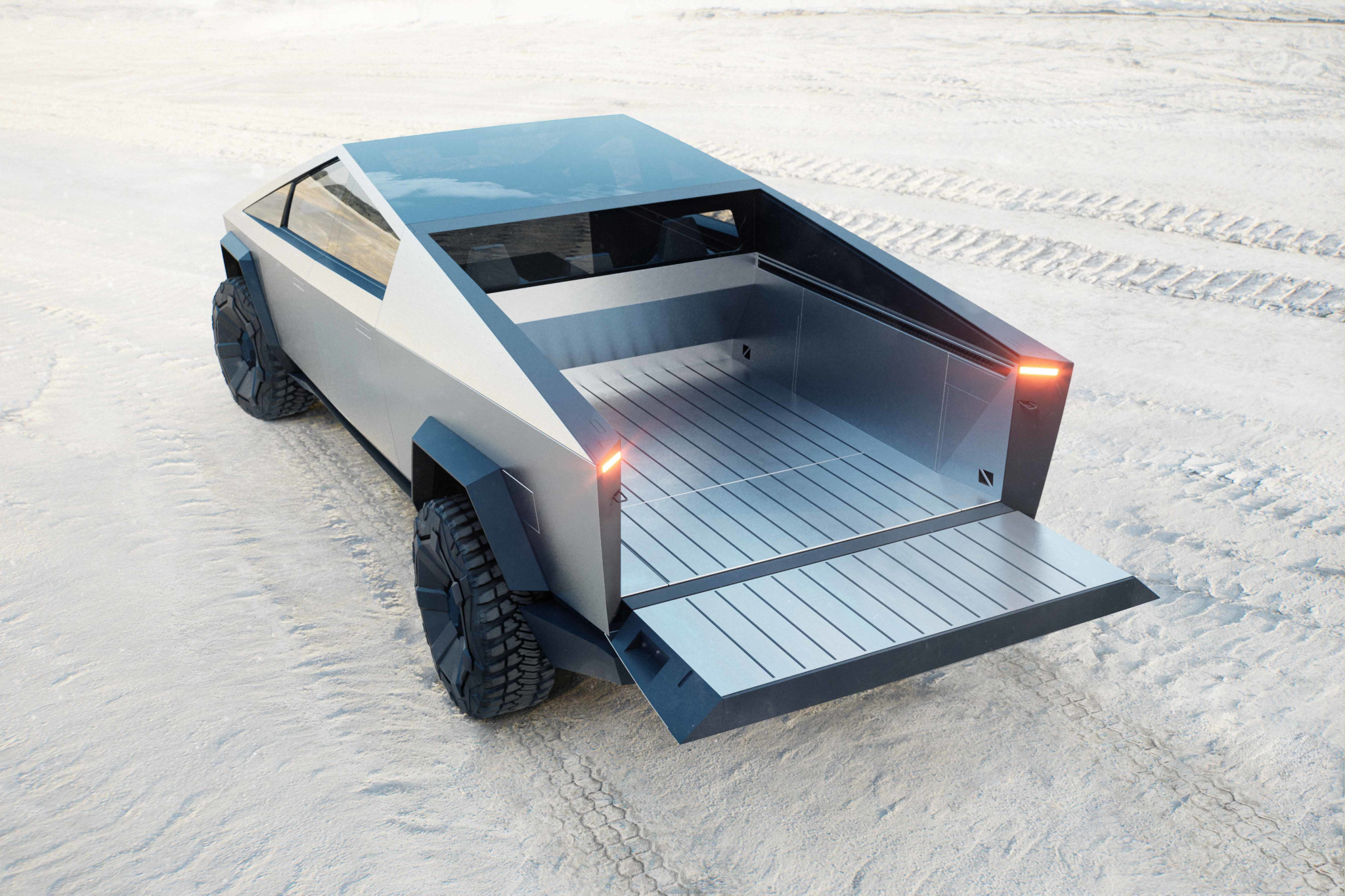 The Week in Tesla News: Cybertruck Hits the Streets (and a Sign), Pickup Plans Hasten, Oops! ... Autopilot Did It Again and More 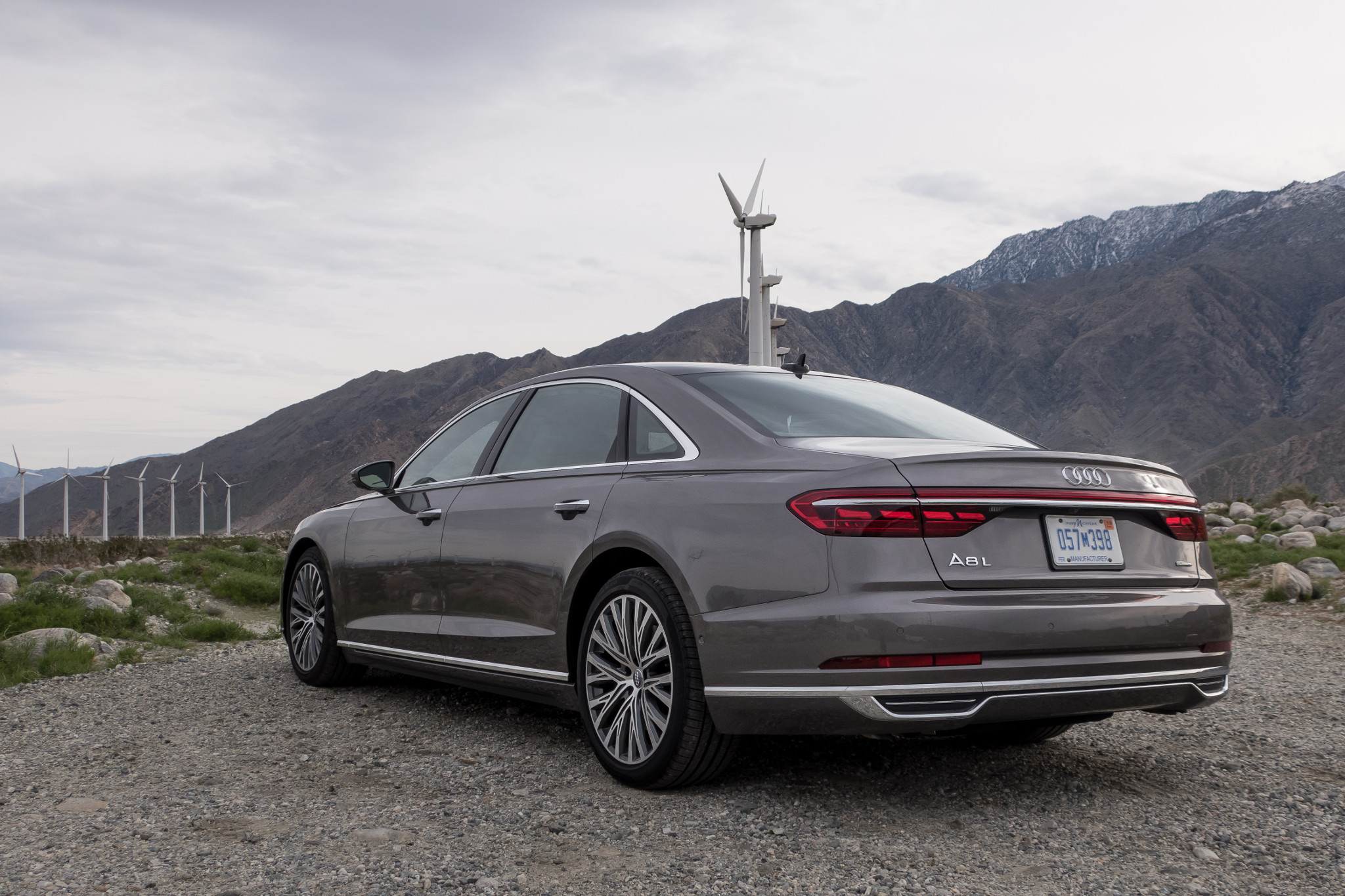