CARS.COM — Hyundai hopes to pick over the bones of Volkswagen’s dead diesels in the wake of final court approval for the VW 2.0-liter diesel buyback settlement. The brand has rolled out a friends-and-family program targeting VW owners and lessees dumping their cars with an offer of potentially thousands of dollars off a new Hyundai.

The Volkswagen settlement is creating a pool of up to about 475,000 potential shoppers for a new vehicle who will be in the market with big checks from VW in their pockets. While the VW owners have nearly two years to decide, more than 300,000 have registered on VW’s buyback site.

Other automakers may also go after these shoppers, too, and Volkswagen has yet to announce anything extraordinary it will do to try to keep people showing up to turn in their diesel from leaving the dealership without another VW or Audi.

It’s a potentially lucrative target group for Hyundai. These are folks with an apparent taste for high-mileage smaller cars, hatchbacks and wagons. Enter Hyundai with a lineup heavy on smaller vehicles, high overall mileage ratings and compact hatchbacks such as the Elantra GT and Tucson SUV.

To try to bring them into the Hyundai circle, the brand has launched a sweetened friends-and-family offer for Volkswagen owners, a so-called Plan-V in its Hyundai Circle Program, that offers a flat discount plus additional incentives. You’ll need a calculator and some additional information to figure out the final price on any given model.

To qualify, a VW owner must have bought or leased their VW or Audi A3 before Sept. 18, 2015, and show their official settlement letter. That will get a discount on their choice of Hyundai car at pricing based on a complex formula that starts with the gross dealer invoice price, minus 3 percent of the higher sticker price (not including the destination fee), minus a $1,250 Plan-V cash incentive, minus any other current incentives for which the buyer or vehicle qualifies.

To see how good that deal would be, we made a rough calculation of how it could work out for a base 2017 Hyundai Elantra GT hatchback with manual transmission, a comparable vehicle to a Volkswagen Golf hatchback. Cars.com lists the invoice price at $18,956 with destination. Subtract $564 (3 percent of the $18,800 MSRP) and the $1,250 V-plan cash and you are at $17,142. Additional incentives that will apply next month are unknown. But for GTs on dealer lots, Hyundai is offering through Nov. 30 financing at 1.9 percent plus $2,000 bonus cash or $1,500 without the loan for vehicles in dealer stock. There also is a $500 rebate for coming from a competitive brand, as all VW owners would be.

What about those VW owners who really want another diesel? VW is jilting them, having announcing already that it won’t revive diesels as core products for its U.S. lineup.

With the field left open, GM has these owners in its sights for its coming-in-2017 diesel versions of the redesigned Chevrolet Cruze sedan and hatchback. They’re not due until spring and the EPA has been slow in certifying new diesels, but VW diesel drivers have until September 2018 to pull the trigger on taking a buyback offer to give up their cars. Mazda also announced at the recent L.A. Auto Show that its long-awaited diesel will show up first in the redone CX-5 compact SUV in 2017.

“There are a lot of … diesel-loyal people who are looking for a brand and vehicles to go after,” Dan Nicholson, GM vice president for global propulsion systems, told Automotive News (subscription required) at the Center for Automotive Research’s Management Briefing Seminars in August. “They tend to be more tech-savvy than the average customer. And they won’t stop wishing for a diesel. And we’ll go after those customers.”

There also are diesel versions of the previous-generation Cruze still around for VW buyers unwilling to wait. A search of Cars.com’s Nov. 22 inventory found 23 new 2015s and 2014s still on dealer lots. 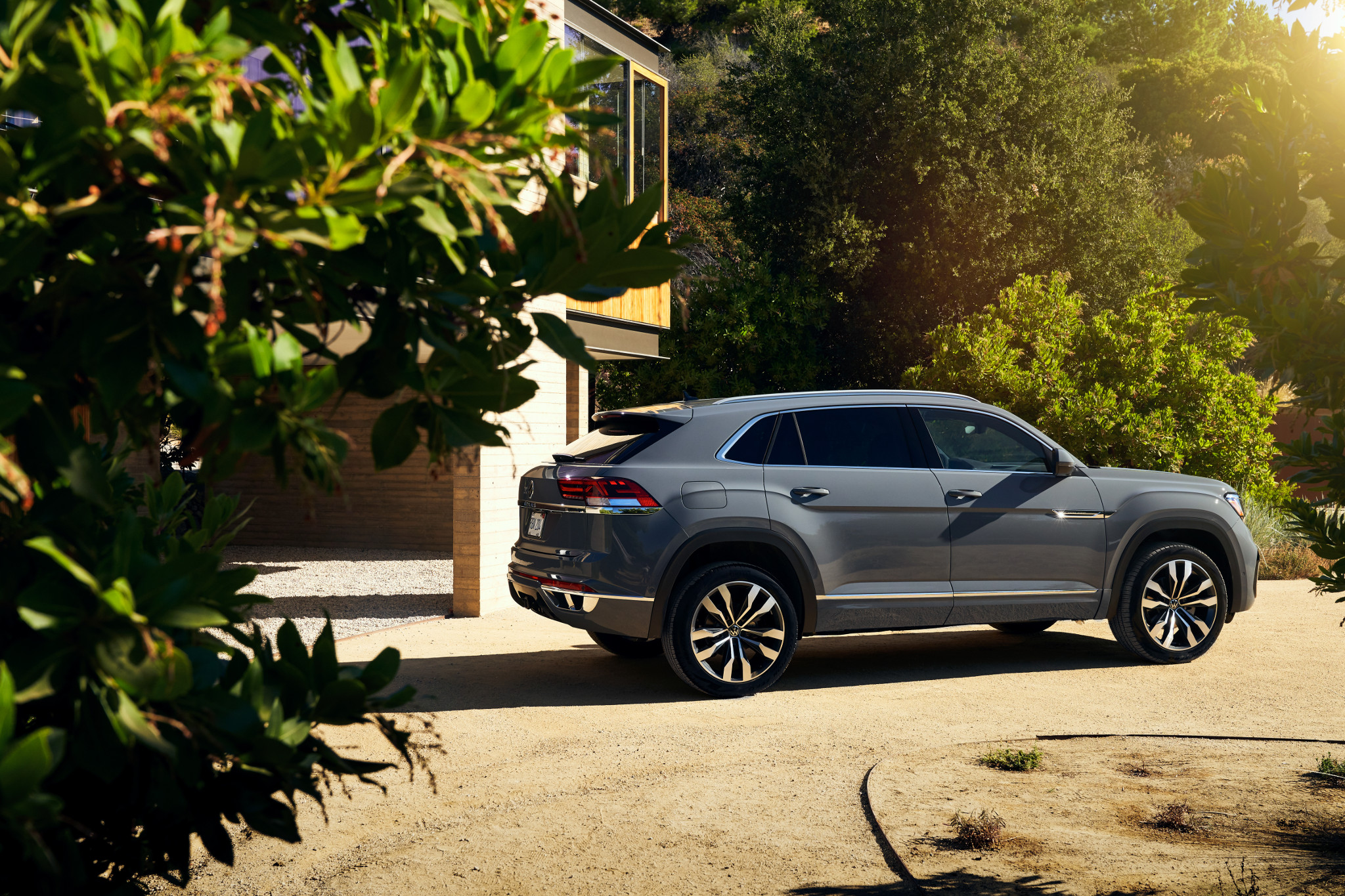 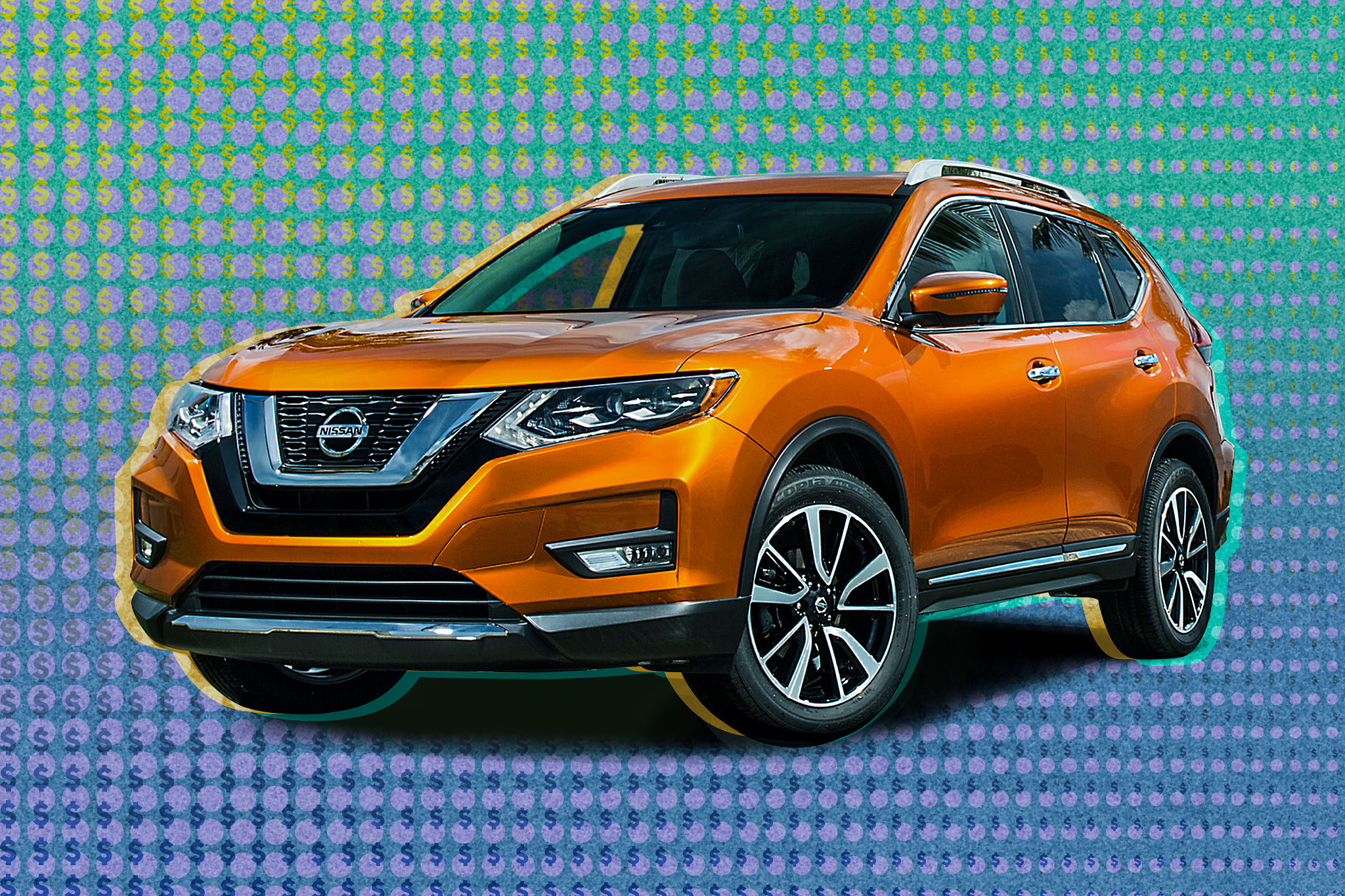 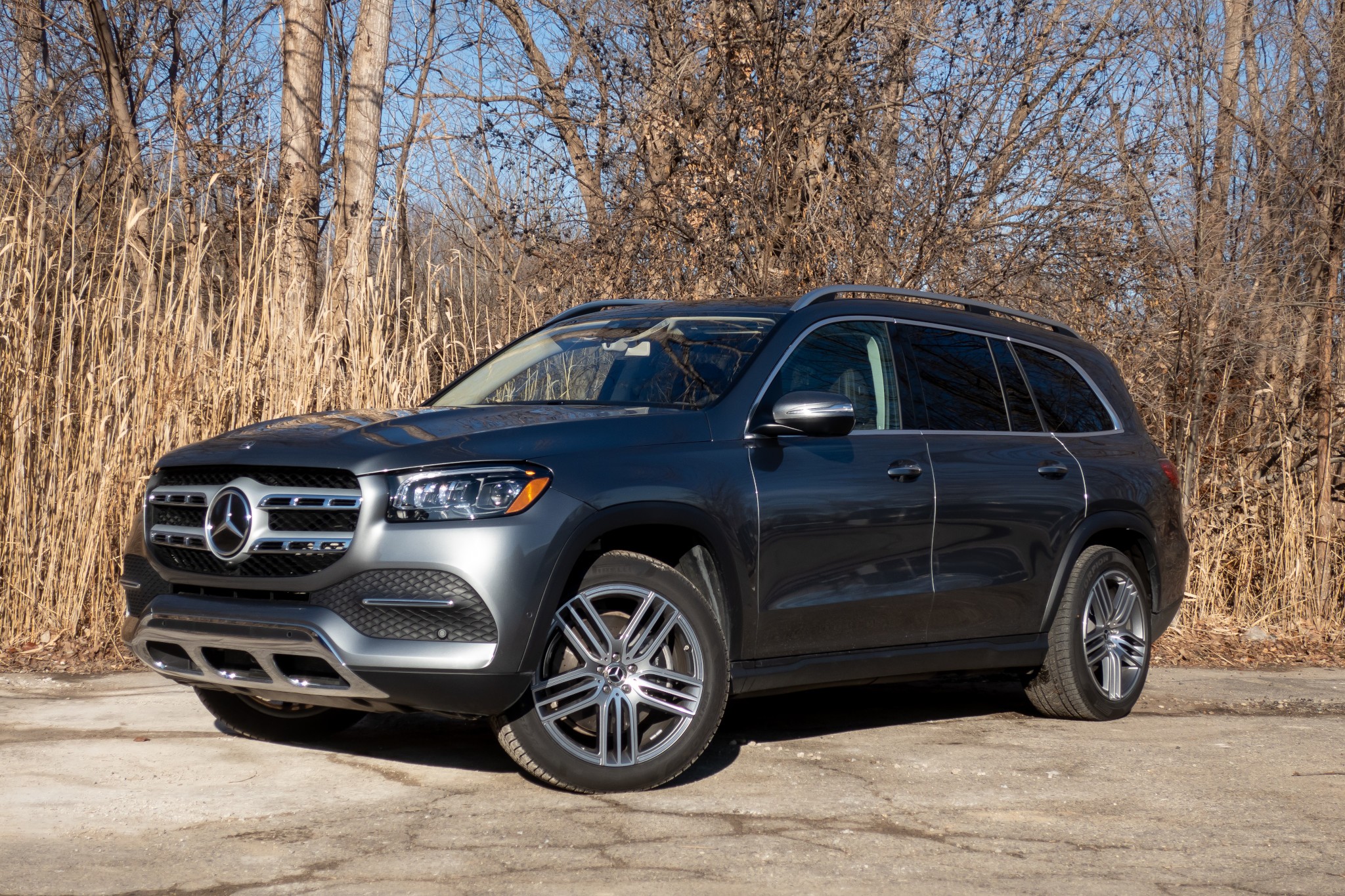