CARS.COM — It was the best of times, it was the worst of times — especially, in the latter case when it came to travel times in 2015. As the economy continues to grow and gas prices continue to stay reasonable, traffic congestion last year increased like the dickens.

According to the 2015 Traffic Scorecard from the urban-mobility data specialists at Kirkland, Wash.-based INRIX, American commuters spent an average of 50 hours in traffic in 2015 for a total of more than 8 billion hours — the most of any nation in the world. The U.S. cities impacted worst by traffic also tended to have the greatest economic growth and lowest unemployment.

The U.S. lays claim to half of the top 10 metropolitan areas with the worst traffic congestion, according to how many hours per year commuters waste on the road. Drivers in Los Angeles spend more than two 40-hour workweeks staring at taillights. Motorists in Washington, D.C., and San Francisco weren’t far behind.

The top 10 worst U.S. cities for commuters in 2015, followed by the number of hours burned in bumper-to-bumper, were:

Angelenos also have the unfortunate honor of being home to nearly half of the top 10 most-congested roads in the world; drivers on those roads lose an average of 110 hours a year in traffic. Still, in terms of per-driver hours wasted annually among cities worldwide, London ranked No. 1 with 101 hours — the first time a metro area has breached the 100-hour threshold, INRIX stated.

Taken as a whole, the U.S. traffic-congestion problem is a far bigger deal than just missed TV shows and late preschool pickups. Its impact is far-reaching, and eventually could reach crippling levels. A recent study by management consulting firm McKinsey & Co. showed that the global car count of 1.2 billion is projected to double by 2030, exceeding the existing capacity of the already-taxed urban infrastructure.

“Challenges of urban mobility can lead to reduced productivity, higher emissions and increased stress levels,” INRIX stated. “While not all cities experienced increased congestion in 2015, the impact of traffic is felt worldwide, leading governments and agencies to seek better solutions for city planning and infrastructure improvements.”

Among those solutions, INRIX said, should be the application of big data to create “intelligent transportation systems” that use info-based decisions to prioritize where public spending will have the greatest impact on congestion. One such effort, by the U.S. Department of Transportation, is the Smart City Challenge, which awarded $100,000 to cities that came up with winning data-driven urban planning strategies. INRIX pointed to its own annual Traffic Scorecard as an information benchmark to help guide future decisions. 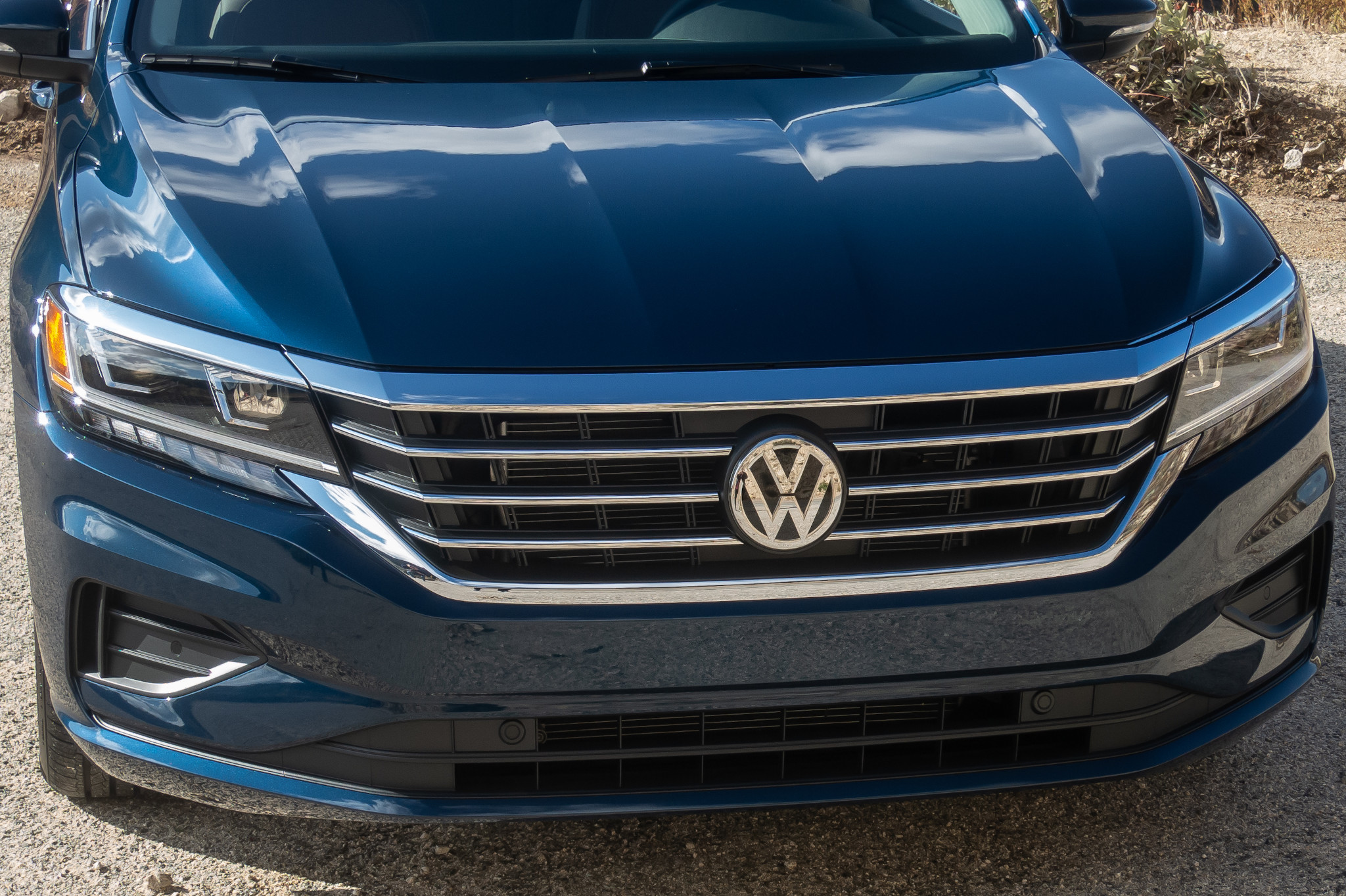