LED bulbs use 90% less energy than incandescent bulbs, and states such as Wisconsin have seen savings of $750,000 per year. While incandescent bulbs must be replaced every 12 to 18 months, LEDs installed seven years ago are still going strong, according to Wisconsin’s Department of Transportation.

Then you have situations in Illinois last April, when 34-year-old Lisa Richter made a left turn and was killed by a driver coming the other direction because ice and snow obscured the traffic signal. Winter storms covering LED traffic lights have been blamed for dozens of accidents as they have become more common in the past 10 years.

Right now, the only solution state authorities have is to send out city crews with air compressors to blow snow and ice off obscured lights (which kind of negates the money savings from LED lights). Other states have begun testing other solutions such as installing weather shields or adding heating elements similar to those used for airport runway lights.

While waiting for a technological fix, though, drivers should treat obscured lights the same way they would a broken traffic signal: Proceed with caution. 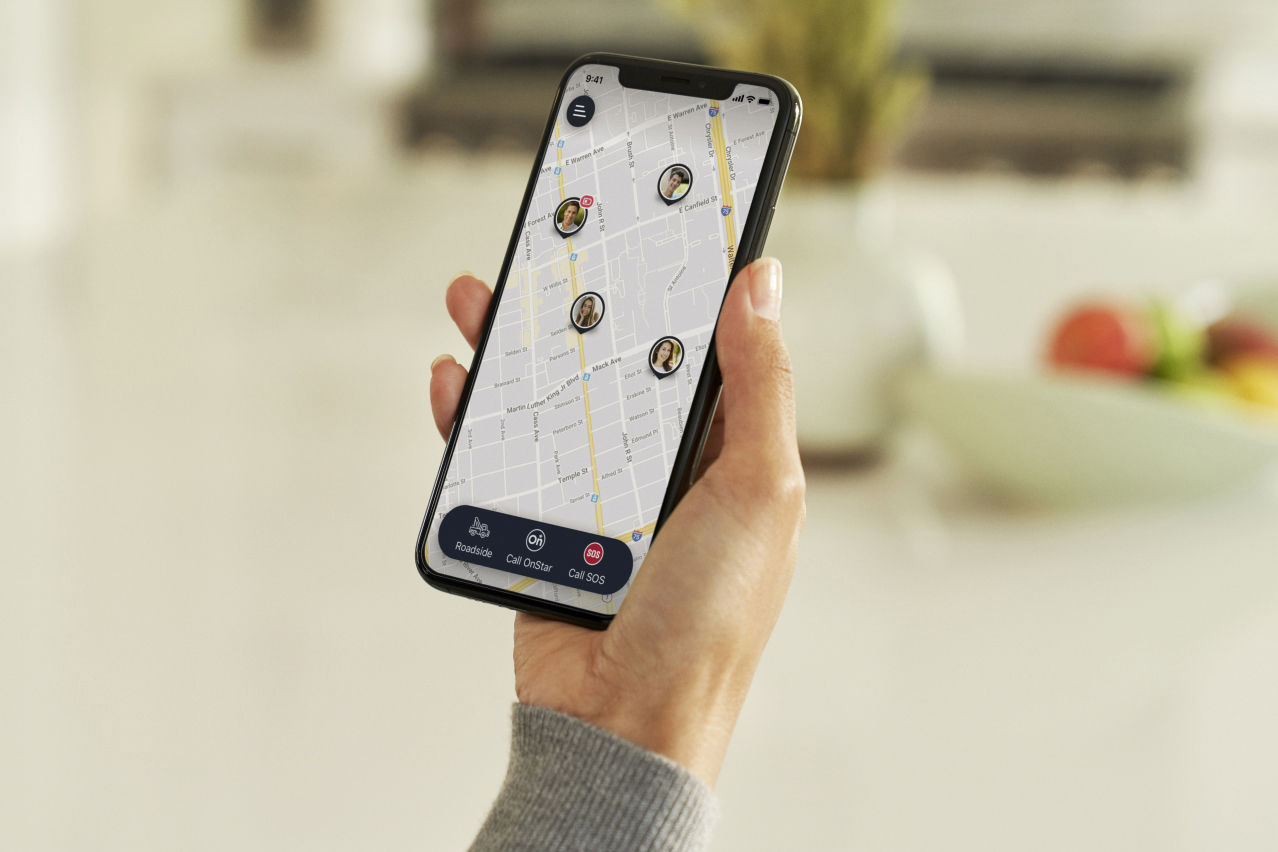 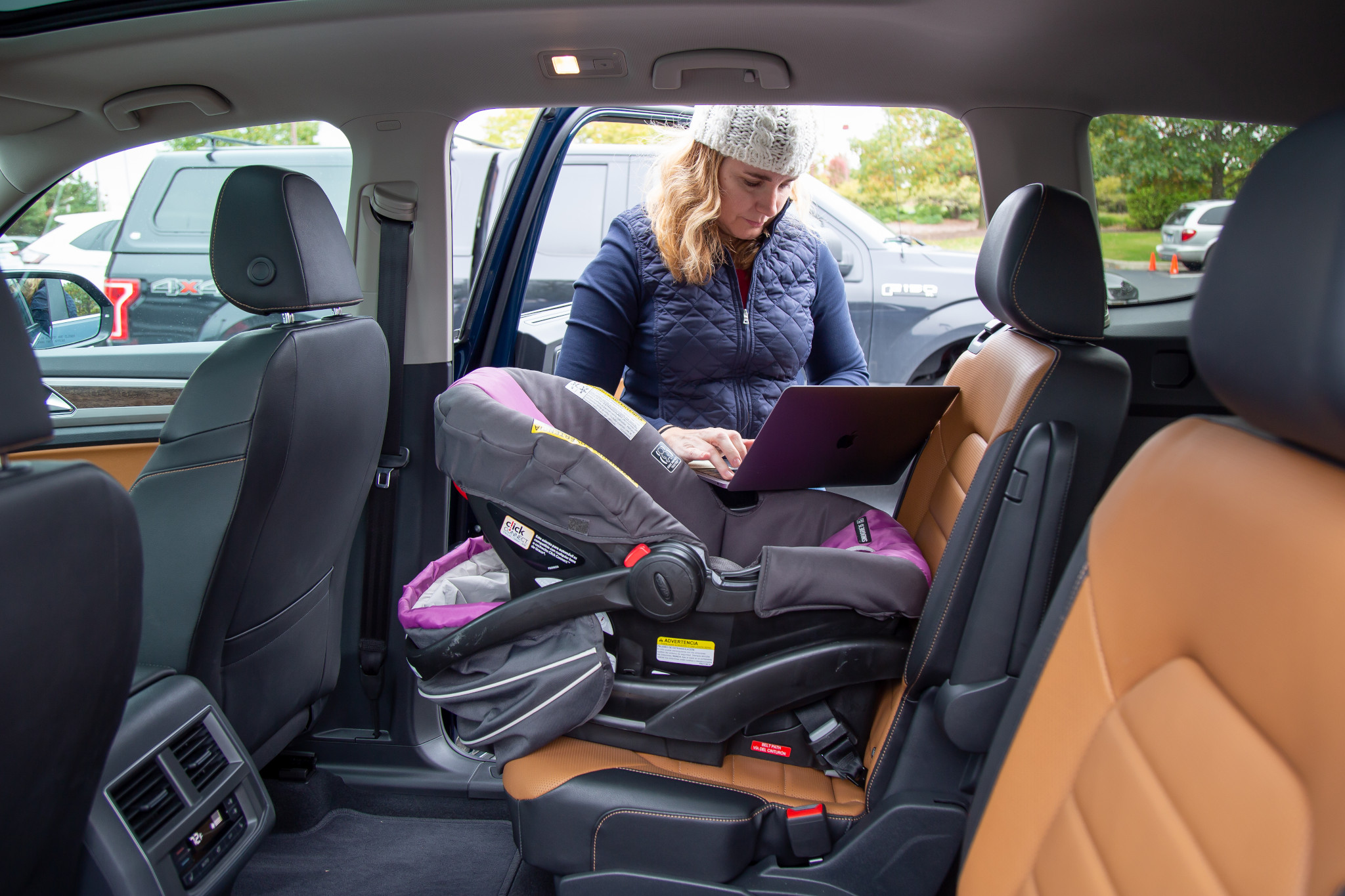 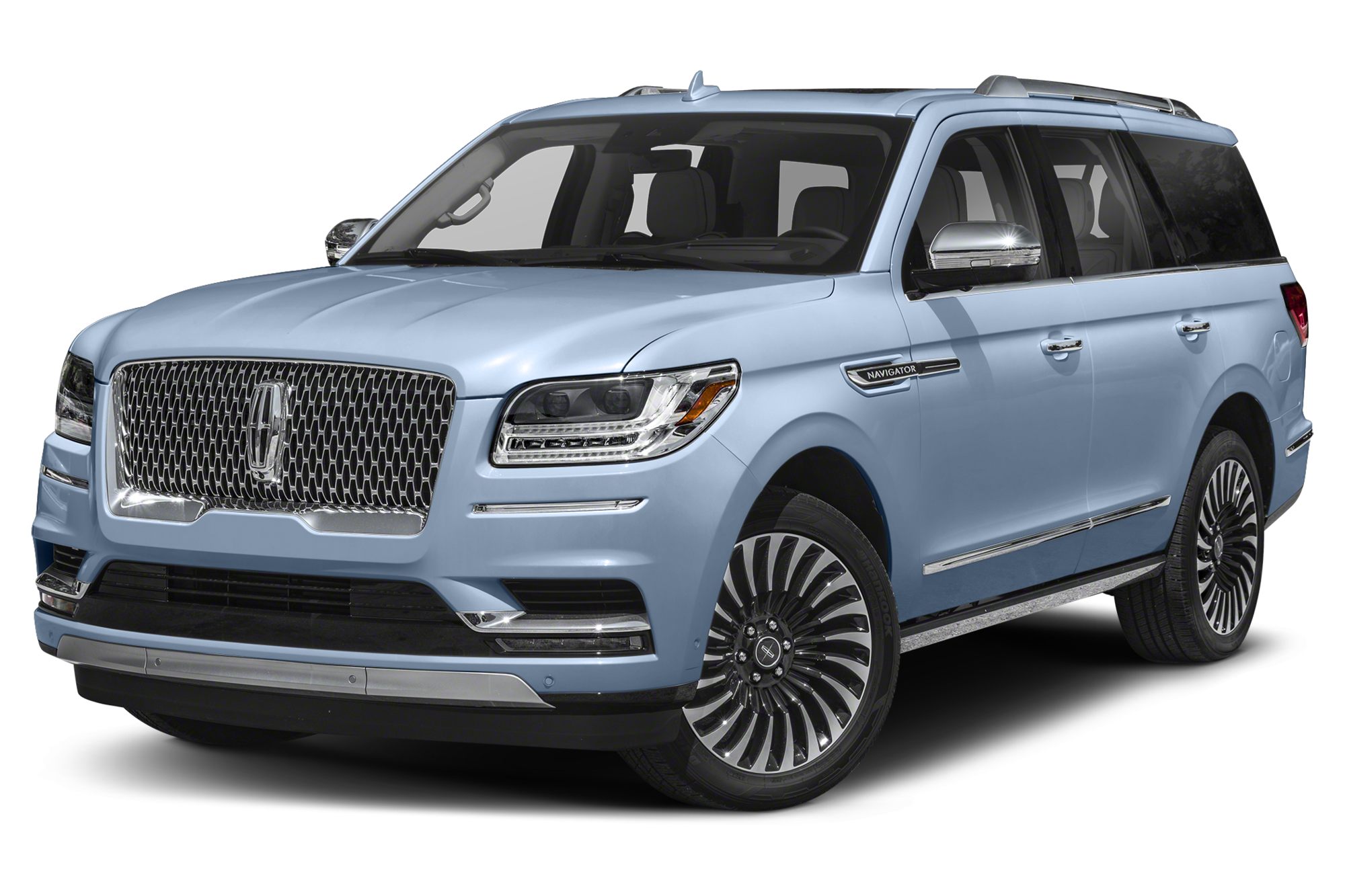