CARS.COM — Lexus has turned up the volume on its design language past 11 and all the way to 20 with the UX Concept. Designed in Paris and revealed here at the 2017 North American International Auto Show in Detroit, the UX Concept has fang-shaped headlights, giant front inlets, and large flared and cladded fenders. The whole thing sits on a wheel-and-tire combination that Senior Consumer Affairs Editor Kelsey Mays pointed out looks “like something off the giant truck in “Mad Max: Fury Road.” You meant the War Rig, Kelsey, and you’re absolutely right.

The interior is more of the same wild style, with a new version of Lexus’ Kinetic Seats that first debuted at the 2016 Paris Motor Show. The seat design is supposed to look like a praying mantis, because everyone wants to sit down on an insect. Take a look at the gallery below. 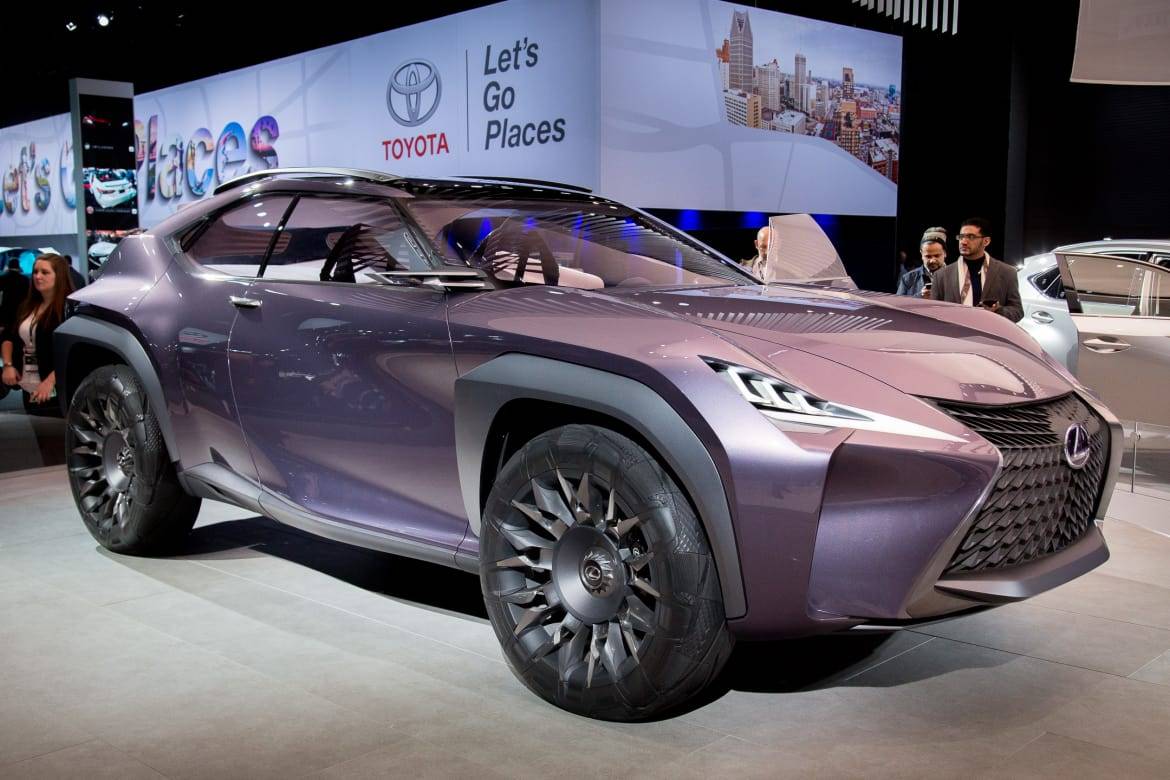 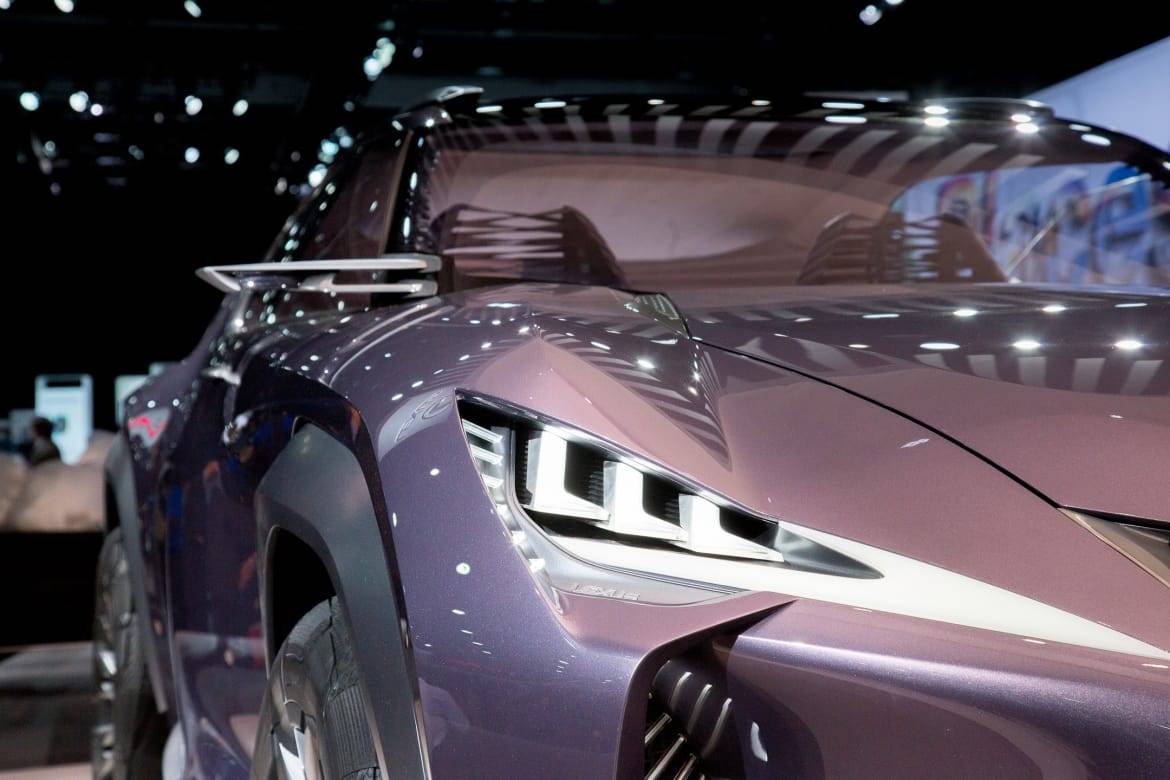 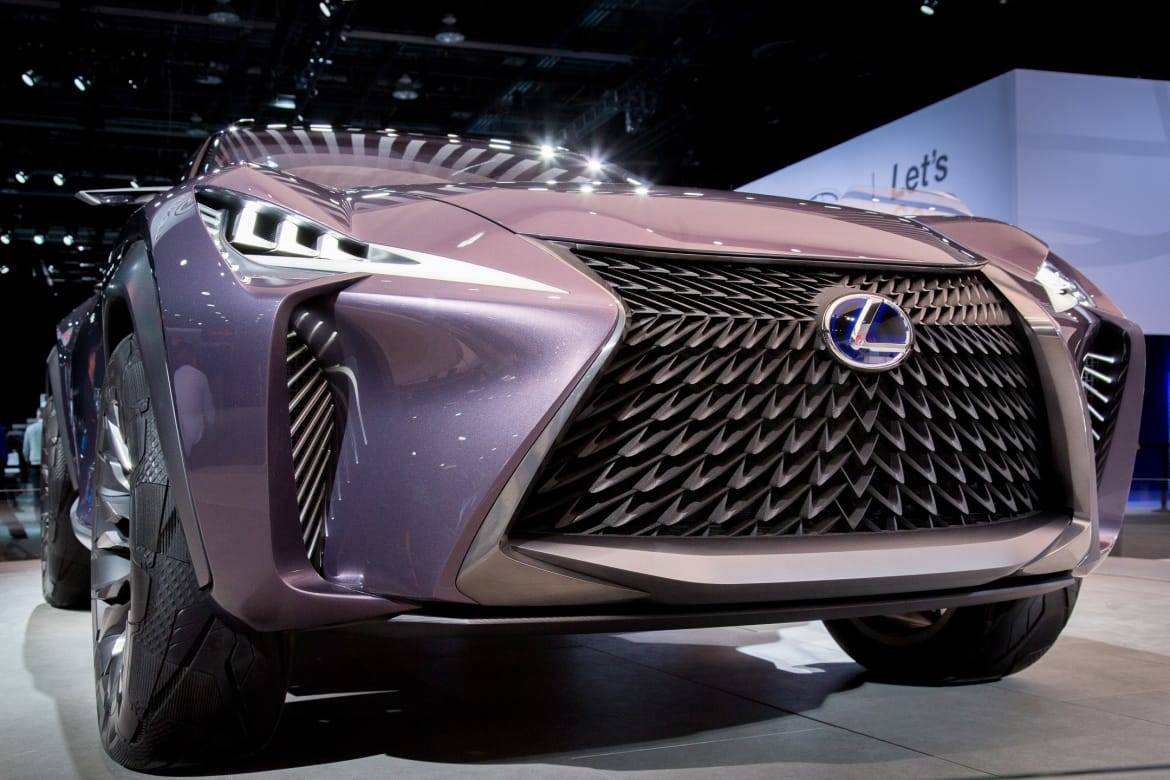 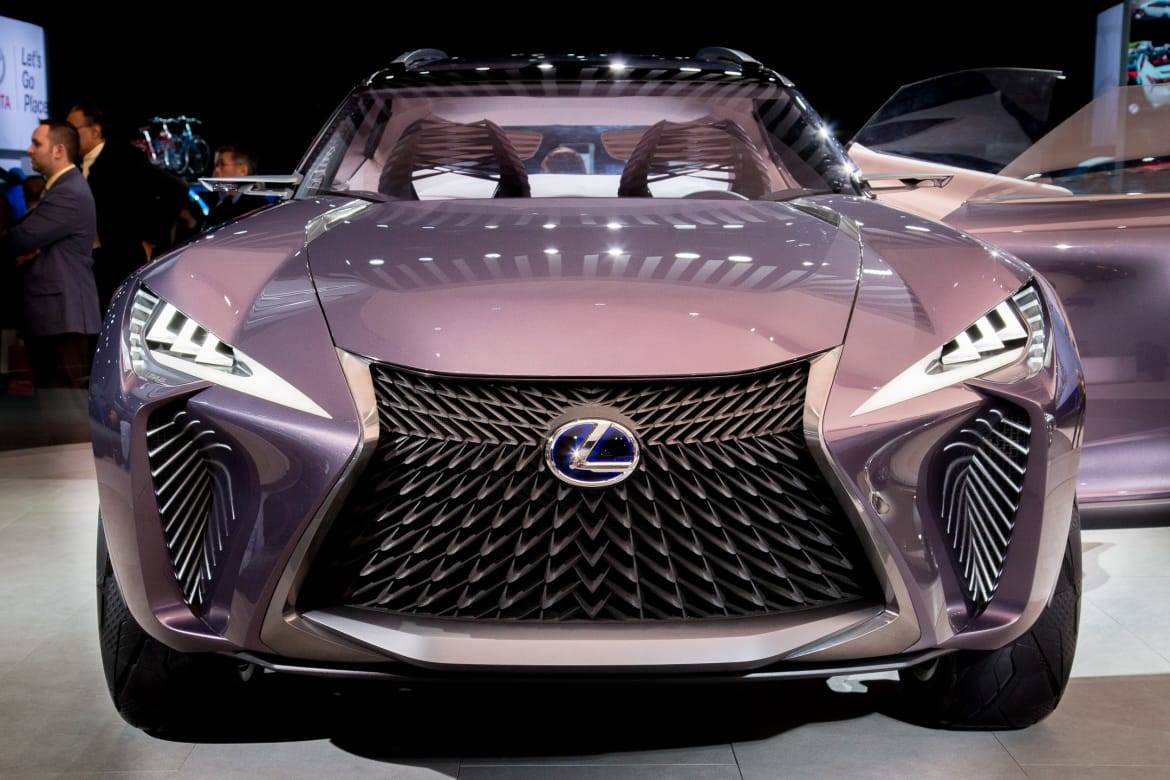 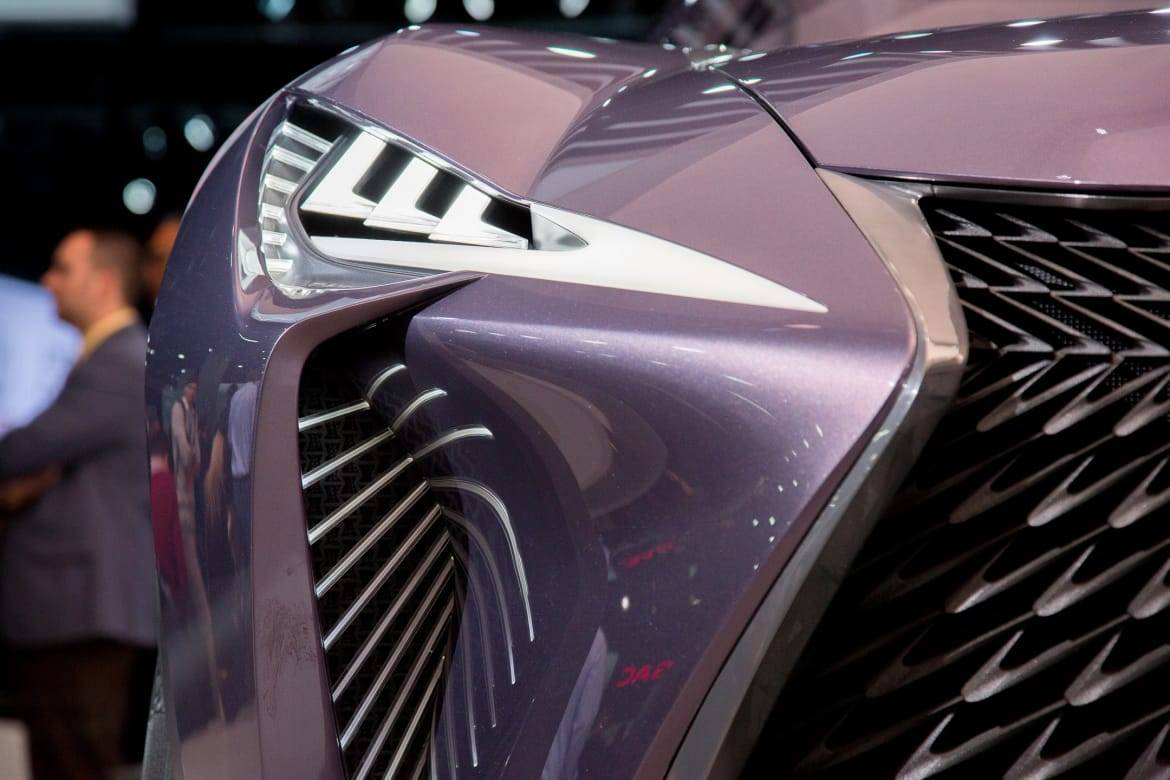 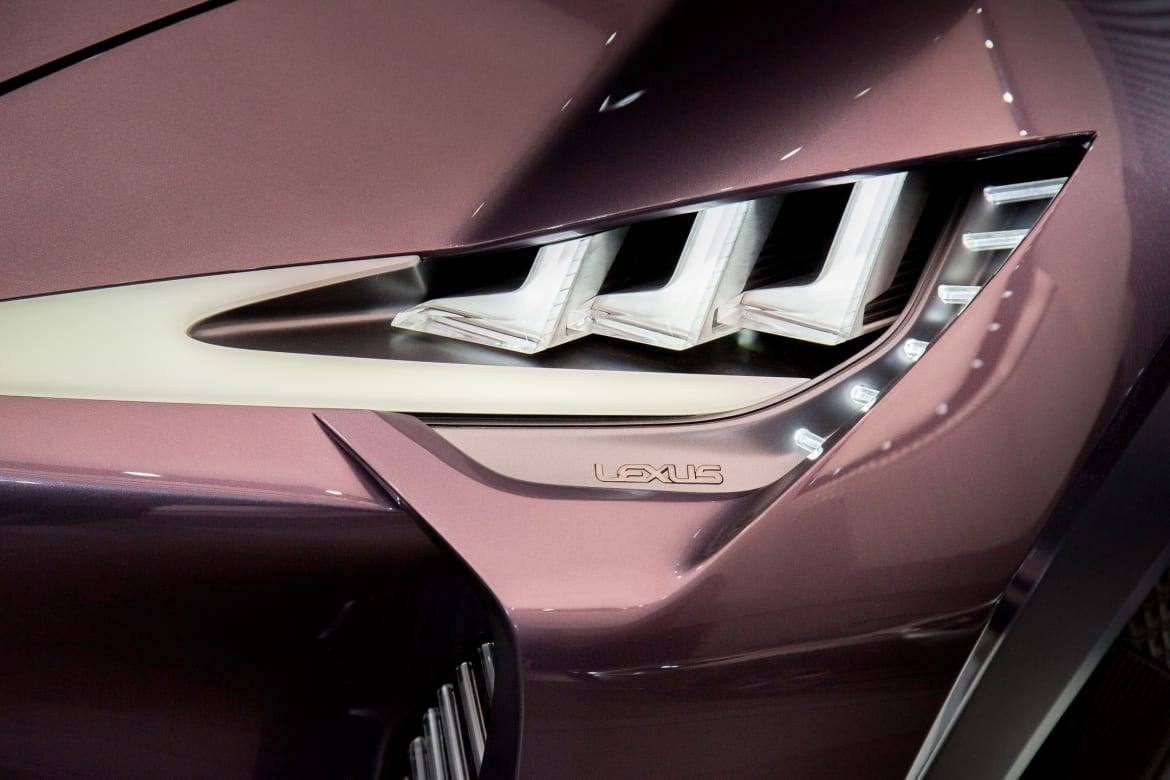 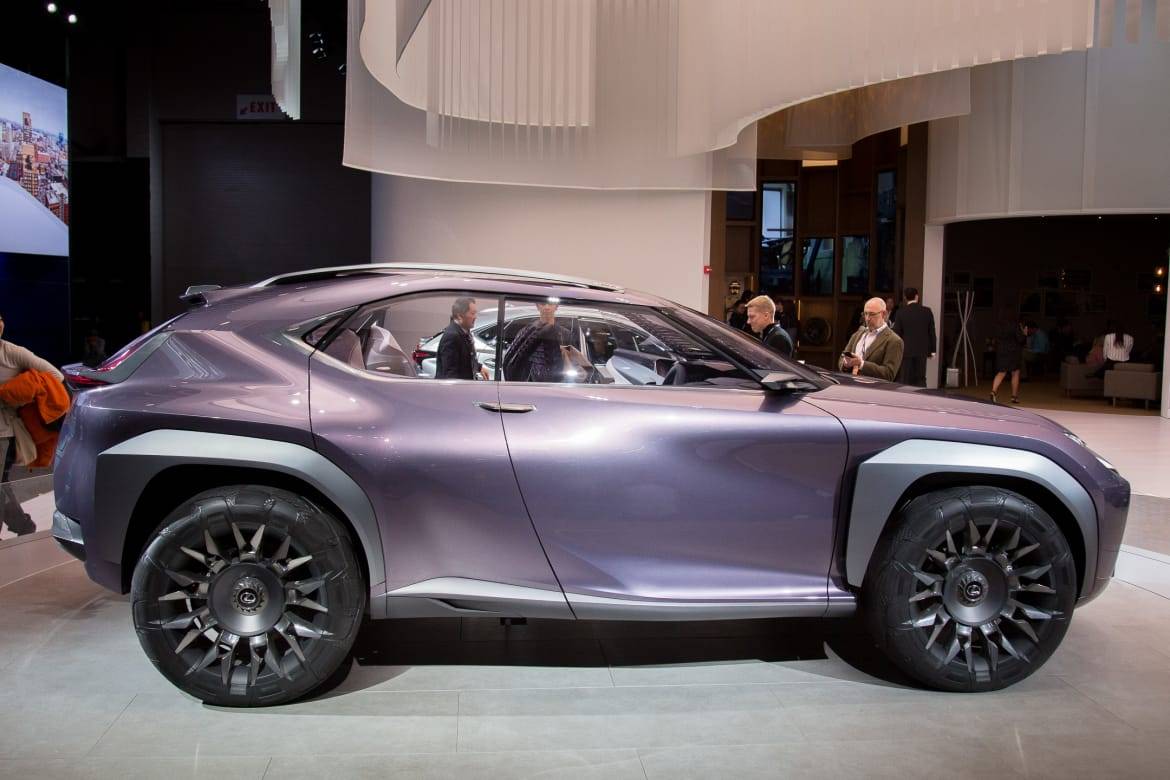 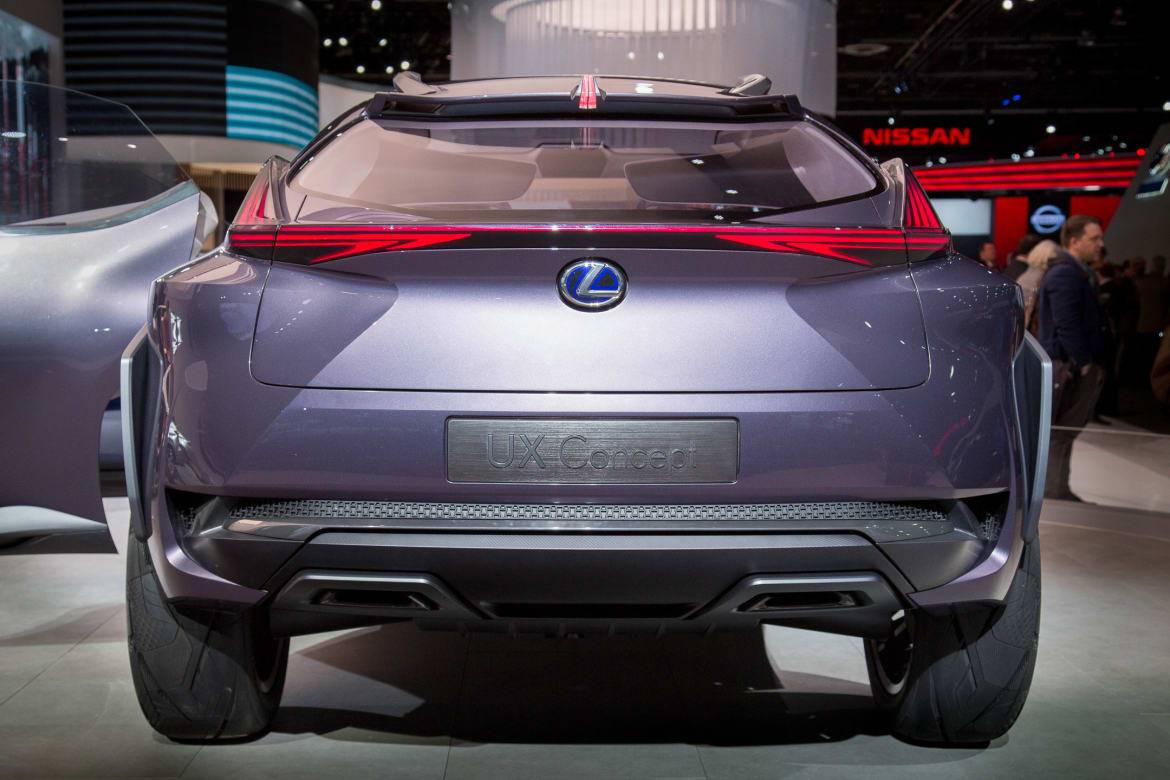 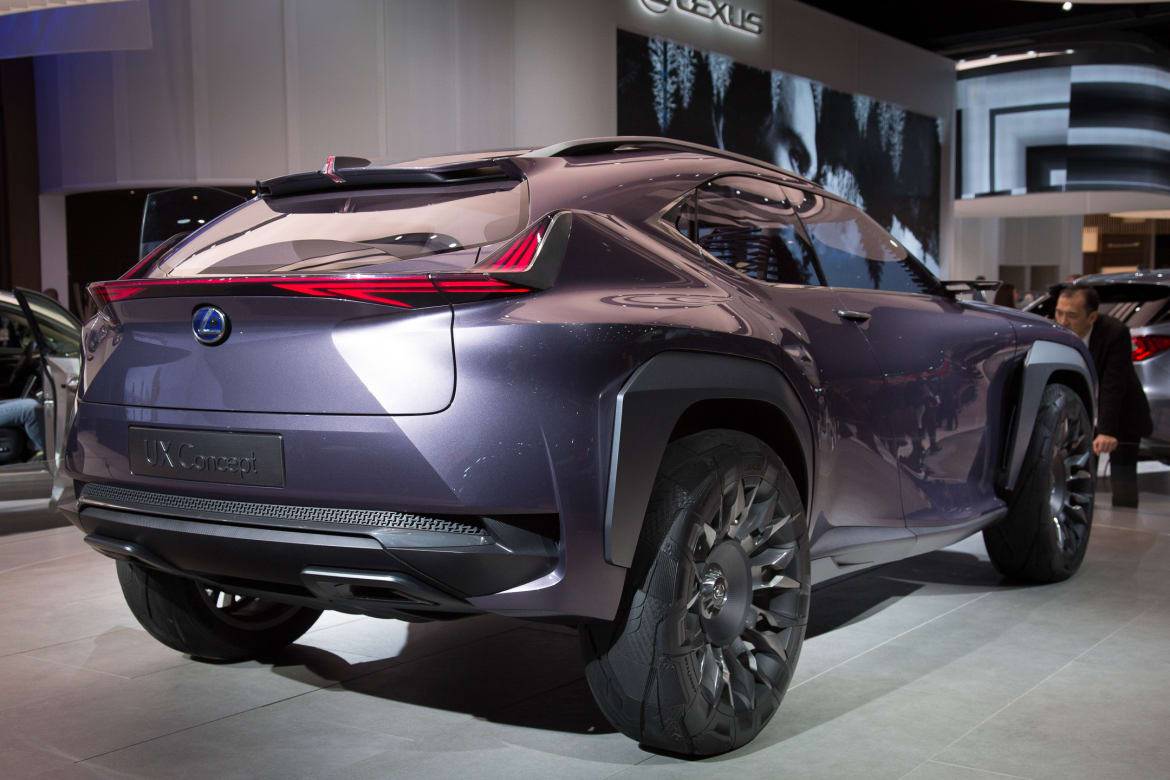 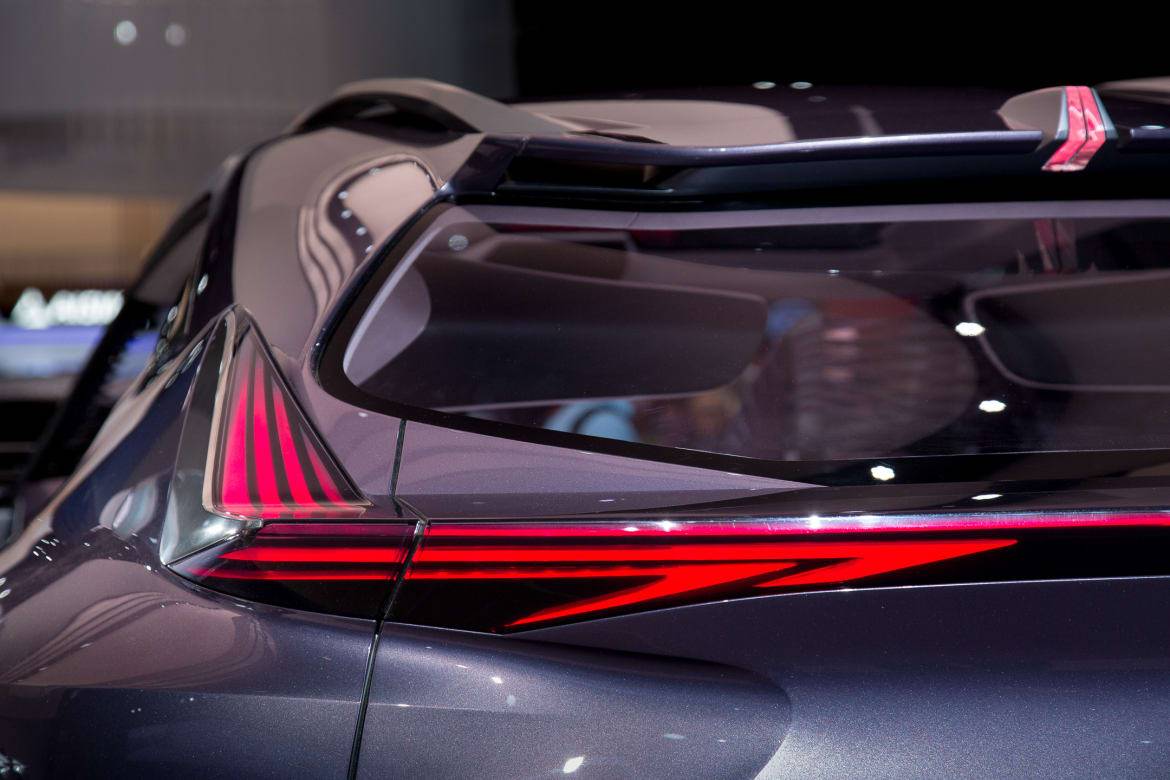 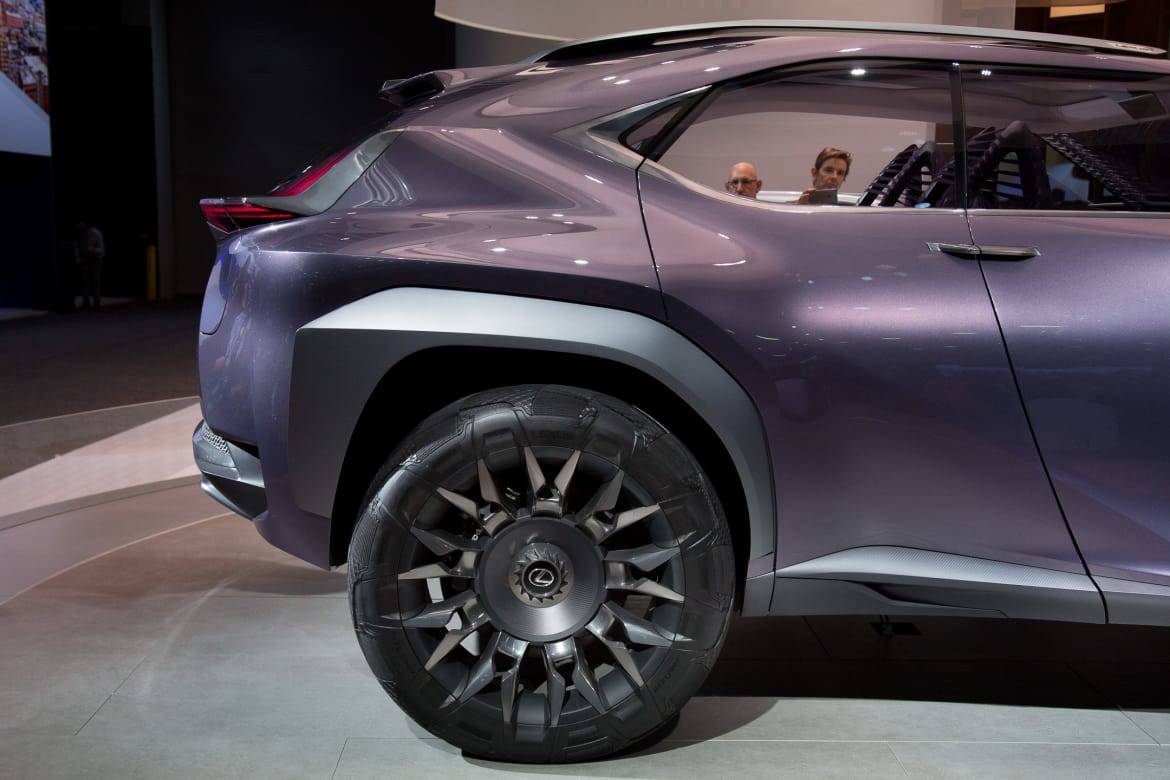 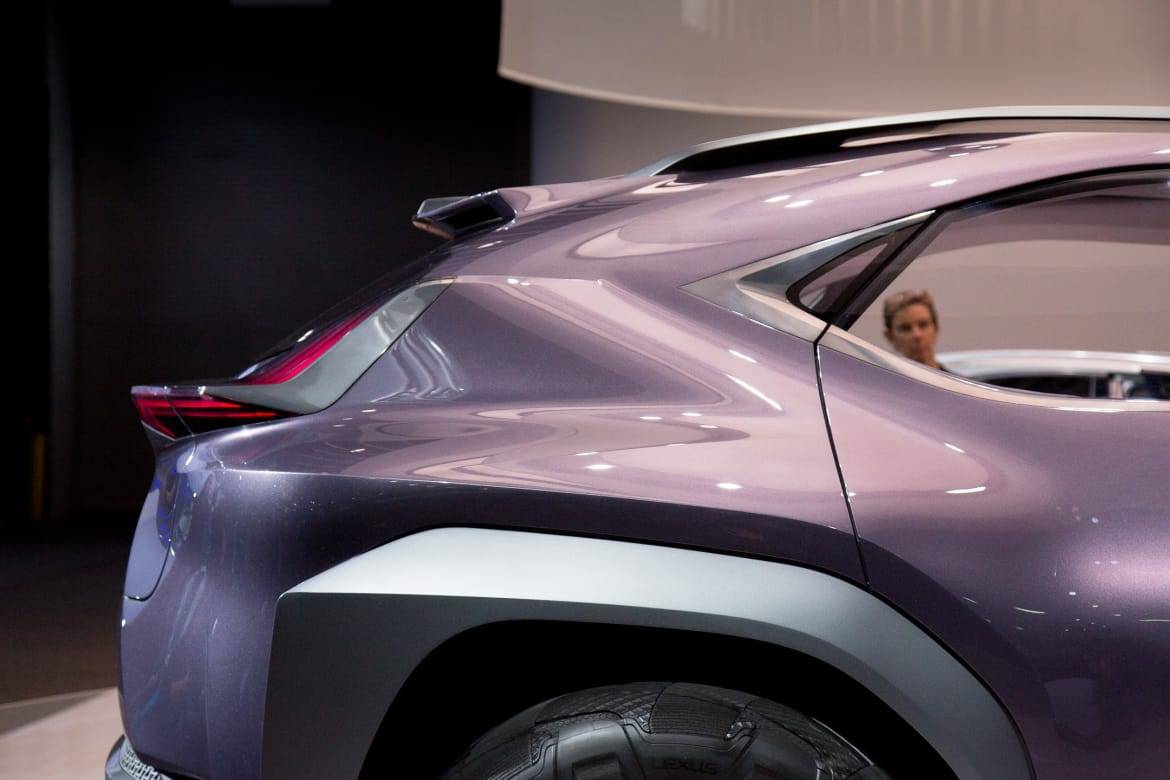 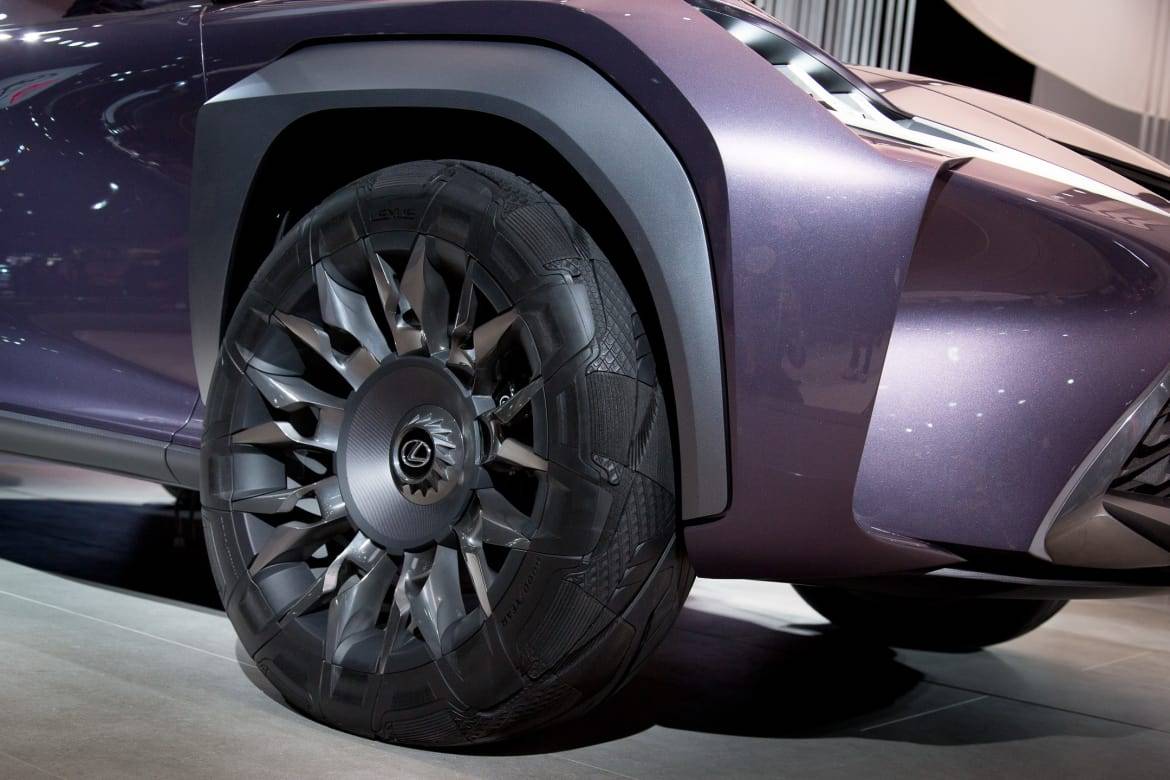 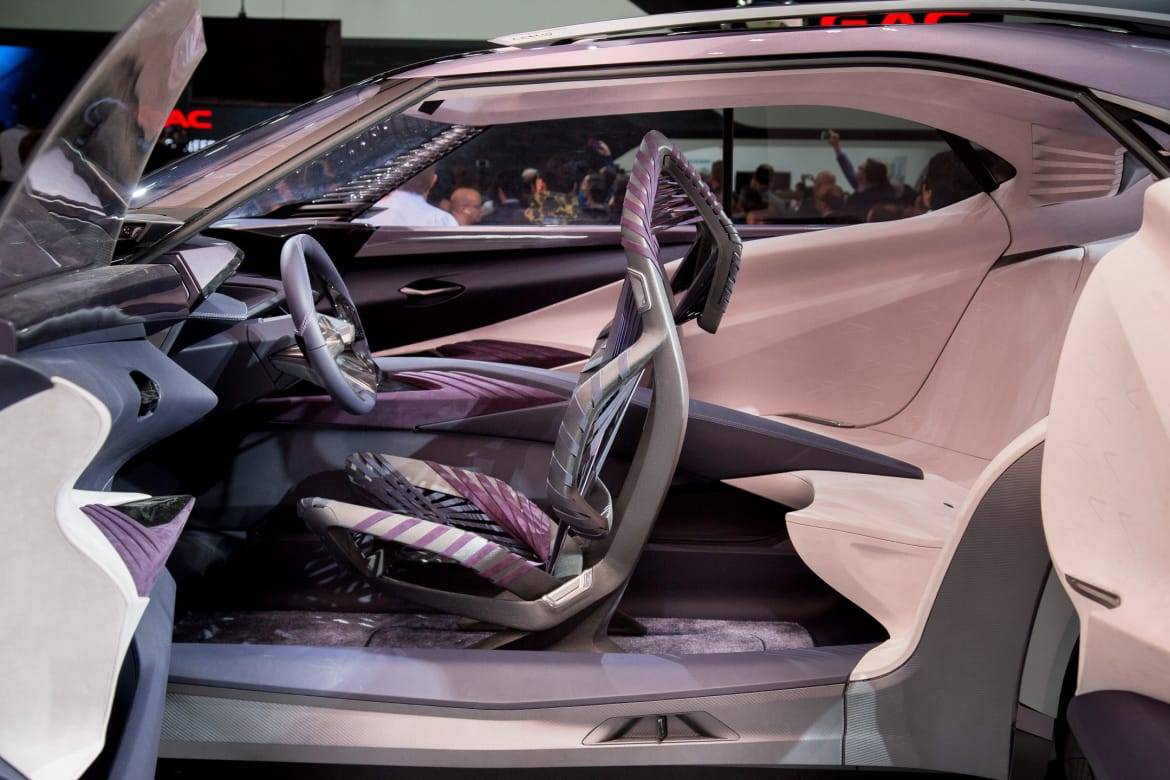 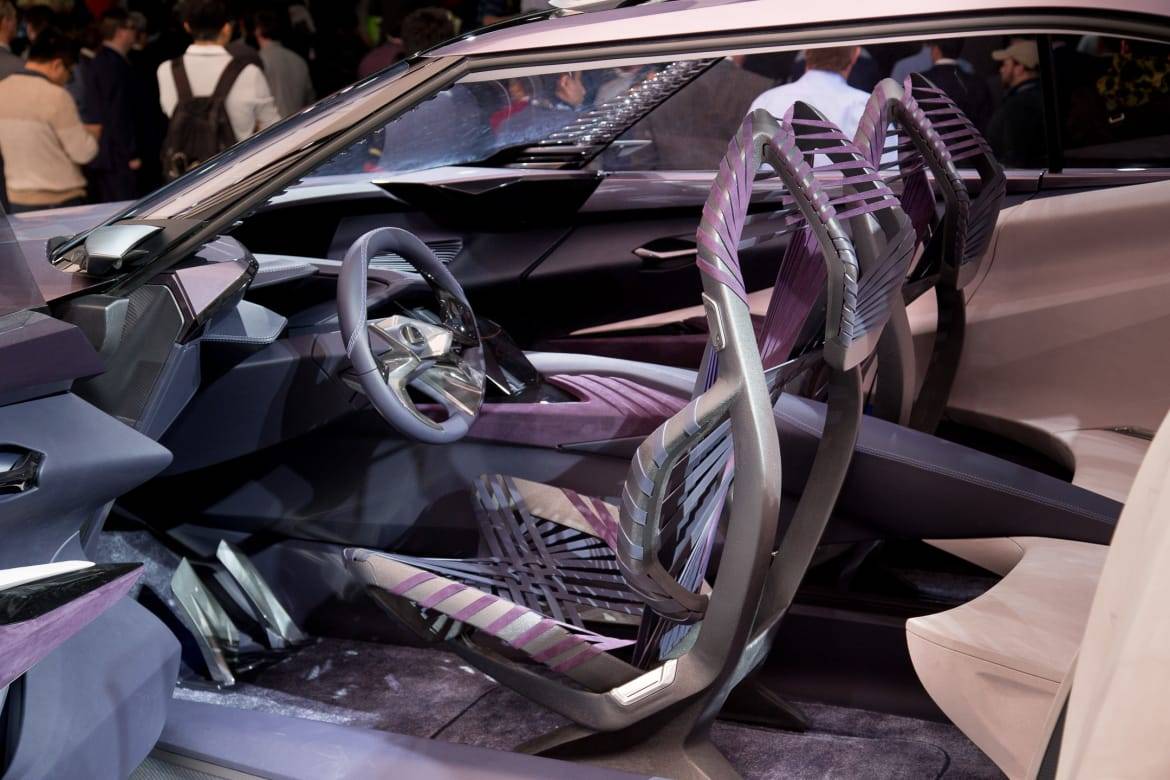