Mention the 2016 Mercedes-Maybach S600’s $200,000 as-tested price tag in conversation and there’s a 90 percent chance you’ll hear someone liken that figure to the price of a house; actually, that statistic is closer to 100 percent. No one is going to purposefully buy a Maybach instead of a house, but the Maybach is so ridiculously loaded with extravagant features that it’s not too crazy to think you could live out of one of these super-luxury sedans. Here are five features that could make the Maybach into a 523-horsepower, twin-turbocharged V-12 mobile home.

For a 6-footer, this style of seating is a novelty in most extended-wheelbase sedans, which lack the room to fully exploit the reclining function. Not in the 132.6-inch wheelbase Maybach. The seats recline as much as 43.5 degrees and rest at a 19-degree angle in their most upright position. Cuddle-soft throw pillows and massaging rear seats in the world’s quietest interior – according to Mercedes – make for what would surely be a restful night’s sleep.

The optional $1,100 refrigerator is an actual refrigerator; not a “cool box” that blows a weak stream of air-conditioned air inside a glove box or center console. Carved into the refrigerator are spaces for two champagne flutes and a bottle of bubbly. The refrigerator’s small size could also fit a jar of Grey Poupon. (That’s what you consume when riding in the back of one of these things, right? Mustard and Moet?)

While it may not be as good as a home theater with a projector screen and stadium seating, the dual-screen rear entertainment system has video inputs for video game systems, a DVD player and AC household outlet, as well as its own remote control. The mind-blowing Burmester sound system may be better than a home stereo with 1,450 watts powering 24 speakers, including a subwoofer powered by its own 400-watt amplifier.

The Maybach’s backseat doubles as a home office with folding tables that sweep from the center console, one for each rear seat, very much like an airplane’s retractable tray table. The Maybach’s are decorated with much more attention to detail than a 737’s – and far fewer germs, I’m assuming – made from lightweight alloy and trimmed with leather. A wireless Internet hot spot is available for linking to a laptop, though the feature wasn’t activated during our time with the car.

One staple of household conveniences clearly missing from the Maybach is a bathroom and shower. When things start to get less than fresh, the Maybach has an in-car fragrance system with a dust/pollen filter and a charcoal filter to keep the fresh air smelling pleasant. There’s even a unique fragrance just for the Maybach called Agarwood. 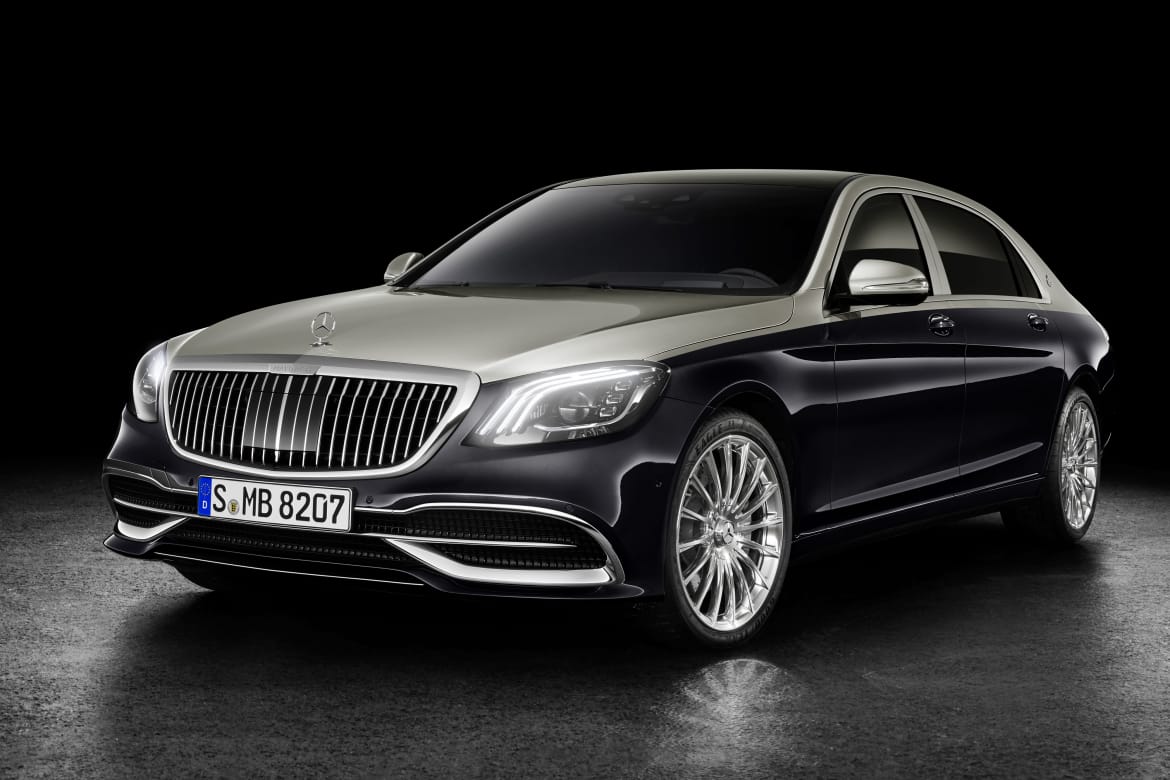 Mercedes-Maybach Spiffs Up Its Luxury Land Yachts for the 1 Percent
More From Cars.com 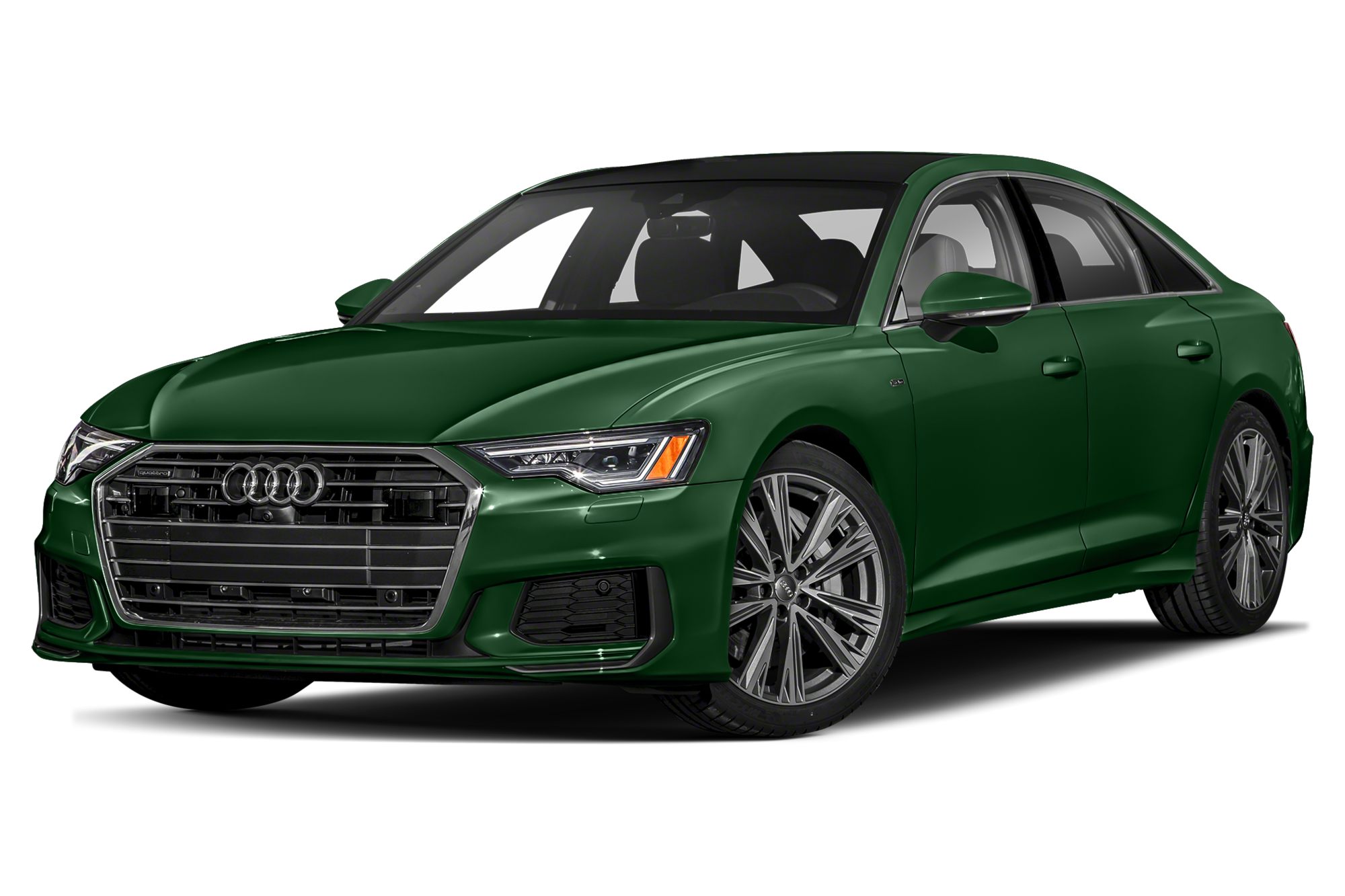 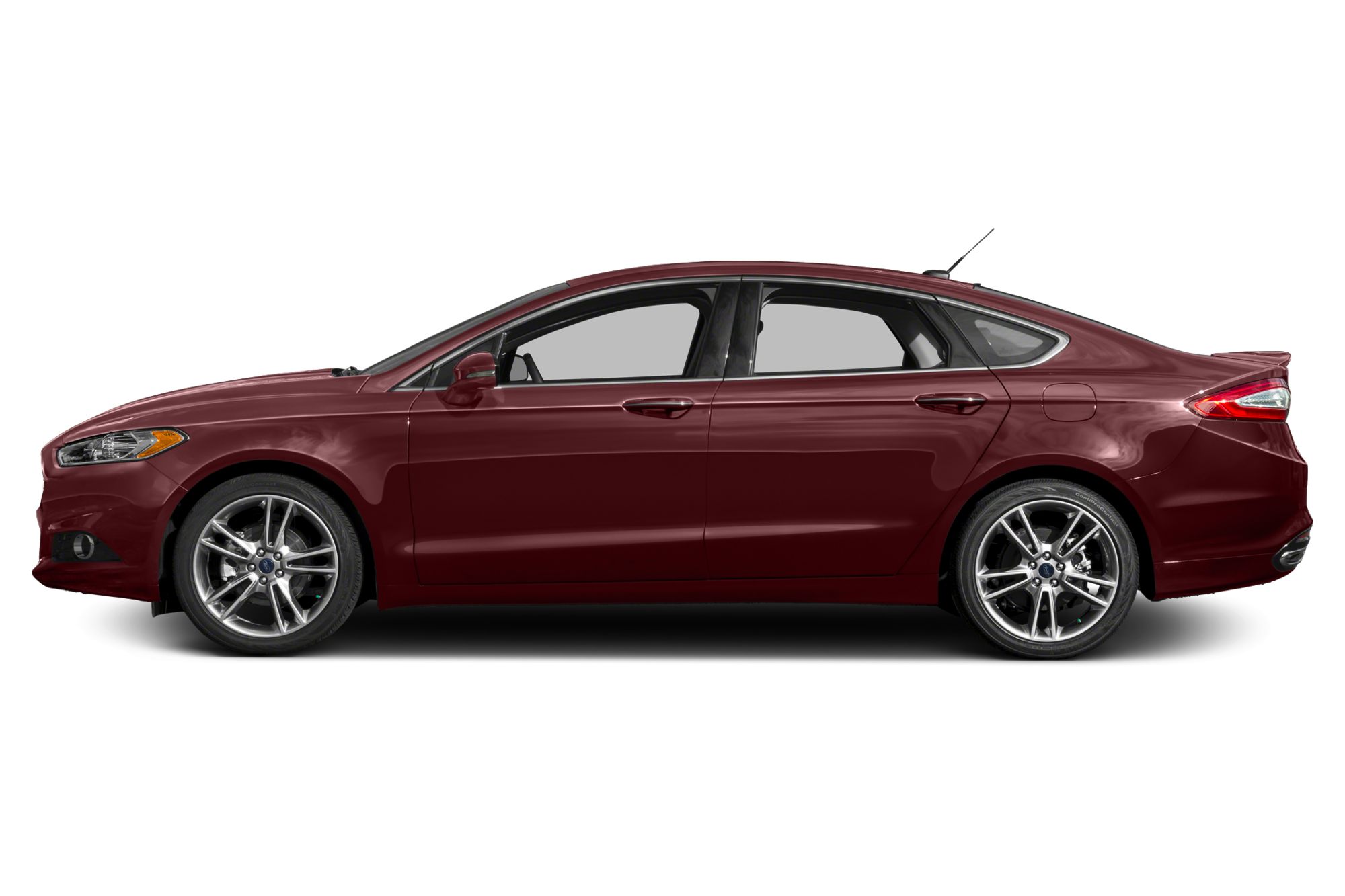 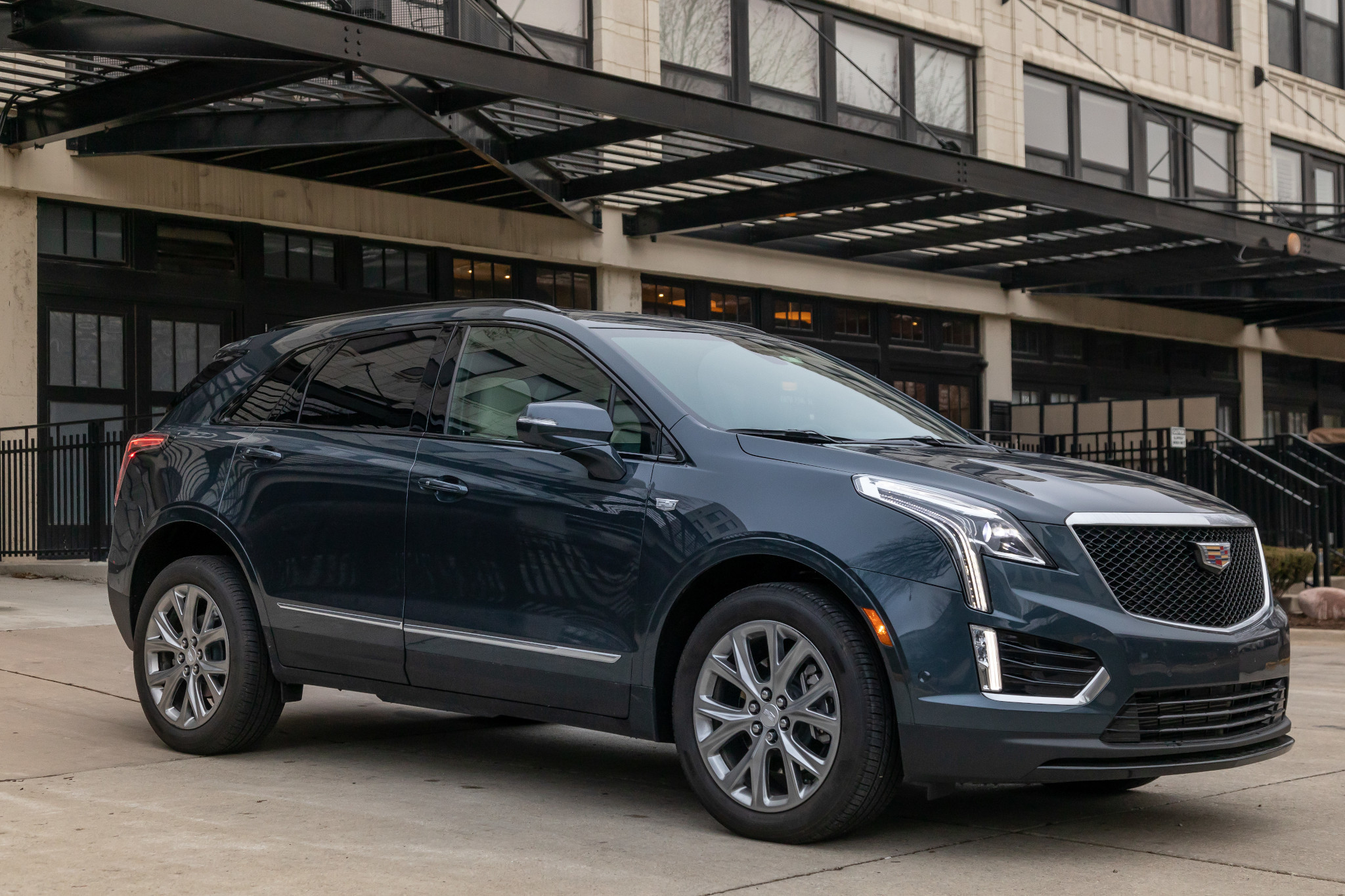 Is the 2020 Cadillac XT5’s Updated CUE Any Better With Buttons?