Update: Oops. It seems we can’t read spreadsheets too well. The Sentra is actually the second best seller for Nissan, with the Rogue coming in third. In other news, the redesigned Sentra saw a 2% rise in sales in November. Go Sentra.

The Nissan Rogue debuted in October as the company’s first attempt at the compact SUV market. After its first full month on sale in the U.S., the Rogue racked up sales of 5,650 units in November. That comes in behind only the popular Altima sedan and coupe, and the Sentra compact sedan in Nissan’s lineup, with sales of 19,811 and 8,180 units respectively. The compact Versa is still selling well and came in just behind the new Rogue with 5,561 units sold.

This means Nissan has early evidence that it didn’t make a mistake trying to compete with the Honda CR-V and Toyota RAV4 in a crowded segment. However, those two vehicles still sold 16,498 and 12,354 units, respectively, last month. Nissan still has a way to go before upsetting either one. 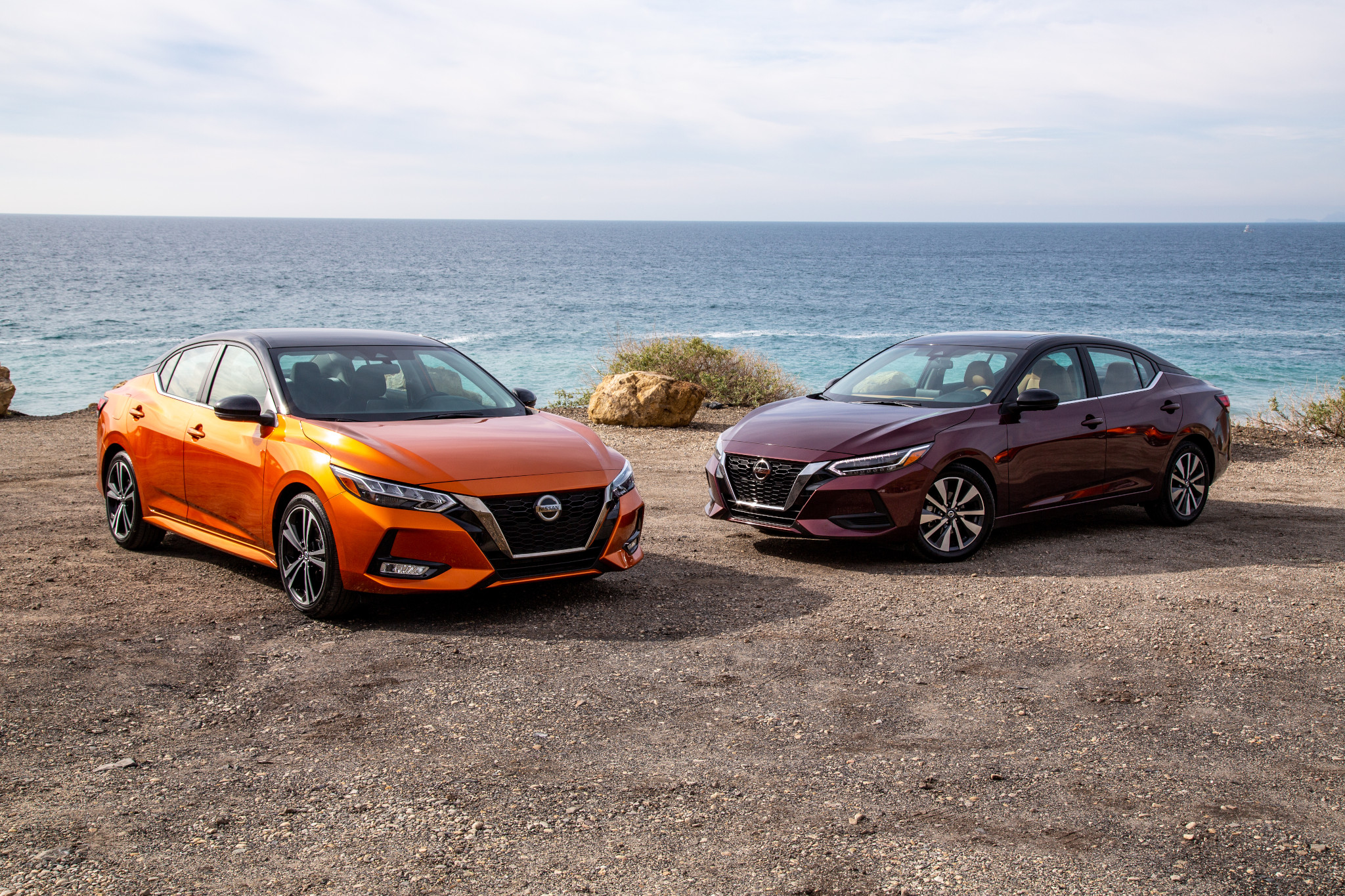