In the 2013 budget proposal delivered to Congress, the Obama administration is taking a new approach to incentives for electric and other alternative-fuel cars. Despite claims that these tax credits would go to bolster wealthy potential Chevrolet Volt buyers, these tax credits are focused on the companies that would make these cars, not consumers.

According to a summary of the changes prepared by Nissan (the builder of the all-electric Leaf):

It’s unclear whether consumers would be eligible for the credit, but it seems as though this plan hopes to spur production of alt-fuel cars and allow companies to keep down the MSRPs of these vehicles in an effort to speed up acceptance of alt-fuel cars. Sales of the Leaf and Volt have lagged behind initial sales estimates.

According to one budget document, the credit would be less for vehicles priced over $45,000 like the Tesla Model S. That credit would be capped at $7,500. The credit range would be based on the vehicle’s MPGe, but what that scale will be is also unclear at this time.

A spokesman at GM, home to the Volt, declined to comment.

“We’re pleased that the president is committed to advanced technology vehicles like the Nissan Leaf,” David Reuter, Nissan’s vice president of corporate communications said this afternoon. “And we’re glad that clean energy is a focal point of his budget. However, we need clarification of exactly what vehicles are included since program has proposed changes from today. Tax credits have helped with the adoption of EVs and other advanced tech vehicles but we cannot rely on them indefinitely, so this proposal is a positive outline for further discussion.”

Of course, further discussion is next on the agenda, as budgets look very different from when they are proposed versus what legislation actually gets money appropriated by Congress. 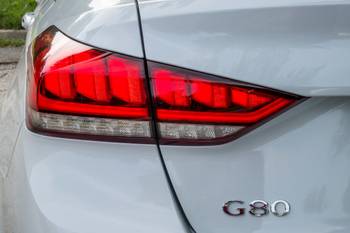 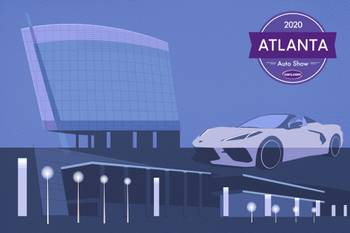