CARS.COM — A glut of lease returns could stir up a buyer’s market for used-car shoppers. The L.A. Times says an influx of leased cars, which reportedly accounted for a third of all new-vehicle sales as recently as 2015, will go on sale once again. Unsurprisingly, the oversupply is squeezing prices on late-model used cars.

Related: First-Time Buyers: Should I Lease My Car?

This year, a swell of autos will come off lease — that is, returned by original lessees when their terms run out — as new-car leasing starts to ebb, the L.A. Times reports. That could depress used-car prices, especially for anything that isn’t an SUV or truck. Such segments are booming amid cheaper gas today, the newspaper reports, which means off-lease sedans could see even lower prices as supply increases relative to demand.

The overall effect on used-car prices is scant. In auction company Manheim’s benchmark used-vehicle value index, values have stayed in roughly the same range over the past two years. But leasing has historically been more popular among luxury cars, and prices in some examples suggest the drop could be legit.

A BMW spokesman could not immediately comment on lease popularity for the 3 Series, but the industrywide boom makes sense. Leases involve monthly payments to own a vehicle for a period of time (say, 24 or 36 months), typically with an up-front cash payment and an option for the customer to buy the car for the remainder of its value at the end. Because the aim isn’t to own the car outright and the customer is paying merely for its depreciation, lease payments are usually lower than payments to buy the same car through traditional financing.

Amid rising new-car prices, their appeal has gained steam. Experian Automotive said the average monthly payment for a new-car loan in the second quarter of 2016 was $499, up 3.3 percent from the year-before quarter. That outstripped wage increases (2.3 percent, per government data) over the same period. The average monthly lease payment, meanwhile, averaged only $404, up 2.5 percent year-over-year — a pace more in line with wages.

Many of the off-lease vehicles will return to dealer inventory in certified pre-owned form. Vehicles that are 2 or 3 years old, are in good condition and don’t have too many miles on their odometers are in high demand for factory-backed CPO programs, so the mileage limits and steep fines for damage found in lease contracts naturally supply this pool of newish-used cars. Though third parties and dealers themselves may certify used cars, only a franchised new-car dealership of the same brand can sell the gold standard among CPO vehicles: factory-certified pre-owned cars backed by an extension of the manufacturer’s original warranty. 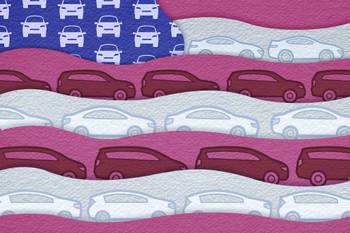 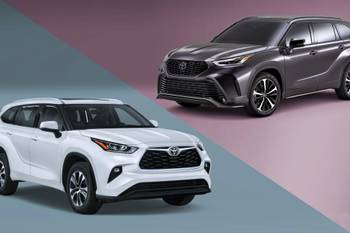 2021 Toyota Highlander: Is the XSE Trim Level Worth It?

Can Regular Consumers Buy a Car at Auction? It Depends