Motorists in West Virginia have it the worst; for the sixth year, the state tops the list for the most deer-motorist collisions. State Farm’s research shows that the chances of a West Virginia motorist striking a deer over the next 12 months are 1 in 40. In second place is South Dakota, followed by Iowa, Michigan and Pennsylvania. You’re least likely to hit a deer if you live in Hawaii.

Click the image below to launch a larger photo.

State Farm offers the following tips for reducing the odds of a deer-car accident: 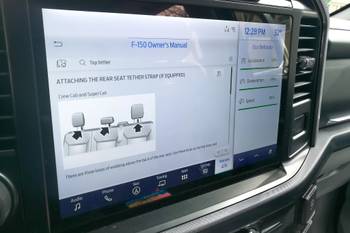 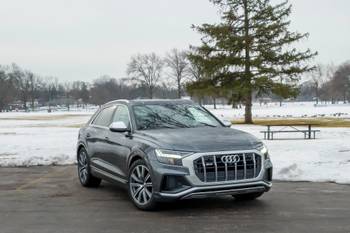