Americans love their cars. They love them so much, in fact, that you’ll often hear people refer to their ride as their “baby.” And what’s one of the very first things we do with our babies? We name ’em … for better or worse (just ask that boy named Sue from the Johnny Cash song). And according to surveys, the very same goes for our cars.

Related: My Other Car’s a Mini: 10 Kiddie Cars That Match Mom’s and Dad’s

Some of the most famous anthropomorphically monikered cars include a 1958 Plymouth Fury named “Christine,” a 1963 Volkswagen Beetle named “Herbie,” a 1982 Pontiac Trans Am named “KITT” and a 1969 Dodge Charger named “General Lee.” But Hollywood isn’t the only place that names its cars. In a new Cars.com study released just in time for National Name Your Car Day, more than half of respondents reported having christened their car with a “personal name.”

More than three-quarters of car-namers came up with the nickname themselves — but like any lasting nickname, it really should come from someone else (see “The Cluck Bucket” in the list below). The remaining 21 percent of people’s car names came from family, friends and significant others. Some folks did it as a joke, others out of sentimental reasons — but more than a third didn’t have any reason at all.

Categories of names ranged from being a descriptor of the vehicle to “completely random,” and from a fictional character’s name to that of a real-world celebrity. Single-name variations were most popular, with Max, Ruby and Sally topping the list, while more descriptive names like Black Beauty, Silver Bullet and Big Betty were also common.

Pickup truck owners are also prone to nicknaming their vehicles, with 27 percent reporting doing so out of pure love for their pickup, according to a new Chevrolet study. The most common truck names, Chevy says, are Betsy and Big Red.

Unsurprisingly (OK, I’m lying, I was actually pretty surprised), members of the Cars.com Editorial staff are particularly inclined to personify their car with a unique name, and you can pretty much see all of the trends from the survey represented.

Here are our past and present autos’ aliases: 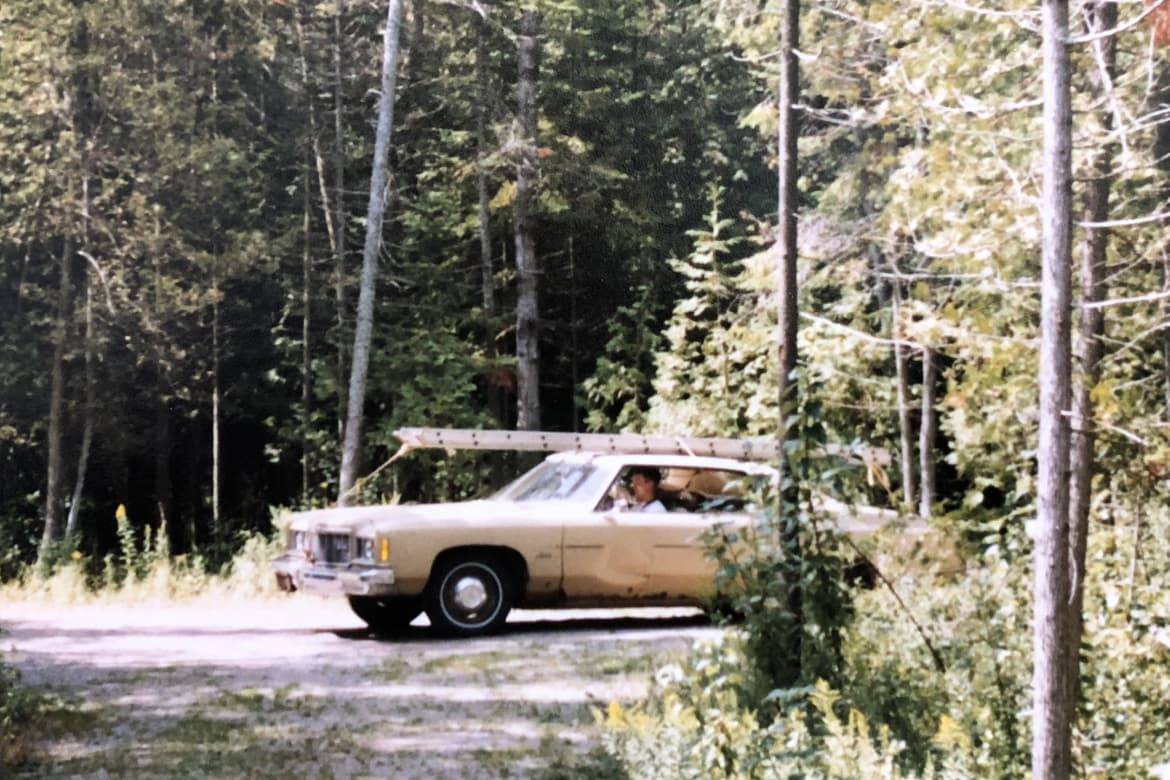 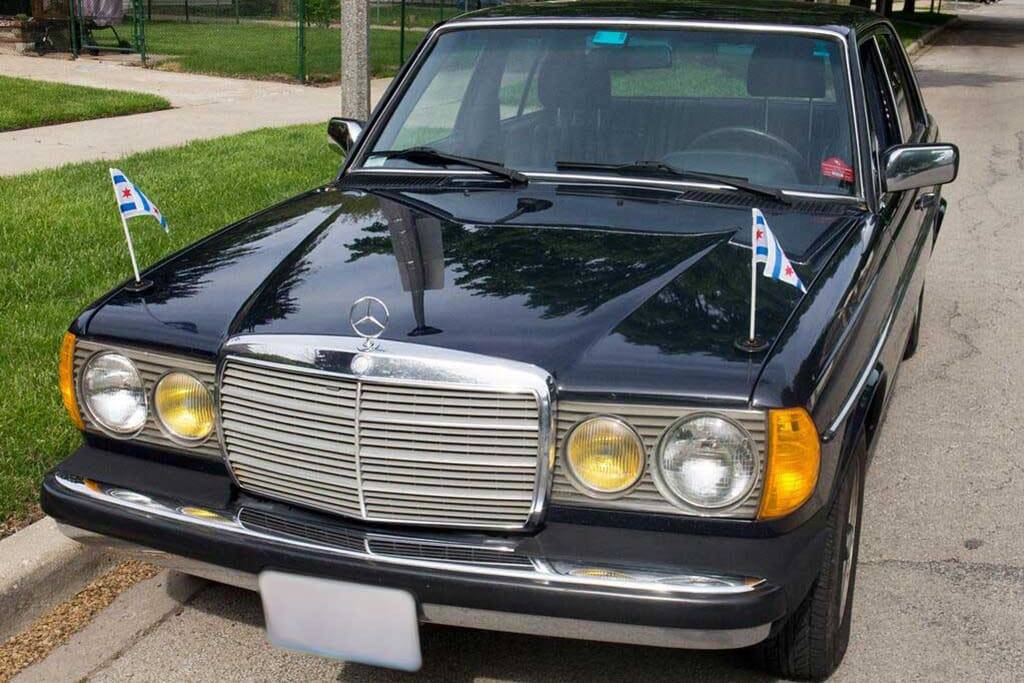 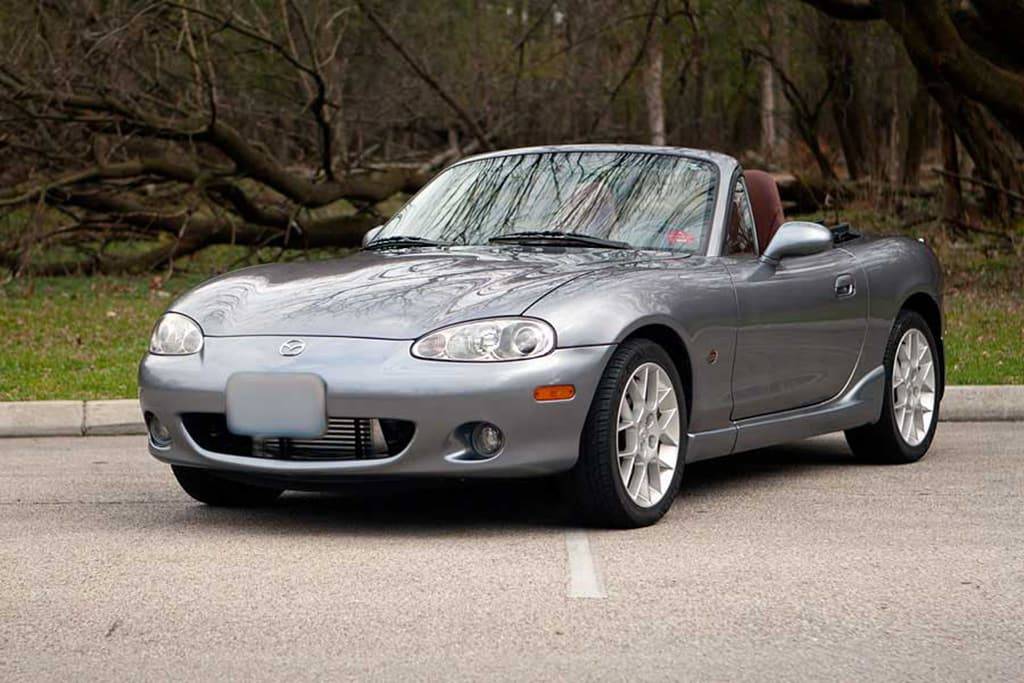 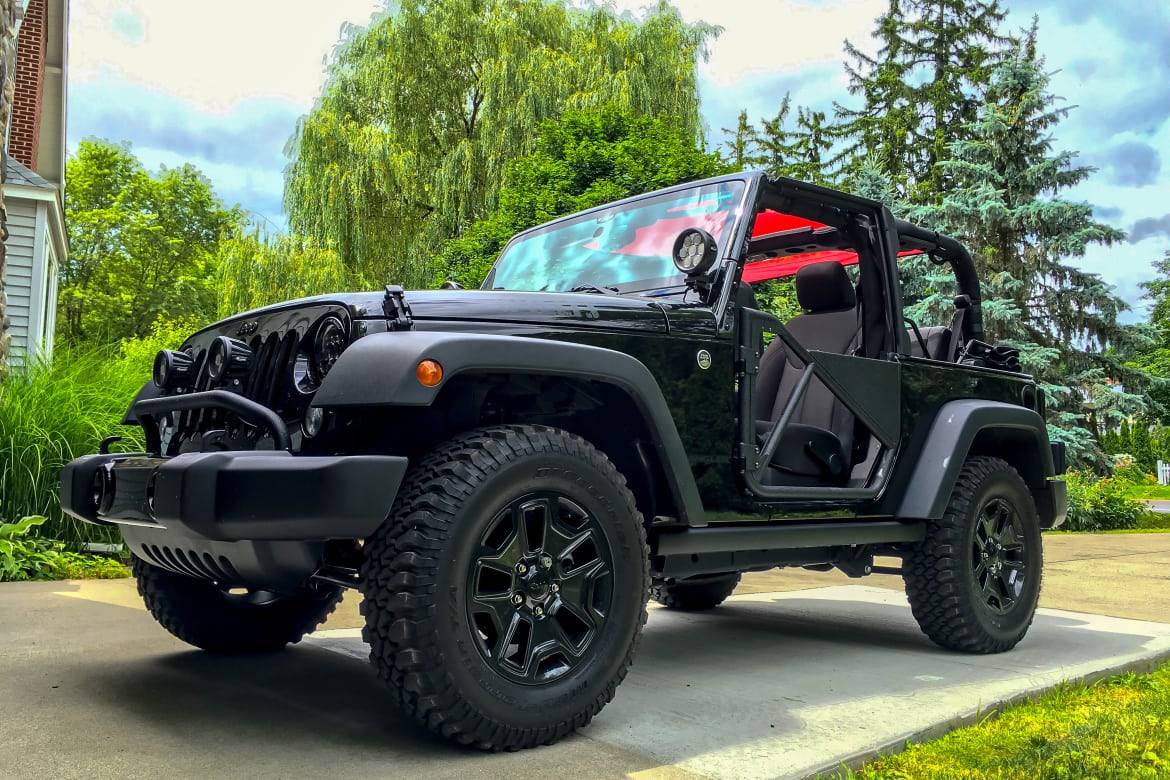 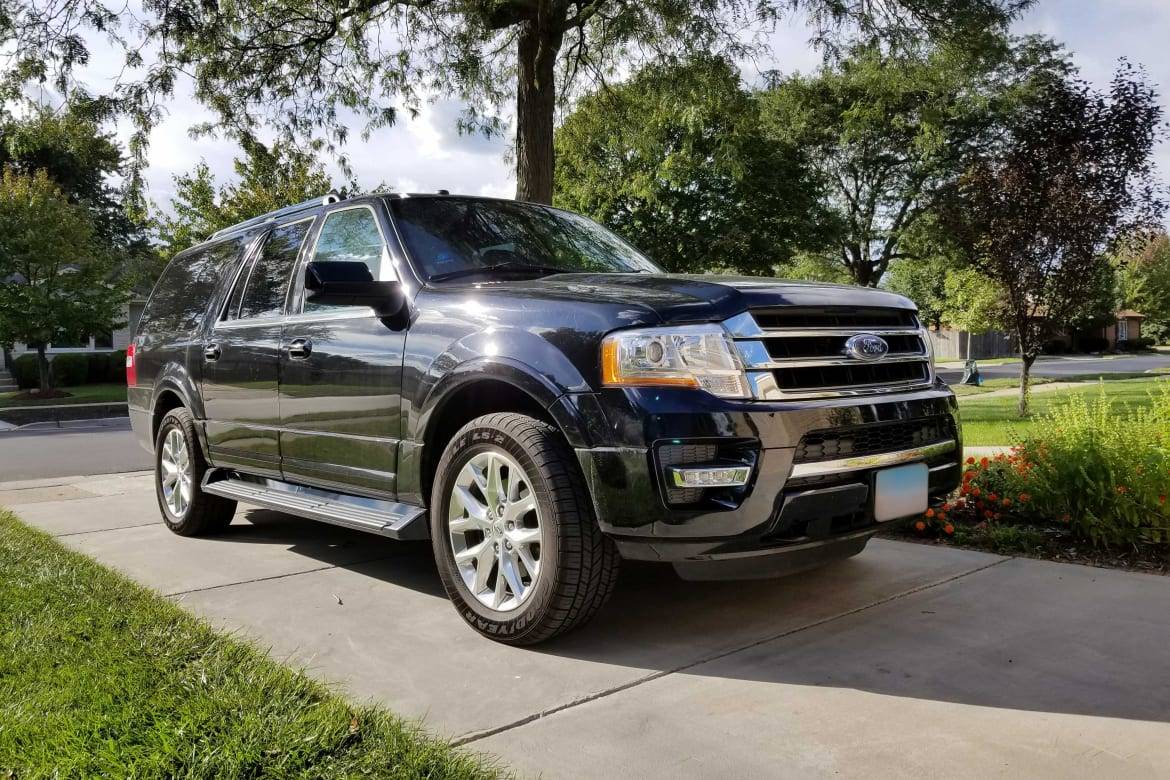 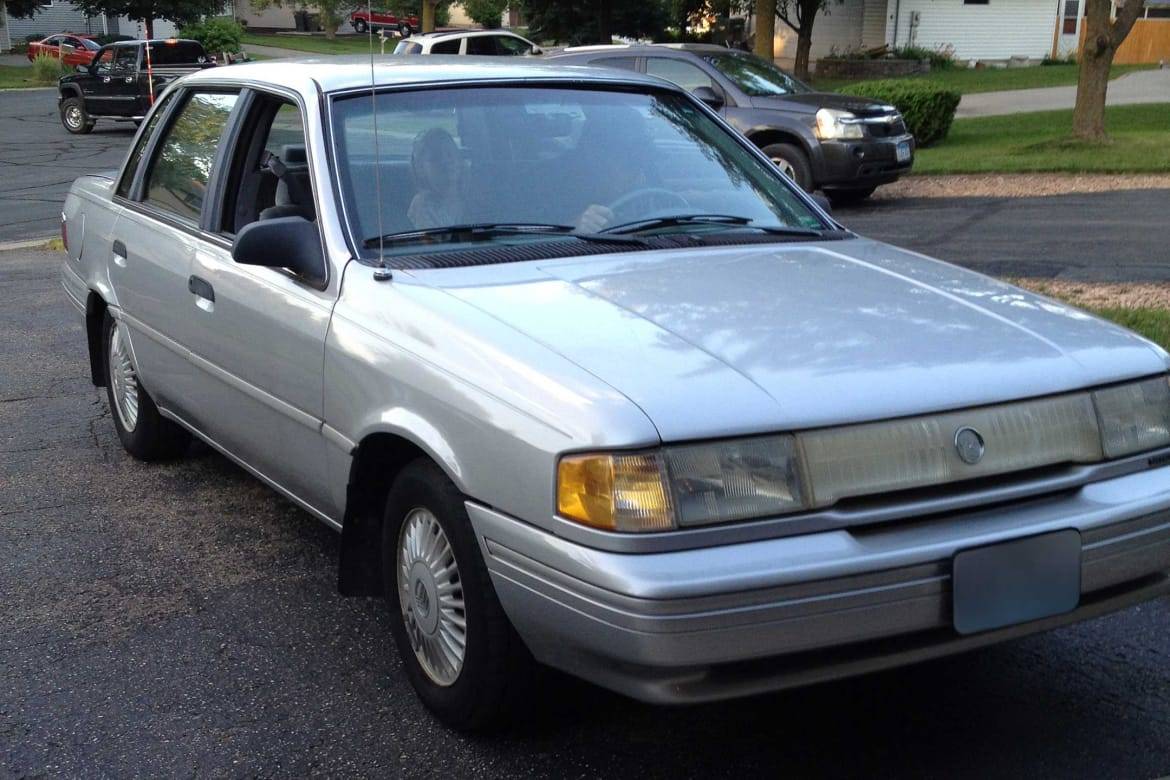 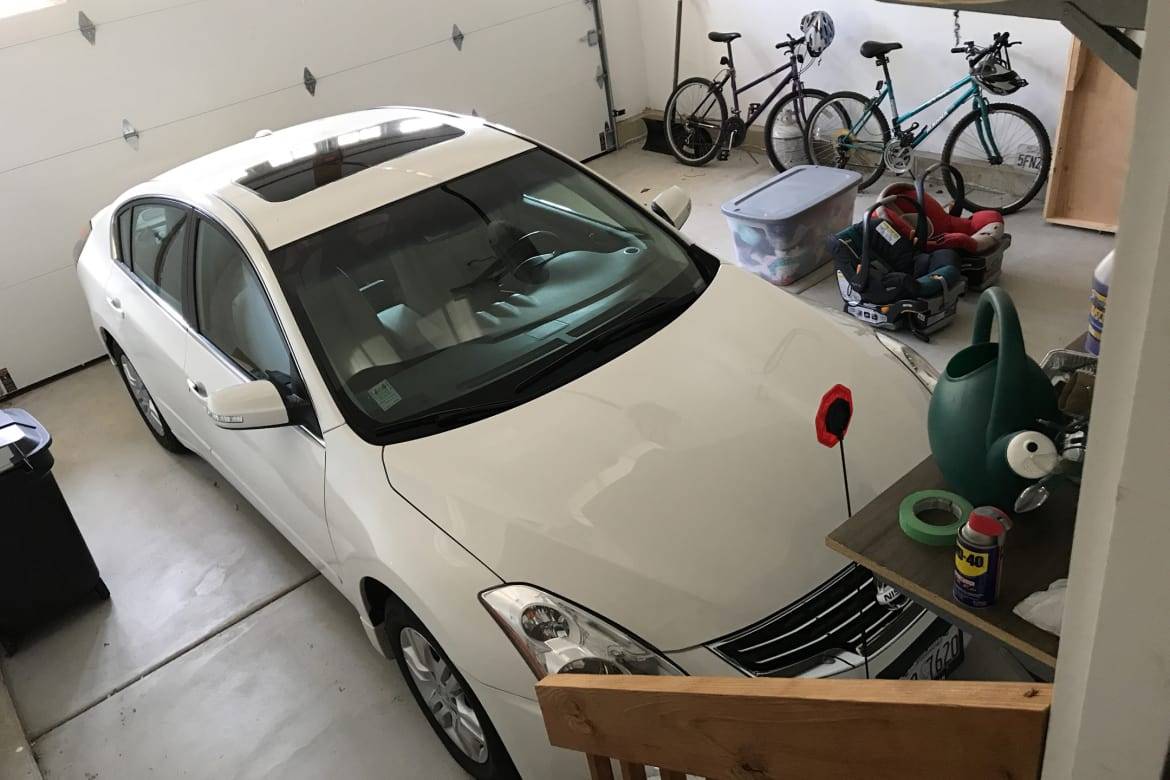 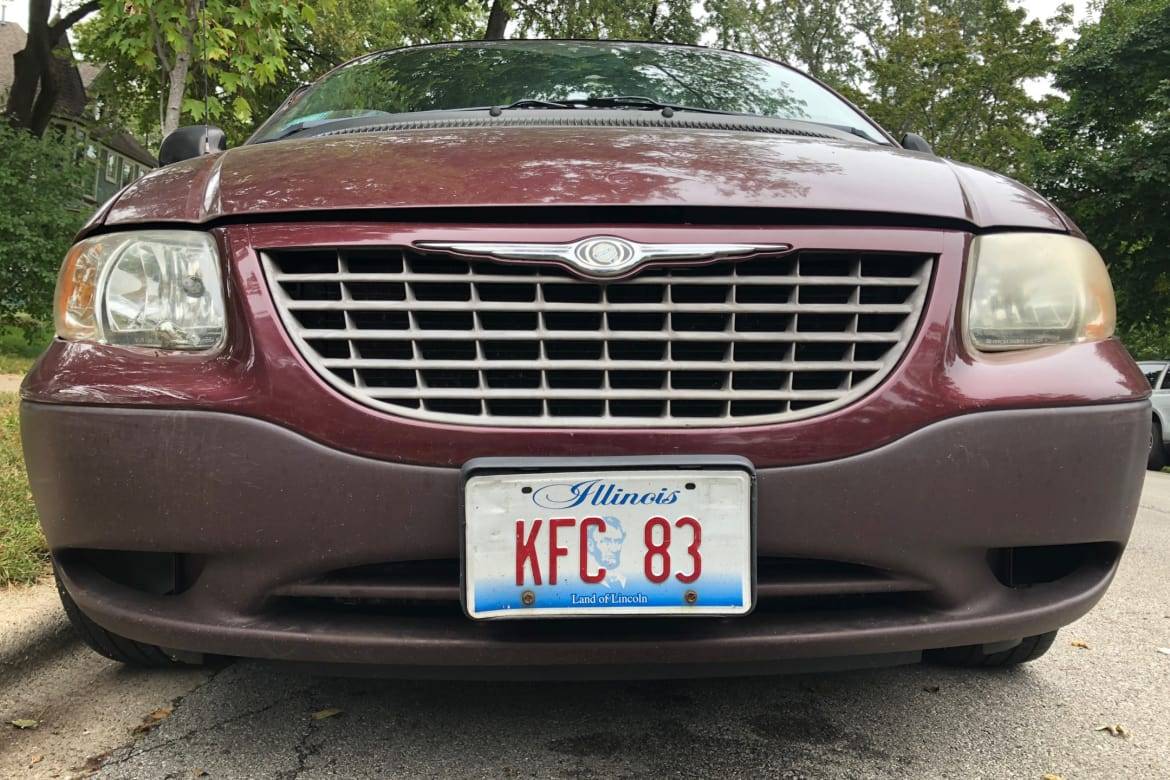 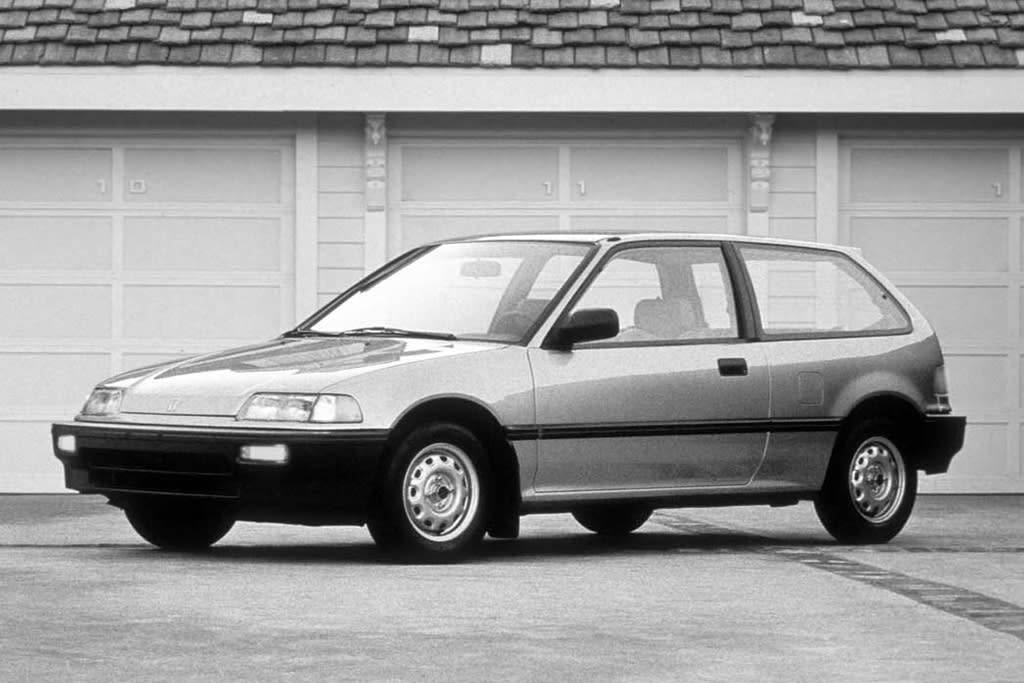 I drove my great-grandmother’s old car, a 1975 Chevrolet Impala coupe, for a few years in high school. Stretching more than 18 feet from end to end and with a hole punched through its grille, the Impala gave off a certain don’t-care attitude that sent oncoming traffic edging toward the side of the road. My dad’s nickname for the car, Bubba, was a fitting tribute to its land-yacht status and road presence. We thought its long body panels would have been the perfect canvas for a jungle-themed mural; sadly, we weren’t able to make that happen before it left our family. — Mike Hanley, senior research editor

My 1984 Mercedes 300D has had several nicknames, but when “Lost” brought us the Smoke Monster, it seemed a natural for an old diesel. — Joe Wiesenfelder, executive editor

I will not be explaining that one. — JW

Truth be told, Wiesenfelder is a bit of a serial car-namer; his rap sheet is long:

I don’t have it anymore, but I used to drive a 1993 Mercury Topaz dubbed Freddie, a la Freddie Mercury. I can dig up a pic if you need one. — Melissa Klauda, assistant managing editor, video

I didn’t name our car — a 2012 Nissan — but my wife did. It’s Norm, as in Norm the Nissan. A boring name for a boring car, but it (he?) gets the job done. — Kelsey Mays, senior consumer affairs editor

KFC83 was a totally random plate given to me by the DMV, and someone at work came up with the nickname. It just stuck. — Paul Dolan, visual designer

During one of my many stints in food delivery, I once delivered pizzas in a bulbous, white pill of a car that was quickly renamed The Tic-Tac by my friends.

When I was younger, my dad purchased an ’87 Mercedes 420 SEL. It’s the kind of over-the-top car that made it fit for the non-stair-car mode of transportation for the Bluth family. When I got my license, I was (begrudgingly) gifted the car. It was a tank, but the ride was incredibly smooth. The size of it was amplified by my small stature. Due to the German manufacturer, the smooth ride and the fact that someone had given me a captain’s hat to wear when driving around, the Benz was christened Das Boat. Despite getting 12 mpg, having no heat, a broken radio and a broken sunroof, I loved captaining that ship.

My husband Pat named his first car the Jelly Donut. It was a Ford Tempo — white outside, red interior. — Jennifer Geiger, news editor

A baby came. So did a Taurus wagon (burgundy, same as what seemed like half of the rest of them in America). It became the Truckster after the Wagon Queen Family Truckster of the “Vacation” movie (a Ford LTD wagon). And we became Clark and Ellen. The RX-7 was gone. Times change. Life goes on. — Fred Meier, Washington, D.C., bureau chief