Not feeling up to speed? We got you. Below are the biggest recalls we covered from November, in terms of volume of vehicles affected. For more coverage, check out our Recalls page, and for a comprehensive list of recalls that include all things road-going, check out the National Highway Traffic Safety Administration’s page here.

You know a recall has been long-brewing when one of the brands involved doesn’t even exist anymore, but that’s just the case with November’s most statistically significant issue that affects more than 165,000 Subaru and Scion vehicles. Stemming from a partnership between Subaru and Toyota that originated back in 2005, the two otherwise-unrelated automakers share an engine valve spring problem that could lead to fracturing, an engine malfunction or possible engine stall if not serviced. Affected vehicles are all from the 2012-14 model years, so take a close look at the details to be sure yours isn’t included.

Families with the latest-generation Odyssey will definitely want to take a close look at this, affecting some 108,000 minivans. The latch assemblies for the power sliding doors may stick and not properly latch to the door strikers, which could cause the doors to open — and it doesn’t matter if you have children or adult occupants back there, an open door while the van is moving spells all kinds of trouble. To avoid an odyssey to the hospital, be sure to get dealers to replace the left and right power-sliding-door rear latch assembly.

Initially, it looked like November was going to be stuffed like a Thanksgiving turkey with recalls: We reported on 12 through the first half of the month and 15 in 16 days before things tailed off, with only three from Nov. 17 onward. Of that initial slew of recalls, this was the largest, affecting some 65,000 Acura MDX and MDX Sport Hybrid SUVs, as well as Honda HR-Vs and — here again — Odyssey minivans. Akin to recalls that made the list in both August (for Fiat Chrysler Automobiles) and September (for GM), the rear brake caliper pistons may have insufficient coating, which could lead to gas pockets and a reduction in brake performance. As with both of the other recalls, the solution remains simple here: Dealers will bleed the brakes, free of charge.

BMW isn’t a frequent visitor to these recaps, but this one affects a whole bunch of diesel-equipped 3 Series, 5 Series and 7 Series cars, along with X3 and X5 SUVs. The key component at fault is an exhaust gas recirculation module with an integrated cooler. If it leaks internally, the coolant can mix with diesel engine soot. Combined with high exhaust gas recirculation temperatures, you could be looking at a melted intake manifold or, worse yet, a fire. That’s an expensive way to warm up this winter, and wouldn’t it be so much easier just to adjust the climate control in the cabin? BMW will be notifying owners starting Dec. 17, but you can take your affected car to the dealer right now to have it inspected and the exhaust gas recirculation cooler replaced, if necessary.

Comparatively speaking, this wasn’t a huge recall — less than half the total number of affected vehicles of the BMW recall above, at just 21,100 or so. But given the enthusiasm with which Jeep owners have been known to take their vehicles off-road, this niche issue is still worth paying attention to if you own a 4×2 Renegade with flex-fuel/E85 capability and a 2.4-liter engine. Certain conditions (and here FCA specifically notes high power demand in conjunction with high altitude or high ambient temperatures) may result in a loss of fuel pressure and a stall as a result of a manufacturing error with the fuel pump assembly. The fix is straightforward, luckily: Dealers will simply replace the fuel pump. 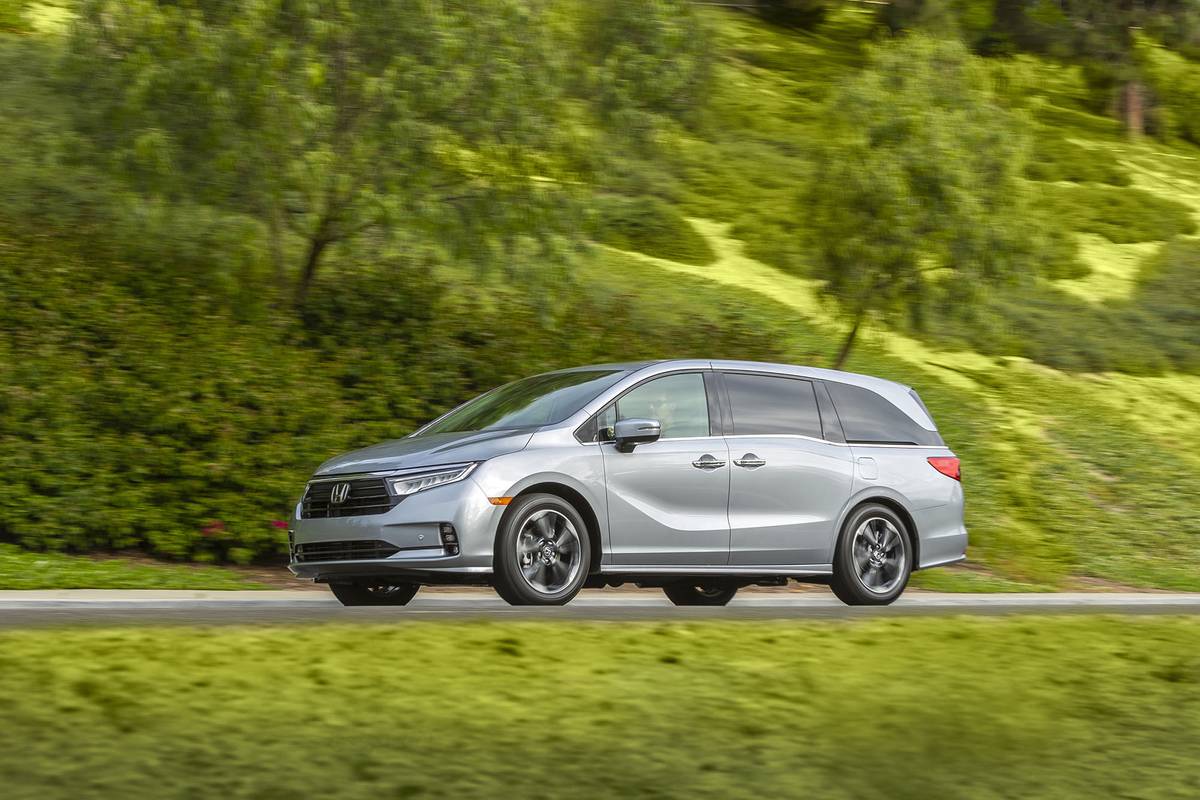 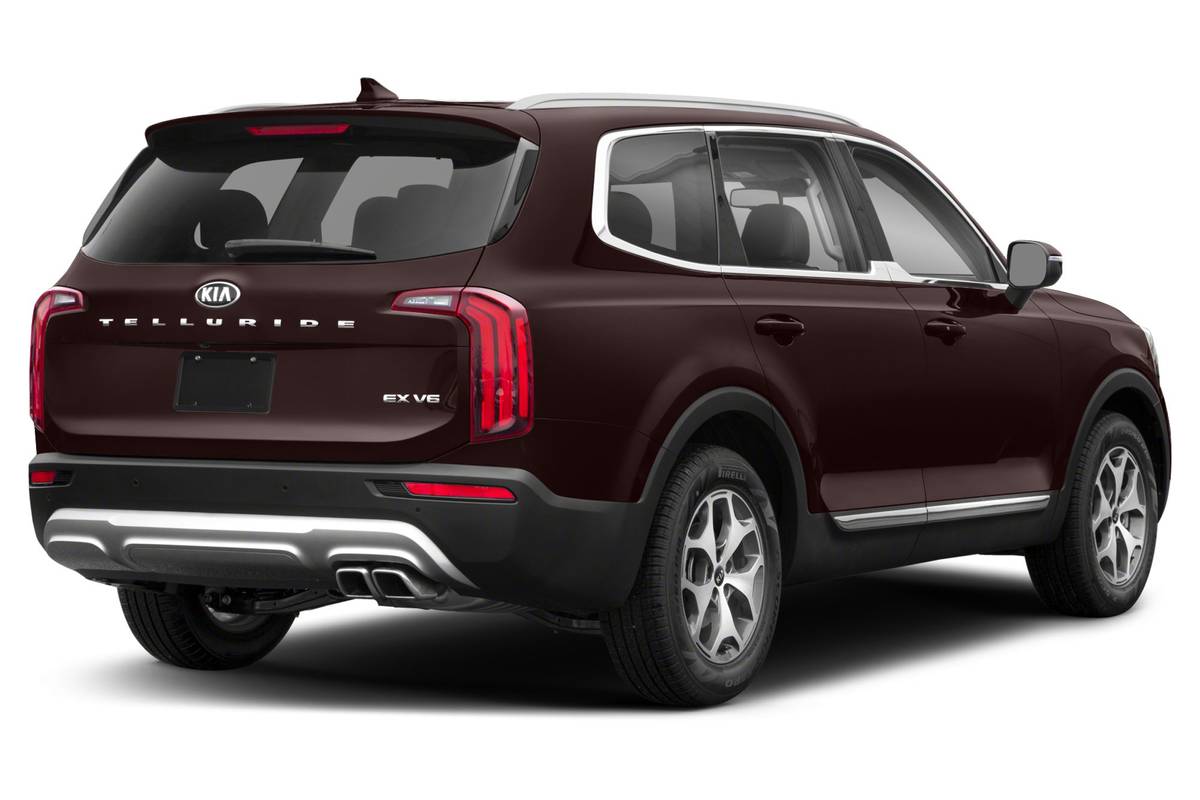