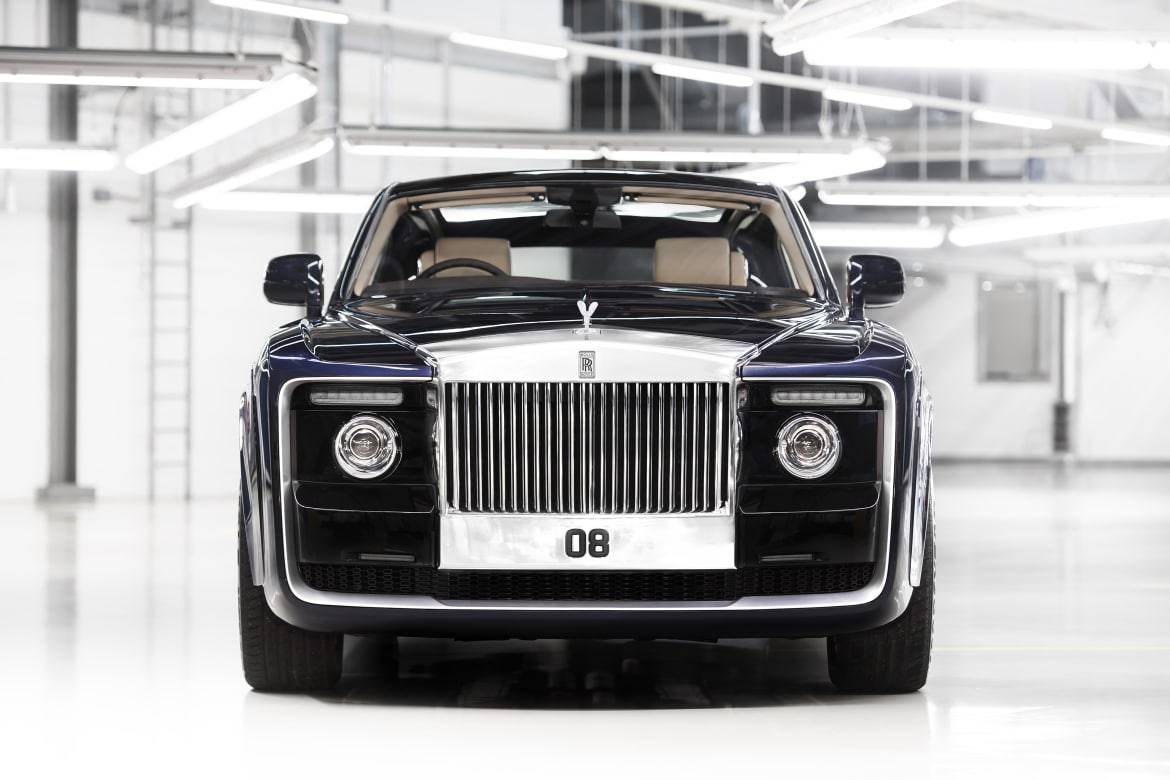 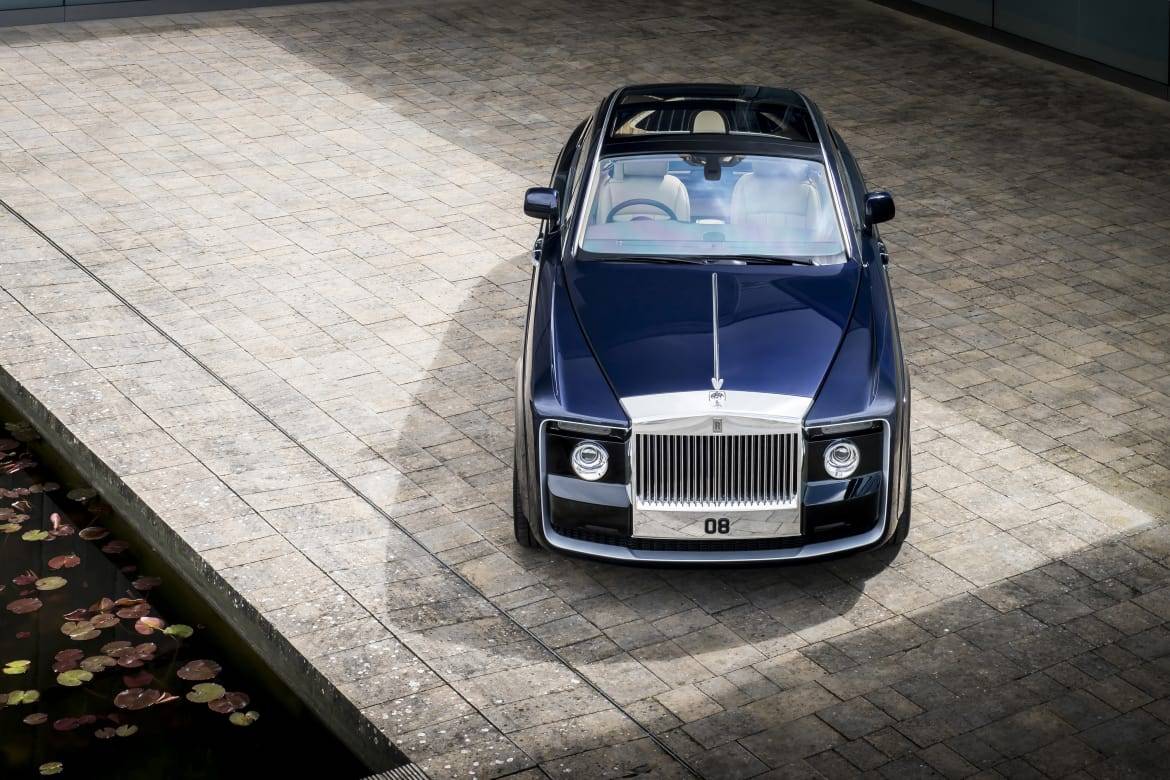 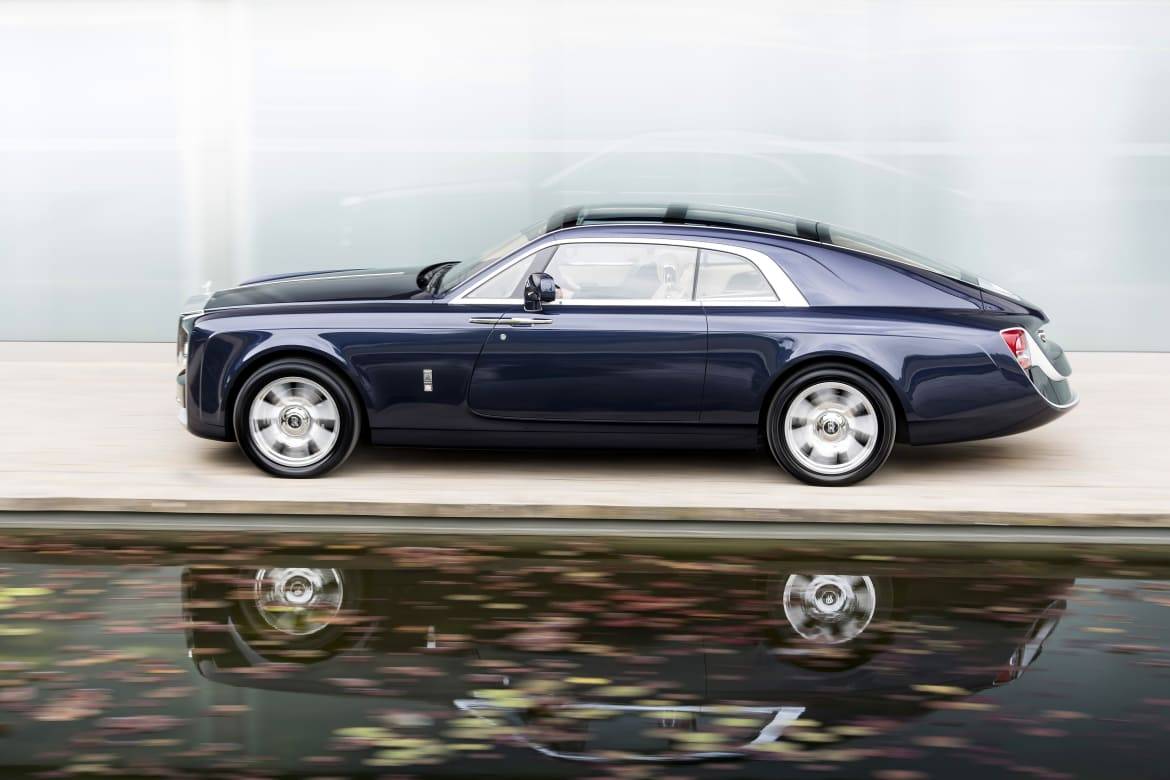 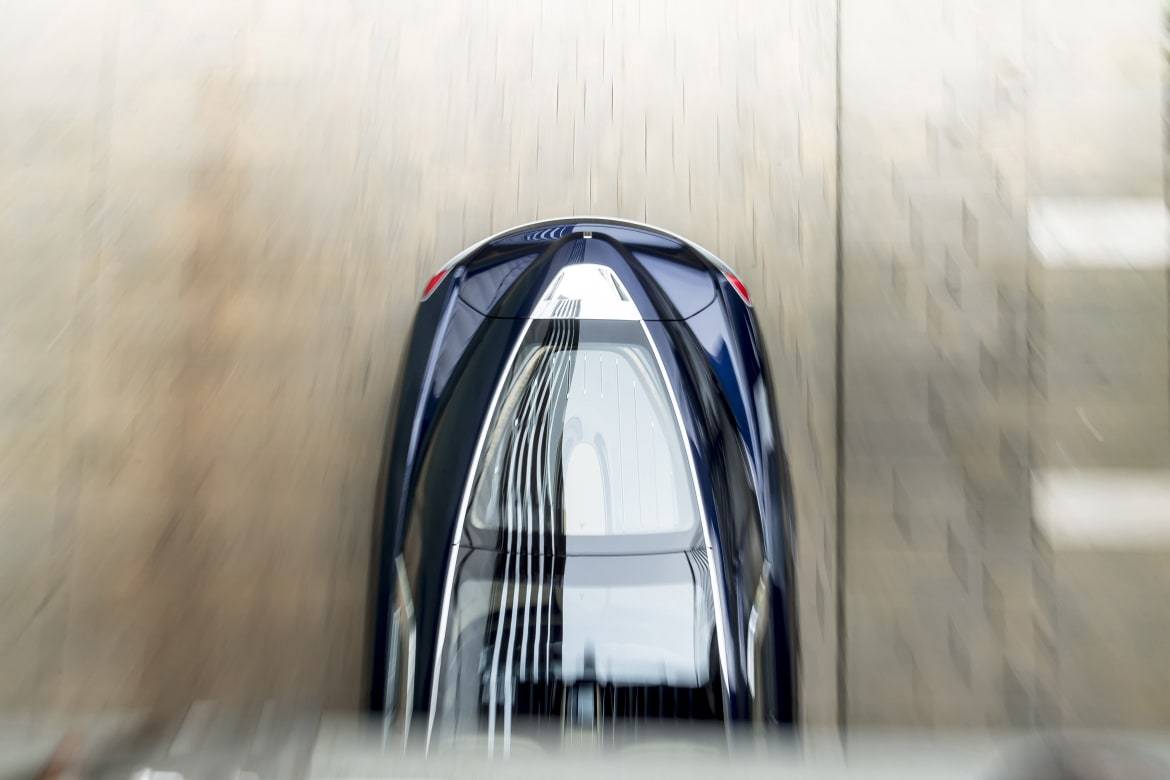 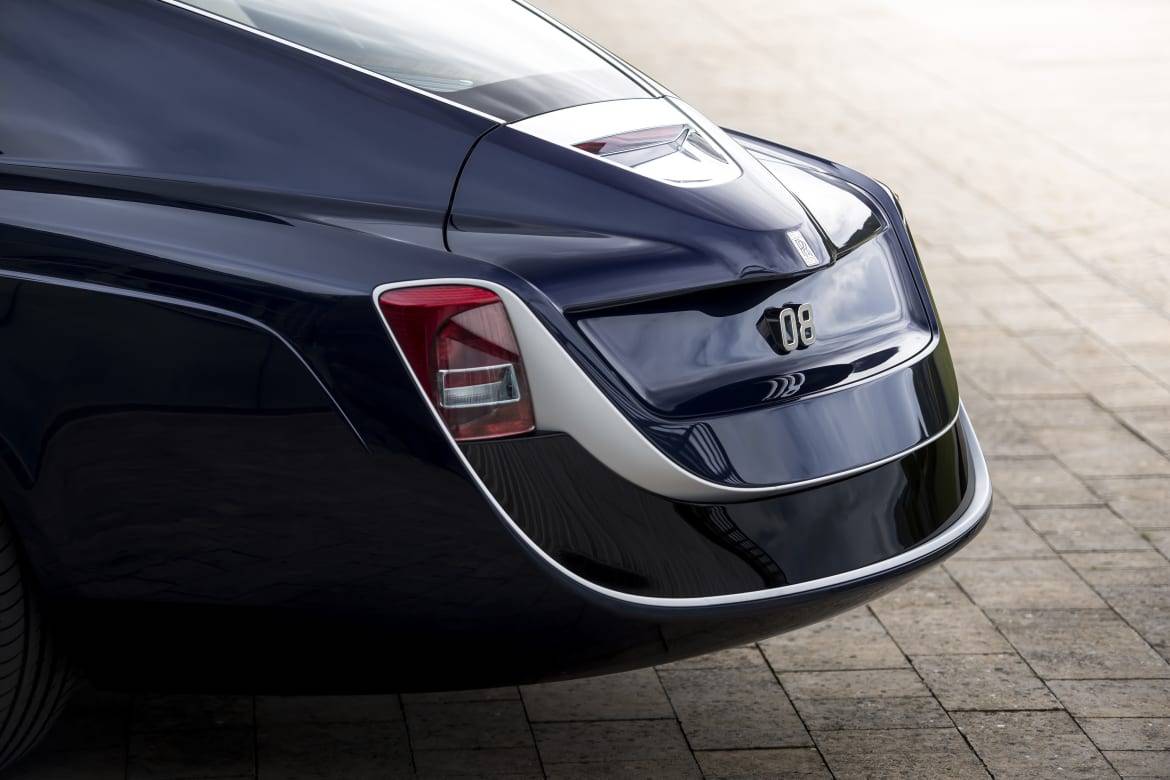 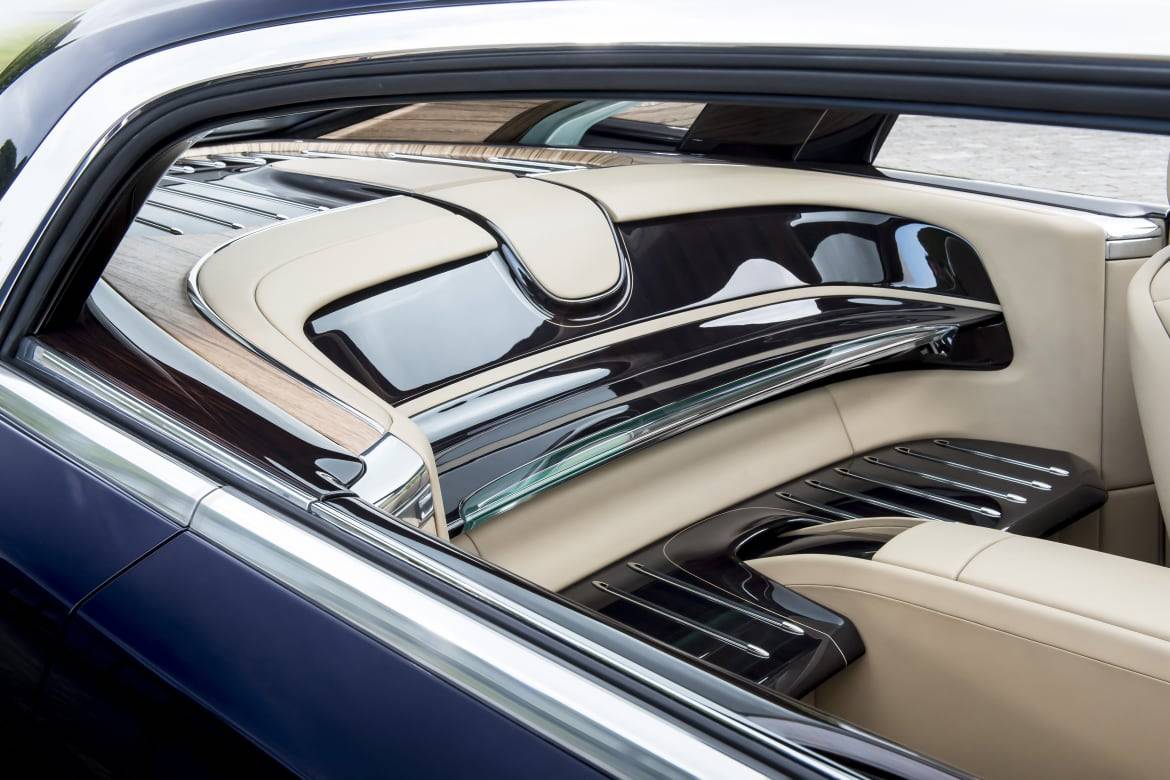 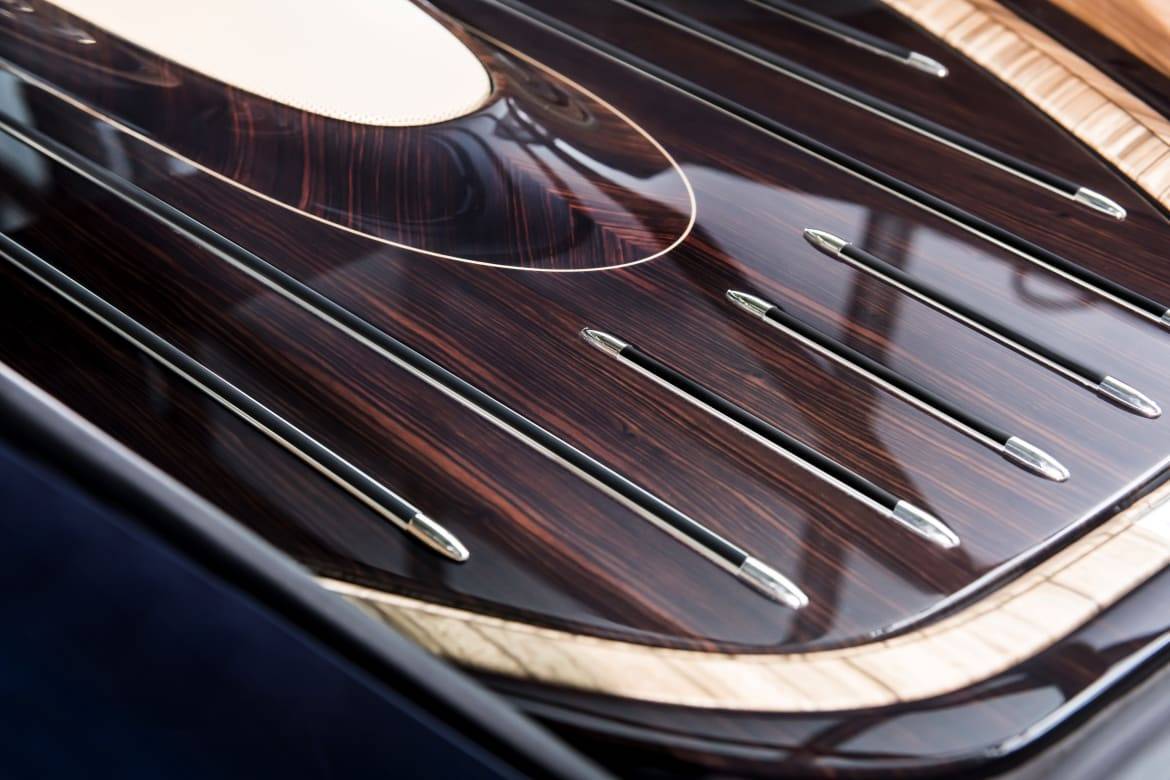 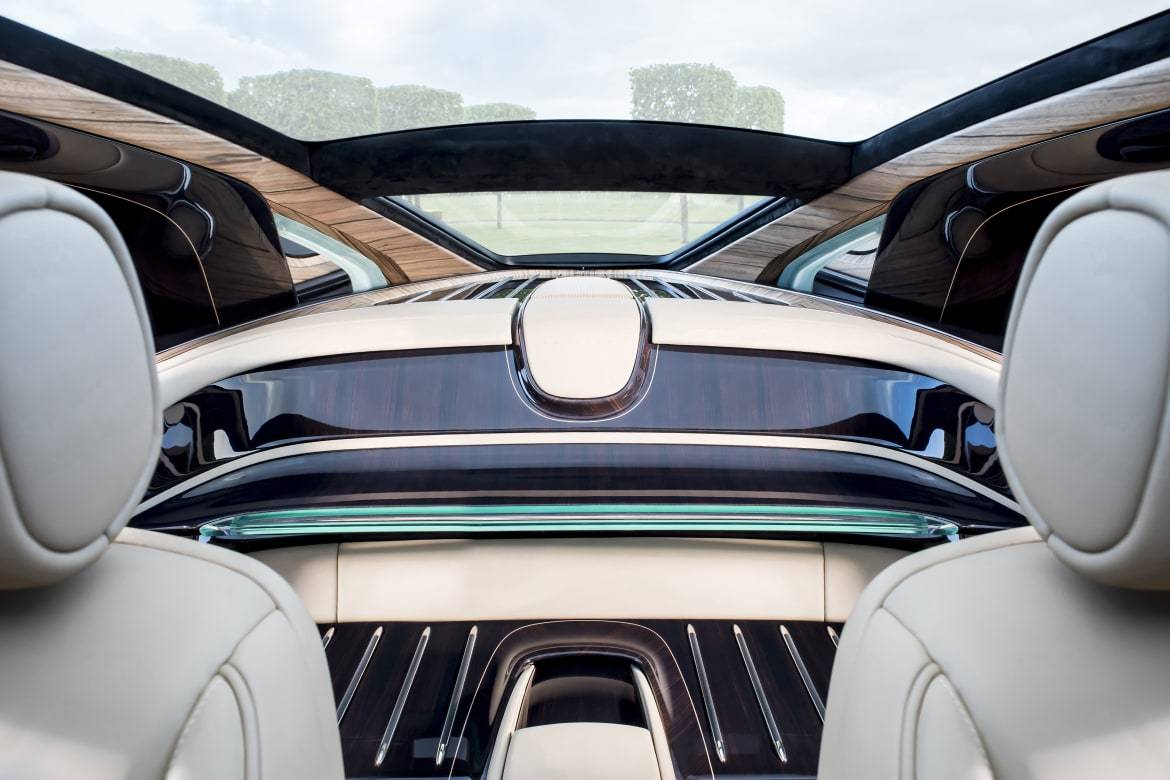 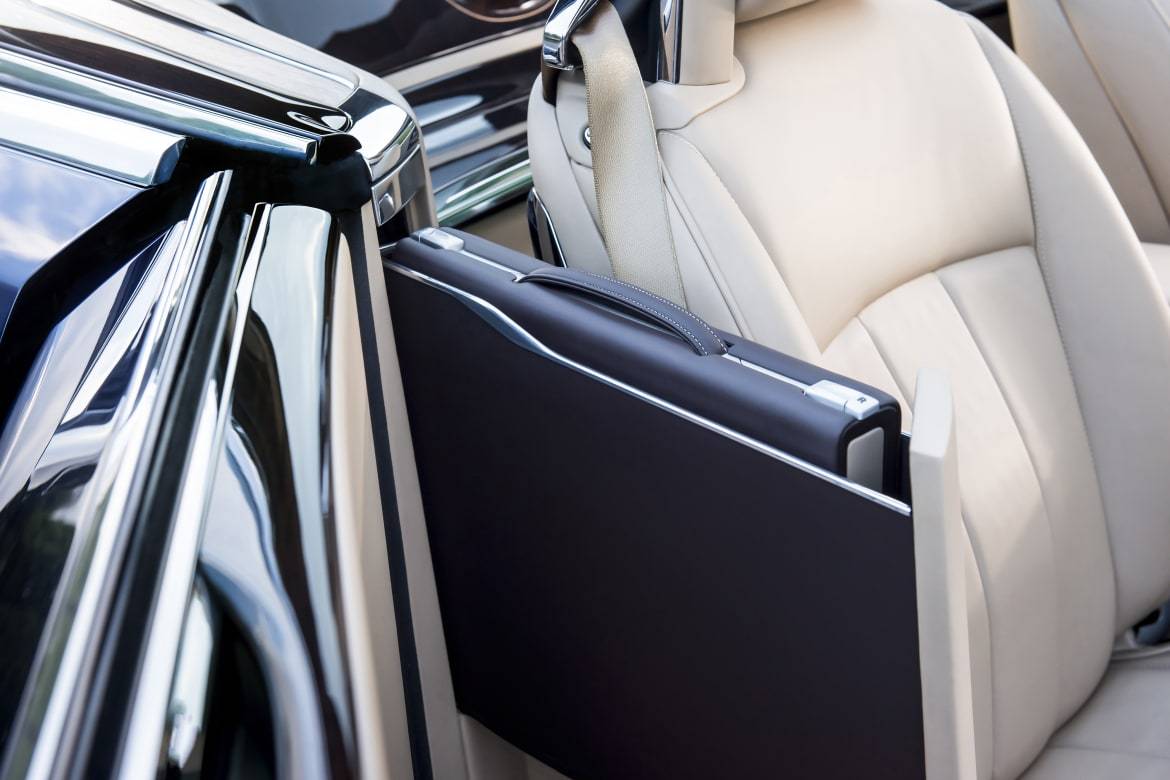 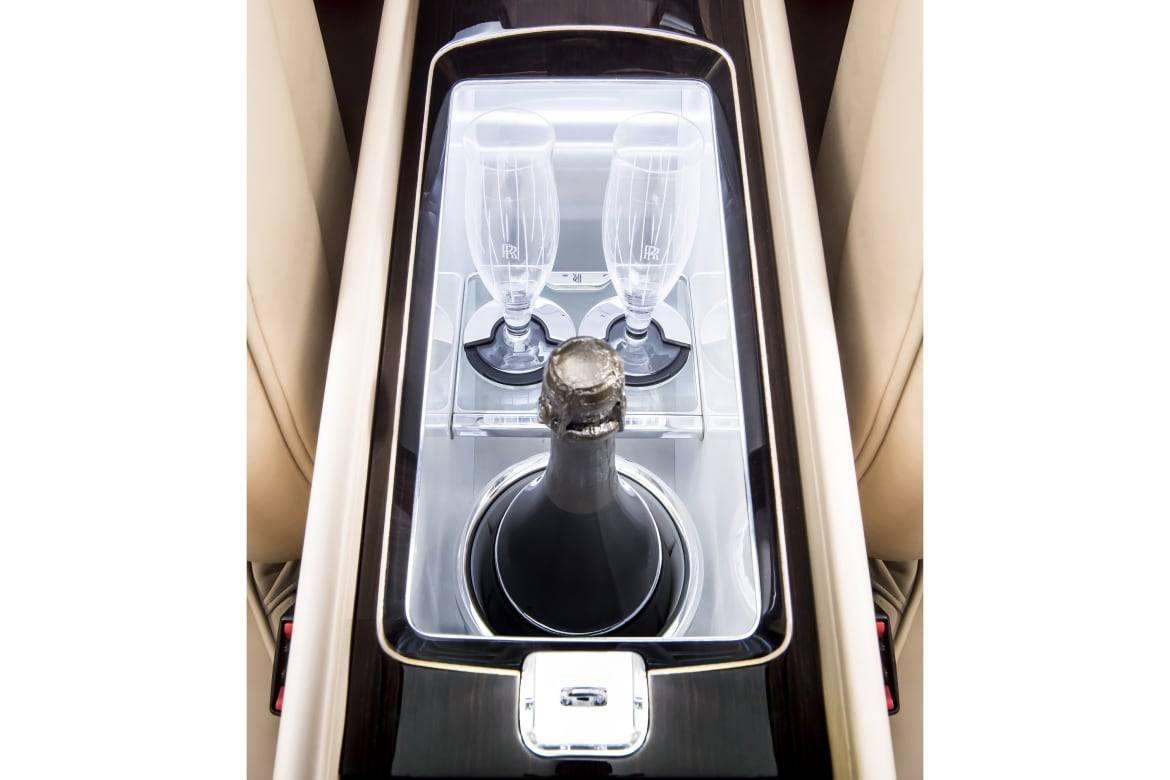 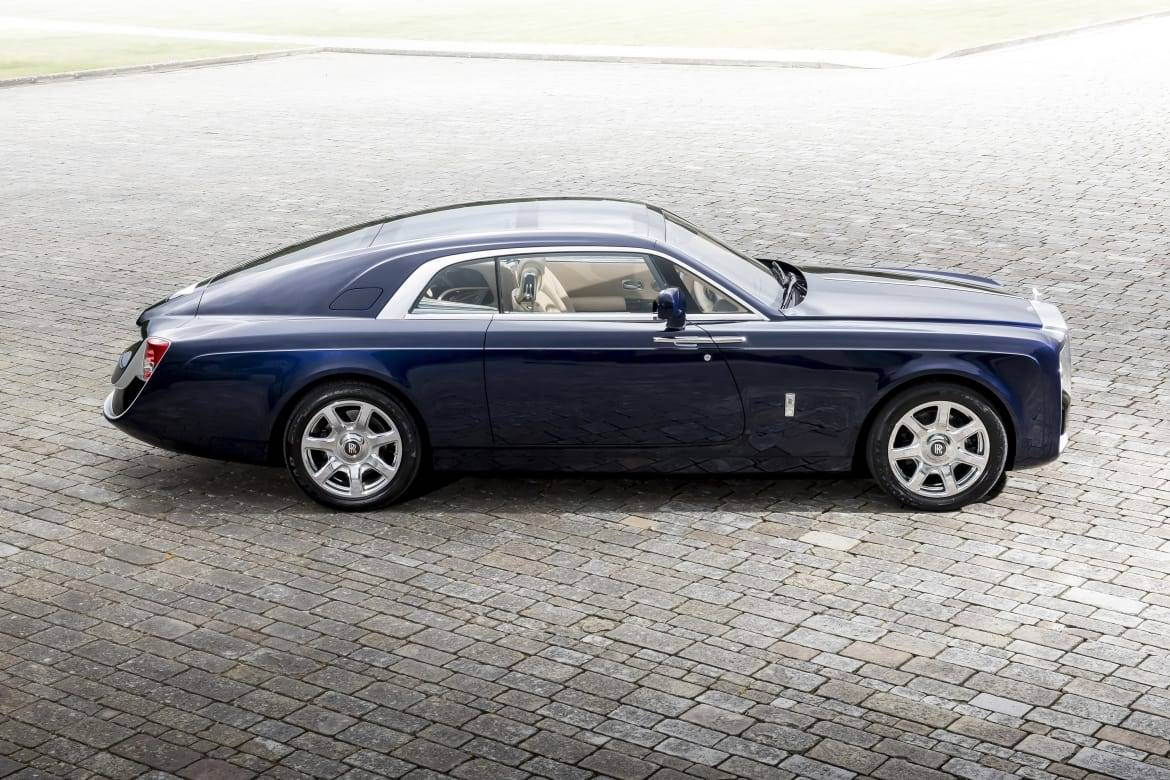 CARS.COM — The doctrine of “if you have to ask, you probably can’t afford it” applies perhaps more literally than any car before it to the Rolls-Royce Sweptail. When you enlist your favorite ultra-luxury automaker’s favorite ultra-luxury automaker to design and build a one-of-a-kind car for you alone, you’re not the type to trifle with vulgar questions like “how much?” — no, sir, you pay what it costs. So what makes this one-off Rolls-Royce Sweptail such a big deal?

“This individual approached the marque with his own idea of a two-seat Rolls-Royce that he wanted to be created in the here and now,” the automaker said of the unnamed car buyer (whom we can only assume is either the Sultan of Brunei or Scrooge McDuck). “That motor car is here, now and is christened ‘Sweptail.’ In a nod to the swept tail of certain Rolls-Royces from the 1920s admired by the client so much, he asked Rolls-Royce to reimagine this feature on his one-off motor car.”

Rolls-Royce unveiled the billionaire-bespoke coupe — conjectured to be the most-expensive car ever made and referred to by R-R Director of Design Giles Taylor as “the automotive equivalent of haute couture” – this weekend at the Concorso d’Eleganza at Villa d’Este on Italy’s Lake Como (where George Clooney lives!).

Here are the 13 most absurdly opulent features of the this purportedly $13 million Rolls:

2. The largest Pantheon grille of any modern-era R-R, milled from solid aluminum and “polished by hand to a mirror finish,” with a periphery framed in brushed aluminum

3. “From the leading edge of the windscreen, the roofline accelerates as it fires backwards towards the rear of the motor car, overshooting the boot lid edge to emphasize its length. The longer side window graphic and wide C-pillar finisher underscore the length and proportions of this more wondrous of conveyances.”

4. The rear view, the “ultimate homage to the world of racing yachts,” bears a raked stern and rear taper that concludes in a “bullet tip” that houses the center brakelight.

5. The bodywork wraps under the car with no visible boundary akin to the hull of a ship, another nod to its maritime muse.

6. Its identifier and registration number — 08 — is centered on the front and rear of the car and “milled from ingots of aluminum and hand polished.” (For my money, Rolls-Royce’s use of ingots is the finest in the business.)

7. A solid, panoramic and uninterrupted glass roof, framed in polished aluminum rails that converge in a vanishing point at the rearmost point on the car

8. “The interior is ruled by a philosophy of simplicity and minimalism leading to a distillation of componentry and purification of clutter.” (Excuse me: Did they really just say minimalism?)

9. This Rolls has an abundance of polished macassar ebony and open-pore paldao for a dark-and-light interior color scheme

10. In place of backseats is an expansive length of wood called a Passarelle with an illuminated glass lip … and a hat shelf … where the keenest of observers will find the only place on the car that bears its name, Sweptail, embossed into the surface.

11. Concealed in the outboard walls on both sides of the car, behind the opening of the doors, are identical compartments that deploy forward to present the passenger with a lightweight carbon-fiber, leather-wrapped case that matches the interior of the Sweptail and is tailor-made to fit a laptop computer.

12. A full set of bespoke Sweptail luggage fits in the trunk amid wood cladding and atop polished aluminum rails

13. And, finally, the coup de grâce for this coupe de gratuitous: The center console houses a push-button mechanism that deploys a chilled bottle of vintage champagne from the year of the owner’s birth — and two crystal flutes, perfectly positioned for occupants to pick up.

OK, but does this expensive new car come with Android Auto and Apple CarPlay?