Subaru has decided that it’s the end of the line for its unpopular midsize SUV. The automaker’s Product Communications Manager Jessica Tullman confirmed to Cars.com that model-year 2014 will be the Tribeca’s last.

Production will end in January 2014, and deliveries to retailers will end in February. The move is not surprising. The Tribeca historically has been a weak spot in Subaru’s lineup; Tullman told us that the automaker has only sold 78,000 of them since it debuted in 2005. In comparison, Subaru sold 90,073 units of its Outback compact crossover during the first nine months of 2013; only 1,247 Tribecas were sold in that same timeframe. 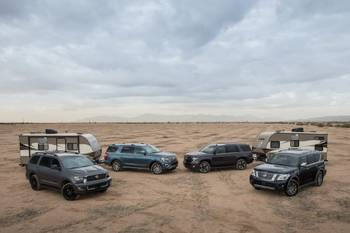 What You Need to Know Before Towing With an SUV 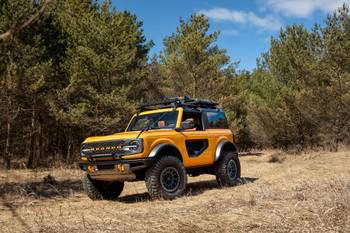 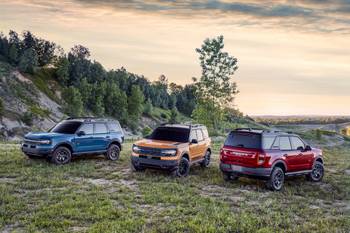