Electric car manufacturer Tesla Motors announced today that it would build a new electric sedan in California. The company made the announcement alongside Gov. Arnold Schwarzenegger, who led the charge to give tax breaks and other incentives to companies like Tesla that produce zero-emission cars.

The proposed car, called the Model S — Tesla needs to spend some marketing money on naming its cars — would be able to travel 225 miles on a single charge, carry five people and cost around $60,000. This would be a considerable improvement over the company’s $100,000 Roadster, which is slowly rolling off assembly lines now.

California buyers of the Tesla sedan would receive a grant of up to $5,000, but even at $55,000, the Model S won’t be a mainstream solution for cost-conscious consumers.

On his blog, Tesla CEO Ze’ev Drori said the company has been hard at work developing the design and powertrain of the upcoming sedan, along with the manufacturing facility, which now has a home. “This will allow us to bring the sedan program to fruition and to continue to drive toward Tesla Motors’ mission of making the electric vehicle the dominant mode of automotive transport for the 21st century and beyond,” he wrote. 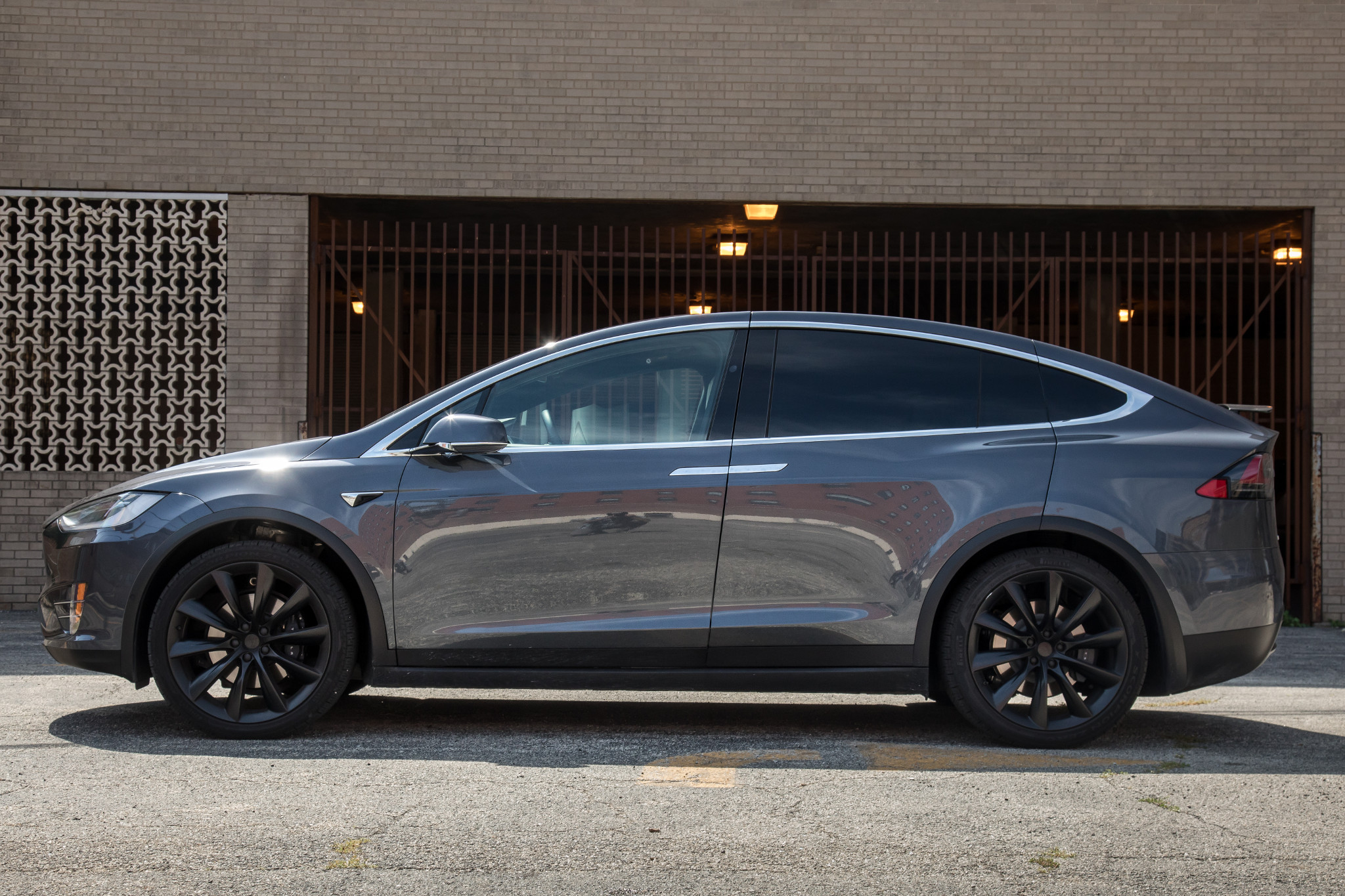