The search for the best alternative energy source has become something of a green-car arms race.

Among the alternatives, ethanol has managed to shoulder its way into U.S. energy policy with special aplomb, largely due to the influence of farmers from the Midwest through the South. These farmers have seen an increase in the price of corn, from an average of $2 a bushel to nearly $4.50.

Recent reports, though, have led to a growing concern that ethanol might simply be a faster way of digging an environmental grave.

According to a piece in Science magazine, experts from Princeton and the Nature Conservancy have focused on serious problems associated with the rising use of ethanol. First and foremost, they said, clearing the vast tracts of land necessary for growing corn can result in anywhere from 17 times to 423 times more carbon emissions annually than are saved by burning biofuels rather than fossil fuels. In addition, as corn prices rise, so do food prices.

There are some caveats to these objections: For instance, the exact emissions numbers are by no means agreed upon, and cellulosic ethanol could be made from switchgrass or other plants, which can grow almost anywhere and would not increase the price of corn.

The more that ethanol supporters claim to have answers, though, the more skeptics seem to have questions. Water use has become a political hot potato in the western United States, which has been hit not only by drought but by water-rights disputes; one undeniable fact is that ethanol production soaks up massive amounts of water. One example: In Colorado, the North Fork of the heavily drained Republican River has shortened by 10 miles in just 20 years, and unchecked irrigation has drained the major aquifers in the area to dangerously low levels. The water table for the area sits 100 feet lower than it did 30 years ago, according to Newsweek.

Even Virgin Group chairman Richard Branson has turned around on his previous ethanol enthusiasm, recently telling the BBC that he “regrets his investment in biofuels on environmental and economic grounds” after investing nearly $400 million in the field two years ago.

This is not to suggest that ethanol spells doom, and some fans point out its ability to cut U.S. need for foreign oil, but these warnings do seem to warrant increasing scrutiny for biofuels before the government and private sector invest more heavily. 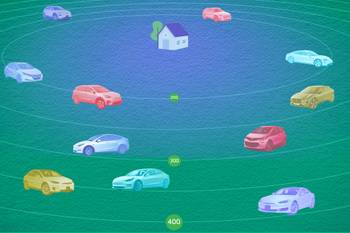 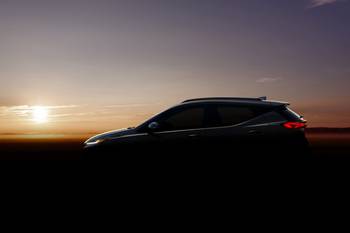