The final chapter on 2008 has now closed, as automakers reported their final sales figures today. We’ll break out some of the biggest winners and losers of the year in a separate post, but first we wanted to put together the final list of 2008’s best-selling cars, SUVs and trucks.

Even after sky-high gas prices and an economic meltdown, the top performers haven’t really changed. Trucks like the Ford F-Series and Chevy Silverado still outperformed any car on the market. And besides the long-running economy car picks of the Honda Civic and Toyota Corolla, there weren’t any tiny, fuel-sipping cars on the list.

We also list the top car sales for the month of December, where the biggest move was made by the Chevy Malibu: It’s now the No. 3 midsize sedan on the market behind the Toyota Camry and Honda Accord, besting Nissan Altima sales by a whopping 44 units. 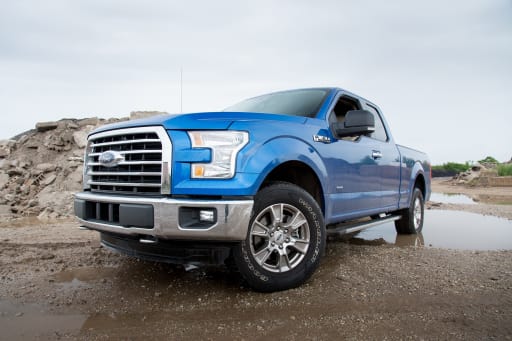 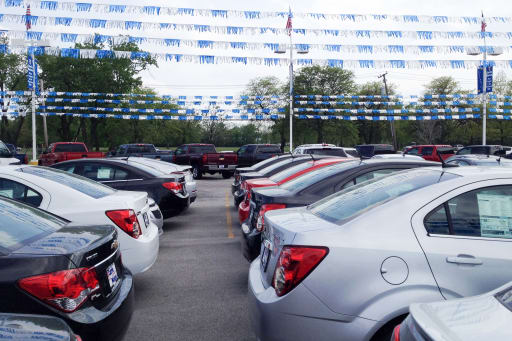 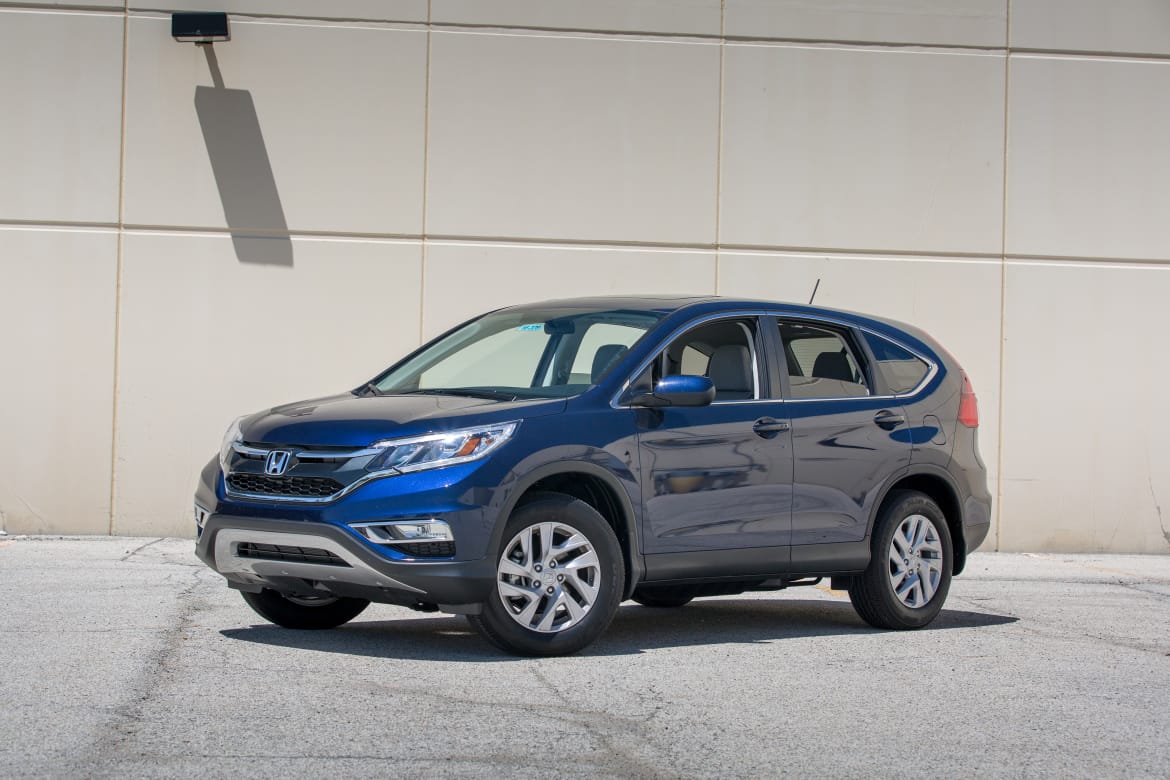