CARS.COM — Black Friday steals will be just about everywhere this Thanksgiving holiday weekend, but the top-ranked holiday for vehicle thefts is already behind us this year, according to an annual report on holiday auto thefts from the National Insurance Crime Bureau.

Because Black Friday isn’t technically a holiday — though it typically has retailers celebrating — NICB did not include it in this year’s ranking, according to spokesman Frank Scafidi. But with 2,262 vehicles reported stolen on the day after Thanksgiving last year on Nov. 25, it ranked second behind Halloween.

Halloween not only ranks at the top of the list of auto theft holidays, but incidents reported that day saw a year-to-year increase in 2016 of 340 more thefts from the previous year.

And while Thanksgiving usually ranks among the top of the list of holidays in terms of deadly car crashes, Turkey Day auto thefts are typically low. With 1,777 incidents reported on Thanksgiving last year, it came in second to last on the list, behind Christmas Day, which saw 1,664 nationwide.

There isn’t a solid theory as to why auto thefts dip on Thanksgiving and Christmas, but Scafidi speculated that would-be thieves could just be exercising a little extra civility during the holiday season.

“Perhaps, and I’d like to believe this, there may be some level of decency — even in those folks with larceny in their hearts most of the year — to just step back and behave,” he said.

Interestingly, there were only three days in the entire year, including Dec. 25, that had fewer reported thefts in 2016 than Thanksgiving. The other two were Feb. 28 and March 27.

Nationwide, 24,967 vehicles were reported stolen on the 11 holidays in 2016 covered in this report plus Black Friday incidents. The daily average number of car thefts in 2016 was 2,196.

NICB theft data is pulled from the National Crime Information Center’s stolen vehicle file, which showed a total of 803,719 vehicle thefts for the year.

Whether you’ll become a victim depends on many factors — particularly how well you secure your vehicle and where you park it — but some states fare worse than others when it comes to theft risk around the holidays. California topped the nation in holiday auto thefts in 2016 with 5,285, followed by Texas with 2,121, Florida with 1,397, Washington with 889 and Georgia with 763.

Regardless of the state you live in, minimize the risk of becoming a victim by locking your vehicle at all times — even when it’s parked in your driveway — and keep belongings left in the car out of view.

Holidays ranked by the number of thefts in 2016 were: 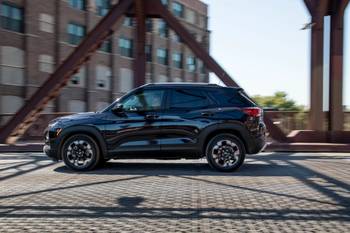 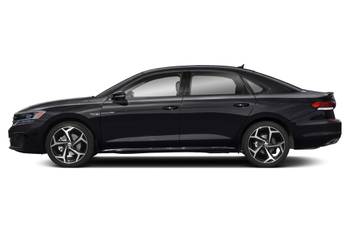