Insurance.com recently released a study ranking the top 20 cities with the most DUI offenders. The study tallies requested insurance quotes and calculates the percentage of people who reported at least one DUI violation. Cities with poor public transportation and strong DUI enforcement ended up toward the top of the list, the study shows.

The worst offender is San Diego, which has a pretty poor public transportation system and a very aggressive police department as it pertains to DUI arrests. San Diego has a sergeant and five specialized officers who spend 40 hours a week just stopping and arresting DUI offenders, according to Insurance.com. City officers are trained to watch traffic and search for even slight driver’s errors, such as stopping too long at an intersection.

San Jose, Calif., which ranks No. 2 on the list, says it’s so aggressive at convicting DUI offenders that the city may be going “overboard,” as the county is straining from the costs associated with jailing drunken drivers, according to Santa Clara County Supervisor Liz Kniss.

So the list might not necessarily shed light on the cities with the most drunken-driving occurrences, but rather the cities that enforce and convict the most offenders. For all we know, cities that rank low on the list — like Detroit or Baltimore — could have more drivers under the influence, but less enforcement. 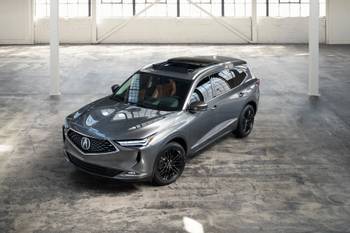