CARS.COM — Volkswagen Group’s proposed emissions recall fix for its 3.0-liter V-6 diesel engines has been rejected by the California Air Resources Board. The proposal, which would have affected 16,000 Audi, Porsche and VW cars in that state, was called vague. The EPA agreed, calling the plan incomplete.

“VW’s and Audi’s submissions are incomplete, substantially deficient and fall far short of meeting the legal requirements to return those vehicles to the claimed certified configuration,” CARB wrote in a letter to Volkswagen Group.

While the Volkswagen Group, CARB, the EPA and attorneys agreed in June to a massive settlement for diesel emissions cheating, it only covered the 2.0-liter four-cylinder diesel engine.

Roughly 80,000 cars have VW’s V-6 diesel and have been affected by the automaker’s diesel scandal. They are:

CARB says Audi admitted that the V-6 diesels also have a “defeat device” in the emissions control systems, according to USA Today.

Volkswagen Group says the setback is a “procedural step” in a statement. In the negotiations for the 2.0-liter diesel settlement, an early VW proposal was rejected as well. The automaker says it has resolved to “work closely” with CARB and the EPA to resolve the V-6 diesel issue.

Read more on this story from our friends from USA Today. 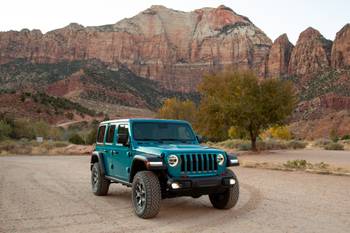 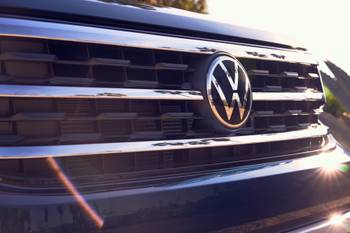 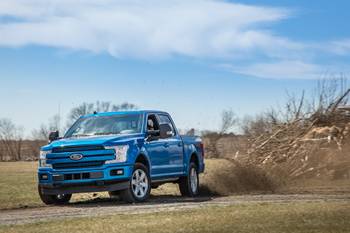 2020 Ford F-150 Review: Still Good, Even After Competitors Are Redesigned