CARS.COM — Volvo has unveiled a “ruggedized,” higher-riding Cross County version of its soon-to-come V90 luxury wagon. The model will complete Volvo’s top-end 90 series that includes the 2017 S90 sedan, the V90 wagon and the XC90 SUV, continuing the brand’s rebuilding under ownership by China’s Geely.

“The V90 Cross Country takes the elegance of the V90 and transforms it into an all-road car that delivers safety, comfort and performance in a capable and adventurous package,” said Håkan Samuelsson, CEO of the Volvo Car Group, in a statement.

The U.S. introduction of the car is expected at the 2016 Los Angeles Auto Show in November, according to Automotive News (subscription required).

Volvo was there for the beginning of the more-rugged wagon concept — SUV-like cladding and styling cues, more ground clearance and all-wheel drive — in the 1990s, with its first Cross Country coming on the heels of Subaru’s first Outbacks. Volvo insists the tougher V90 will offer truly upgraded capability tested from extreme cold to deserts.

“Designing a Volvo Cross Country is not a styling exercise, a plastic job. It is based on honest capability,” said Thomas Ingenlath, senior design vice president, in a statement.

The new wagon slots above the V60 Cross Country in the U.S. lineup, replacing the  XC70 wagon (the XC designation now being reserved for the brand’s crossover SUVs). Production begins this fall.

The Cross Country will offer luxury pampering like that of the V90 on which it is based. Its most direct rivals worldwide will be high-riding luxury wagons not now available in the U.S.: Audi’s A6 Allroad sold in Europe and the All Terrain version of the new Mercedes-Benz E-Class wagon expected to be unveiled at the Paris Motor show at the end of September.

In this country, it will be the luxury bigfoot in the class unless Mercedes brings its model here. Audi sells the smaller A4 Allroad in the U.S. Volkswagen just rolled out an Alltrack version of its Golf SportWagen and Subaru continues to have success with its Outback and Crosstrek models. But sales are a question mark. Subaru aside, the more rugged wagons seems a niche of a niche in the market, with wagons in general increasingly losing favor to crossovers, even in places such as Europe where they have been more popular. 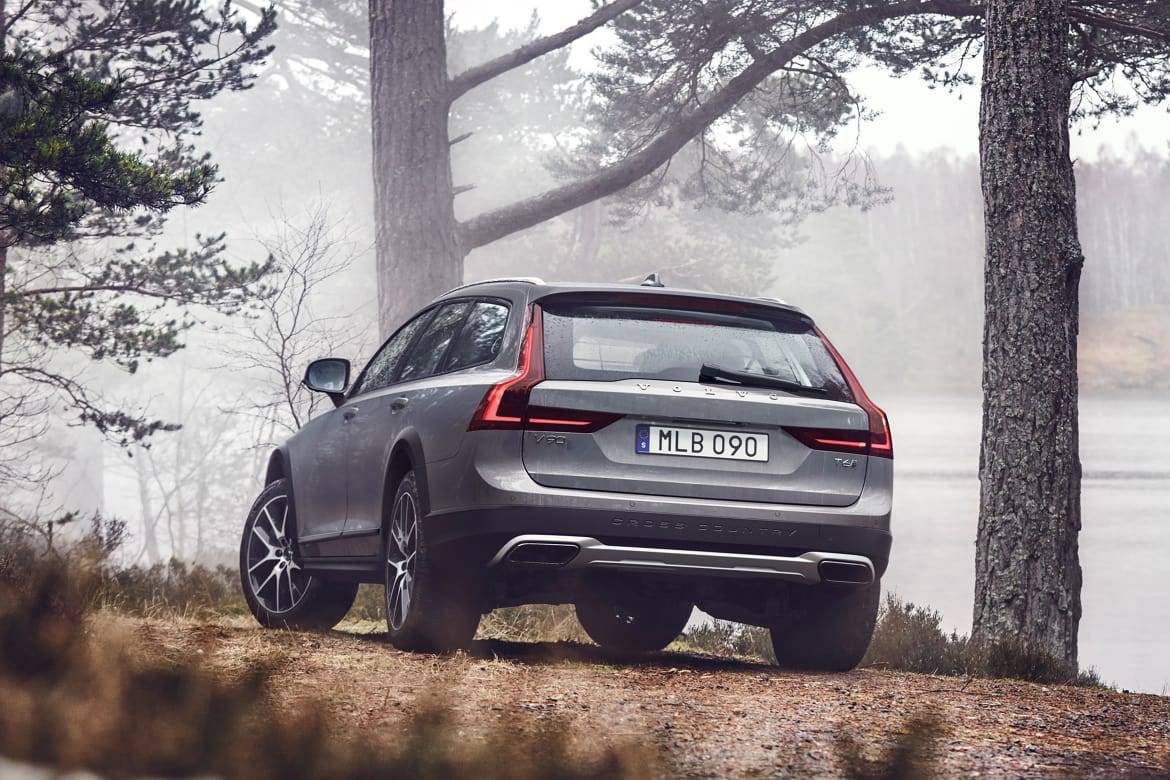 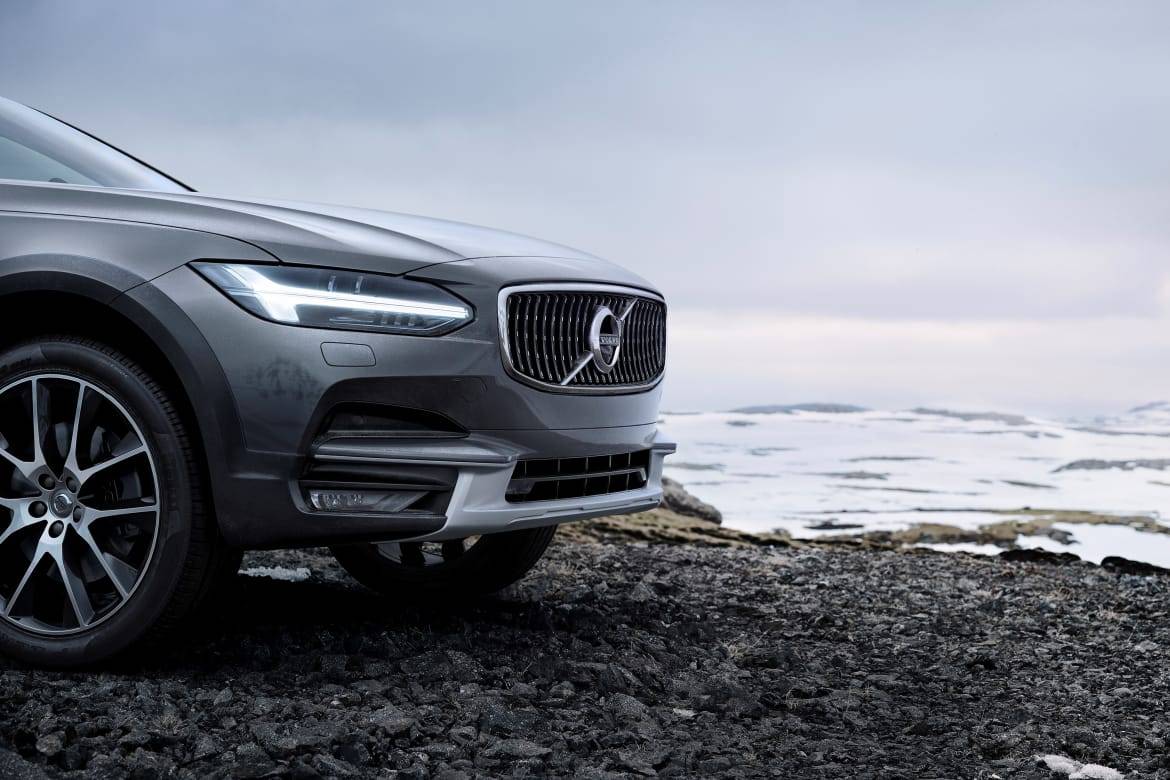 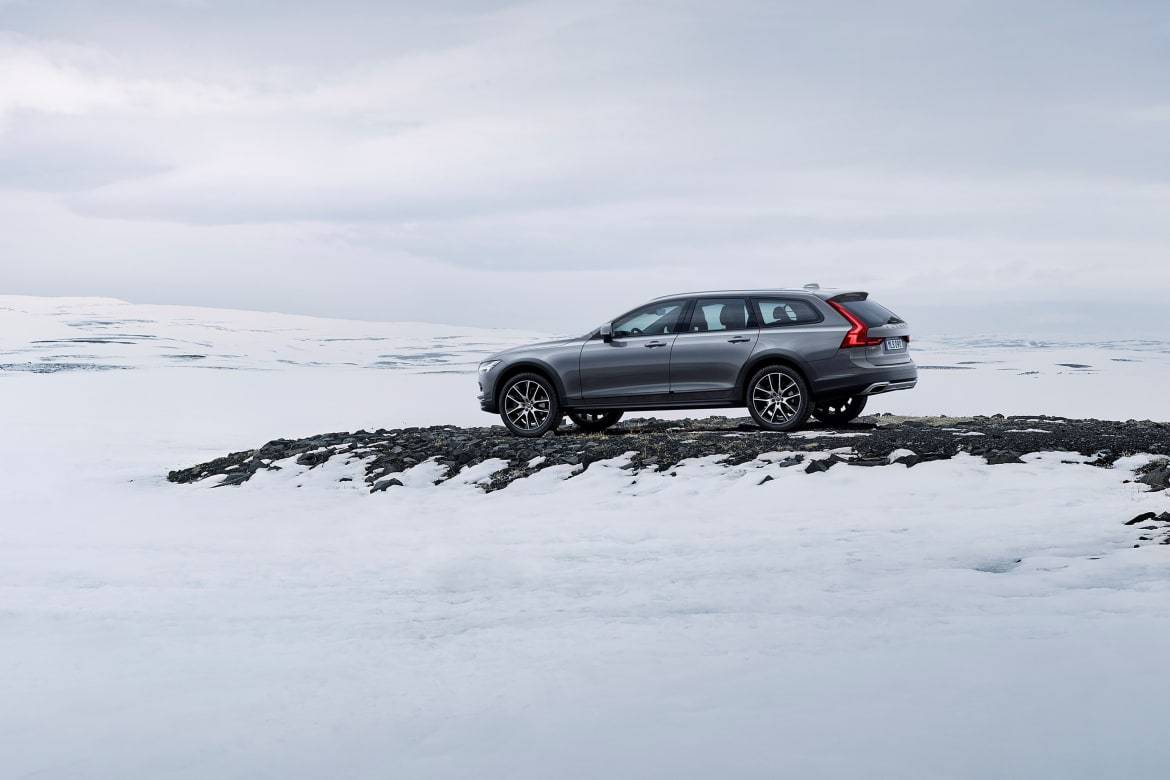 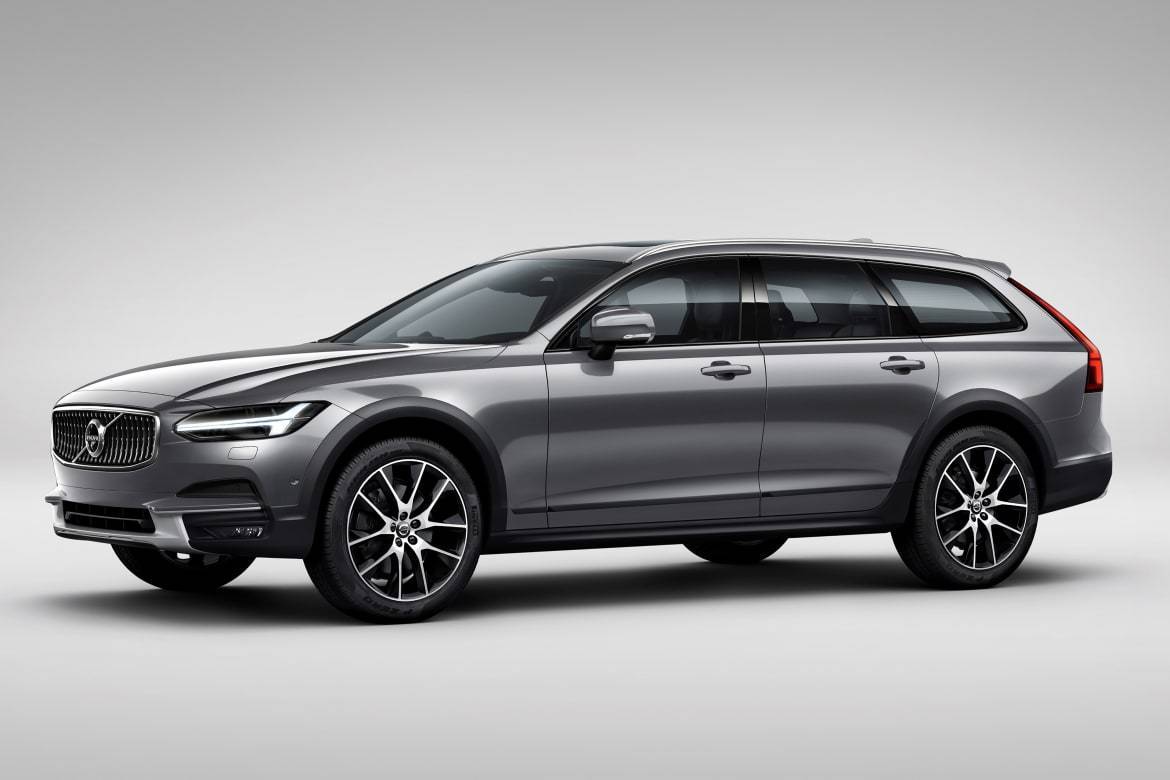 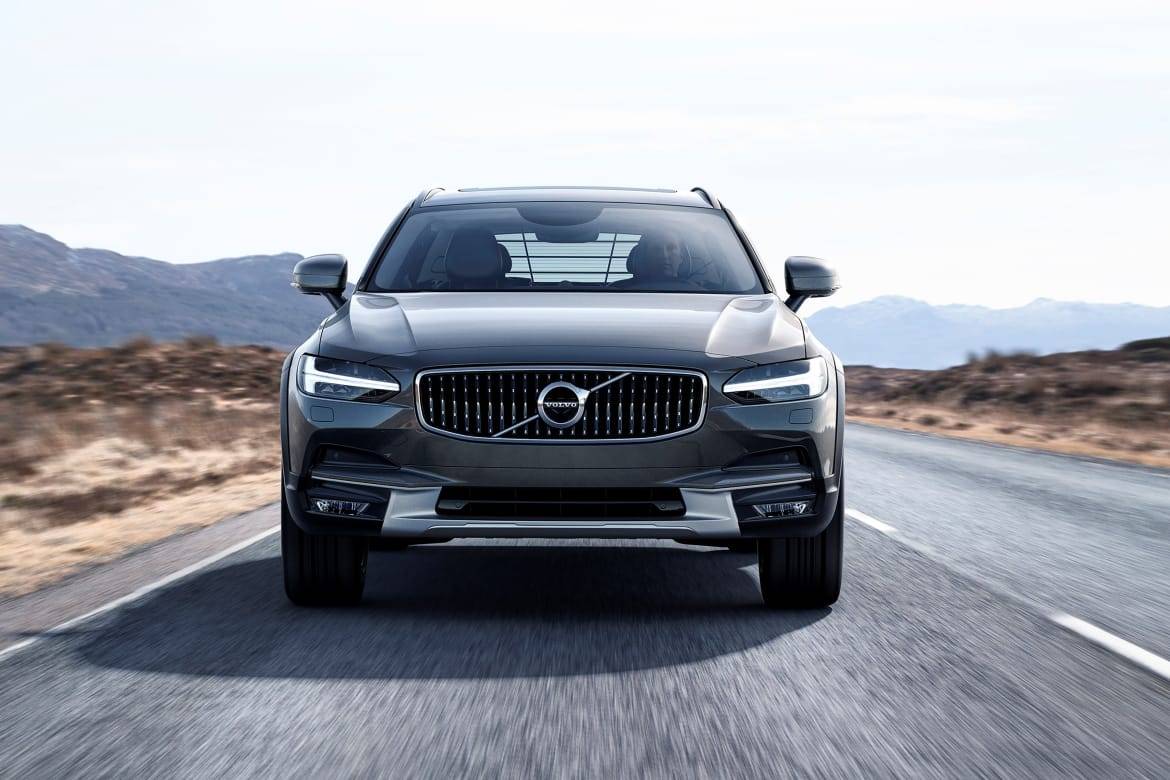 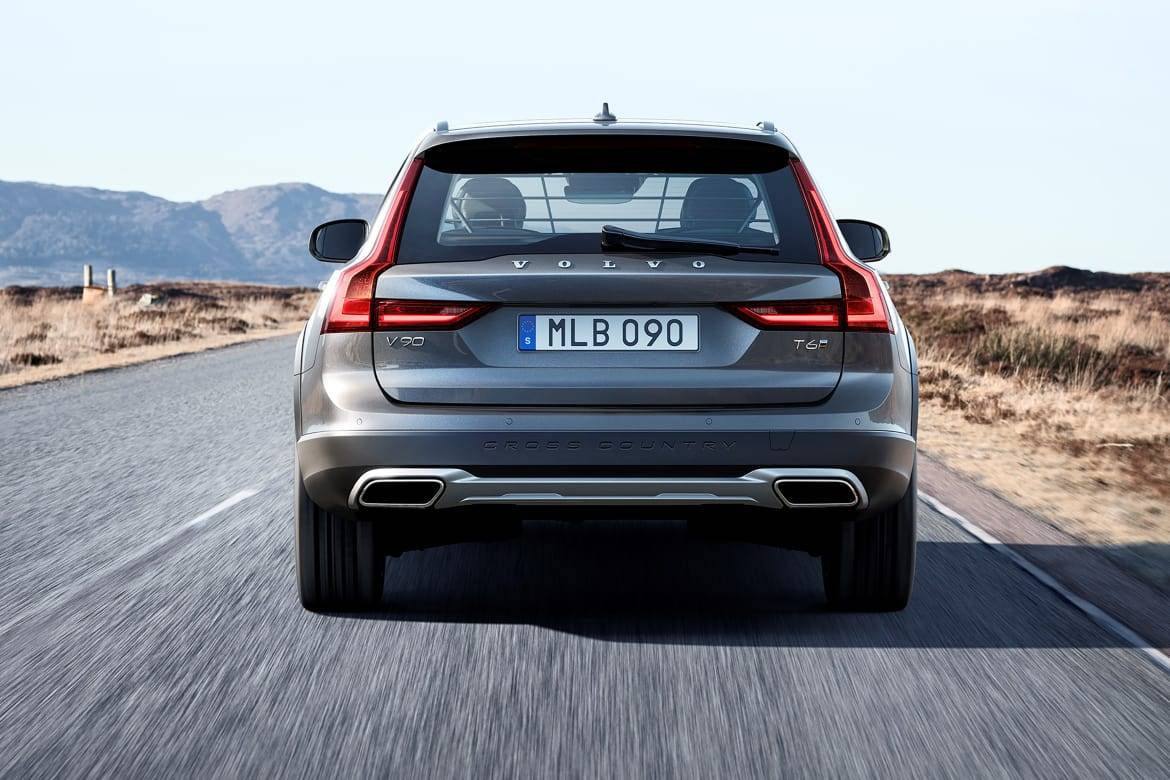 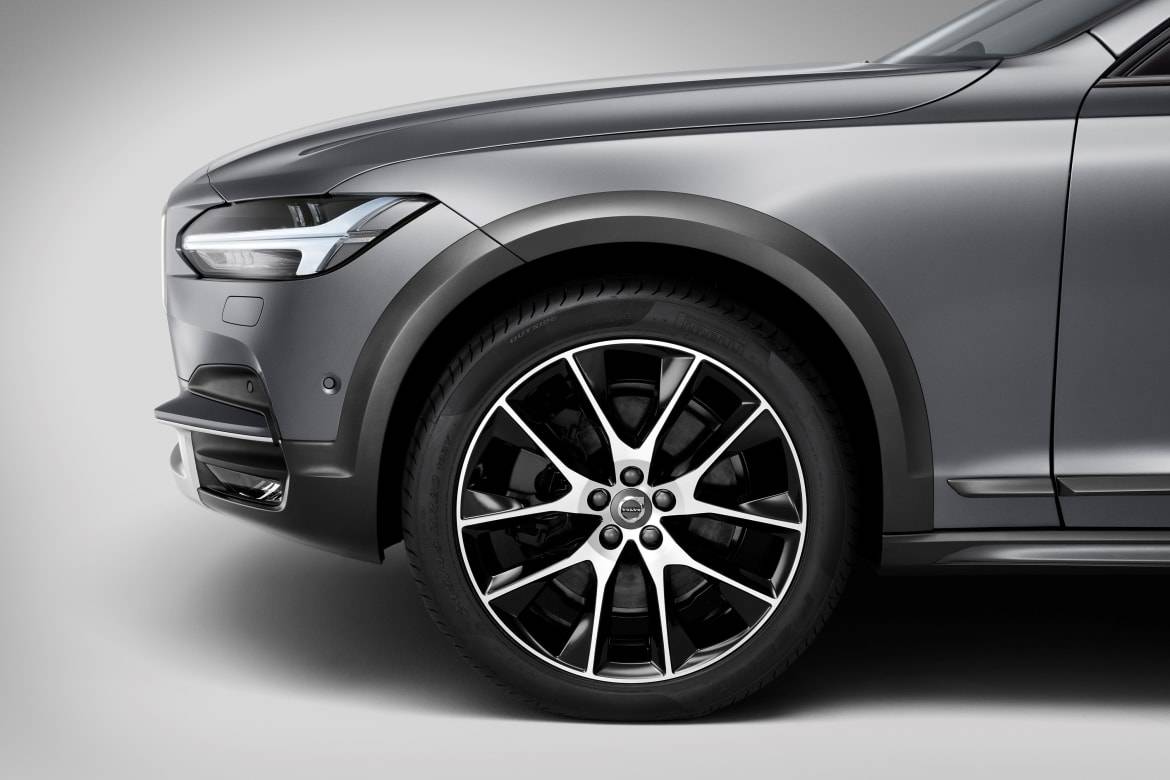 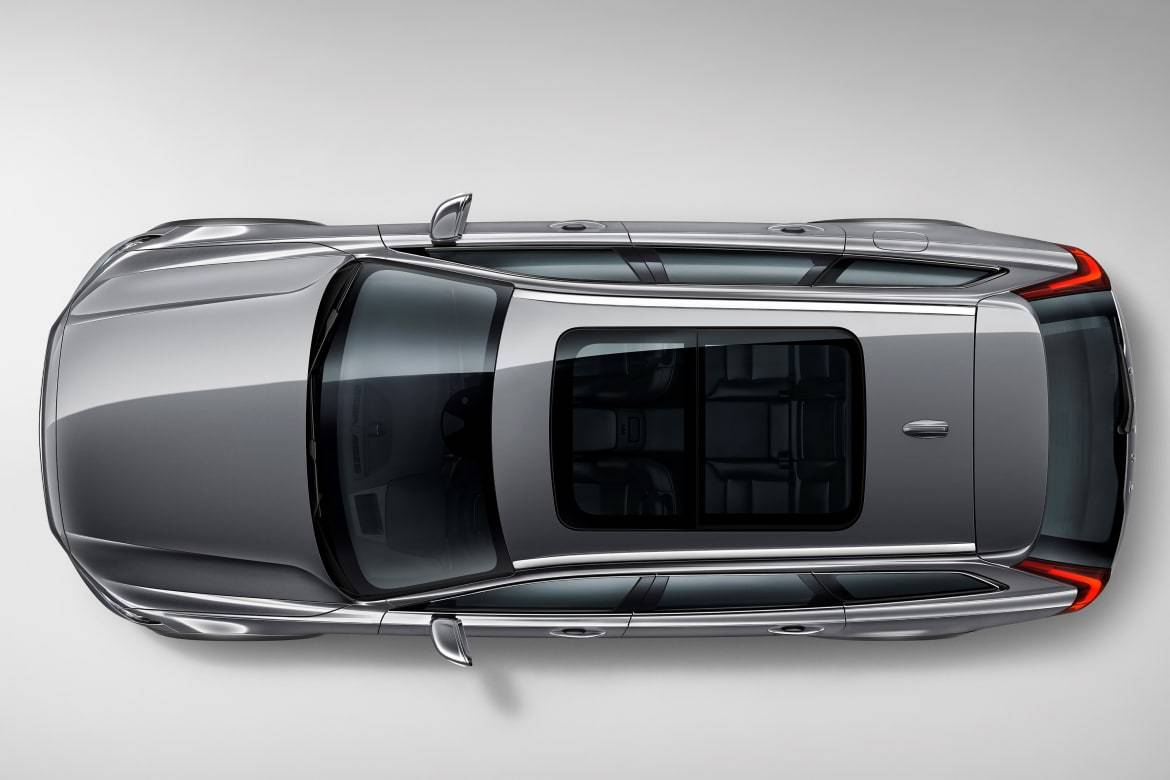 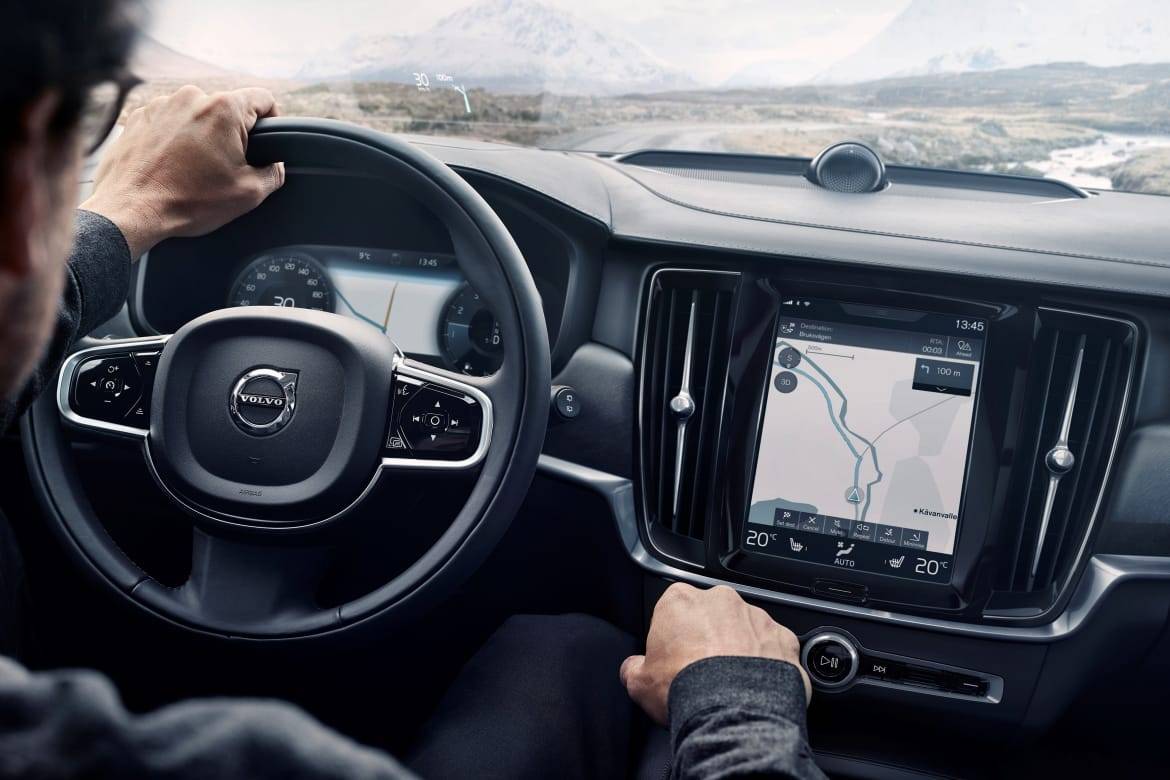 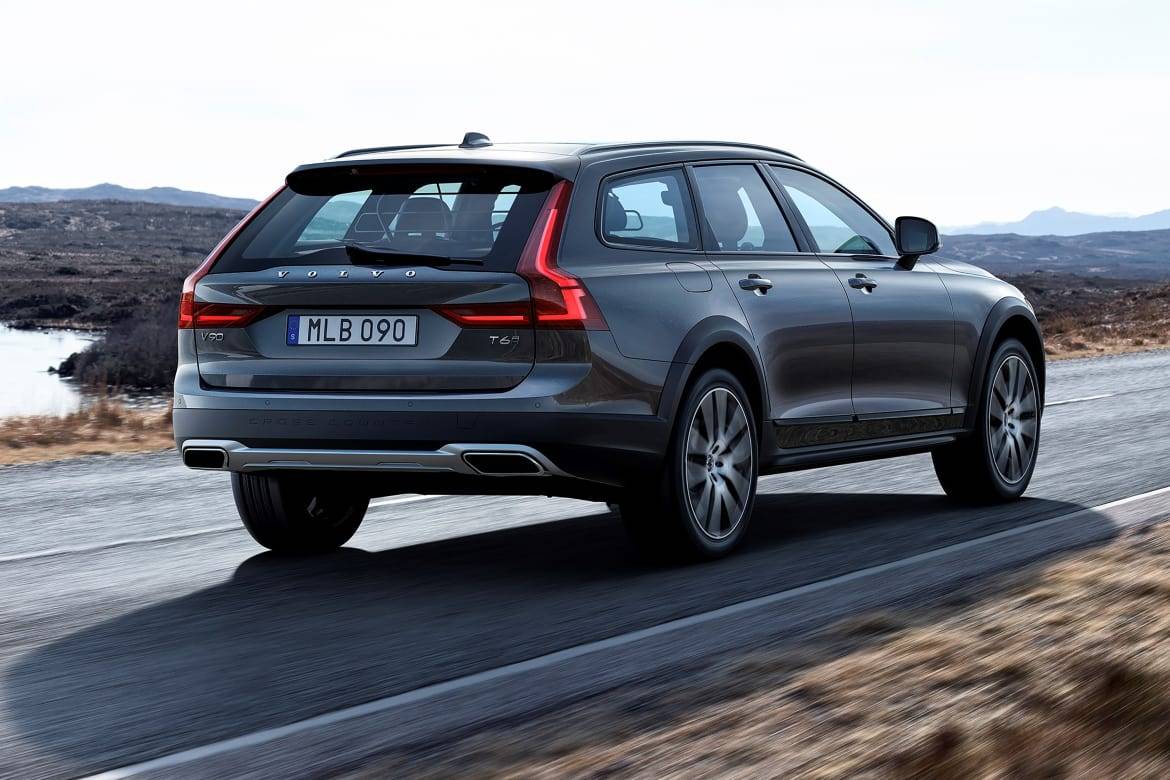