Rust is the No. 1 enemy of exhaust systems, but it is by no means the only one. For example, bottoming out over bumps can cause physical damage to car parts; mufflers can get clogged by internal parts coming loose; and a faulty oxygen sensor, a $100 part on many vehicles, can destroy a $1,000 catalytic converter.

Despite widespread use of aluminized steel and stainless steel for exhaust system components over the last 20 years, rust is still a major cause of exhaust system problems, and not just in cold-weather climates, where road salt is commonly used.

Frequent short trips allow water vapor to collect in the exhaust system, which doesn’t get hot enough to burn it off, allowing condensation and rust that works its way from the inside out. In addition, over time an accumulation of rain, snow, salt and other road crud can eat holes in mufflers, pipes, resonators and catalytic converters from the outside and corrode flanges, connectors and heat shields.

With many U.S. roads in rough shape these days, a pothole or rock may finish off what the rust doesn’t, jarring exhaust system parts loose or poking holes in them. Though it’s always shady under a vehicle, life isn’t easy down there.

Even if an exhaust system survives all of that, there are more dangers to contend with. For example, when an oxygen sensor (mounted in the exhaust system) goes bad, the engine computer doesn’t know how to balance the air-fuel mixture for optimum performance, fuel economy and emissions. One result is that the computer calls for a mix that is too high on gas and too low on air, a hotter blend that can clog a catalytic converter.

Before the 1990s, exhaust systems often lasted as long as the typical car loan back then, roughly three to four years. Though they last longer now, exhaust systems shouldn’t be viewed as a lifetime part. Vehicles that are 5 or more years old should have their exhaust systems checked by a professional every year or two, even if nothing feels or sounds bad. 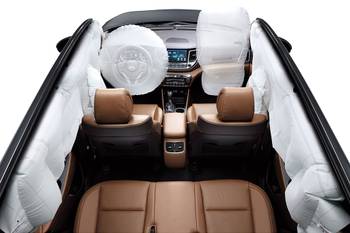 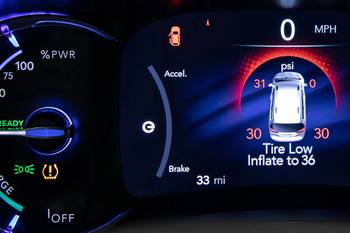 What Does TPMS Mean? 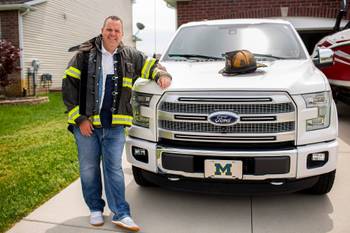