GPS stands for Global Positioning System. GPS has changed the way drivers find their way from point A to point B. Maintained and operated by the U.S. Air Force, the GPS network consists of up to 31 satellites, of which a minimum of 24 are in service 95% of the time. Each one constantly broadcasts its location, status and time using a unique signal for identification.

Automotive navigation systems and smartphones incorporate GPS receivers that use these signals to determine your location to within a few feet in any weather. The receivers are just that — receivers — meaning they don’t communicate to satellites, though smartphones and some cars are connected to cellular or other wireless networks.

How Did GPS Come About?

Begun by the Air Force back in the 1970s, the GPS network now in use had a long gestation period, finally entering service in the 1990s. GPS navigation caught on with the motoring public in the early 2000s, as automakers incorporated the feature as a factory option and inexpensive dashboard-mounted devices such as Garmin and TomTom units became ubiquitous — before being largely replaced by smartphone navigation.

How Does GPS Work?

Spaced evenly over six different orbits at an altitude of approximately 12,550 miles, the GPS satellites circle the globe twice a day. This arrangement ensures that at least four are always visible to any given GPS receiver from any point on Earth, though geography and urban canyons formed by tall buildings can block these line-of-sight signals.

By combining the coordinates of any three satellites, the GPS receiver in your phone or car can fix its location. Adding a fourth satellite signal enables altitude to be added to the mix. By overlaying that information on top of a built-in or cloud-sourced map database, the receiver can provide the turn-by-turn directions drivers have come to rely on, along with the location of services like restaurants, gas stations and other points of interest.

Native Navigation Vs. Your Phone

Where built-in navigation systems still outperform portables and smartphones is their ability to function when GPS signals are temporarily blocked by mountains, buildings or tunnels. Using the vehicle’s speedometer and techniques called map matching and compass- or gyroscope-based dead reckoning, in-dash navigation continues to route and display the vehicle on a map accurately until GPS signals are recovered. And unlike smartphones, built-in navigation systems typically store their maps onboard and aren’t affected by lost cellular service.

It bears noting, however, that Apple CarPlay and Android Auto, both of which combine phone-based navigation apps and cellular-based mapping with in-dash display screens, have begun to add some of the dead-reckoning features mentioned above. As early as 2019, we noticed in an Android Auto terms-of-service update that the system was no longer merely sending display imaging and voice prompts to the car, it was also accepting data from the car. These data — such as vehicle speed and steering-wheel position — can help phone-based navigation systems estimate the car’s position on a map even if its GPS signal is lost.

The Air Force operates a worldwide network of monitoring stations to keep the system on course and functioning properly, and regularly makes upgrades and replaces aging satellites. That not only helps keep the military functioning, it can also find your next cup of coffee — anytime, anywhere. 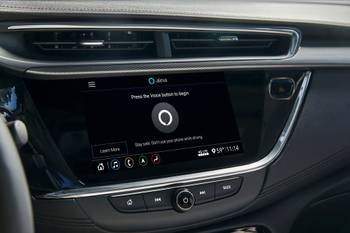 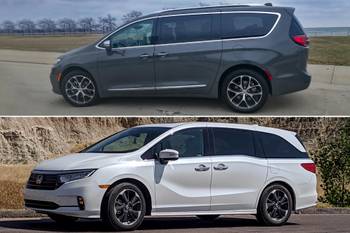 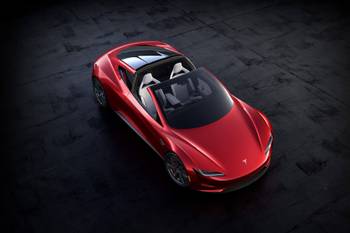