If you’re shopping for a compact SUV, the bevy of competitive options to choose from may overwhelm you. Since our last comparison test in 2012 new models from Jeep, Nissan and Toyota have gone on sale, and they’re selling quite well.

Related: What’s the Most Affordable Midsize Sedan for 2014

One other thing that has changed recently: Most models in this segment come with relatively well-equipped base levels, or with just a few options selected. That makes finding the most affordable versions easier, but it’s not a simple task.

We’ve done the hard part and compiled the right trim levels that deliver expected features in this class and included the cost of gas over five years to determine the most affordable compact SUV amongst the ranks.

The redesigned Nissan Rogue topped the list by a scant $295 over the smaller and less well-reviewed Mitsubishi Outlander Sport when taking into the factors we use to compile the list. Remember, this list is all about cost, not quality.

We selected models equipped with an automatic transmission, tilt/telescoping steering wheel, backup camera, USB and Bluetooth connectivity. For simplicity, the group includes only vehicles that can be had with all-wheel drive, though none of the SUVs on our list were optioned with it. That drivetrain excluded vehicles such as the Kia Soul and Fiat 500L, which shoppers may consider when shopping compact SUVs.

Here are other findings from our latest analysis:

How Do Car Seats Fit in a 2021 Nissan Rogue?
More From Cars.com 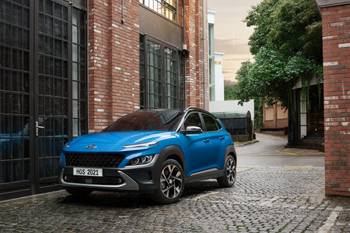 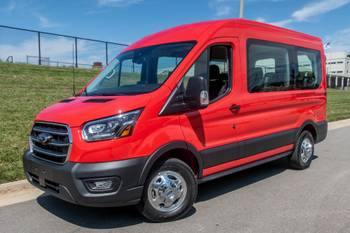