Related: What Are Common Suspension Problems?

So when is it time to replace them? Well, because these symptoms also can apply to other suspension and steering issues, any or all of the above are good reason to have a thorough inspection conducted by a qualified mechanic before pointing the finger at the ball joints. Some ball joints have wear indicators, but others have to be checked by raising the car off the ground and seeing if the wheels allow excessive play. In addition, some ball joints have rubber dust covers that, if torn, can allow dirt and water in. That can damage the joint.

They often last more than 100,000 miles but can wear out earlier if driven frequently on rough roads, which puts more stress on the suspension. Load-bearing ball joints that carry the weight of the vehicle tend to wear out sooner than those that aren’t load-bearing. Ball joints used on most modern vehicles have grease sealed inside them (some require that grease be added periodically). The seals can leak with age, and once the grease leaks out, that will accelerate wear and eventually cause failure in an old ball joint.

Don’t ignore warning signs of worn ball joints because eventually they can break. That can break a control arm or other suspension part, allowing the wheel to come loose. Ball-joint replacement is typically not listed on a vehicle’s maintenance schedule, but many manufacturers recommend they be inspected for wear at regular intervals, such as at oil changes. 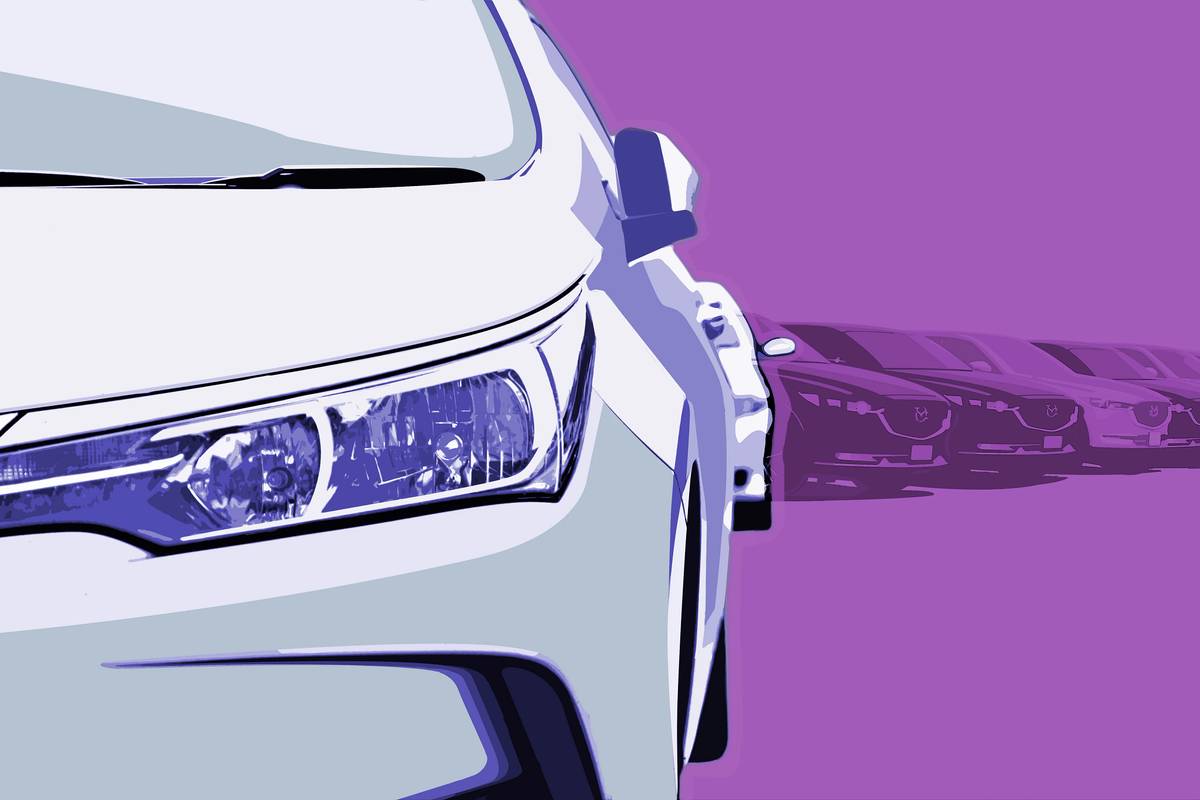 What Does It Mean to Lease a Car? 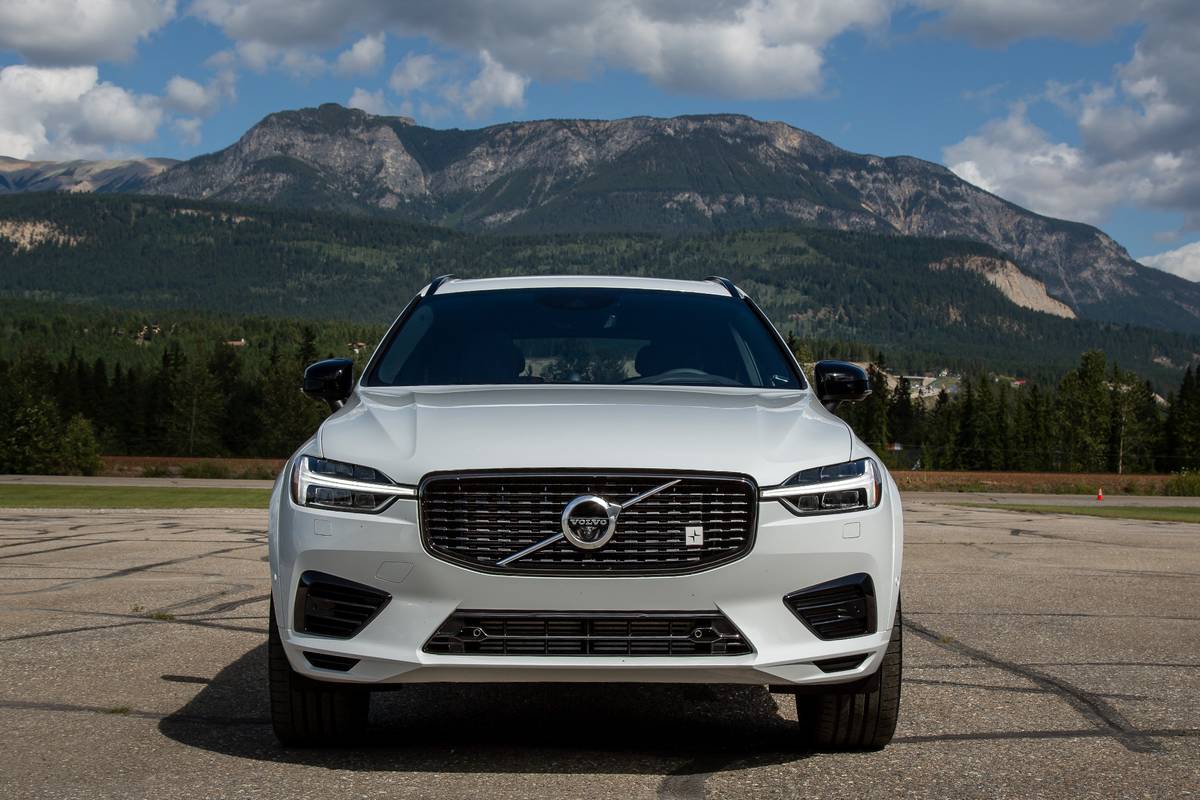 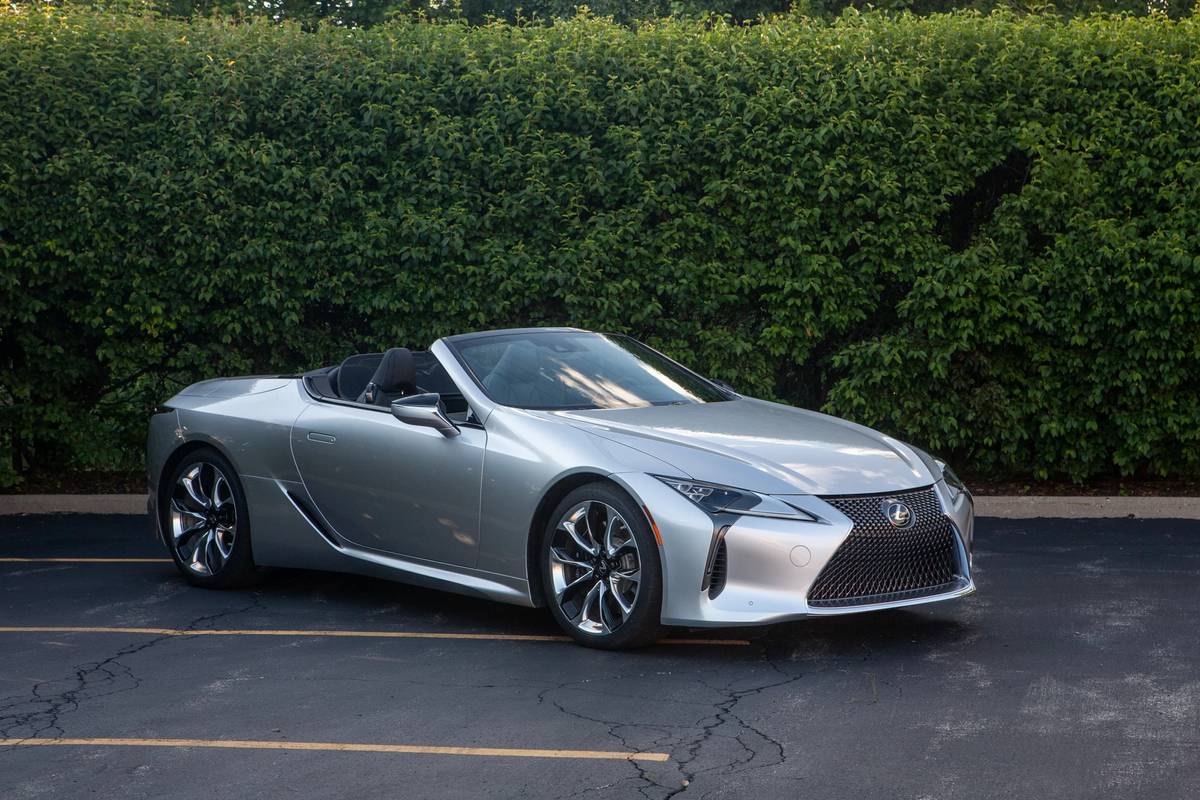