We’ve all been there. You jump into your car to hit the road and within a few minutes of driving, the windows are so fogged up inside that you’re looking at the world through a murky layer of moisture on the surface of your window. How did that happen, and how do you get them fog-free?

For the inside story, Cars.com spoke with Mike Hoppe, an engineer for Fiat Chrysler Automobiles in charge of climate control systems, who said windows fog up on the inside when warm, moist air in the car meets colder glass surfaces, causing condensation.

Related: Why Do Only Some of My Car’s Windows Get Condensation on Them?

“In its simplest form, it’s too much water in the air, and it condenses on the glass,” Hoppe said. “It condenses on the inside because the outside is colder, and when it’s colder outside, that lowers the relative humidity point.

Humidity levels inside a car can increase from passengers breathing, clothes that are wet from rain, snow that people drag in on their boots, damp carpet or floormats, and — a classic example — an amorous couple. Even a hot pizza elevates moisture levels in a car.

“The steam that’s coming off of that is 100 percent humidity, and it’s all going into the cabin air,” Hoppe said, referring to the pizza.

When the inside windows fog up, Hoppe advises to turn on the defrosters (front and rear) and turn up the heat. The air conditioning comes on automatically when the windshield defroster is turned on in most current vehicles, if not all, and Hoppe said that will dehumidify the air and clear windows faster.

Warm air contains more moisture, but Hoppe said it’s the relative humidity that matters, so warm, dry air coming through the defroster will clear the glass faster than cool air. He added that it’s best to use fresh air instead of the recirculation mode when running the defroster because the latter will work to recycle and replace the moist air that was the cause of the problem.

Keeping inside windows clear of condensation may be less of an issue than in the past. Several current Chrysler and Fiat vehicles with automatic climate control systems, as well as some from other manufacturers, have humidity sensors that can trigger anti-fogging modes.

“The system will take care of fogging by itself. It’s sensing the levels of fog and the temperatures on the glass, and it’s making corrections, either blocking recirculation or engaging the (air-conditioning) compressor or in the Auto mode adjusting the blower, warming the air, going to defrost — all automatically,” Hoppe said. “The customer doesn’t have to do anything.”

For other clever car hacks, check out the video below. 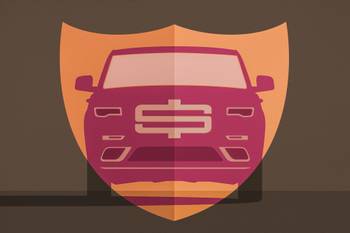 What Is Gap Insurance? 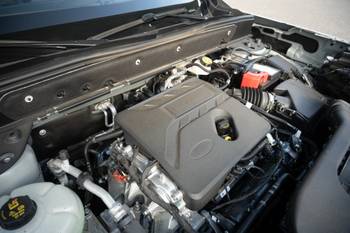 What Do DOHC, SOHC and OHV Stand For? 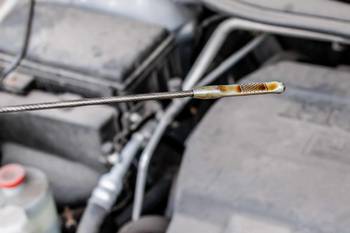 What Happens When You Overfill Your Car With Oil?