Because technology changes so rapidly, we hesitate to answer with an unequivocal “Yes,” but we feel safe in saying that Bluetooth will remain the most common form of wireless connectivity for the foreseeable future. Its prevalence — especially among expensive products such as cars — will induce phone makers to continue supporting it. Bottom line: You shouldn’t have to buy a new car the next time you acquire a new phone to retain hands-free talking, audio streaming and other functions you enjoy now.

Other technologies such as near field communication and Wi-Fi Direct are chipping away at Bluetooth’s dominance. Bluetooth currently offers key advantages over both rivals. One is that it has greater range than NFC (at least 30 feet versus about 2 inches), and it uses far less energy than Wi-Fi Direct. The latter, though, provides even greater range and much faster data speeds, so as time goes on — and users devour ever-increasing amounts of data — it is sure to become more popular.

Many phones already have NFC and Wi-Fi Direct in addition to Bluetooth, and more cars are likely to have more than one technology for wireless communication. The 2016 Mercedes-Benz S-Class sedan, for example, has Bluetooth and recently introduced NFC. The different technologies can complement each other and work together, so having one doesn’t exclude the others. Additionally, automakers are working feverishly to make future vehicles more updatable, so the day may come where compatibility is in their hands. Currently, it’s not.

Because current cars generally can’t be updated, it will be up to smartphone manufacturers to keep their products “backward compatible” with older, Bluetooth-equipped cars — or not to. Whether they do so or not will depend on consumer demand, which is as strong a force in the smartphone market as it is anywhere else. Apple iPhone users have few choices, but Android phones are a good example: Current Android buyers are able to select from among different manufacturers to get features they want — such as replaceable batteries, replaceable microSD cards and infrared transmitters — that aren’t universally offered. (When Samsung lost buyers because the S6 smartphone abandoned the S5 model’s microSD support, the company restored the feature in the S7.)

Even if some new phones stop supporting current Bluetooth standards five or even 10 years from now, there’s a good chance others will still work with your current car. 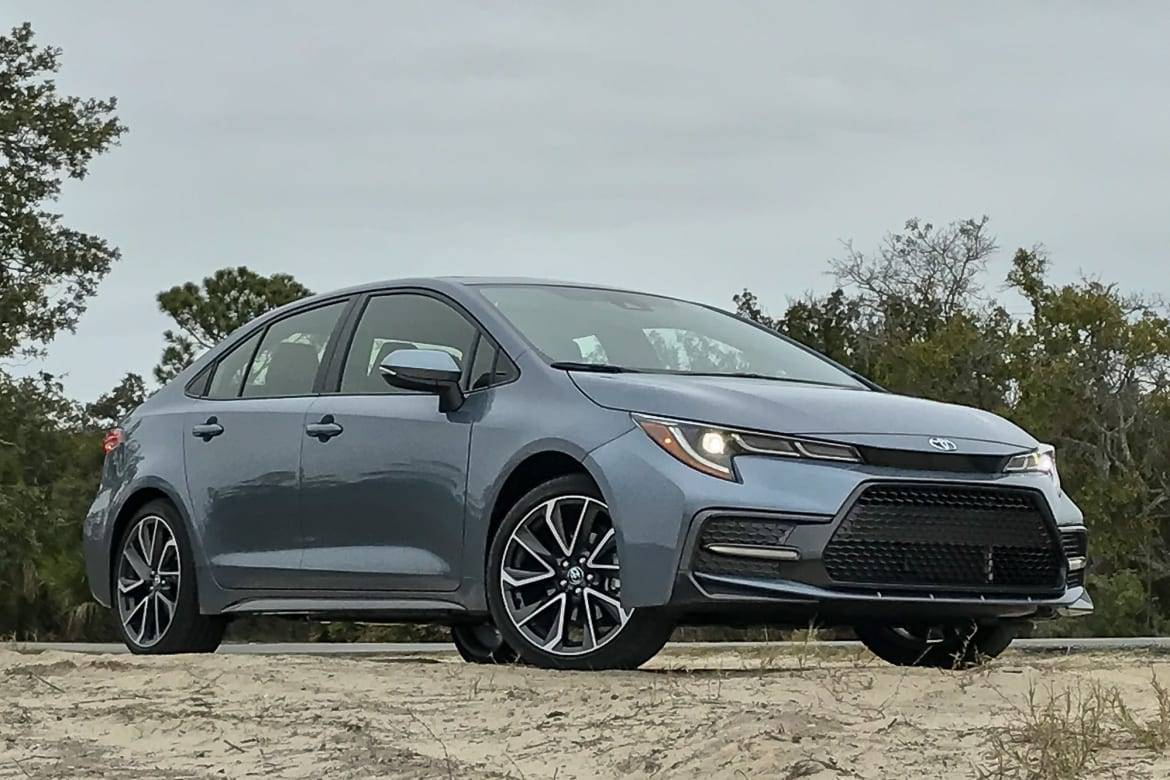 Toyota Adds Two New Safety Features to Save You From Yourself 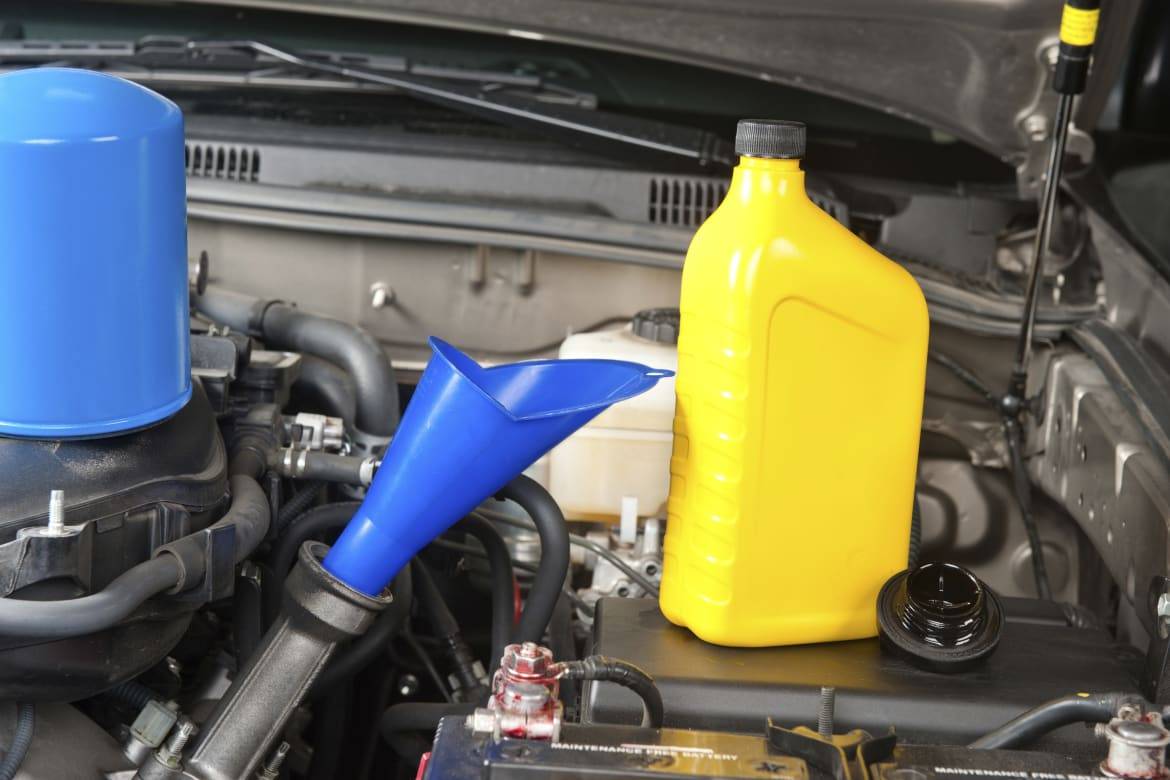 Is Oil for High-Mileage Engines Worth the Extra Cost? 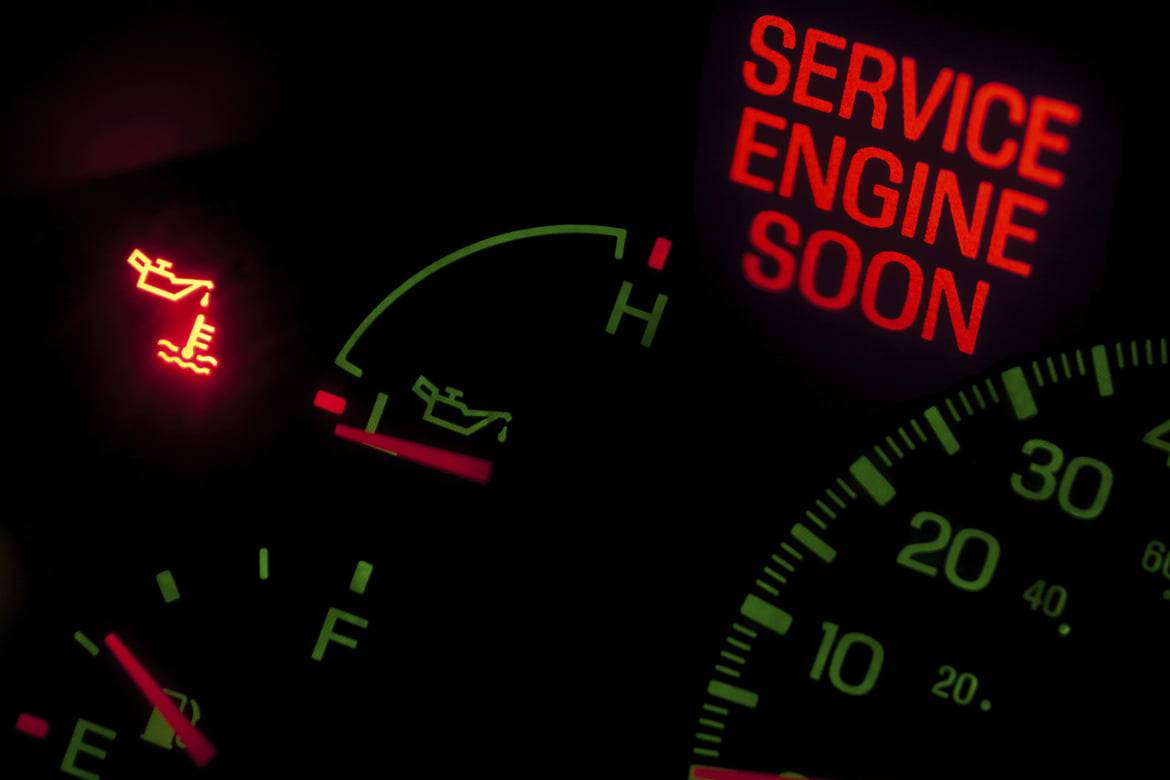 Signs You May Need a Tune-Up