Last time we checked, the average age of a car in the United States was something like 105 years old — OK, it’s actually about 12, but in car years, that’s solidly in “Matlock”-reruns-viewership territory. However, unlike Andy Griffith’s wily ol’ attorney, all but guaranteed victory at trial, that old-ass car you’ve been driving around in since George W. Bush was in office is likely to let you down.

Related: Video: Pack These Essentials for Your Summer Road Trip

According to a recent report by roadside-services provider AAA, more than two-thirds of calls for assistance involved vehicles that were at least 10 years old. Meanwhile, of the stranded vehicles AAA wound up having to tow to a repair facility, 81 percent were a decade old or more.

The three biggest causes of these breakdowns were:

“As 64 percent of family travelers gear up for a road trip this summer, AAA warns that the majority of U.S. vehicles are at a higher-than-average risk for a breakdown,” the organization said in a statement, adding that “vehicles 10 years and older are twice as likely to end up stranded on the side of the road compared to newer vehicles, and on top of that, the odds of needing a tow quadruples.”

That means that as Americans increasingly hold onto cars well into those vehicles’ early-bird-special-at-Denny’s years — not to mention the fact that we keep setting new records for holiday highway travel and vehicle miles driven overall amid years of economic recovery — the threat of an age-related episode abounds.

Sure, the reason people are keeping these cars for so long is because they just don’t make ’em like they used to — in fact, generally speaking, they actually make ’em much better, safer, more efficient and more reliable now. But just because cars these days are able to remain in the workforce much longer before retirement than your grandfather’s Plymouth doesn’t mean that you can afford to neglect them. As a vehicle gets old — much as we get old — they need more maintenance to keep them moving.

In the event that you do find yourself stranded, you’re going to want to have a well-stocked roadside emergency preparedness kit in your car. Watch the video below to learn everything that should be in it. 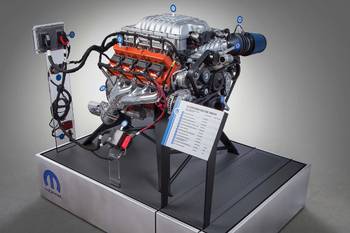 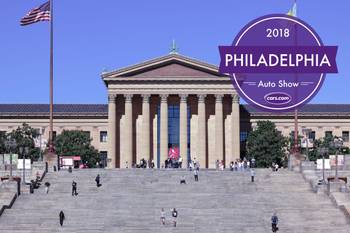 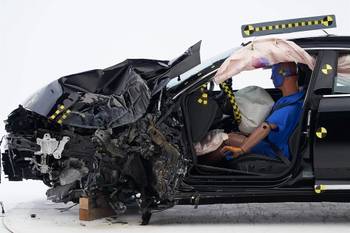