See all 72 vehicles from this dealership.

This seller has been on Cars.com since January 2015.
Customer Satisfaction is #1

Southern Chevrolet Cadillac Inc. is your trusted Chevrolet dealership in Alexandria and the reason why our loyal customers keep coming back. From the time you enter our showroom when you service with us you can expect to be treated like family each and every visit. We offer an extensive inventory as well as our competitive lease specials finance options and expert auto service. We are dedicated to providing exceptional customer service and being an integral part of our community.
Save at Southern! #ChevroletLouisiana 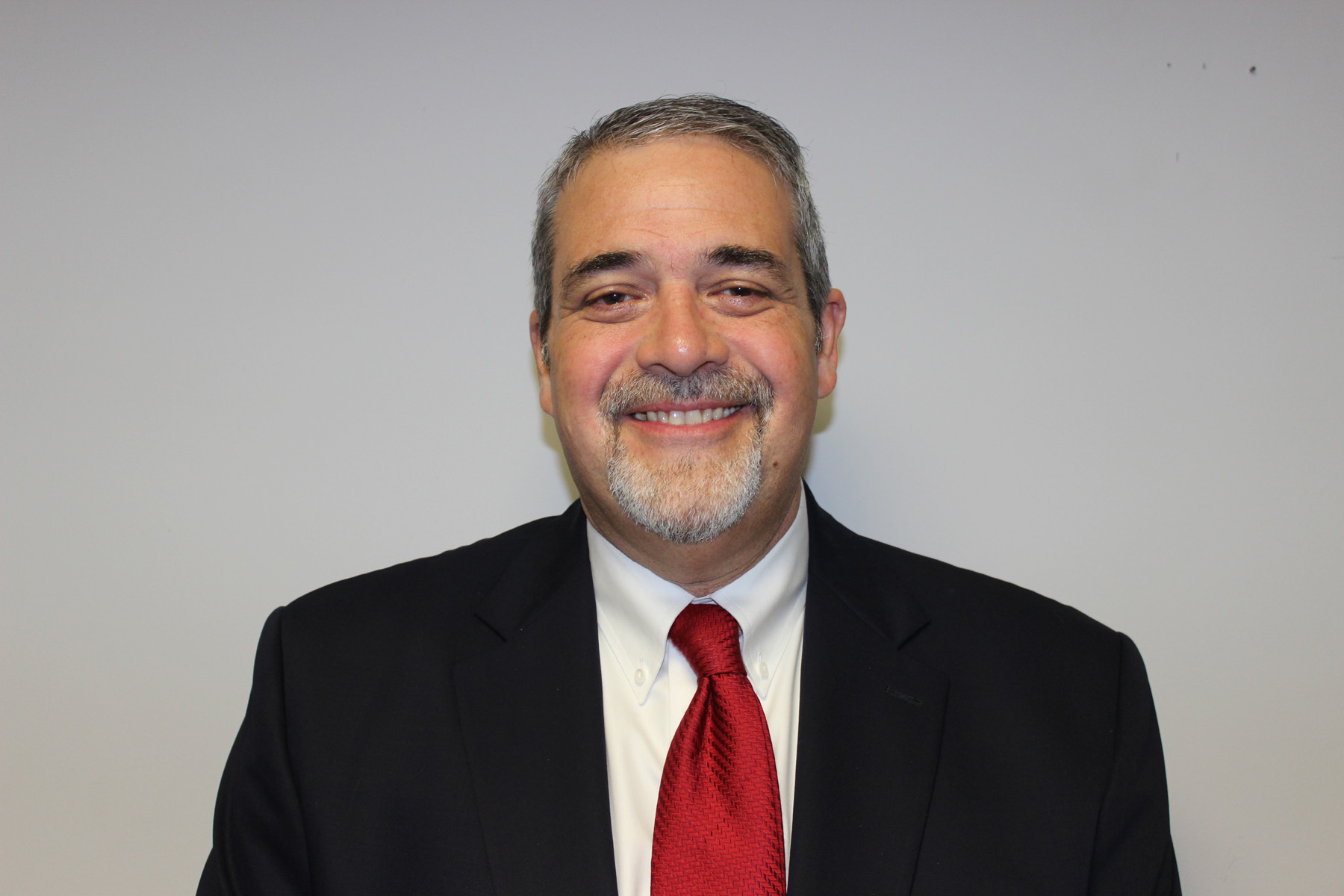 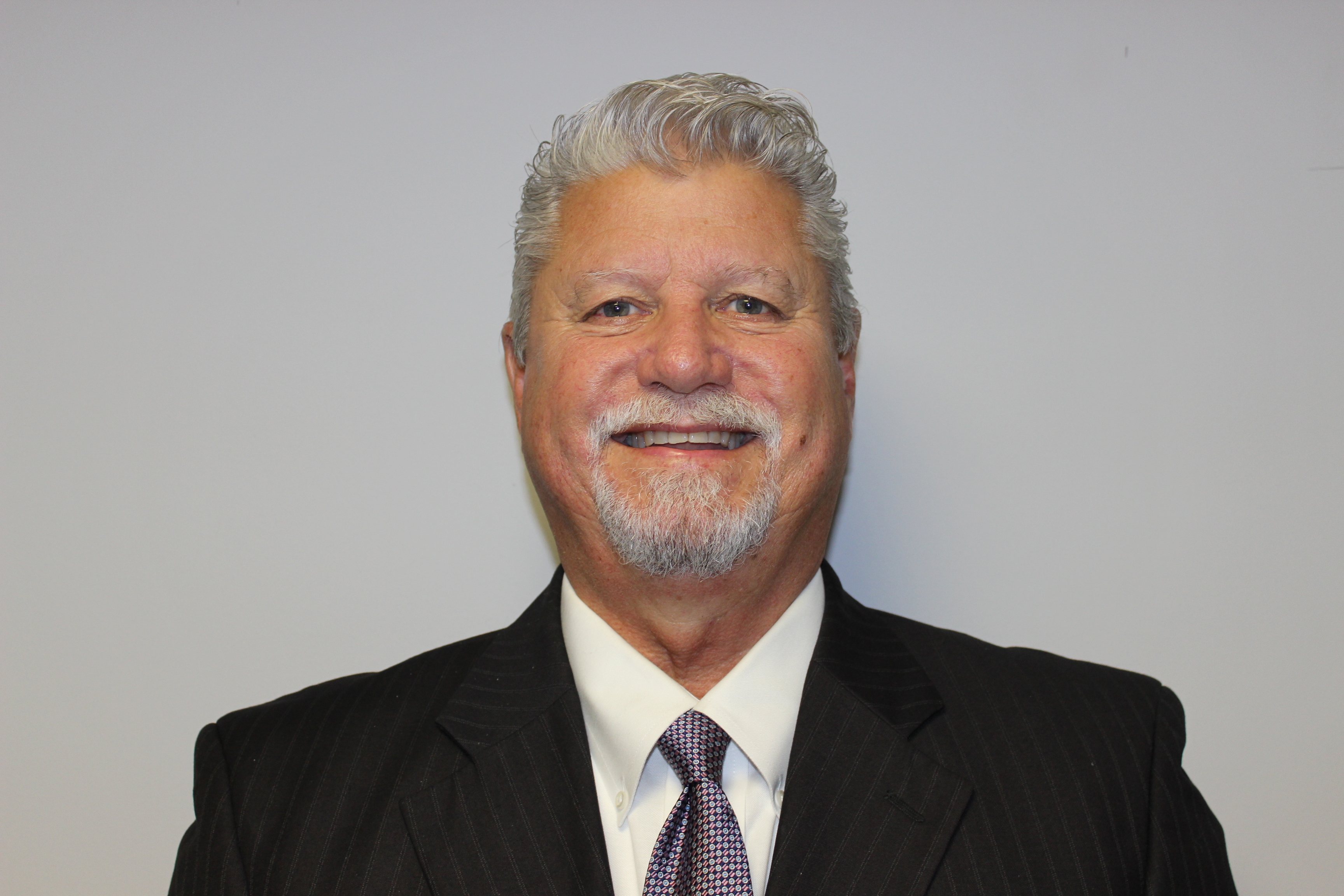 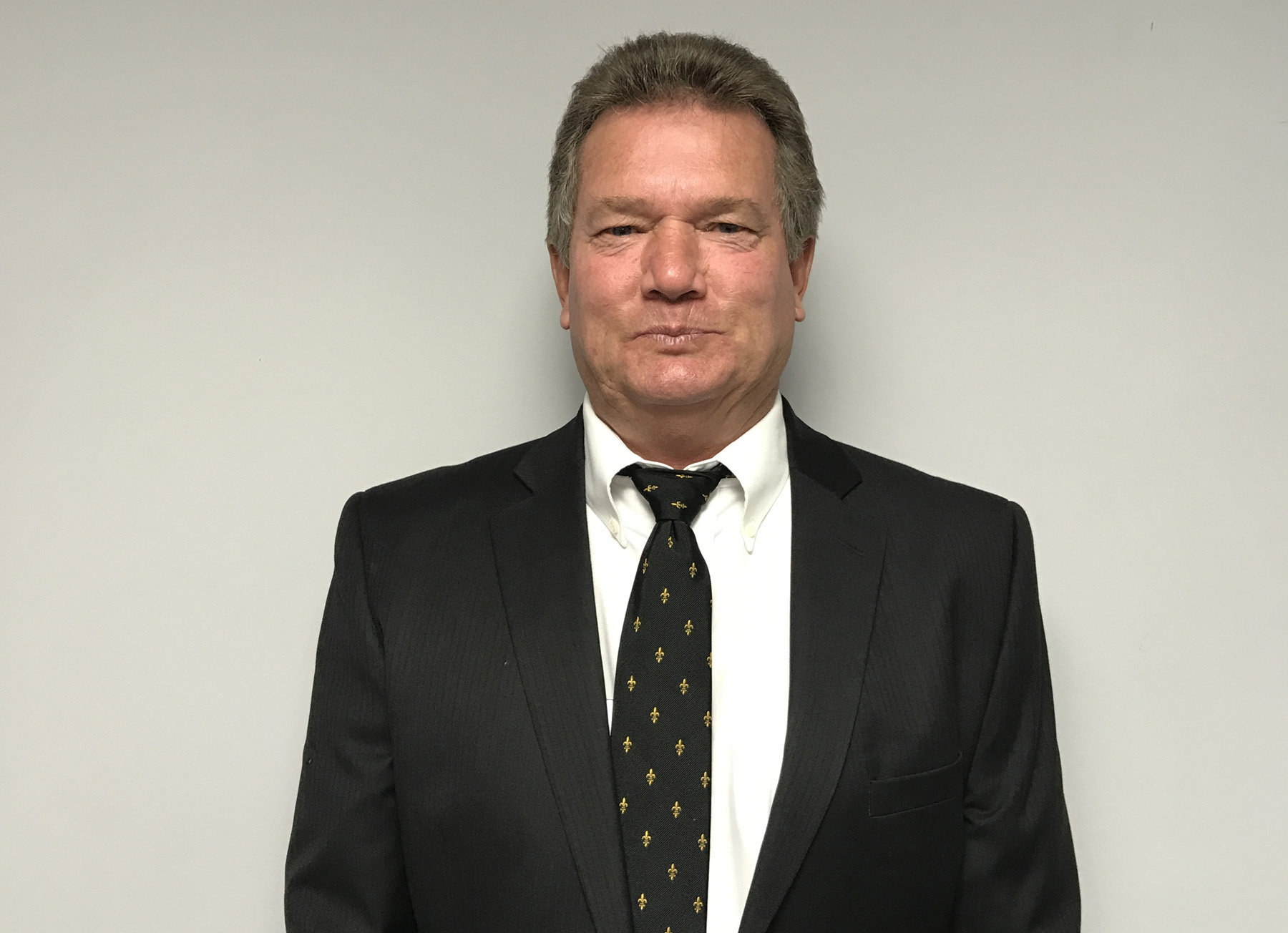 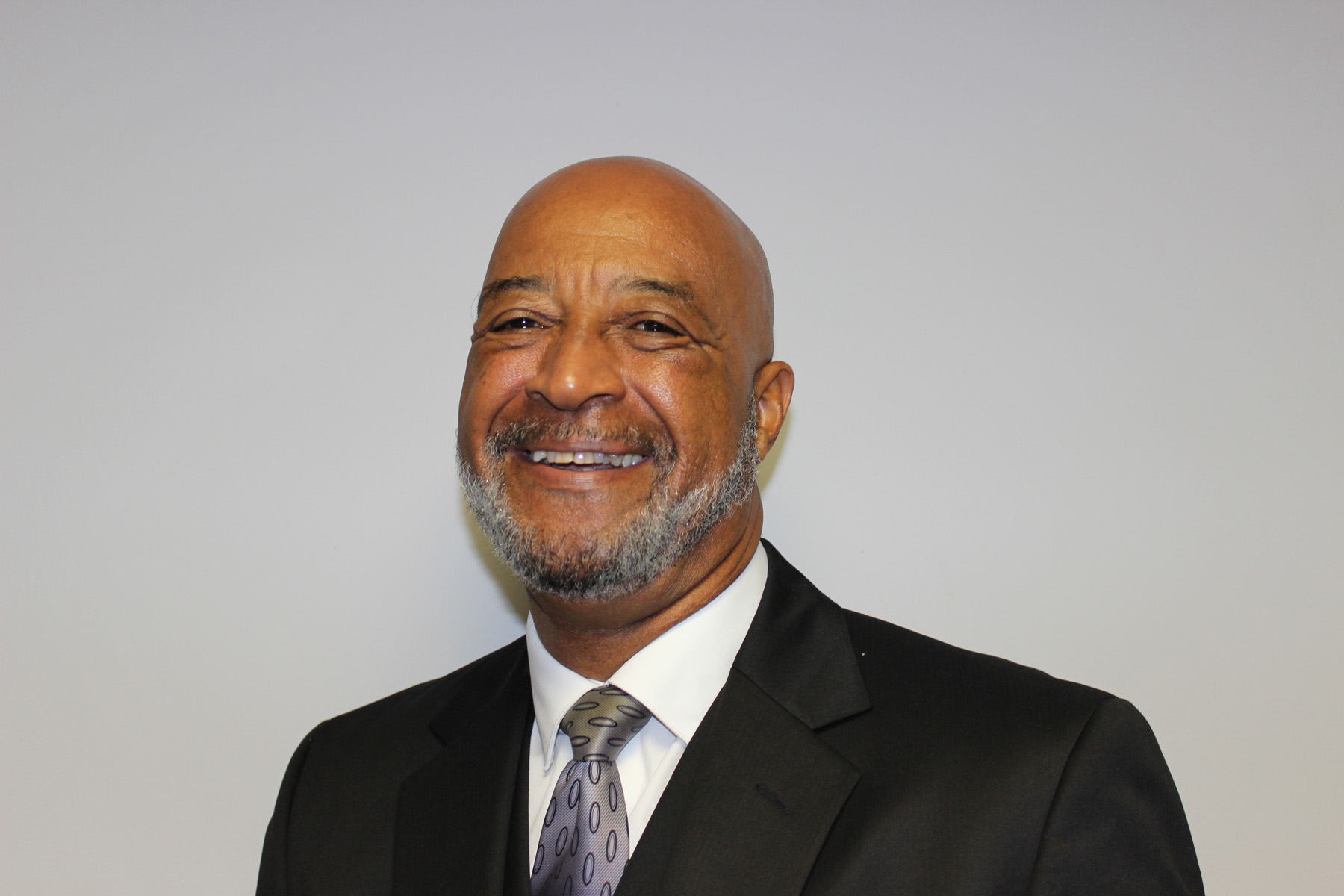 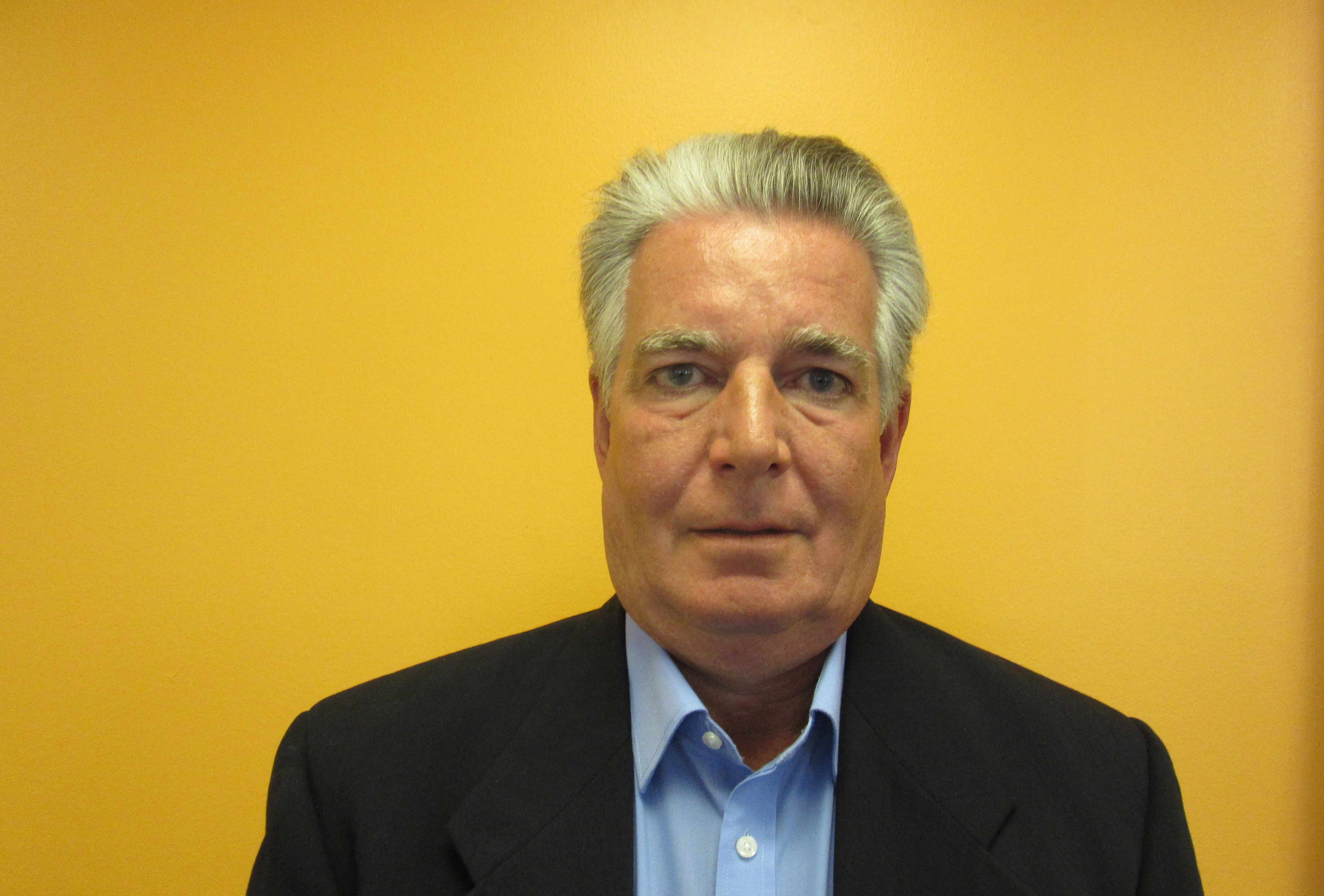 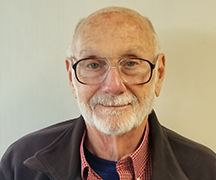 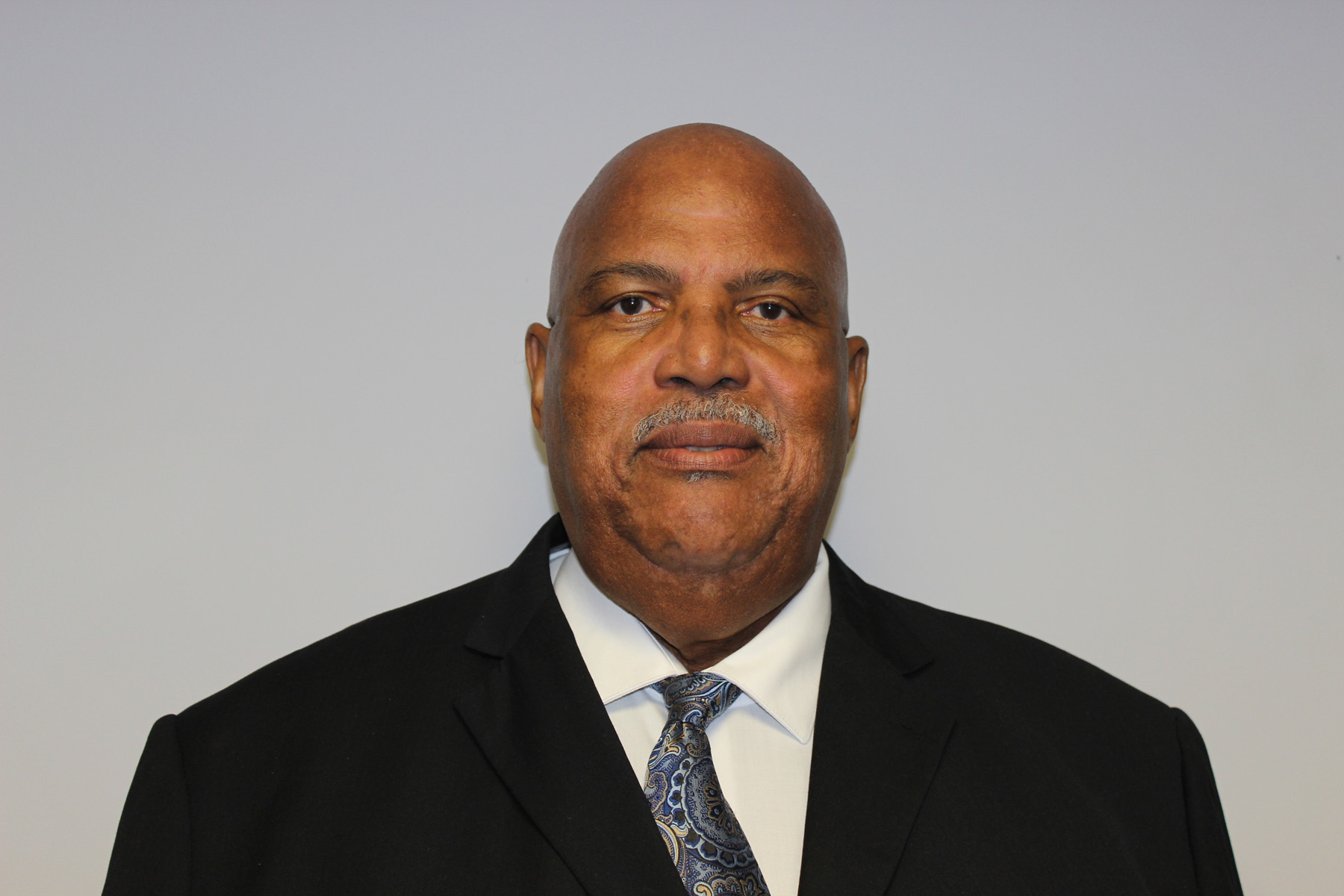 Excellent service, my service advisor Yvette Scroggs greeted me with a smile and was eager to help me! Service manager Mike McCann took the time to ride with me to hear exactly where the clunking noise was coming from! It was repaired in no time and I was back to a quiet smooth ride! They also followed up with me to make sure that my issue was resolved!

THE BEST PLACE TO GO

SOUTHERN CHEVROLET DEALERSHIP IS THE ONLY ONE I DEAL WITH. ALL VEHICLES HAVE BEEN PURCHASED THERE. I AM NOW THINKING OF PURCHASING A NEW VEHICLE AND THIS IS WHERE I WILL GO,

I dropped off my Cadillac XT5 at...

I dropped off my Cadillac XT5 at @SouthernChevroletCadillac , #SouthernChevroletCadillac on Aug. 16th, 2021, to check the front end. They told me it was the rack & pinion. I approved the repair on Aug. 20th. The following is what transpired after Aug 20th. On Aug. 25th: I called and left message for service manager, Mike McCann. He returned my call and informed me the part was on back order. Aug. 25th-Sept 3rd: called 5 times for updates. On Sept. 1st: I asked for a loner and was told they didn’t have one available. Sept. 6th: called for an update. Was told the part came in but the person assigned to my car had Covid. They were going to assign another mechanic and it should be completed Friday Sept. 9th. On Monday Sept. 13th: I called for an update. I was told the part had been ordered. Confused, I asked “what part” was ordered as the repair was supposed to be complete Friday the week before. I was then transferred to Mike, and he informed me the 1st part was wrong part so re-ordered the correct one. I asked Mike for a loaner until my repairs were complete. He told me he would get me one in a couple of days. Sept 15: I was given a loaner vehicle until repairs were completed. Sept 17th: Called for update. Was told still waiting for the part. Sept 20th: Called for an update. I was told still waiting on part. Sept 24th: Called for update. They received the part and repair should be complete on Sept. 28th. Sept 28th: They called me at 4 pm and said my vehicle was ready for pick up. Sept 29th: Took possession of my car. I can understand there are unexpected delays especially during the Covid pandemic. That is not my total complaint although it was very inconvenient. My complaint is the communication, quality of customer service, over charging and the filthy condition my car was in. They could have called me with bi-weekly updates for the 7 weeks that they had my vehicle but the lack of communication and customer service prevented them from doing so. After paying the $2,900 repair, I noticed an $150 core charge. I asked about it and they refunded me the $150. If I hadn’t known what a core charge was I would have paid and not question anything. When I opened my car door there was !!GREASE!! all over my cream leather interior!! This was not just a fingerprint; it was GREASE handprints smeared all over the front part of both front seats, both door handles, and arm rest!! Seriously, the person that brought my car to the front of dealership did not see the grease!?!?!? I asked the service manager, Mike, to look at it. He apologized, took the car & wiped the grease off. Once home, I found more GREASE on the key FOB, steering wheel, upper part of passenger seat, the glove box, the driver side door panel, both exterior door handles and edge of doors, the hood and grill, and a thick layer of dust and yellow spots on the exterior. I truly cannot believe that they did not use disposable floor mats & seat protectors. My car has not been this FILTHY since I bought it. THIS HAS ME FURIOUS! I CAN’T BELIEVE THERE ISN’T A POLICY AT SOUTHERN CHEVROLET / CADILLAC REQUIRING VEHICLES TO BE DETAILED BEFORE RELEASING TO OWNER. ESPECIALLY AFTER A 7 WEEK REPAIR! IM AMAZED AT THE LACK OF PROFESSIONALISM FROM A CADILLAC DEALERSHIP. To be fair and honest the limited contact I had with service manager Mike McCann was always professional.

Be cautious... they rotated tires and wheels on my 3500 and it caused scratches to occur . Also inside of wheels are not polished. When I realized what was going on they put the wheels on they way they came from factory. The tech used impact driver on plastic hub caps which caused my cap to fall off somewhere on the interstate. When I came back to complain they refused to buy me a replacement. I was on my own. The service Mgr also told me a bulliten came out warning not to rotate tires on a 3500. I have tried to post this on there website many times but it kept disappearing. When I asked for regional Mgr call back to discuss I was told he had no intention of discussion my concerns and would not call me back.

We appreciate your feedback. Thank you for taking the time to leave a review.

Greatly appreciated the talent of the service department employees.

Hi there, Thomas! Thank you for taking the time to leave a review for us at Southern Cadillac Inc. We're happy we could meet your expectations!

Very helpful service department. They were able to get warranty on a part that had run out of warranty. But since there had been a problem with this they put in a new design from manufacture.

Wow, Bill! It&apos;s experiences like yours that really keep us motivated! Thank you so much again for your feedback! We hope you have a great day!

From skeptic to fan

Excellent service and salesmanship. Transparency was refreshing. I was kept informed of every step of the process. I highly recommend this group to anyone. Worth the wait.

Ask for Patrick, he is trustworthy and a man of his word, just let him know what you are looking for and let him go to work for you. If a deal can be done, he will make it happen for you.

Thanks! We always want to hear back from our clients and we're glad you had such a positive experience with us!

March 16, 2018
By Kylie from Alexandria, Louisiana

I had the best experience buying my first car. Marc is incredible. I strongly recommend Southern Chevrolet. They don?t pressure their customers like other dealerships.

Kylie, our entire team works hard to work with your budget and get you the best deal. We're always here with the same great service whenever you need service or another vehicle! Thanks again for the recommendation, your experience with Marc and have an amazing day!

Mike Smith made buying my vehicle a pleasure. Everything was done in a courteous and professional manner. Enjoyed the experience. The vehicle I bought was a 2012 Chevrolet Truck.

We're pleased to know we have been able to exceed your expectations and really help you out! Hi, thanks for taking the time to leave a review.