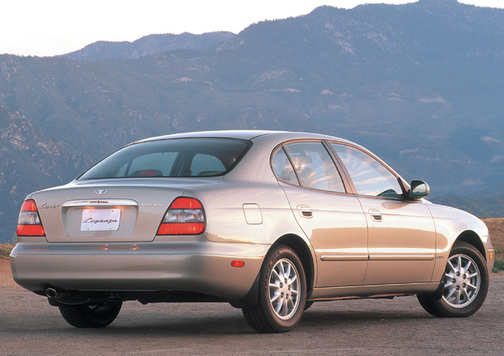 Our 2001 Daewoo Leganza trim comparison will help you decide.

Vehicle Overview
The Leganza is the largest, most expensive model of Daewoos three U.S. vehicles, and this midsize sedan gets minor equipment changes for 2001. Daewoo (pronounced day-woo) is a South Korean manufacturer that had ambitions of becoming a major player in the global auto industry, but it suffered massive financial losses. The result is that Daewoos car business went up for sale, and General Motors and Fiat currently are the only potential suitors in a joint effort to rescue the company.

How this will affect Daewoos future in the United States is uncertain, because GM and Fiat may want to buy only portions of the Korean companys auto operations.

Exterior
The Leganza comes in four-door styling, and at 184 inches overall, it is 4 to 5 inches shorter than the Toyota Camry or Honda Accord.

Interior
Five-passenger seating and a 60/40-split rear seatback that folds for extra cargo room are standard. All models also come with air conditioning and power locks, windows and heated mirrors. Leather upholstery is standard on the SX and CDX models and not available on the base SE.

Under the Hood
The front-drive Leganza comes with a 2.2-liter four-cylinder engine that makes 131 horsepower. The SE comes with a standard five-speed manual or optional four-speed automatic transmission. Other models come with the automatic.

Antilock brakes are standard on the SX and CDX, and the CDX also has traction control.

Driving Impressions
With a base price of $13,999, the Leganza is attractively priced against other midsize sedans. A fully loaded CDX model still costs less than $20,000 and includes leather upholstery, a power sunroof and other amenities. A similarly equipped Accord or Camry will cost considerably more, though both have higher resale value and are built by blue-chip companies. While the Leganza has competent performance and a lot of features for the money, there are too many questions about Daewoos future to make this a prime choice, except on price.

owned the car for 10 years best car ever had

Car looks and runs as good as the day of purchase. Its is by far the best vehicle I have ever owned. Have traveled across country coast to coast 4 time now.

One of the Best Cars for the Money

February 15, 2009
By One time Leganza Owner from South Dakota
Owns this car

I had a Leganza SX for 8 years and put over 200-thousand miles on it. Great car. Most of my miles were highway driven. In town the suspension always seemed stiff, but on the road it was very smooth. Very reliable car. Never changed any of the exterior or interior lamps. For a second car I would highly recommend it.

An Excellent Vehicle and Value for the Money...... 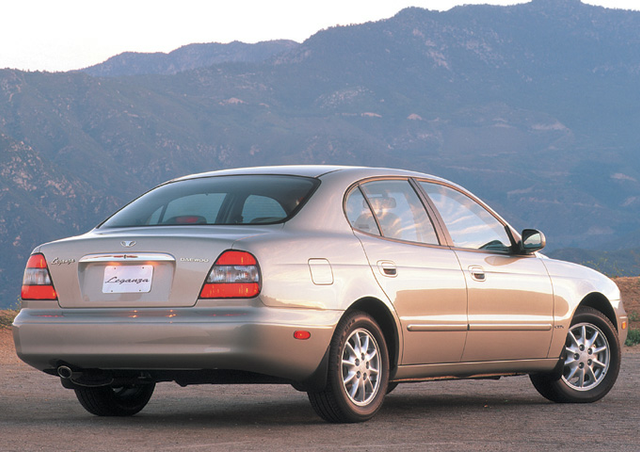 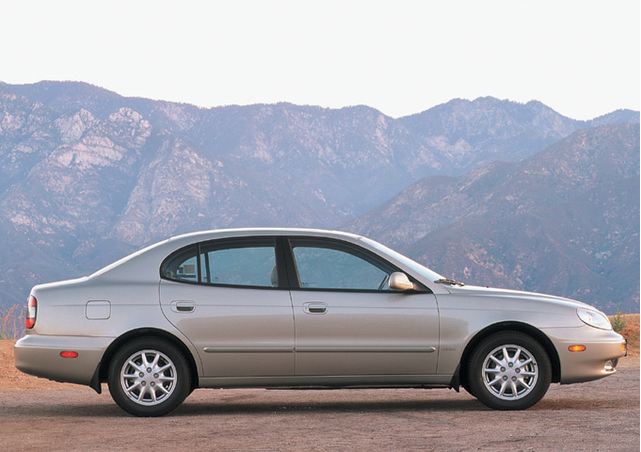 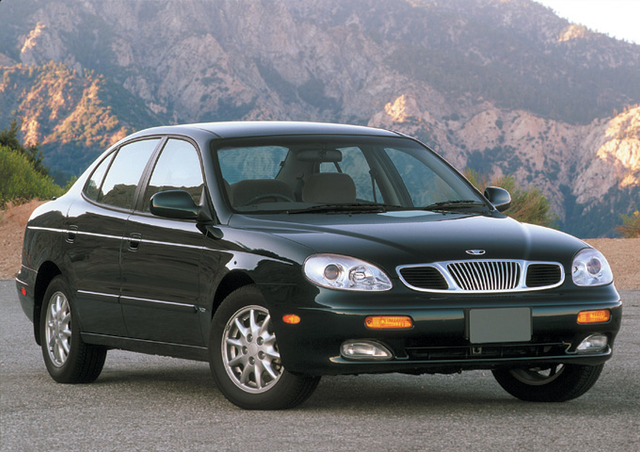 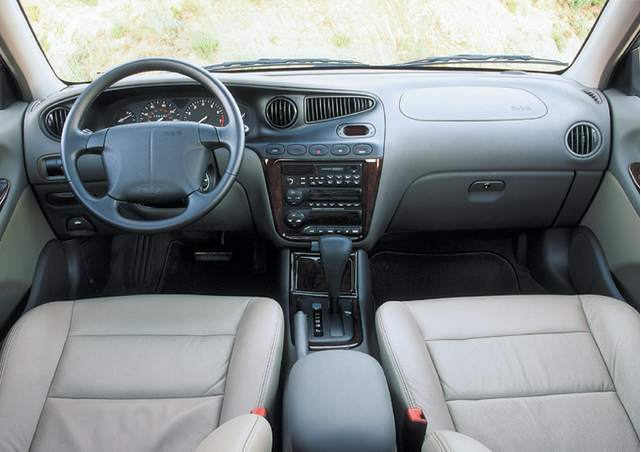