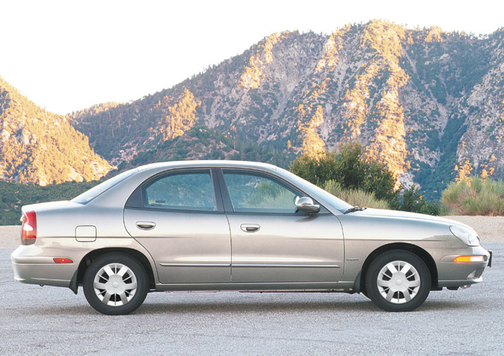 Our 2001 Daewoo Nubira trim comparison will help you decide.

Posted on 4/24/01
Vehicle Overview
This front-drive compact returns in sedan and wagon body styles for its third year on the U.S. market. Nubira fits between the subcompact Lanos and midsize Leganza in size and price in Daewoos lineup.

Daewoo had big plans when it entered the U.S. market for the 1999 model year, but this Korean-based company has run into serious financial problems and is looking for a suitor to bail it out. Meanwhile, the U.S. operation continues with more than 450 dealers nationwide.

Exterior
At 177 inches bumper to bumper, the Nubira is 2 inches longer than the Honda Civic sedan. The Nubira sedan comes in base SE and better-equipped CDX price levels.

Interior
Both the base SE sedan and upscale CDX seat five, and the 60/40 split rear seat folds for additional cargo space. The trunk holds 13 cubic feet; with the seat folded, capacity increases to nearly 32 cubic feet.

Under the Hood
The Nubiras 2.0-liter four-cylinder engine produces 129 horsepower and teams with a standard five-speed manual or optional four-speed automatic transmission.

Antilock brakes are standard on the CDX and not offered on the SE.

Driving Impressions
The Nubira lags behind rivals such as the Honda Civic and Ford Focus in acceleration, ride quality and noise suppression, but it undercuts nearly all competitors with its low prices. A loaded SE wont cost much more than $13,000. Daewoo is still largely unknown in reliability and durability, however, so a low price may not mean great value in the long run.

surprisingly reliable and extremely inexpensive. 28 mpg. The car was a great find, exceptionally well appointed for an economy priced car. It's comfortable and handles very well. We've loved driving it.

I currently own a 01 daewoo Nubira SE,I bought it used in July 2009 for $1800.00 I bought it with a few dents in the side panel and as is.The only problem Ive had is my fuel filter needed to be changed($10.00 new) and I needed a tow-in adjustment(about $50.00) for my car.And I bought it with a little over 86K and I now have a little over 95K.Its a great car.And I get more than 22mpg.I get 28mpg.I drive this car everyday,even on long trips over 100 miles and it still does great with a lot of miles.

I loved this car except

October 30, 2007
By Bowling Nut from Wichita, Kansas
Owns this car

I loved my Daewoo that was fully loaded with excellent sound system. The only down fall is Daewoo filed backruptcy 9 months after my purchase. I have only had 1 thing go wrong with the car until now. A car wreck that I believe is making the insurance company total the car due to the lack of availibility of parts. 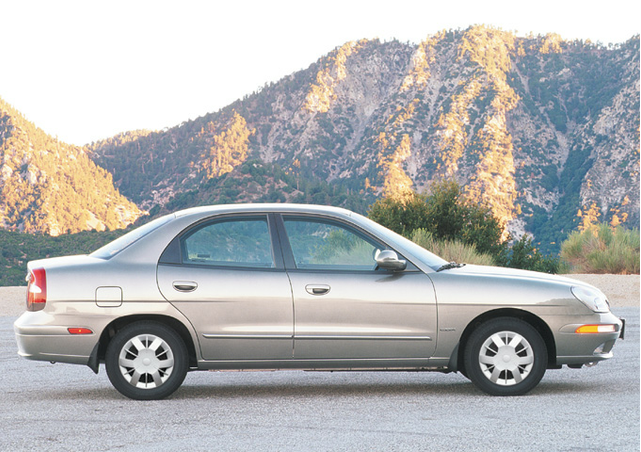 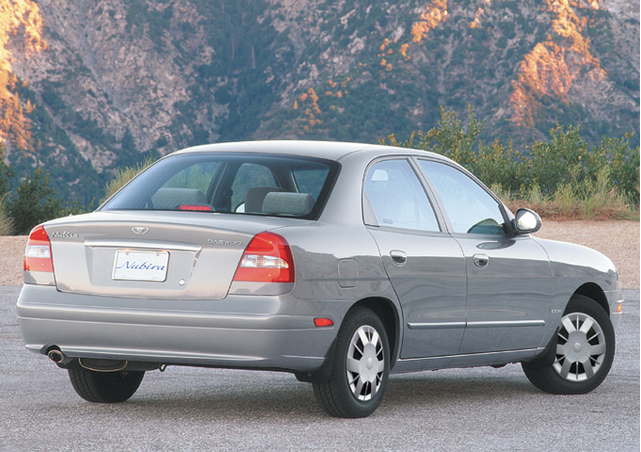 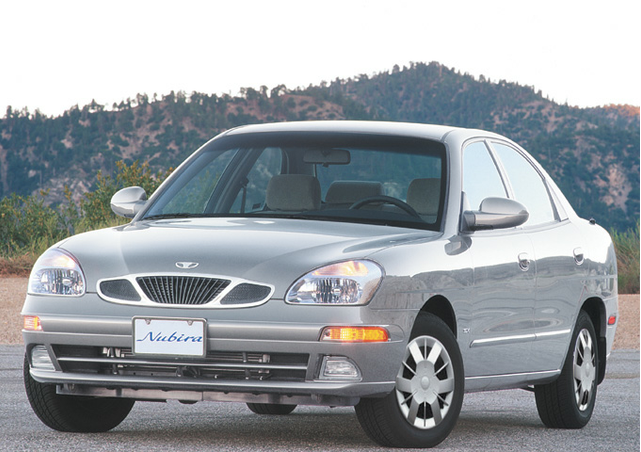 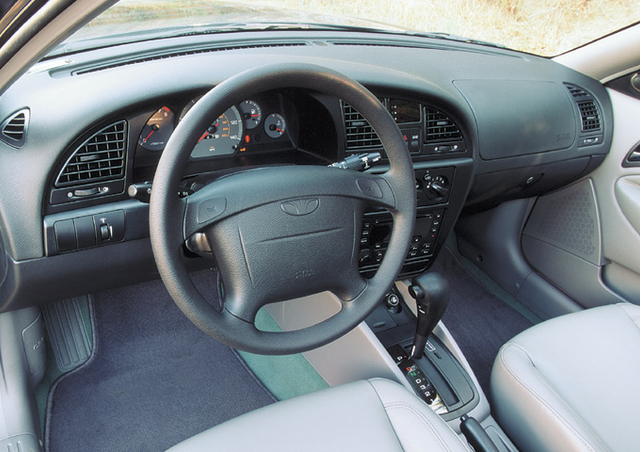