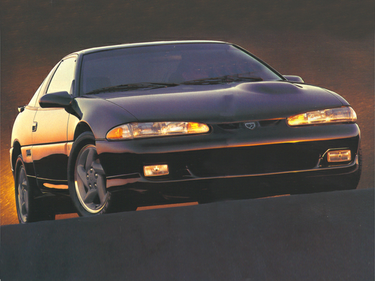 A pile of awesomeness

For a 20+ year old car, this thing is a hunk of awesomeness. I have the lowest possible model that was available when it was new. Smallest 4cylinder engine, manual everything... transmission, door locks, windows, etc. Living in Colorado, it is completely worthless in the snow, turning right at an intersection from anything more than a stop means you might slide out, even with new tires.. so invest in studs. The good news is that you can pick up some spare rims for it at a junk yard for around $20 for a set of 4 and put some studs on them. The great news is that during the summer I average 34mpg with 50/50 Hwy/City and 32mpg in the winter doing the same driving. The automatic seat belts will get your a $1-3 discount on your insurance too. Not quite as much as airbags, but it's something, it nearly buys a half a gallon of gas. In the engine there's a few great points to be mentioned. First, it does not use a serpentine belt and instead has 3 belts. Which means if the power steering or alternator belt fails you can still get home and are not completely stranded like a serpentine would cause. The parts that will fail on a car this old are easy to replace (with one exception). The alternator, power steering, battery, oil filter, etc that you'll be replacing are very easy to deal with and remove/install. The exception is the starter... when this fails you are in for a bit of fun, it's located above an engine mount on the rear of the engine and below the intake manifold. Unbolting the engine mount from below is the easiest thing to do, it's only 3 bolts as compared to the intake manifold. Overall, I'd definitely purchase this car again. I bought my with 156k miles in 2010 and put >40k miles on it in 2 1/2 years.