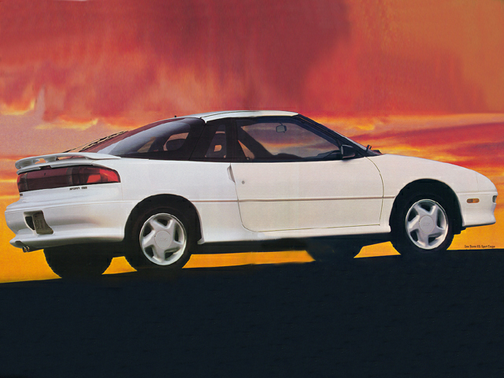 Our 1995 Geo Prizm trim comparison will help you decide.

I’D BEEN living high on the hog — Oldsmobile Aurora, Mercedes-Benz, BMW, fancy stuff. It was a happy circumstance. The glory cars, the “image leaders,” usually come first on new test-car schedules. The bread-and-butter stuff shows up later in the year.

But so much rich metal can warp your mind, skew your judgment. I needed an antidote, and found one in a dusty corner of General Motors Corp.’s Washington garage. It was a 1994 Geo Prizm LSi. Pearl black in color, about 8,000 miles on the odometer. I took it.

Some 700 miles later, I was convinced: If all anyone wants is a small, practical, safe, cute, fun-to-drive car, there’s absolutely no need to spend anything more than the price of a Prizm, new or used.

Buying used might be the smartest idea, anyway. It’s substantially less expensive than buying new; and for the savvy shopper, there are good used bargains aplenty.

Look at the tested Prizm LSi. It’s been driven by several dozen auto writers, many of whom treated it roughly. But it was well-maintained by GM’s technoids.

In a week or so, GM will ship the Prizm LSi to auction, where it’ll be inspected — and fixed, if necessary. It’ll then be sold wholesale to a franchised GM dealer, who will put it on a used-car lot at a price about 30 percent below the original 1994 sticker.

Such cars are called “program cars” in the auto business, because they are part of a program of fleet movements, partly for product evaluation purposes, but mostly in conjunction with fleet sales to businesses, such as rental car companies. Those businesses buy or lease huge numbers of cars from auto makers, run them for about a year, and then sell them back or otherwise return them to the manufacturer, who ships them to auction.

“Program cars” also show up as “demo cars” or “executive cars” in used-car sales. It all amounts to the same thing — an almost-new, already-depreciated car that still has a year or two of the original warranty left and that, like the tested Prizm LSi, could be in pretty good shape.

Background: The Prizm’s history goes back to the mid-1980s, when it appeared as a front-wheel-drive version of the Chevrolet Nova. Then, too, the car shared the same sheet metal and engine with the Toyota Corolla, which was understandable. Both cars were made on the same assembly lines by the same people using the same tools, skills and talents at New United Motor Manufacturing Inc., a joint-venture company operated by GM and Toyota Motor Corp. in Fremont, Calif.

In model year 1990, the body style of the Nova and the Corolla changed — and the Nova’s name changed to Prizm. Corolla’s name remained the same. Why not? People weren’t willing to pay a premium for a Chevrolet. But they were eager to spend extra money for a Toyota, even though they were buying practically identical cars.

Anyway, the Prizm/Corolla is one heck of a little car; and it’s not changing much for 1995. In fa ct, just about all of the “new” things will be cosmetic: four new paint colors, new seat and door trim fabrics, new interior colors, better radios. Mechanical changes include tweakings of the optional 1.8-liter in-line, four-cylinder engine to improve emission control; and a slight reworking of the car’s standard four-wheel independent suspension system for better ride and handling.

Both the used 1994 Prizm I drove and the new 1995 car come with standard dual-front air bags, improved safety belts, power vented front disc brakes/rear drums, five-speed manual overdrive transmission and a 1.6-liter, 16-valve, in-line four-cylinder engine rated 105 horsepower at 5,800 rpm. Maximum torque on the standard engine is 100 foot-pounds (or “pounds-feet,” as the engineers prefer to call it) at 4,800 rpm.

Optional equipment includes a 1.8-liter version of the standard engine rated 115 horsepower at 5,600 rpm, with max torque set at 115 pounds-feet at 2,800 rpm. Anti-lock bra es are also optional, as are three-speed and four-speed automatic transmissions.

Praise: One of the best small cars available. Highly highway competent. Very comfortable. A joy to drive, even after it had been “broken in” by drivers with decidedly different driving styles and skills.

Mileage: About 30 to the gallon (13.2-gallon tank, estimated 384-mile range on usable volume of regular unleaded), running mostly highway with one to two occupants and light cargo.

Purse-strings note: You could beat that price by nearly $3,000 by buying a used model. Keep in mind that there will be no significant mechanical or body changes on the 1995 Prizm.

Wonderful car for the money

October 23, 2020
By Hoeasssdanny from Buchanan, TN
Owns this car

This car is by far the best car I've owned. Great mpg, starts right up everytime. Aside from basic preventive maintenance, there's absolutely no issues with this car. I purchased it with 253k miles on it and it's still going strong with the 20,000+ miles I've already put on it. With the right care, this car will just keep going and going and going...

For the age Of the car it drives really well. I think my next concern will be the tires. Everything works great and will continue to as long as I keep up the maintenance.

My first car : I can it my a bird in a golden cage

December 19, 2019
By Emilo from Lagos, Nigeria
Owns this car

The car has got everything a first car user would need. I bought mine used at 145000 mileage but has been using it greatly. It runs very well ...only did few works on it... The engine is great with good automatic transmission. The air-conditioning is super . When I get tired of this , I will go for another . The body is very strong.... Infact, if you don't want automobile headache, look for this machine... 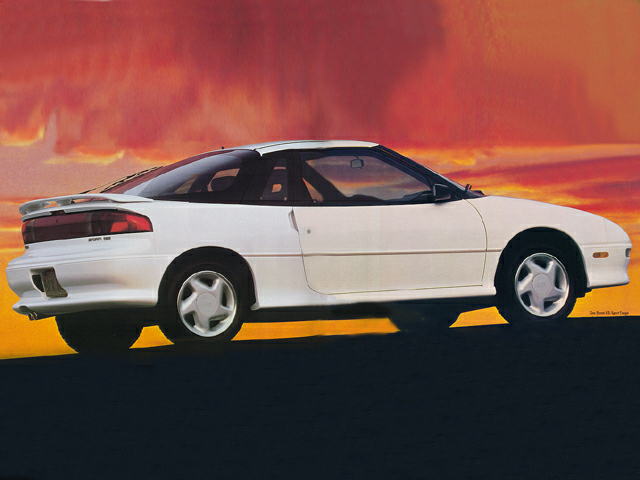