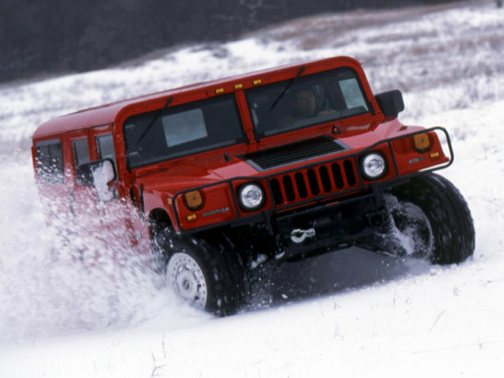 Our 2004 Hummer H1 trim comparison will help you decide.

Vehicle Overview
Even after the new and smaller Hummer H2 arrived in 2003, the original Hummer H1 continued to capture attention. The H1 is the most noticeable and forbidding of all the sport utility vehicles on sale. Its considered by many to be the toughest SUV, whether its rumbling down a paved road or through the most demanding offroad trek. The manufacturer bills the H1 as the worlds premier offroad vehicle, rugged enough for Baja, refined enough for the country club.

For 2004, the output of the H1s 6.5-liter V-8 engine has increased by 10 horsepower and 10 pounds-feet of torque, and emissions have improved. An integrated in-dash six-CD changer is new this season. The optional front ELocker locking differential is now included in an Off-Road Adventure Package. Operating at the push of a button, it promises optimum slow-speed capability when climbing over big rocks or up long, steep grades.

Hummers are built at AM Generals plant in Indiana, but General Motors owns the marketing and distribution rights to the brand. The H1 comes as an open-top model and a four-door hardtop. Because of its weight, the H1 falls into a heavier-duty category than other SUVs and does not have to meet the usual federal safety, emissions and fuel-economy requirements.

Exterior
Not only does the Hummer present a massive appearance, but versatility is also one of its hallmarks. The overpowering H1 is easy to spot from a distance, with an overall length of 185 inches, a 130-inch wheelbase and a 71.6-inch track (the width between the wheels). Two fuel tanks that hold 25 gallons and 17 gallons are installed. Run-flat tires on 17-inch aluminum wheels are standard.

The H1s 16-inch ground clearance is more than twice that of most SUVs. A 72-degree approach angle and a 37.5-degree departure angle intensify its climbing capabilities.

Interior
Four seats are spread around the perimeter of the interior. Occupants are separated by a massive center tunnel. Despite its militarylike external appearance, the H1 offers an appealing selection of comfort and convenience features, including an optional Monsoon sound system.

Under the Hood
The H1s 6.5-liter turbo-diesel V-8 engine now develops 205 hp and a burly 440 pounds-feet of torque. The V-8 works with a GM four-speed adaptive automatic transmission and a permanently engaged four-wheel-drive system that has a Low range and locking differential. Hummer claims the H1 can climb grades as steep as 60 degrees.

Safety
Antilock brakes are standard. Because the H1 falls into a heavy-duty vehicle category, airbags are not required.

Driving Impressions
Nothing else approaches the experience of driving an H1. What might surprise the first-time rider is the close quarters inside the vehicle. The exterior dimensions are mammoth, but the interior layout places each occupant into an almost claustrophobic individual compartment.

Not for a moment do you forget that youre inside a truck  and a mighty big one at that. All the sounds and drones demonstrate that fact. Despite an impressive ground clearance, its by no means impossible to get stuck. Fortunately, theres a winch at hand to help pull you out of trouble.

worst car i ever had i tell ta what

Omg i just bought mine. Love it think ima buy another one two. one for off roading and for street driving naa meann,

Rating breakdown (out of 5):
2 people out of 2 found this review helpful. Did you?
Show full review
See all 2 consumer reviews

All model years for the Hummer H1 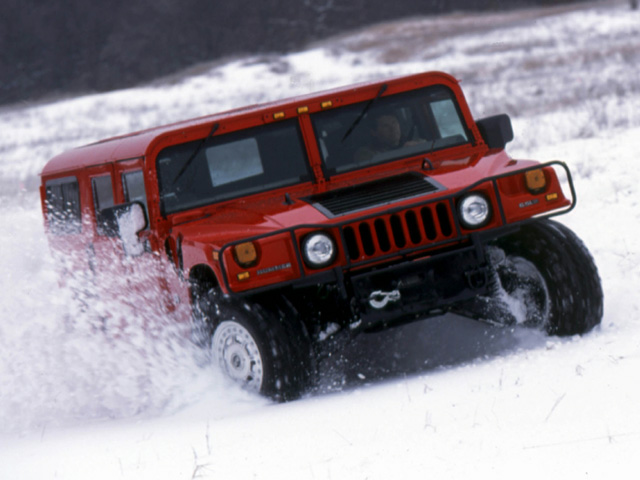 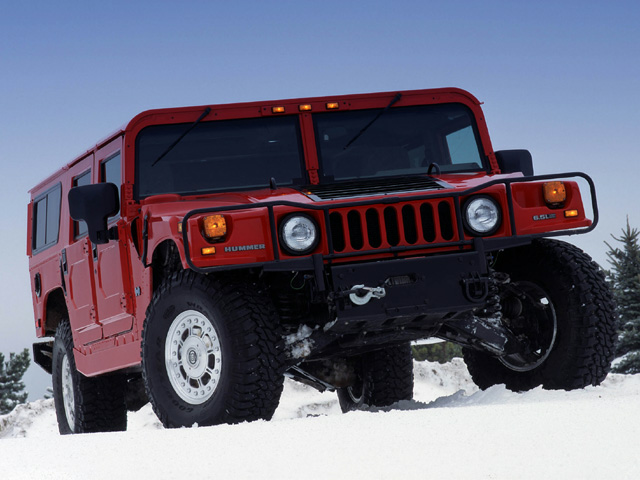 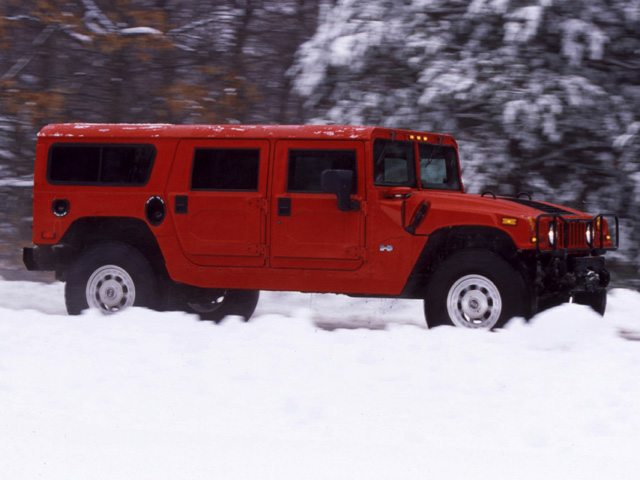 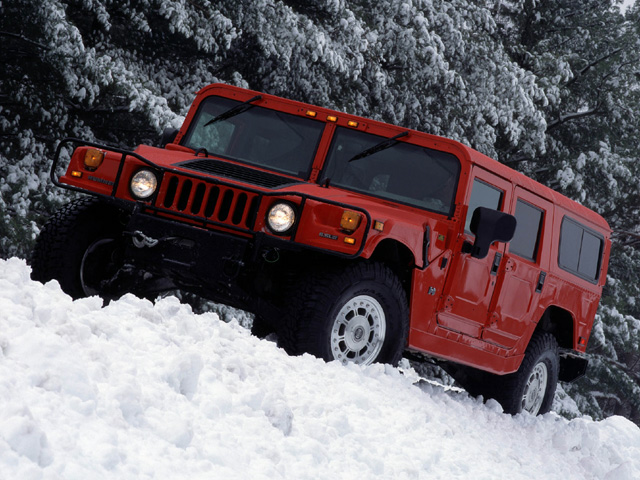 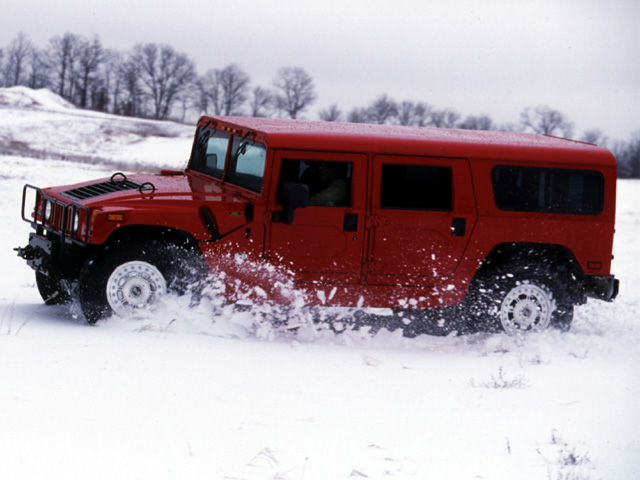 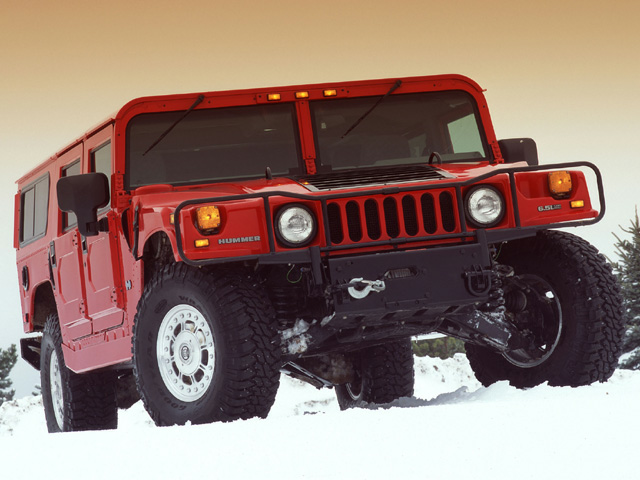