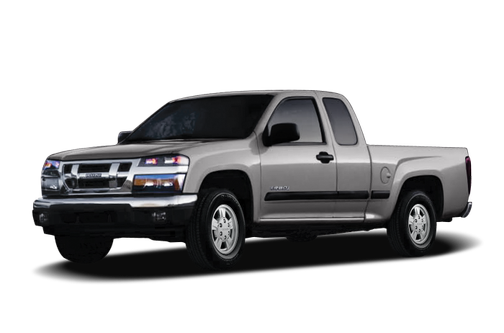 Vehicle Overview
Based on GM’s compact pickups, the i-290 is the smaller of Isuzu’s two i-series trucks, competing with the Toyota Tacoma and Nissan Frontier, among others. Not much has changed for 2008 besides an increase in towing capacity and the discontinuation of the LS option package.

The i-290 holds a 2.9-liter four-cylinder, while the i-370 (listed separately in the Cars.com Research section) gets a 3.7-liter inline-five-cylinder. They join Isuzu’s only remaining model in the U.S. market: the Ascender sport utility vehicle, which is also based on a GM product.

With its 185-horsepower four-cylinder and other appropriate equipment, the i-290 has a payload rating greater than 1,500 pounds. It received a 100-pound boost in towing capacity for the new model year, rising to 2,200 pounds for manual-transmission models and 3,200 for automatics.

Exterior
The pickups were developed in a joint venture, so the overall appearance of the i-290 is similar to GM’s Colorado and Canyon. Isuzu’s version features a bold grille made of three wide bars: one horizontal and two vertical. Viewed as the workhorse of the i-series duo, the i-290 comes only in extended-cab form with two-wheel drive. Equipped with a heavy-duty suspension, the i-290 has 15-inch tires on aluminum wheels. Automatic on-off headlights are standard. The Luxury Package adds fog lamps and a sliding rear window. The LS option package has been discontinued. Radiant Orange Metallic, Midnight Metallic and Cool Slate Metallic are new colors for 2008.

Interior
A 60/40-split front bench seat goes in the i-290. Ebony interior trim is standard for Luxury and Limited trims, as well as chrome accents.

Under the Hood
The i-290’s 2.9-liter four-cylinder operates with electronic throttle control and develops 185 hp and 190 pounds-feet of torque. Either a five-speed manual or a four-speed automatic transmission can be installed. The i-290 comes only with rear-wheel drive.

Safety
Four-wheel antilock brakes are standard. Side curtain airbags and traction control are part of the Luxury Package. A tire pressure monitoring system is standard for all models.

I bought my isuzu i-290 brand new with 20 miles on it in tempe arizona in march of 2008. I am writing this review in september of 2013. The truck currently has 86,000 miles on it. I have put this truck through extreme temperatures both Hot and Cold. When I lived in Phoenix and Las Vegas for a year with this truck the temperatures got over 120 degree's sometimes. I then spent a winter in southwestern wyoming where the temperatures would get to -40 below at times. I popped the radiator on one of the -40 days but it was my fault because i didn't give the truck time to warm up. I have never had any mechanical failures on this truck other than the radiator at 10k miles in -40 below temperatures. This truck has been in Colorado for the rest of its life and i take it on road trips to phoenix without giving it a second thought. One huge bonus with the reliability factor is the 2.9l engine uses a timing chain, not a timing belt. I bought this truck primarily for work and light duty applications.

Nothing fancy here, but reliable, economical and safe! I"ve been driving mine 70 miles each day and while it's not flashy or luxurious it does the job nicely and has given me no problems in 4 years....

Rating breakdown (out of 5):
2 people out of 2 found this review helpful. Did you?
Show full review
See all 2 consumer reviews

All model years for the Isuzu i-290 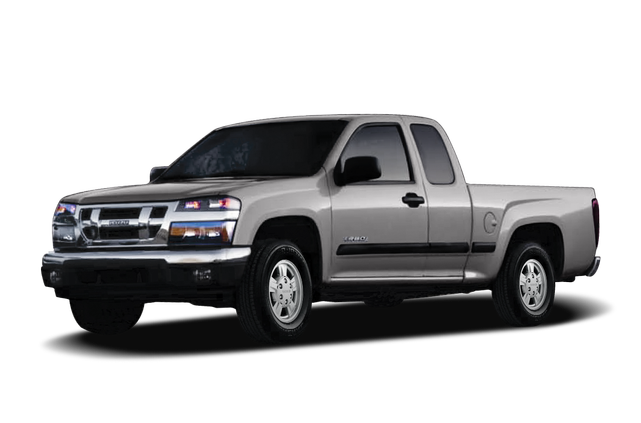 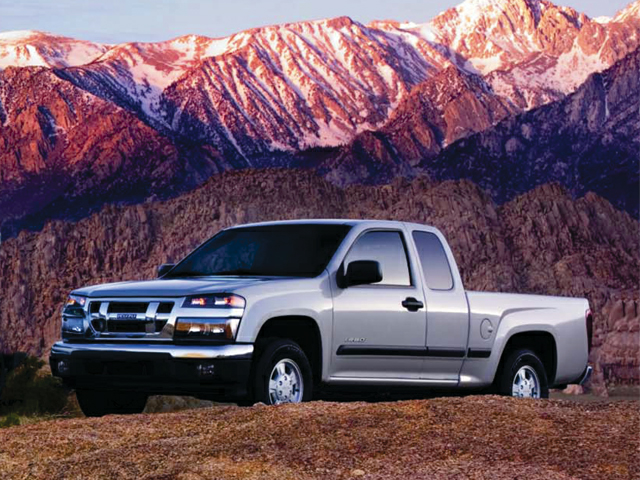 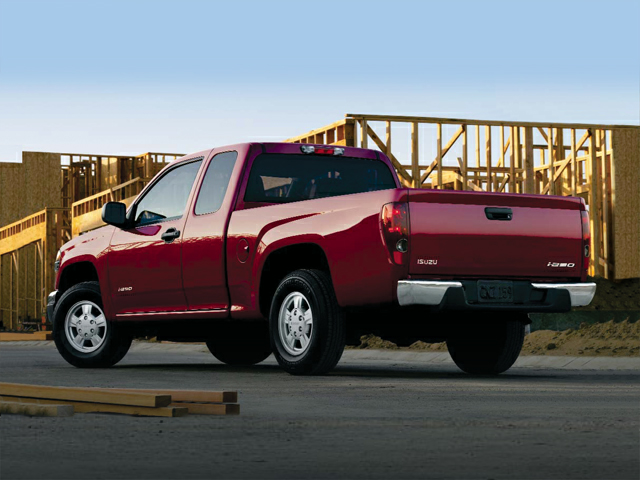 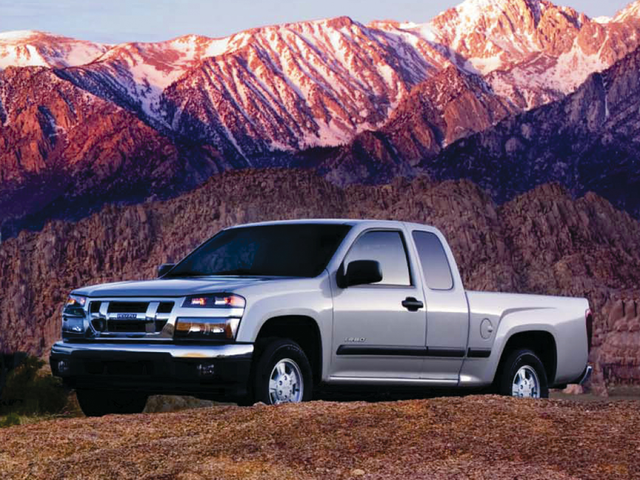 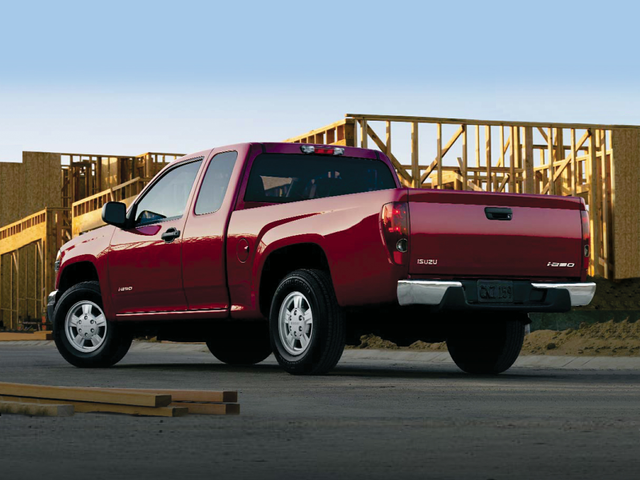