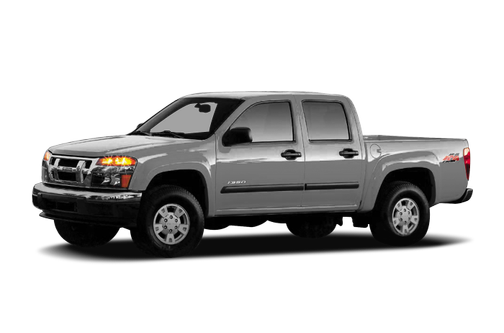 Vehicle Overview
Isuzu sells two pickups in the U.S., the i-290 (which is listed separately in the Cars.com Research section) and the i-370, which has a 242-horsepower, 3.7-liter inline-five-cylinder. These pickups join Isuzu’s only remaining model in the U.S. market: the Ascender sport utility vehicle, which is also based on a GM product. Serving as the uplevel i-series model, the i-370 gets an optional integrated trailer hitch and a standard sliding rear window for 2008. Also, towing capacity has increased 1,500 pounds to 5,500 pounds.

Exterior
These pickups were developed in a joint venture, so the overall appearance of the i-370 is similar to the Chevy Colorado and GMC Canyon. Isuzu’s version features a bold grille made up of three wide bars: one horizontal and two vertical.

For 2008, Isuzu made features such as side curtain airbags (on extended-cab models), an automatic locking rear differential and an in-dash six-CD changer standalone options. Side curtain airbags are standard on crew cab models. A new Comfort Package for crew cab models comes with an in-dash six-CD changer, leather seats, power-adjustable driver and passenger seats, and heated front seats. Electronic traction control is standard on all two-wheel-drive crew cab models but is unavailable on four-wheel-drive models.

Under the Hood
The i-370’s 3.5-liter inline-five-cylinder develops 242 hp and 242 pounds-feet of torque. A four-speed automatic transmission is standard. The i-370 comes with Insta-Trac four-wheel drive, which permits shifting between 2WD and 4WD High at the touch of a button while under way. For 2008, Isuzu increased the i-370’s towing capacity to 5,500 pounds, a 1,500-pound gain.

All model years for the Isuzu i-370 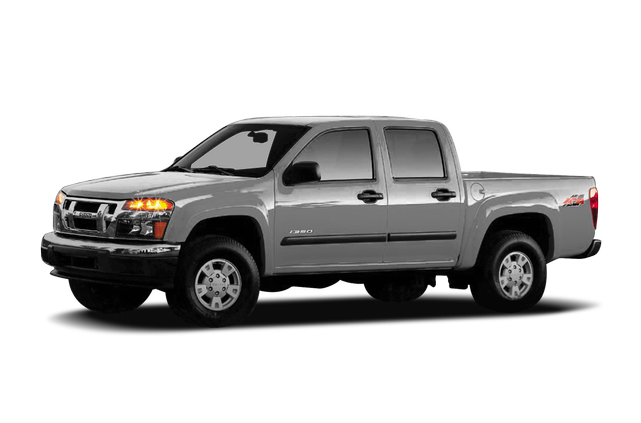 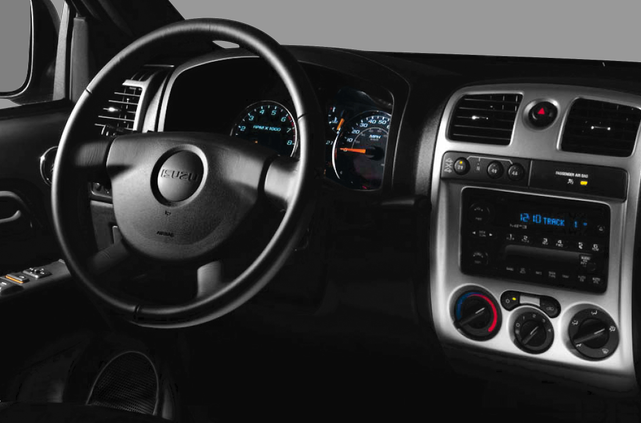