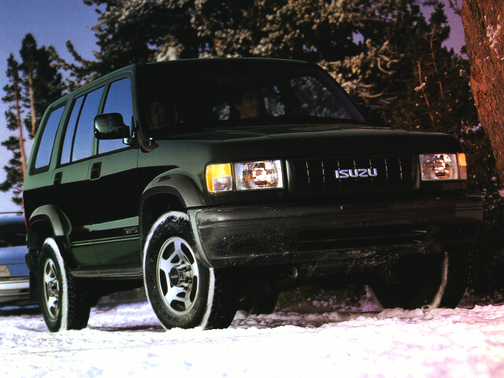 Our 1996 Isuzu Trooper trim comparison will help you decide.

The Isuzu Trooper is not your father’s Oldsmobile, but it came close.

When Olds was looking for a sport-utility vehicle to call its own rather than continuing to share the Blazer platform with Chevrolet, it sought out Isuzu.

Isuzu produces the compact Rodeo sport-ute, one of the best of that breed, so Olds figured it might do well to join forces with Isuzu to provide it with a sport-utility.

Currency fluctuations being as they may, the yen went wild against the dollar and an Olds Trooper became an expensive proposition–much more costly than an Olds Blazer named Bravada.

So Olds went the Blazer route and Isuzu found a customer in Honda, which opted to enter the luxury sport-ute market quickly by having Isuzu tinker with the Trooper to produce a leather rendition called the Acura SLX for Honda’s luxury division.

After testing the Acura SLX and the Isuzu Trooper, we can safely say that Olds made a wise decision. Rodeo is a wonder machine. Trooper is a trouper in that it that plods along.

We tested the top-of-the-line 1996 Trooper SE with four-wheel-drive.

It’s a big machine–a giant, in fact. In the parking lot, it seems to block the sun. That’s one of its problems. It stands tall and you feel the height behind the wheel when taking a sharp corner or turn. Do so gingerly because the machine feels top heavy.

The 3.2-liter, 190-horsepower, V-6 comes up short in power and fuel economy. Resolve to be passed more than you pass. Sadly, usually when an engine sacrifices performance, it atones with an above-average fuel-economy rating. The Trooper SE is rated at 15 miles per gallon city/18 m.p.g. highway. That’s not atonement.

On the plus side, the availability of four-wheel drive means all-season motoring. And the novel swing-out rear doors are functional. The wide left-side door has a small right-side companion. You can slip 2x4s or a ladder in one door and close the other. Nice touch–except that the left-side door requires you to pull a metal bar near the hinge to close, raising the risk of pinched and/or dirty fingers.

The center console has built-in dual cupholders that serve as convenient change holders for the tollway.

It is not reliable car compared to all cars l have

It has plenty of legroom in back and front, and it has all the comforts 100% but the wiring system is the main problem when the computer system fails.

Rating breakdown (out of 5):
0 people out of 1 found this review helpful. Did you?
Show full review
See all 1 consumer reviews 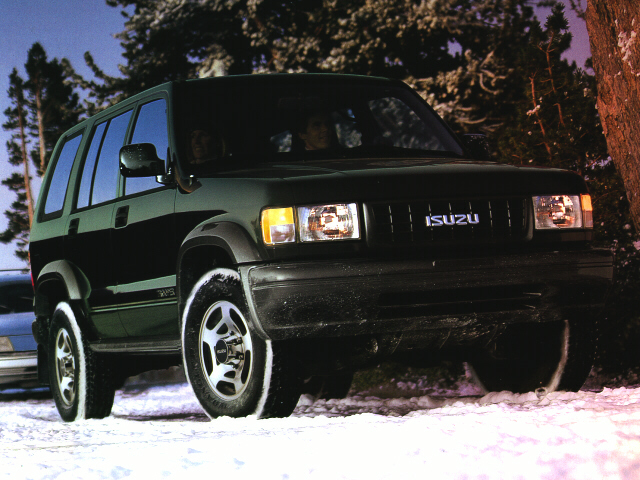 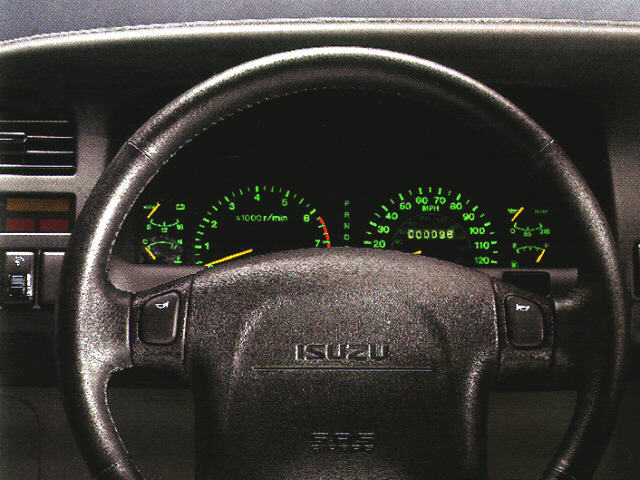