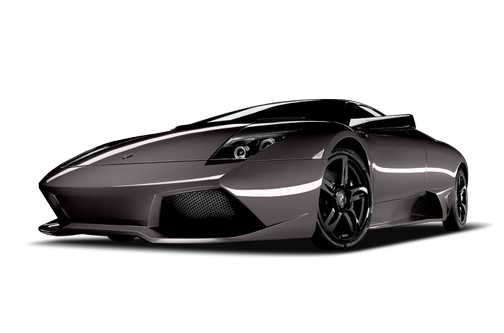 Our 2008 Lamborghini Murcielago trim comparison will help you decide.

Vehicle Overview
The Murci�lago originally went on sale in 2002. In 2006, a boost in engine power and size demanded a new name. Now called the Murci�lago LP640, it’s the larger of the two models offered by Lambo; the other being the Gallardo. Murci�lagos come in coupe and roadster styles. Both the Murci�lago and its smaller Lamborghini Gallardo sibling have a new exterior and interior personalization program for 2008, called Ad Personam.

Equipped with permanent all-wheel drive, the Murci�lago holds a 6.5-liter V-12. Lamborghini says the Murci�lago can roar from zero to 60 mph in 3.4 seconds and reach a top speed beyond 205 mph.

Starting in 2004, Lamborghini’s six-speed manual transmission could be operated by a new “E-gear” system that eliminated the clutch pedal. This gearbox delivers electrohydraulic sequential shifting. Twin paddles on the steering column yield upshifts and downshifts, while a Reverse button is mounted on the dashboard.

An open-roofed Murci�lago roadster debuted at the Geneva Motor Show in spring 2004 and went on sale later that year. The Murci�lago can be equipped with carbon-ceramic brakes, and an Interior Carbon Package is optional.

Exterior
Somewhat angular in appearance but accented with flowing curves, the Murci�lago may recall memories of the automaker’s Countach, which preceded the Diablo in Lamborghini’s model lineage. Sporting a wedge-shaped profile like that of the Diablo, the Murci�lago features scissors-style doors hinged above the front wheel wells.

Other than the steel roof and door panels, the coupe’s bodywork is composed largely of carbon fiber and is built over a frame made of high-strength steel tubing. Weight distribution is 42 percent in the front and 58 percent at the rear. Aluminum-alloy wheels hold 18-inch Pirelli tires that are wider in back.

Mounted on long arms that let the driver see beyond the prominent rear fenders, the mirrors can be folded back electronically. A number of visible air intakes and vents help cool the V-12 engine and the brakes. Two active intakes at the rear use a Variable Airflow Cooling System that permits changes in the aperture to accommodate different driving conditions. The rear spoiler can move into three distinct positions.

Ad Personam adds a new exterior color on the Murci�lago coupe and roadster: A light blue shade inspired by polar ice, according to Lamborghini.

Interior
Two occupants get leather-upholstered seats. The driver faces a three-spoke leather-wrapped steering wheel. Lamborghini says the chassis is lower and the door-opening angle greater in the Murci�lago than in the Diablo, making entry and exit a little easier. All instruments are grouped on a single, electronically controlled panel.

Ad Personam’s interior offering on the Murci�lago is a unique, untreated leather interior that will age and — intentionally — change color over time.

Under the Hood
The mid-engine Murci�lago packs a 6.5-liter V-12. A six-speed manual transmission sits ahead of the engine and can be operated by Lamborghini’s “E-gear” sequential-shifting system, which deletes the clutch pedal. The all-wheel-drive system employs a central viscous coupling.

The Mercielago is a beautiful example of Italian design. Although it?s difficult to drive and the drivers seat is oriented to the right, driving and being in the car is amazing

February 19, 2010
By Maverick from Newport California
Owns this car

I purchased this car about 3 months ago, and it's far different in many good and bad ways from other car's I've owned. This is by far the most extreme car I've ever owned, unparalleled in speed and power, however it can be a bit of a hassle taking this car around town, or parking because the car is VERY wide, and it has many blind spots. However, for driving on main streets or freeway driving this car is very enjoyable, and it's definitely a head turner. The car requires special care to keep clean, as dirt becomes very noticeable. In all this car isn't too practical, but it's the most fun you'll ever have driving. If and when you ever consider buying an exotic, Lamborghini is the way to go!

February 24, 2009
By Radzinator from vancouver, Bc
Owns this car 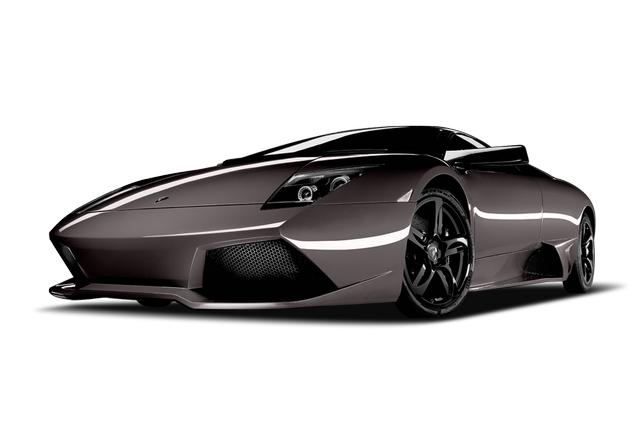 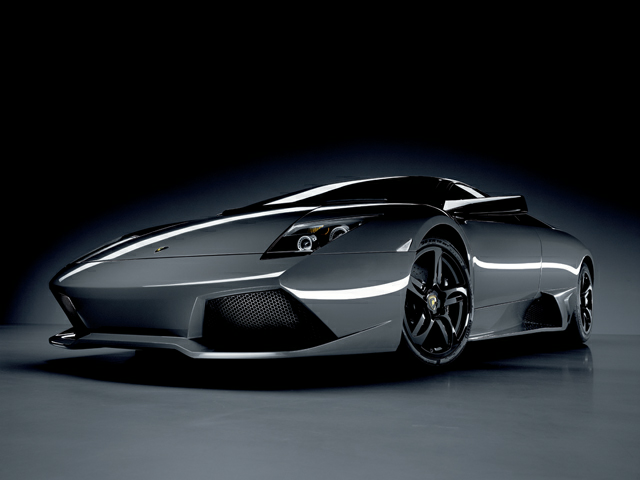 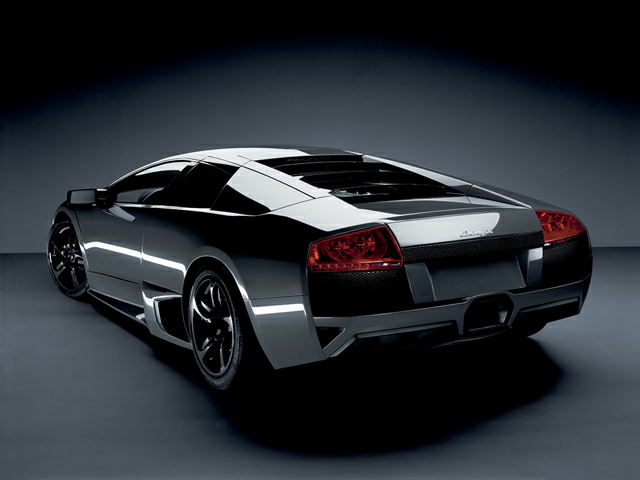 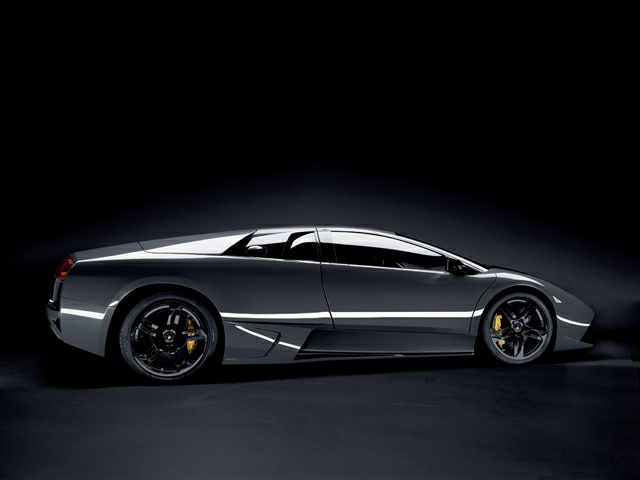 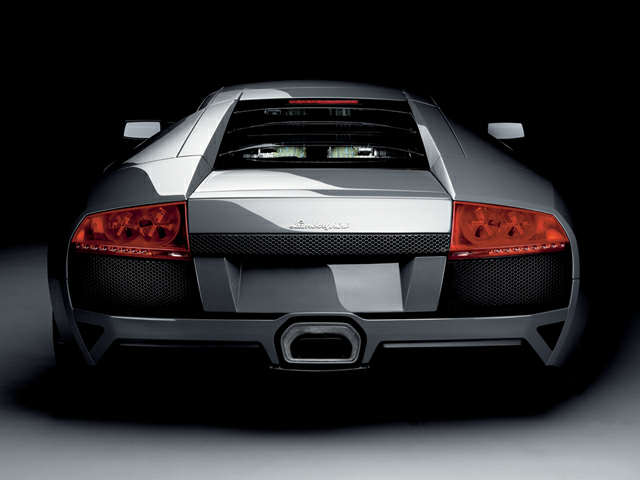 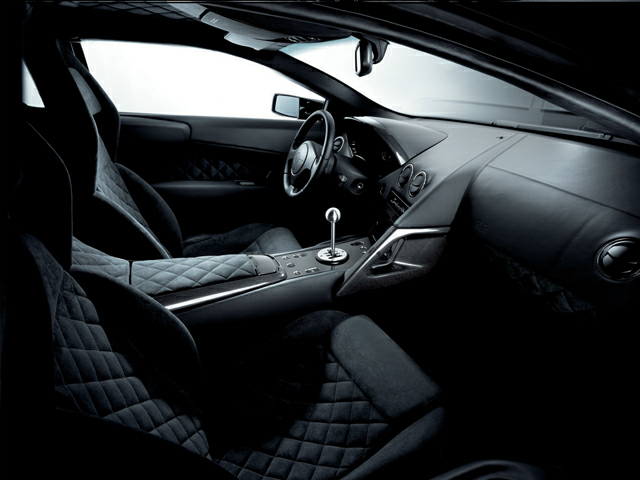 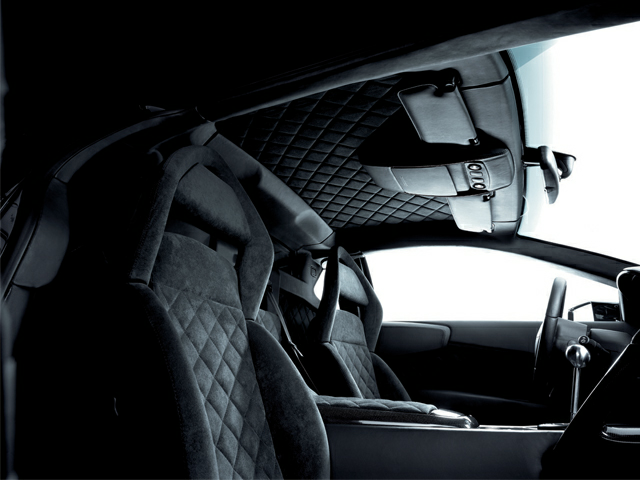 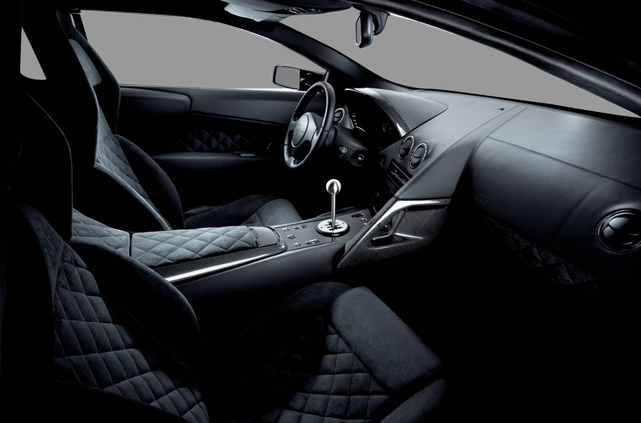 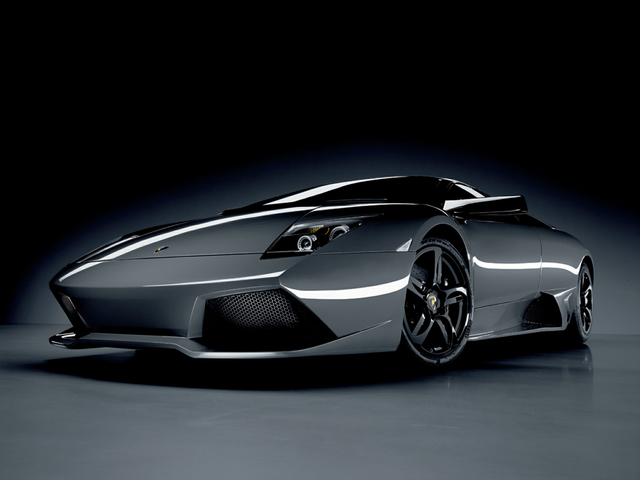 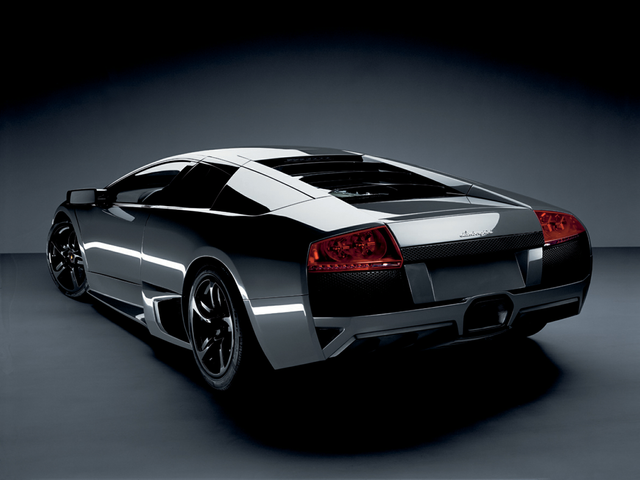 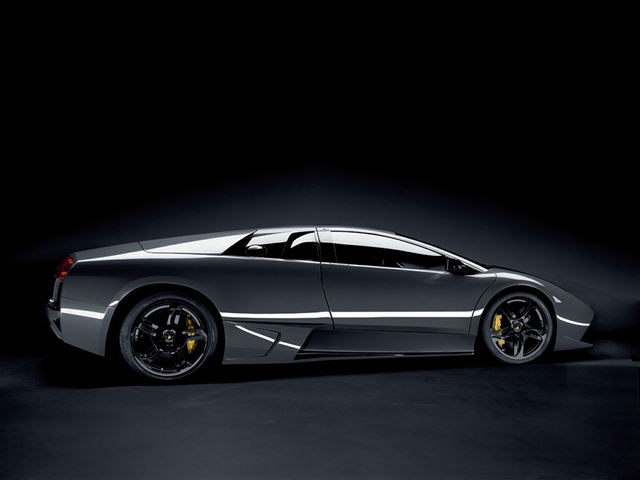 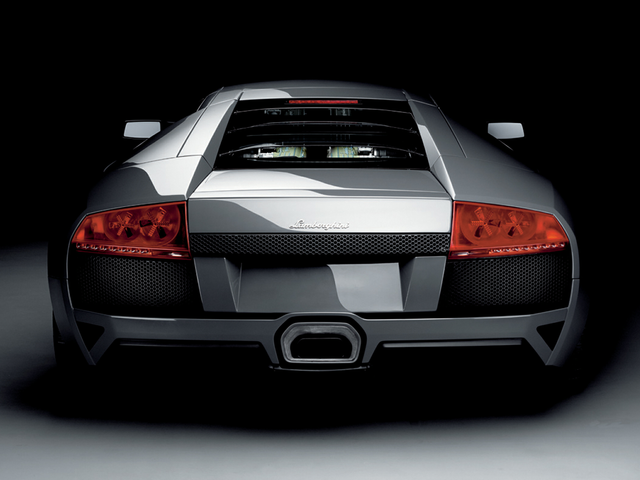 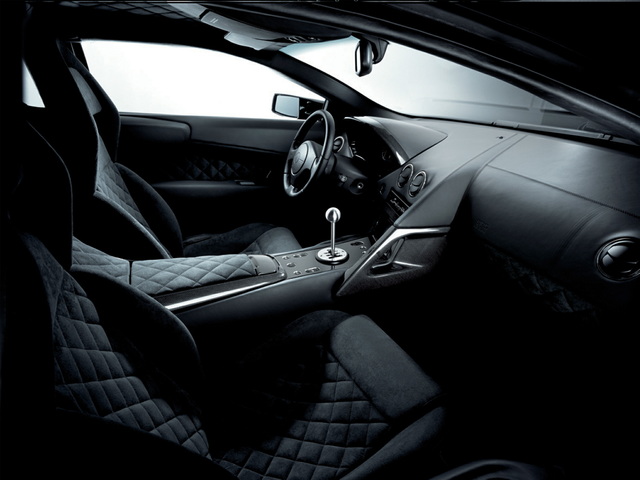 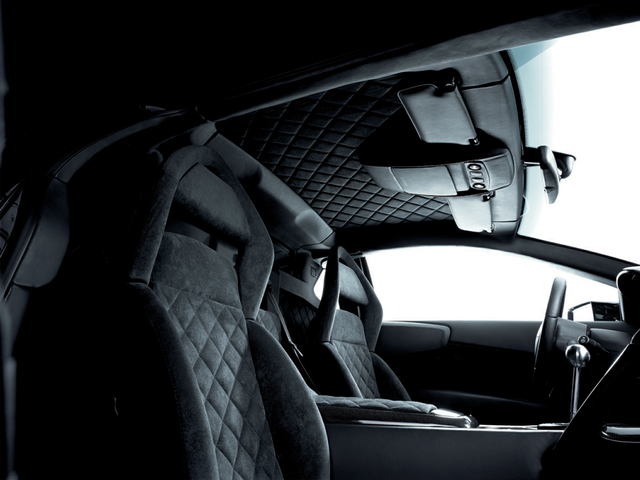