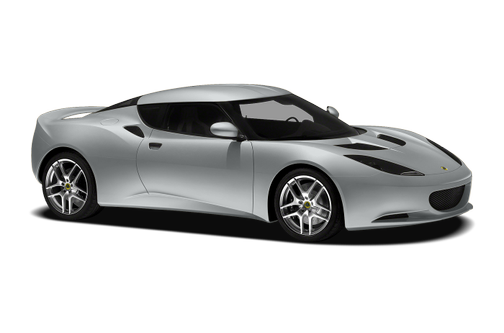 Our 2011 Lotus Evora trim comparison will help you decide.

In contrast to the high-revving four-cylinder engines used in Lotus’ flyweight Elise, the Evora has a Toyota-sourced, 3.5-liter V-6. Larger, heavier and more expensive than the Elise, the Evora roughly competes in price and performance with the Porsche 911. The Evora is Lotus’ first modern attempt at a daily driver, with options such as a two-passenger backseat, a navigation system and a backup camera.

Exterior
Though it bears a passing resemblance to the Exige and Elise, the Evora weighs about 1,000 pounds more than either sibling. Lotus says the car was designed to be a better daily driver than the Exige or Elise, with larger doors, narrower doorsills and a 2.5-inch higher seating position. Still, the Evora looks like a racecar. A low, broad nose extends far beyond the front wheels, while the rear wheels sit comparatively closer to the rear bumper. In back, a spoiler joins the taillights, though it’s far smaller than the Exige’s massive wing.

The engine, mounted behind the backseat, sends exhaust out two central pipes directly below the license plate. The Evora’s rear wheels measure 19 inches in diameter, and the front wheels measure 18 inches.

Interior
In contrast to the sparse cabin in the Elise, the Evora’s cabin offers a leather-covered dashboard with genuine aluminum accents. Front and center is an Alpine 7-inch touch-screen, which controls the iPod-compatible stereo, navigation system and optional backup camera. A full-leather interior, with cowhide spanning more surfaces, is optional. Heated power seats and automatic climate control are unavailable, as those features would add weight and diminish the Evora’s performance, Lotus says.

The automaker says the Evora’s front seats can accommodate two 6-foot-6-inch adults, and the 5.7-cubic-foot trunk can hold a full set of golf clubs. The rear seats, however, are intended for kids.
Under the Hood
Technically behind the backseat rather than under the hood, the Evora’s 3.5-liter V-6 engine comes from Toyota. It makes 276 horsepower and 258 pounds-feet of torque. It is available with either a six-speed manual or six-speed automatic transmission.

Find excuses to daily drive it.

Nought a used 2012 Evora N/A in 2017. Thrilling car. Feel totally connected to this machine driving it in a way I only otherwise had i n a 1973 911 years ago. This car expands on that feeling with more of everything. Exceptional handling. Stock clutch wasnt great but had an Evora gt clutch installed and it hasbecome more exciting still. Hard to call it totally reliable toyota engine. Gas cap just brokeHad a door sensor replaced a door sensor, master cylinder, slave cylinder and now clutch replaced. Would have a problem with all of that if I didnt love this car so much.

Time to move on, but I'll miss the Evora

The Lotus Evora is a gorgeous car that handles sublimely. Lotus prices they have a unique ability to make a car that drives like it's on rails without being you up in the process. It almost makes it as a daily driver, but ultimately, dated interior features become difficult to live with. Still, it is a very desirable semi-exotic.

October 16, 2015
By Lov2bugu from alexandria
Owns this car

It is by far one of the best cars i have ever owned, incredibly amazing, soft on bumps, competitive as other serious performance cars on the track... My only issue with this car, it turns waaaaaay too many heads when you drive to apoint where other drivers on the road become distracted. That needs to be addressed, all and all, it's a trouble free vehicle. 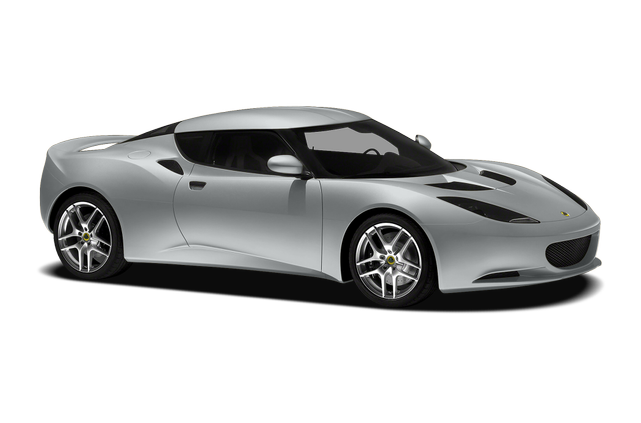 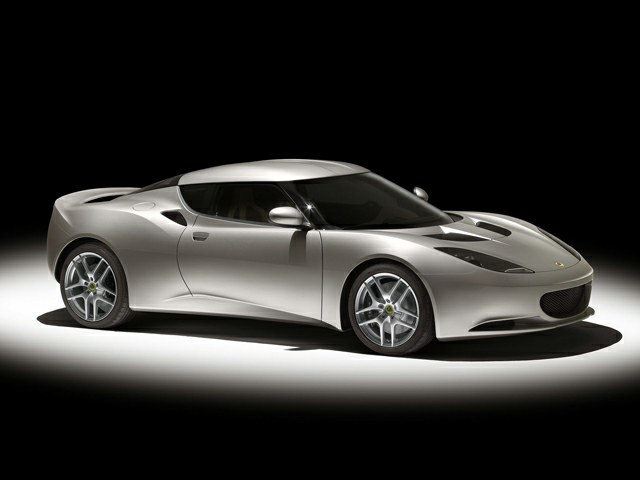 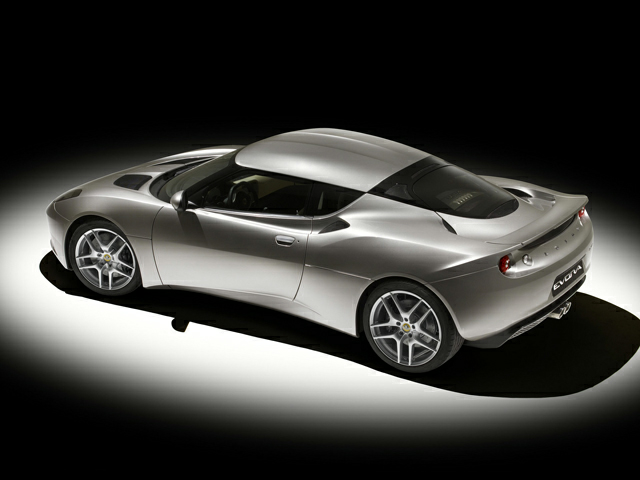 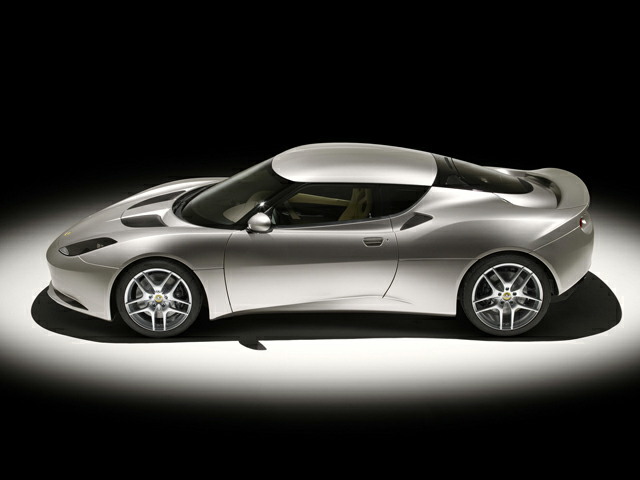 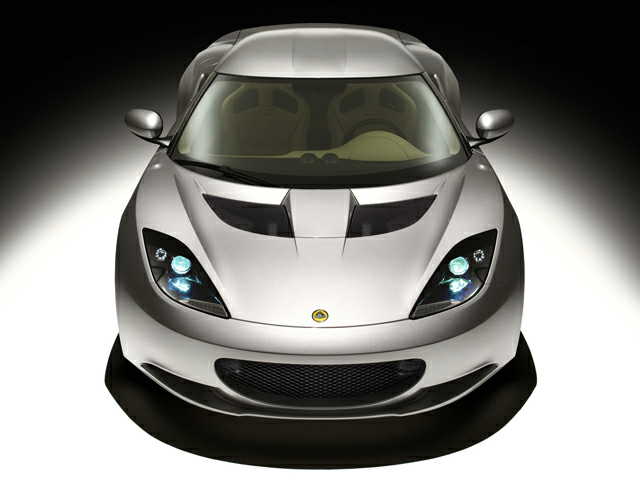 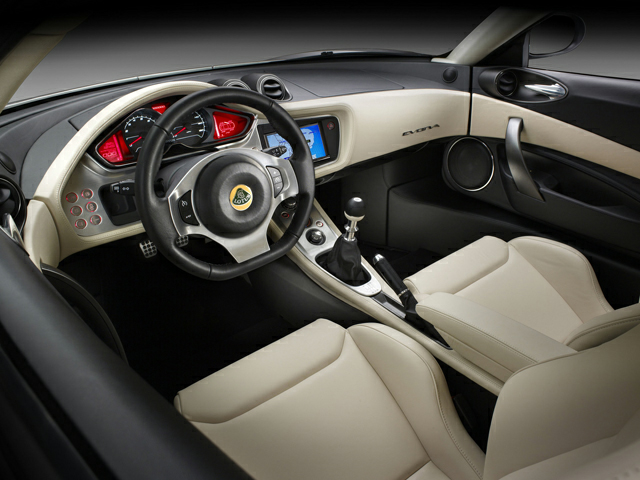 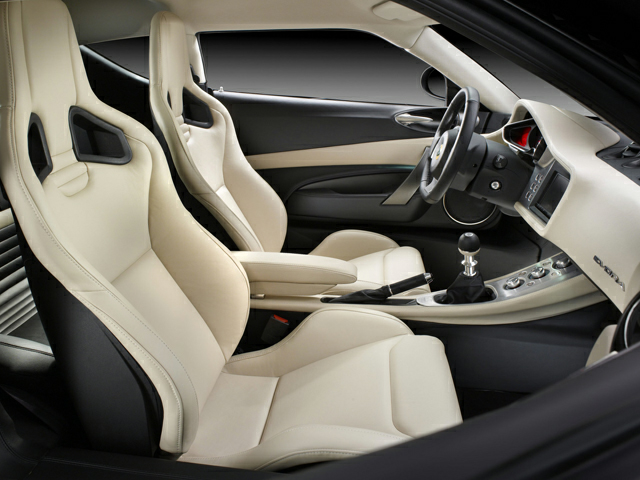 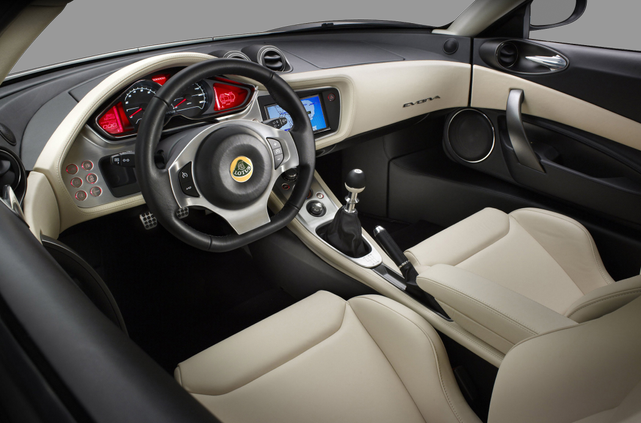 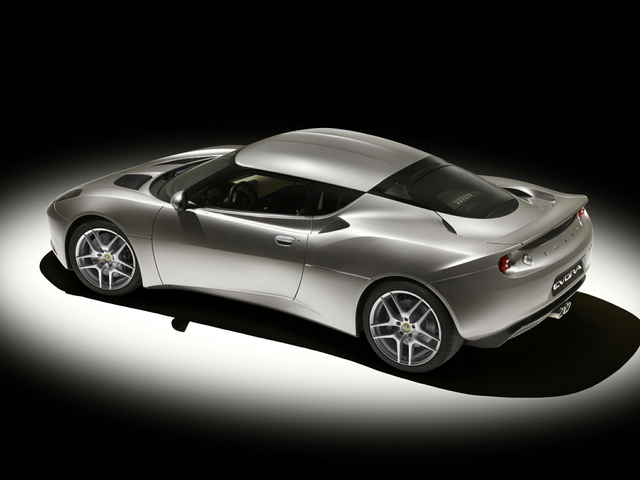 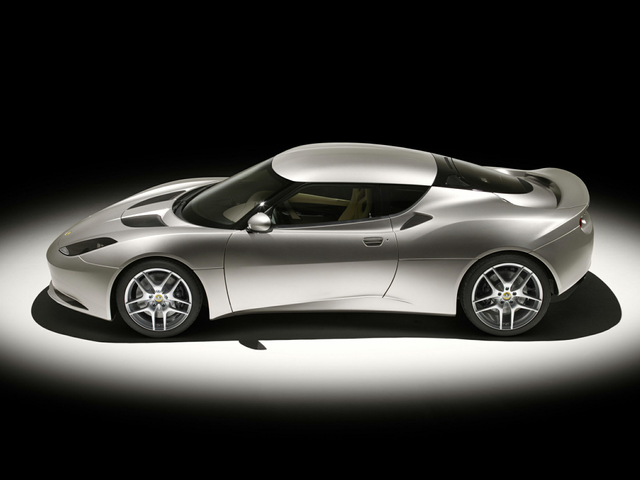 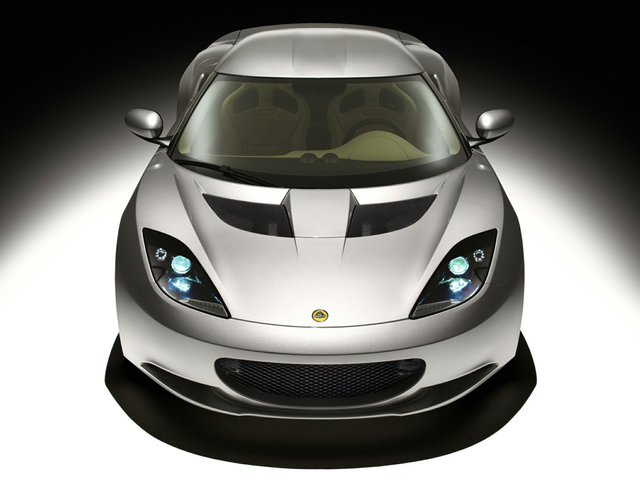 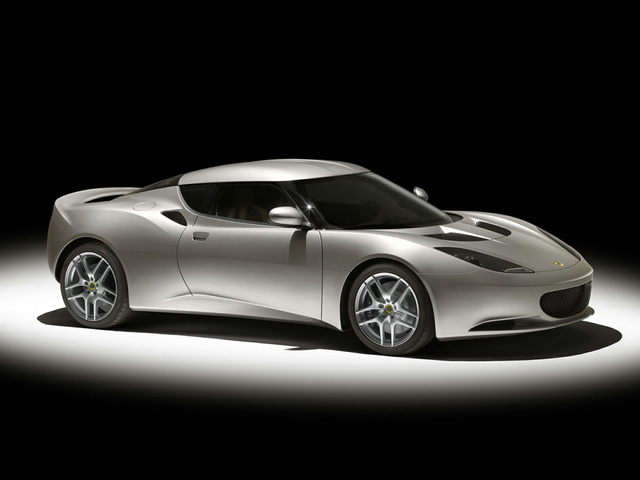 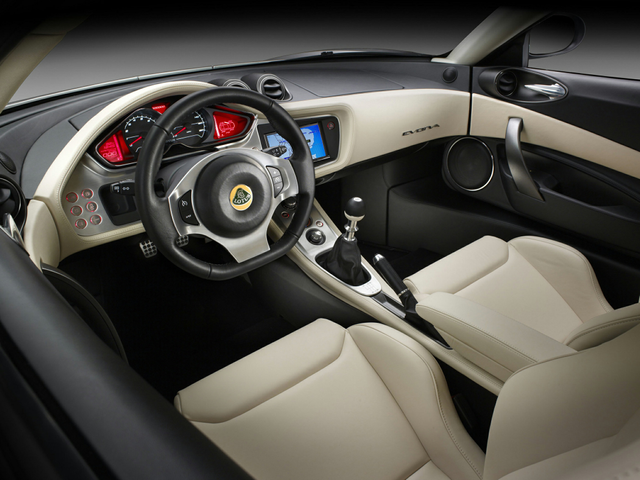 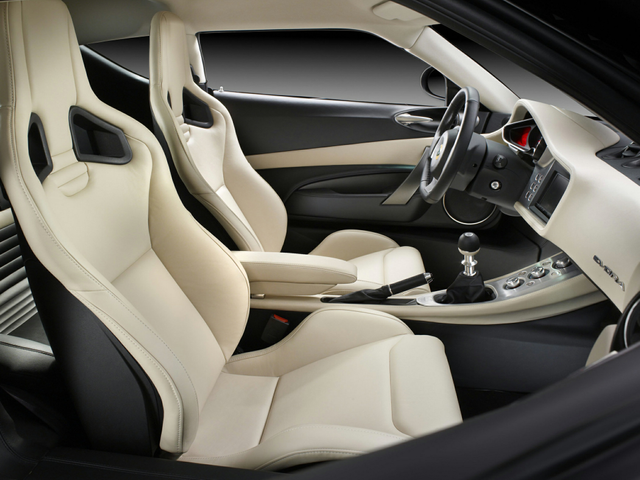