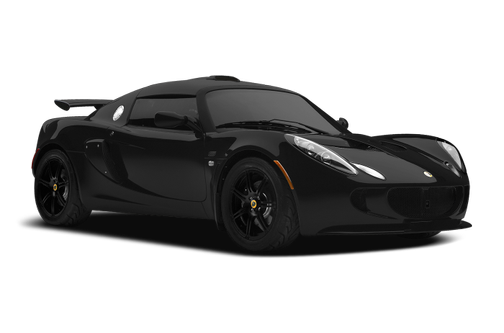 Our 2008 Lotus Exige S trim comparison will help you decide.

Vehicle Overview
For 2008, the Exige S lineup gets two special editions: The Exige S 240 and a track-tuned Exige S Club Racer. To be sure, even the basic Exige S is a blistering performance car; it’s marketed toward high-performance enthusiasts and intended mainly for operation on a racetrack. Other changes for 2008 include new gauges and a tire pressure monitoring system.

Like the Elise roadster with which it shares platforms, the Exige S coupe is built in Britain.

Exterior
Even though the Exige S looks similar to the soft-top Elise, the two sports cars use different sheet metal. Only the door panels are shared. Both are based on the same 150-pound aluminum chassis — featherweight, by automotive standards. Both models are flamboyantly styled, and each car’s appearance is augmented by a variety of vents and curves — some shapely, others practical in nature.

The Exige S sports a body-colored rear wing and black ground effects aimed to increase downforce. A single exhaust pipe replaces the twin pipes in the Elise, and an updated roof scoop channels air to the mid-mounted engine’s intercooler.

Bilstein shock absorbers work with the coil-spring suspension, and cross-drilled rotors and twin-piston Lotus/AP brake calipers are standard. The Club Racer and Exige S 240 have upgraded braking hardware. An optional Track Pack allows drivers to adjust the suspension for shock compression and rebound.

The Exige S 240 sports a new roof, whose design allows more air to reach the engine. The Club Racer has black center striping with black detailing on the spoiler and air inlets. Brakes and other components have been optimized for track performance, though the car is still street-legal. Lotus will sell just 20 copies to U.S. customers.

Interior
As in the Elise, only two people can fit inside the Exige S. The small steering wheel is barely more than a foot in diameter. An air conditioning-delete option is offered, and composite sport seats come only in black. The instruments have been revised this year to include an LCD screen that displays essential information.

The sole transmission is a six-speed manual. Options include traction control and a torque-sensing limited-slip differential. Meant to distribute power more evenly between the rear tires during competition, the limited-slip differential permits more aggressive acceleration when exiting corners. An engine control system can vary the rpm at which the engine’s variable valve timing kicks into motion.

Lotus says the Exige S scoots from zero to 60 mph in 4.1 seconds; the Exige S 240 and Club Racer do it in 4.0 seconds. Combined gas mileage is in the low 20s, atypically high for a car this quick.

Safety
The antilock braking system is specially calibrated for delayed actuation, which allows competition-oriented drivers to perform “threshold” braking. Like all other cars were required to include for 2008, the Exige S now includes a standard tire pressure monitoring system.

I have the 2008 S. It is a well balanced car that you can aggressively throw around. A lot of fun to drive and very forgiving. The Exige S is fast, but the top speed could be higher. Don't understand why Lotus held back. ?? I would very much recommend this as a weekend car. The only downside is that it is a cop magnate. Buy a good radar system and you will be fine.

Even thoug the Exige is tiny and has a dissapointing top speed, its very good with handling, and even good with gas too. And you don't even have to give up that many dead presidents either.

All model years for the Lotus Exige S 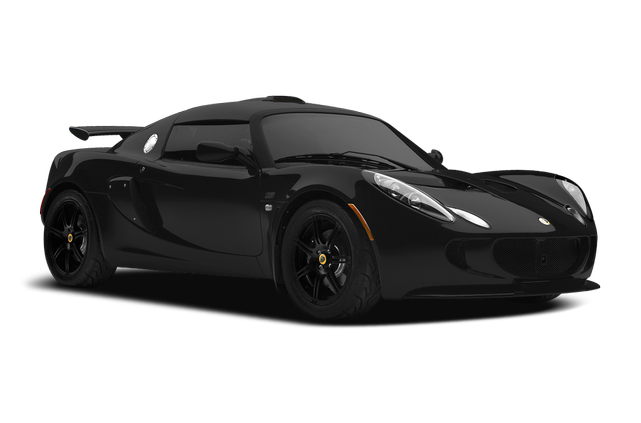 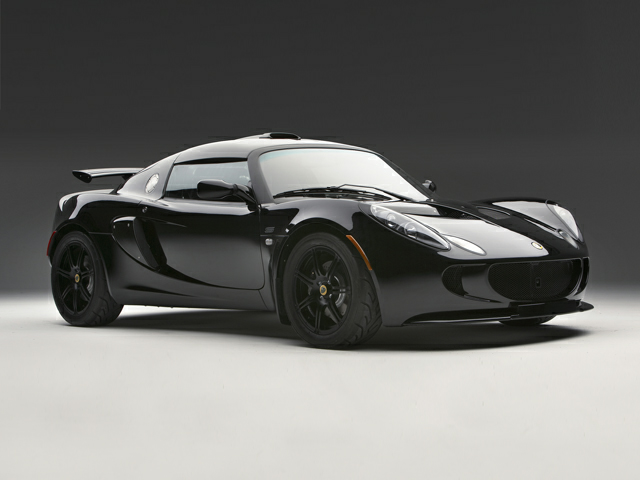 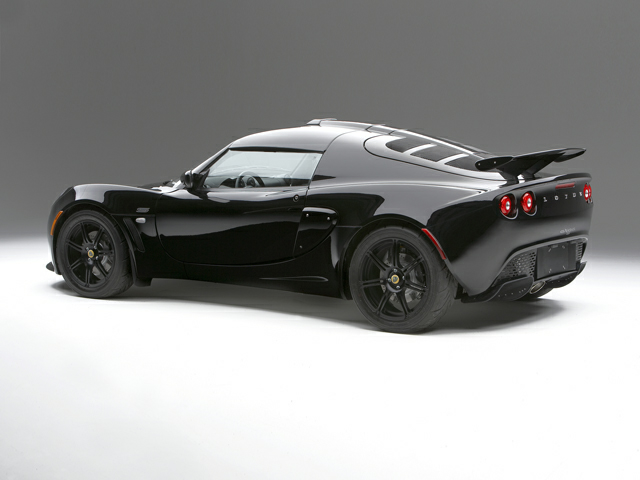 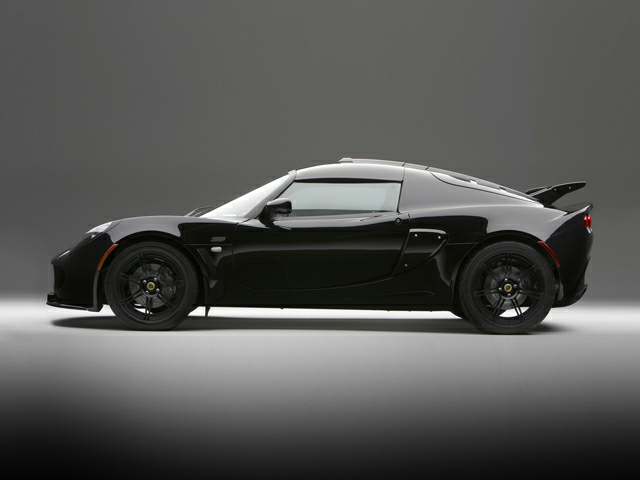 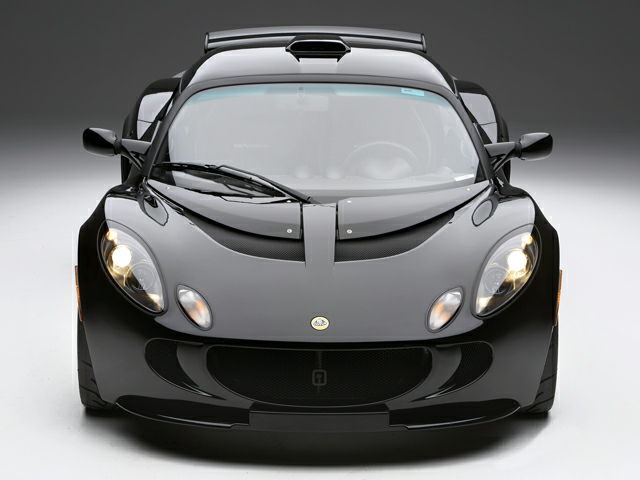 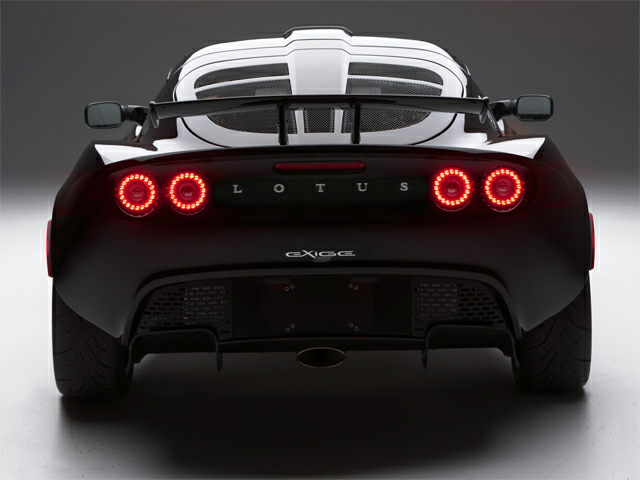 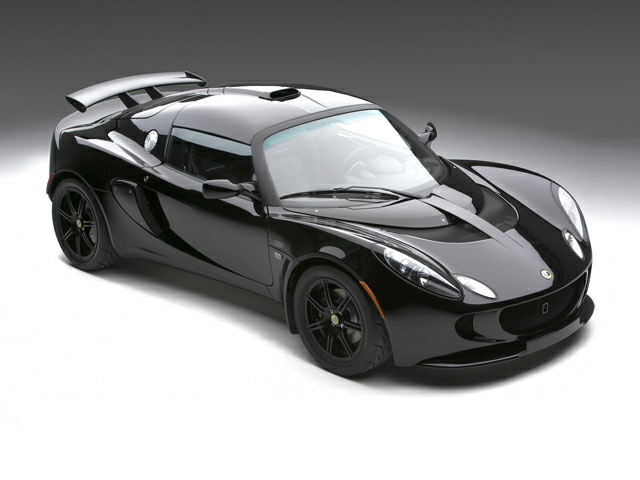 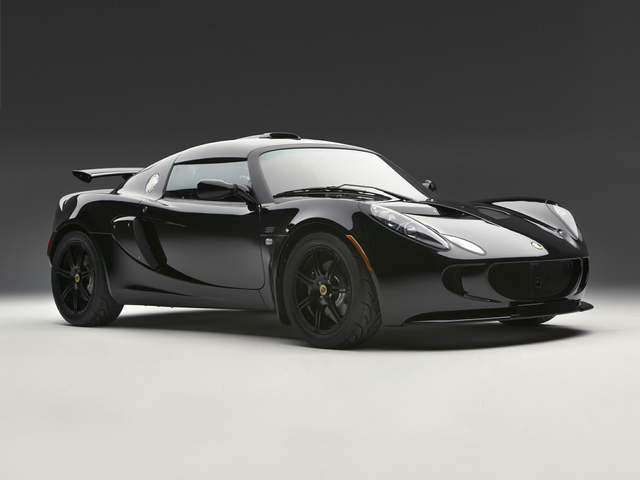 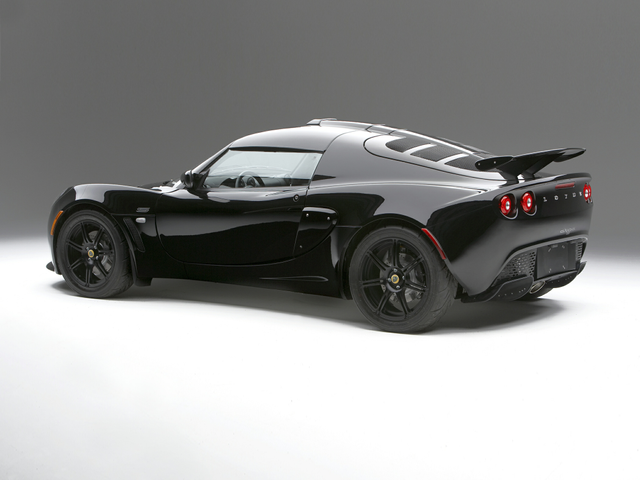 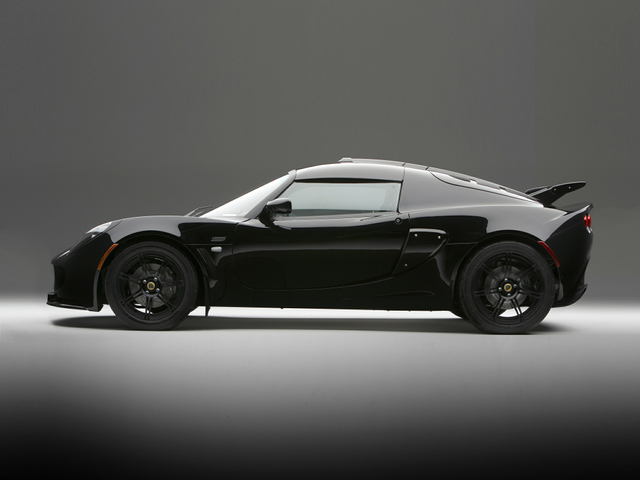 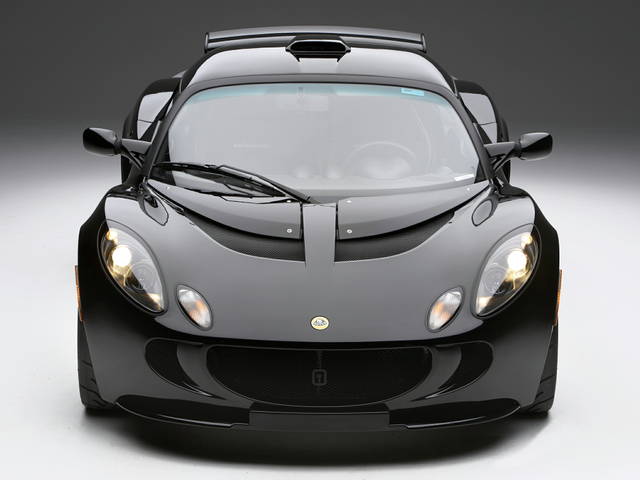 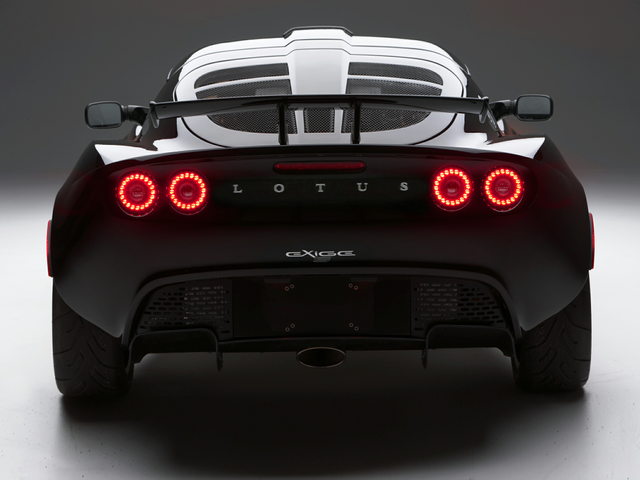 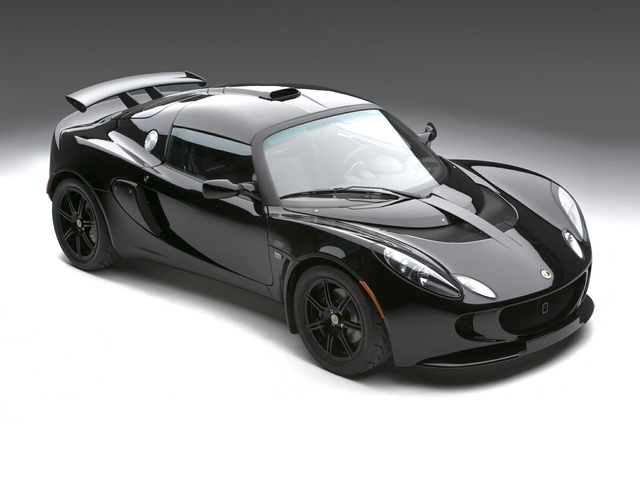