Our 2006 Mercury Monterey trim comparison will help you decide.

Vehicle Overview
Mercury introduced a brand-new front-wheel-drive minivan for 2004 that was built on the same platform as the then-new Ford Freestar. As usual, the Mercury version is more upscale. Both are manufactured in Canada.

Power comes from a 4.2-liter V-6. Notable features include a fold-into-the-floor third-row seat and an available parking-assist system that warns of obstacles in front or back of the vehicle while parking.

Ford has suggested that both the Monterey and Ford Freestar may be discontinued soon.

Exterior
Body-colored moldings decorate and help protect the bodyside panels on the Monterey, which features satin-aluminum accents. A signature Mercury waterfall grille made up of vertical bars is installed. Dual power-operated sliding side doors are installed, and a power liftgate is optional.

Interior
Woodgrain and chrome accent the Monterey’s interior, which seats up to seven occupants. Standard second-row captain’s chairs have a fold-and-tumble feature; they can be removed by pulling a lever, which provides access to the back row.

Dual-zone climate control, a power driver’s seat and power-adjustable pedals that help shorter drivers properly adjust themselves in relation to the steering wheel are standard. Front and rear parking assist can be helpful when parking.

Leather seating surfaces with Preferred Suede inserts are optional. Heated and cooled front seats that direct air into both the cushions and seatbacks are also available. A DVD-based backseat video entertainment system is optional.

Under the Hood
The Monterey’s 4.2-liter V-6 develops 201 horsepower and 263 pounds-feet of torque; it mates with a four-speed-automatic transmission.

Driving Impressions
Though it’s not as trucklike as the old Ford Windstar, the Monterey still leans further in that direction than most minivans. Acceleration is adequately energetic, and the automatic transmission operates well. Maneuverability isn’t bad, either. Ride comfort trails some rivals but ranks as acceptable.

The Monterey has some minor annoyances, which center mostly on ergonomics. For instance, grabbing the handbrake lever is a long reach. The seat bottoms are a bit short, and the seats don’t move very far rearward. Second-row space is good, but passengers’ knees may be forced upward. It’s possible to slip right past the desired gear when using the column-mounted shift lever. Parking-assist sensors may be overly sensitive.

A headrest impedes visibility over the left shoulder. The gauges are modest in size but well-placed.

Owned three of these and loved them all

We owned three of these and everyone had been a great van. We wished they still made them! Got in an accident and no one was hurt-also great for tailgating because rear seat flips around!

I am not sure why they stopped but it is the best vehicle I have ever owned and easy to work on! I just bought a second one the first one I bought new and have had 13 years

Luxury in a minivan

December 6, 2011
By Shademan from Boston area
Owns this car

All model years for the Mercury Monterey 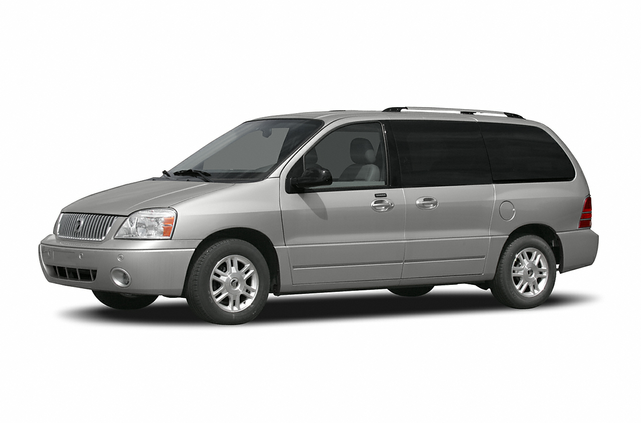 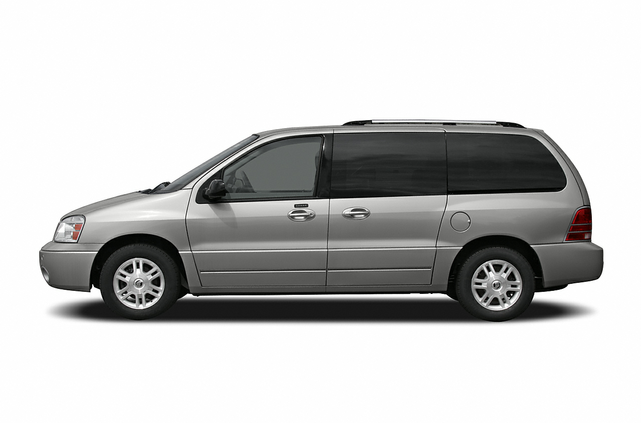 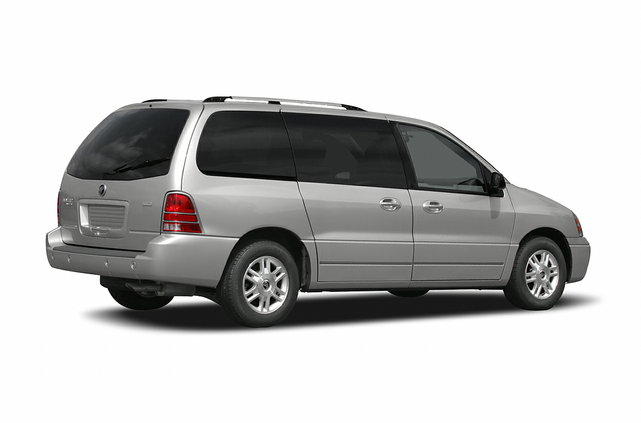 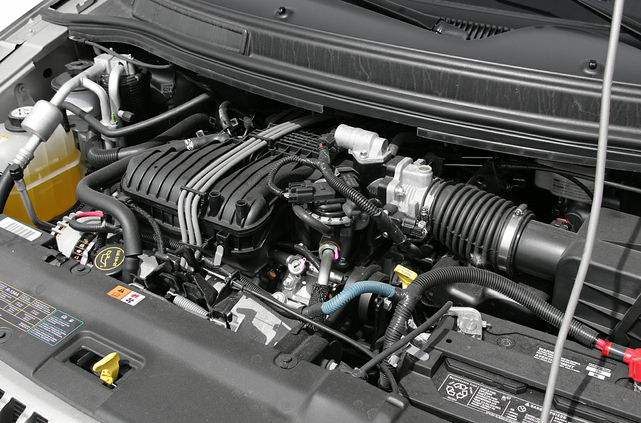 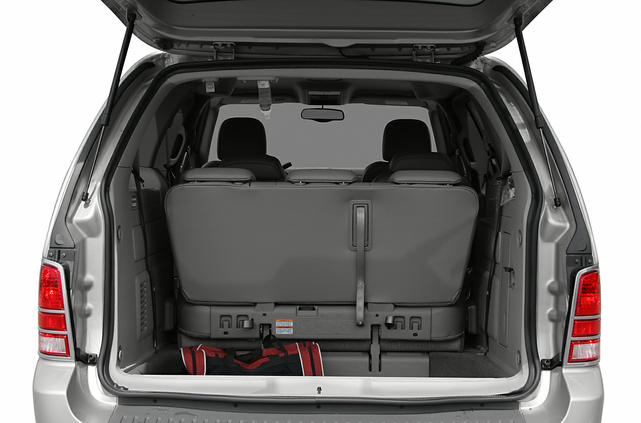 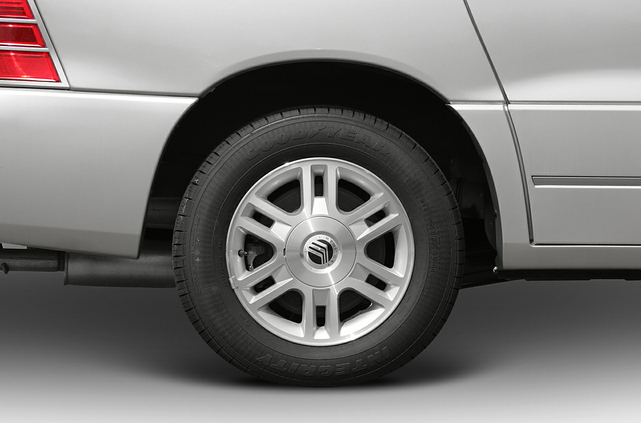 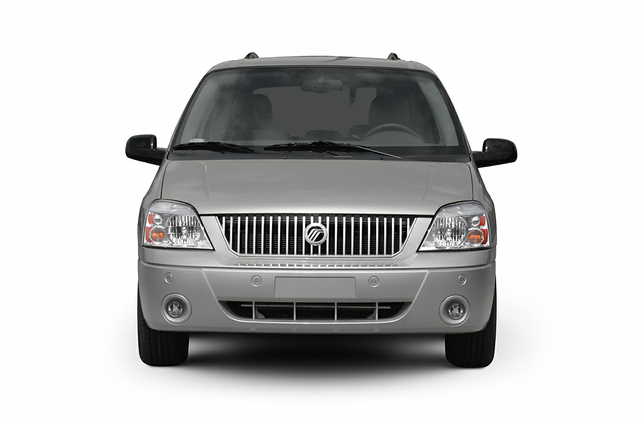 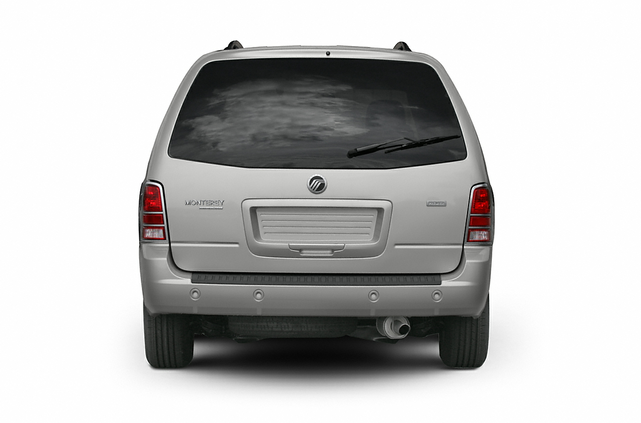 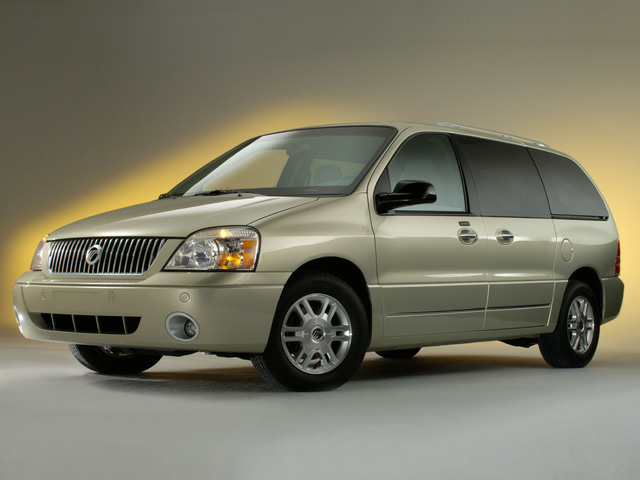 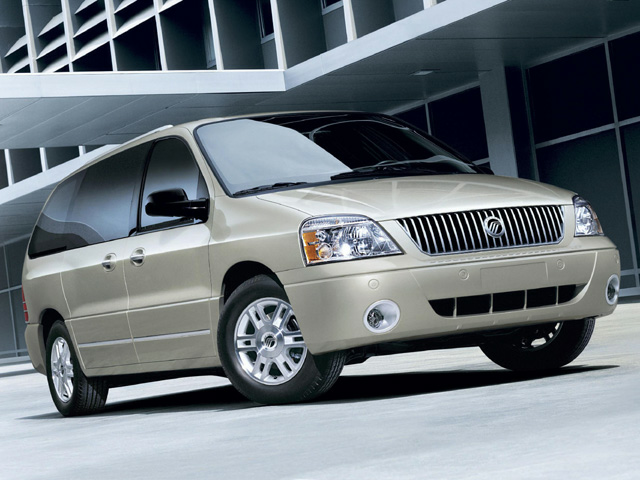 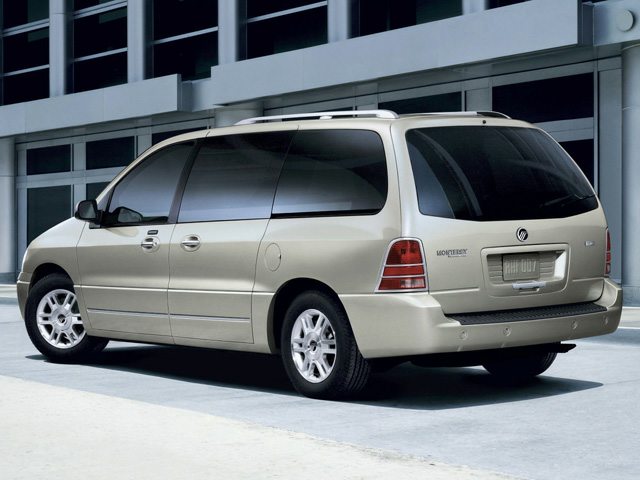 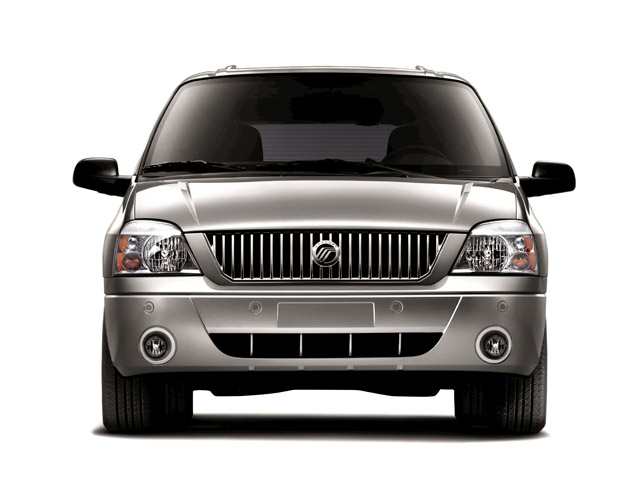 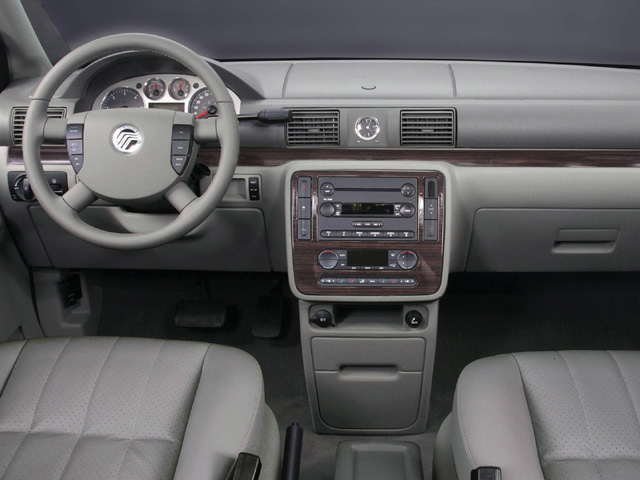 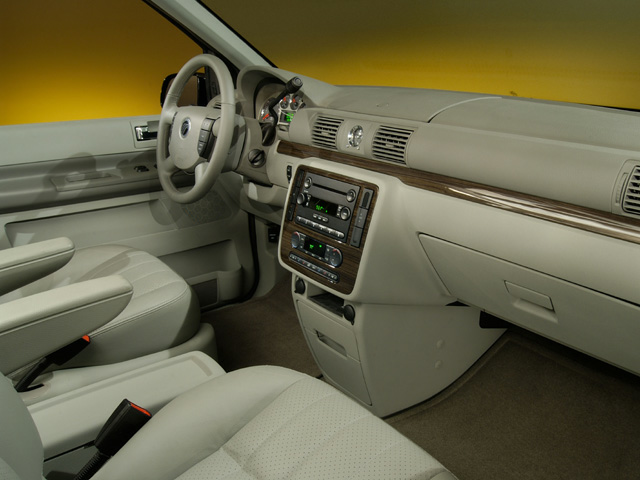 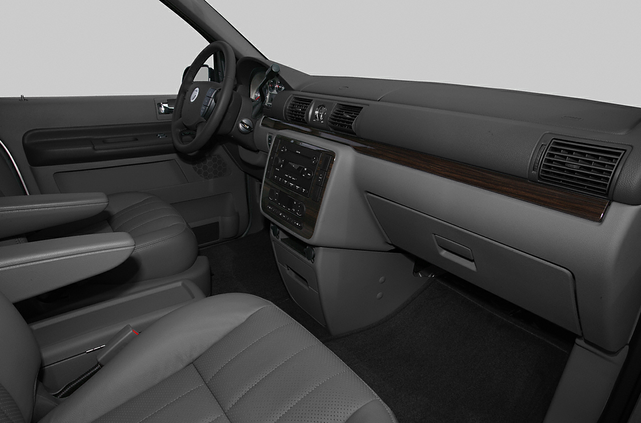 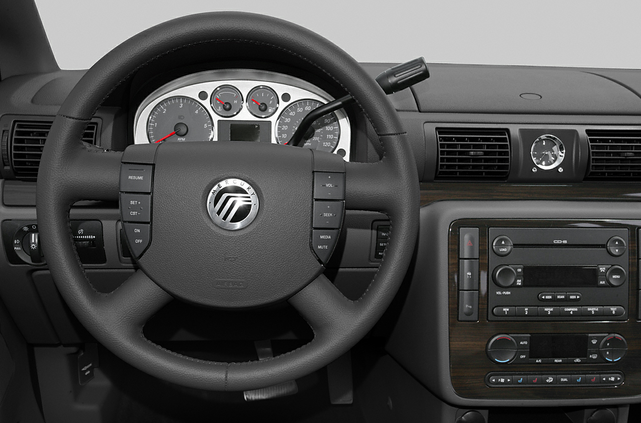 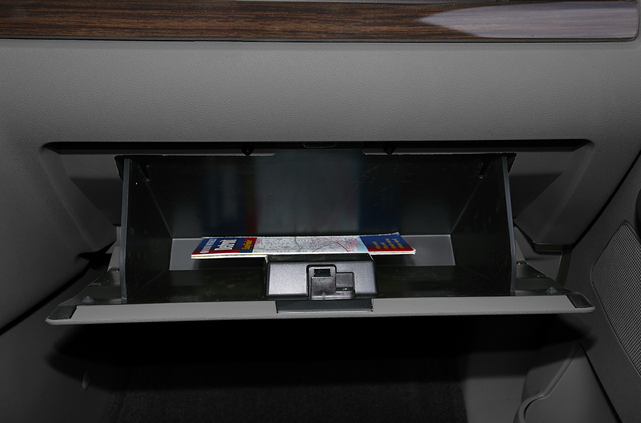 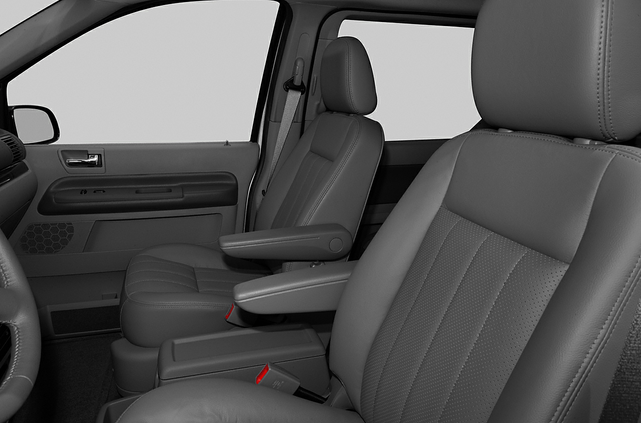 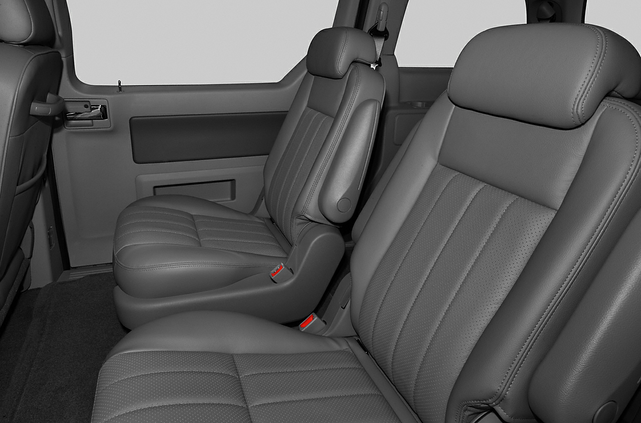 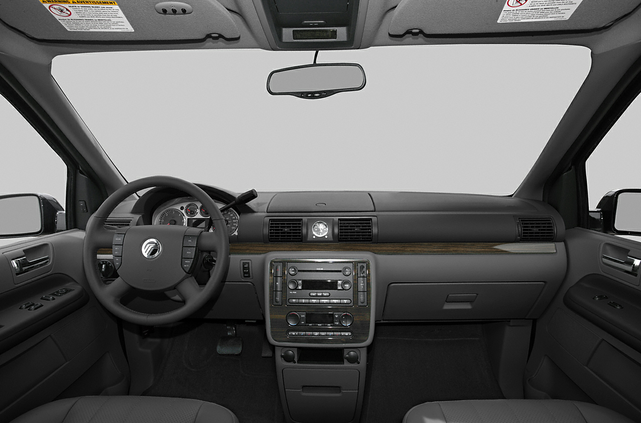 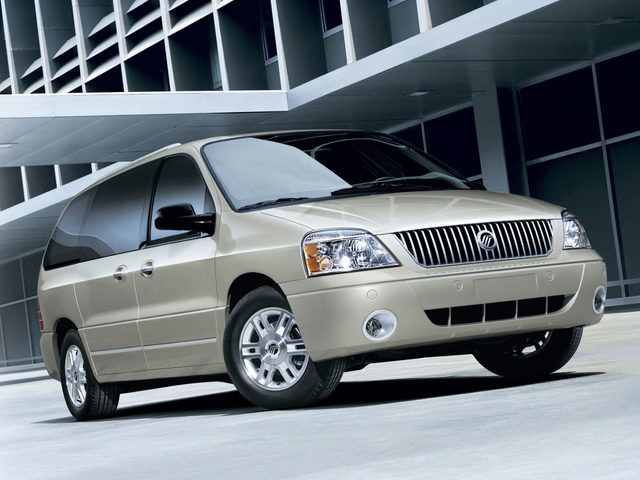