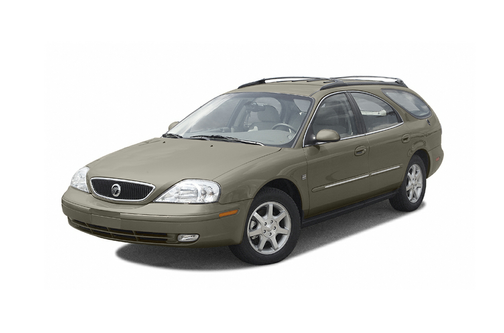 Our 2002 Mercury Sable trim comparison will help you decide.

It was a nice car in the way that a normal day is nice. It was free of drama, absent of surprises. It was pleasant in its predictability. The 2002 Mercury Sable LS Premium sedan. Some people call it boring. But what looks like boring at dawn can be a comfort at sunset, when you end the day with a smile instead of a groan.

The Sable LS provided that comfort.

My colleague Martha McNeil Hamilton and I didn’t want flash. We didn’t want a car that would attract attention, or demand the same in terms of care and feeding. We wanted something to get us in and out of New York with maximum safety at minimum hassle and cost. The Sable LS did that. Therein lies its virtue — and value.

The car’s goodness is hidden in conventional wisdom. It is produced by Ford Motor Co., which lately has been having a bad time of it in the media. The company made some serious mistakes in quality. In terms of public relations, it handled those errors badly. It was pilloried in the press, and everything connected with Ford, including the Sable and its mechanically and structurally identical twin, the Ford Taurus, suffered in consequence.

There also is the perception of “loser,” as measured in artificially segmented sales numbers. It is a silly practice that draws participants from everywhere in the auto industry. The secret flaw in the sales tally is this: The annual “best seller” often is a best seller by product name only.

But those numbers are misleading because they are based on nameplates, not vehicle platforms. There is only one Accord brand and one Camry brand. But Ford sells the same cars, the Sable and Taurus, under two different names. Combined Taurus/Sable sales last year totaled 456,206, easily surpassing the “leader,” the Accord.

The point is this: Consumers aren’t stupid. Taurus/Sable cars have been selling well since their introduction in 1985 as 1986 models. There is a reason for their continued success, and it all comes down to perceived value.

The standard installation of side air bags could improve the side-crash ratings of the Taurus and Sable. But what the tested Sable offers now for a base price of $22,170 is very resonable.

There’s also this: According to industry figures, thieves take Accords and Camrys far more often than they steal Sable or Taurus models. Thus, Martha and I were reasonably certain that we would leave this city in the same car in which we drove here.

August 26, 2019
By frustrated from Milwaukee Wi
Owns this car

Apparently there was a problem with the torque converter spline which caused the transmission to fail like the one in my car with only 29000 mi. The info is on line if you look. How this was never recalled is astonishing. And even more astonishing is the unresponsive 3.0 push rod cant get out of its own way engine was a brilliant engineering blunder in a car of that size.

I love my car and you will too.

August 10, 2018
By M-F from Mississippi Gulf Coast
Owns this car

This has been an excellent vehicle for my daily use since I bought it in 12/2002. I would buy another if Ford still made them; but, when I learned that Ford was going to phase out the Fiesta too, I couldn't resist buying one to replace the Sable.

Exactly what I wanted.

I was looking for an older but still reliable car to go to work in, and this Mercury Sable delivers. I've owned it for close to 2 months now and have had no problems with it; it's done all I've asked it to do.

Rating breakdown (out of 5):
2 people out of 4 found this review helpful. Did you?
Show full review
See all 10 consumer reviews 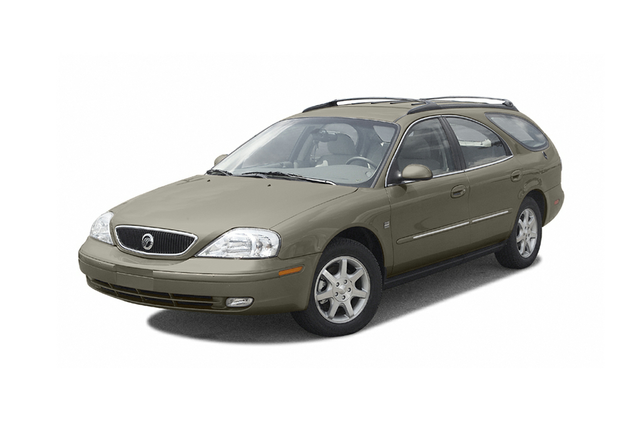 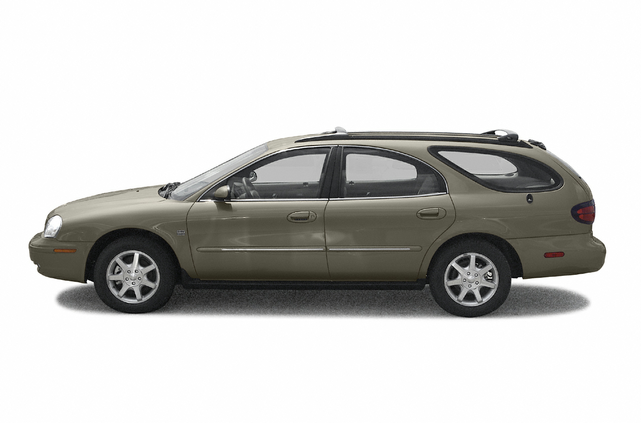 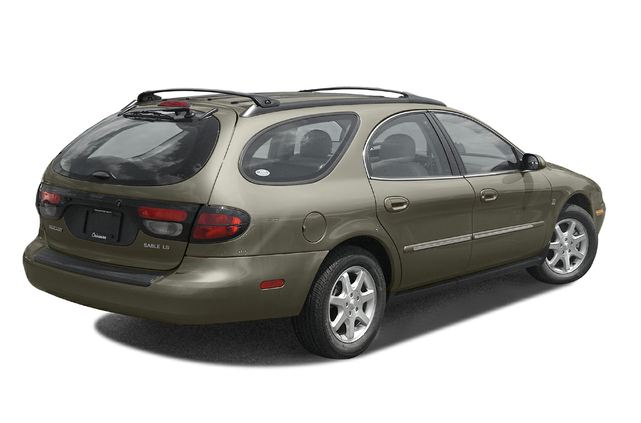 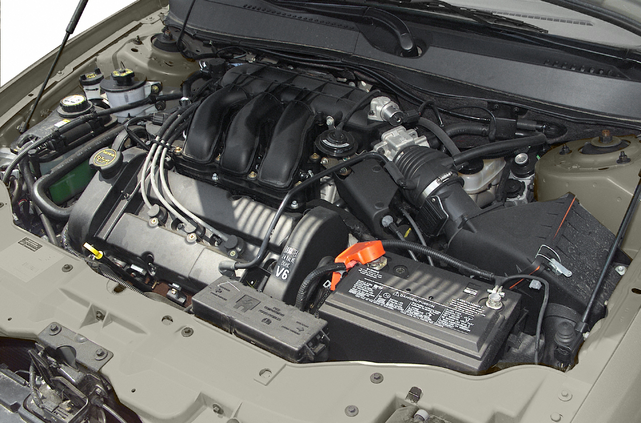 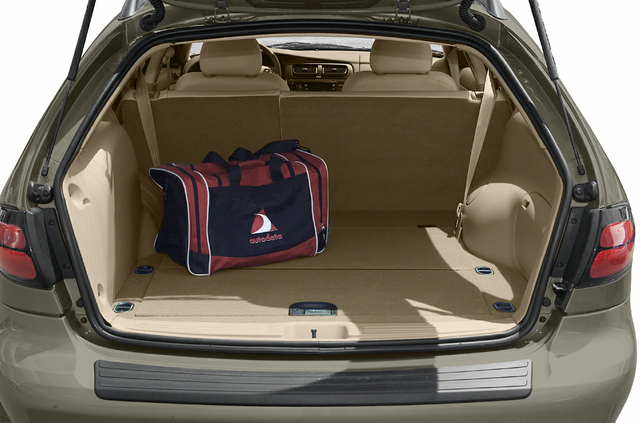 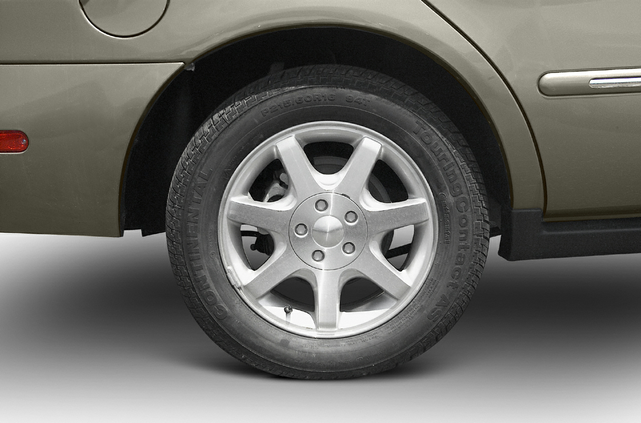 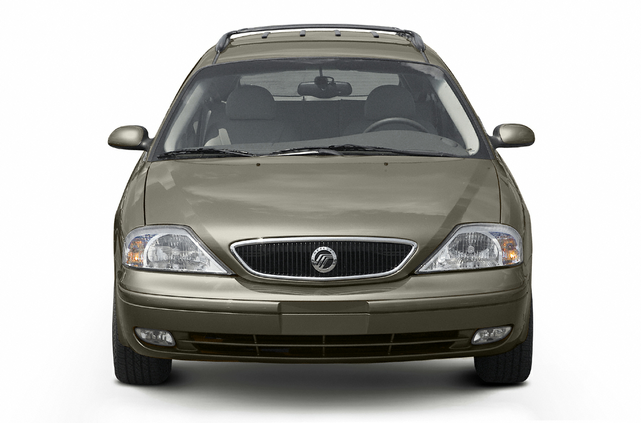 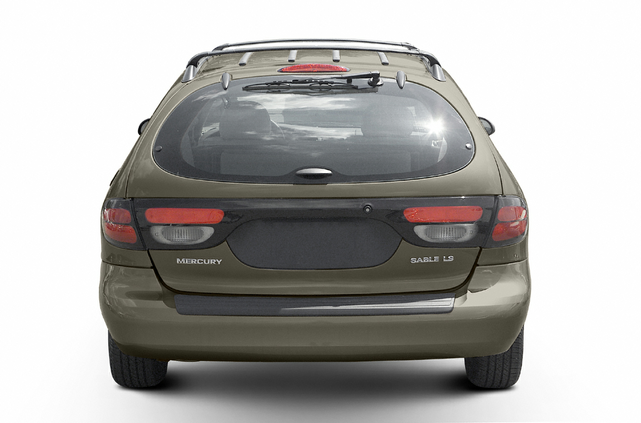 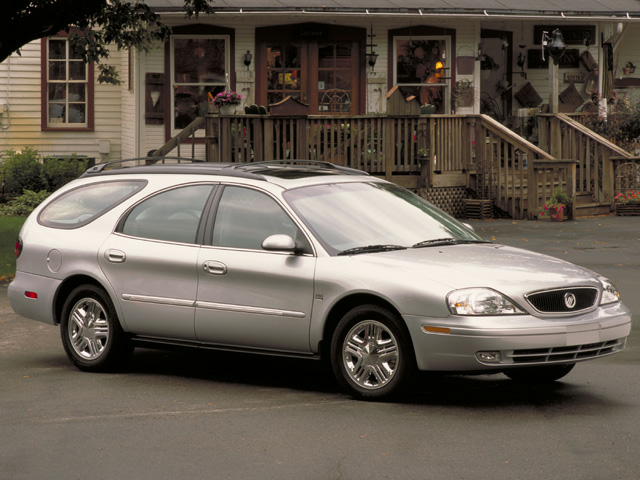 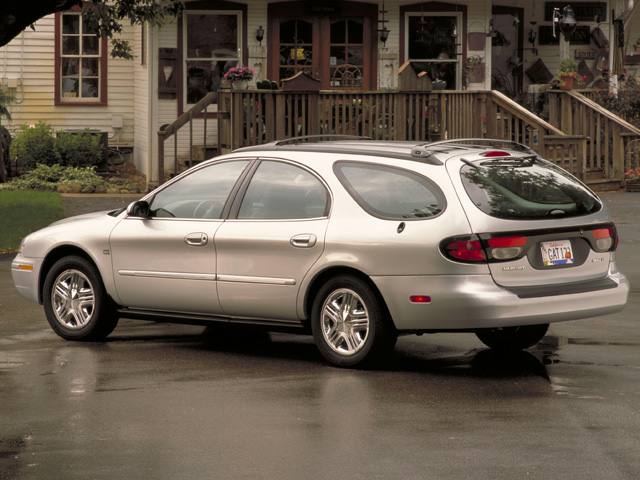 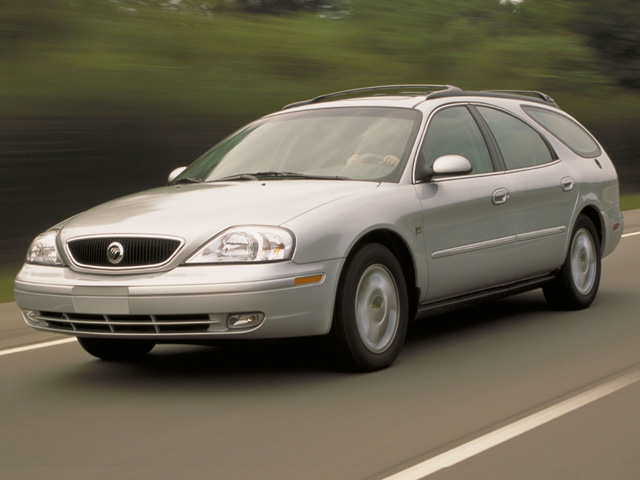 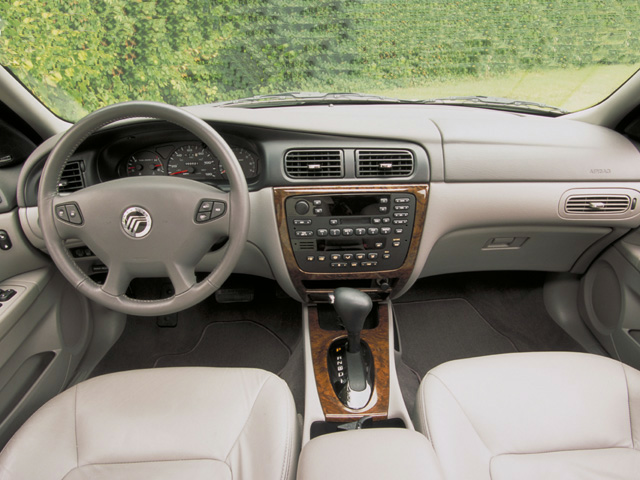 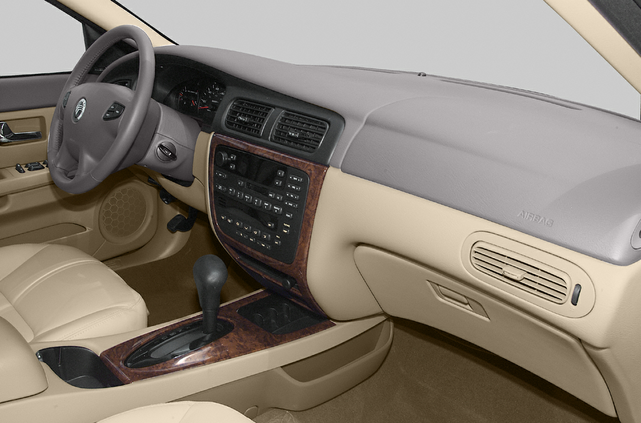 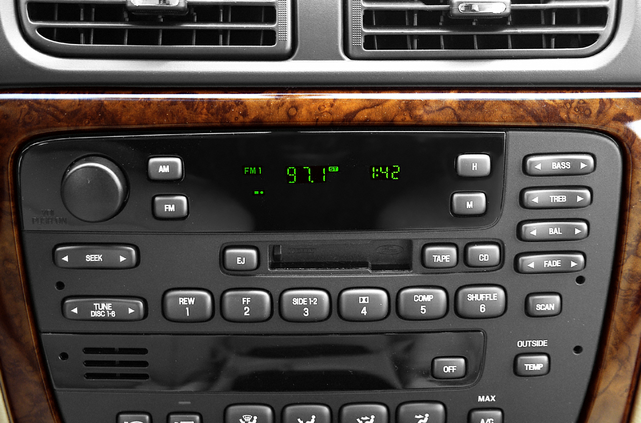 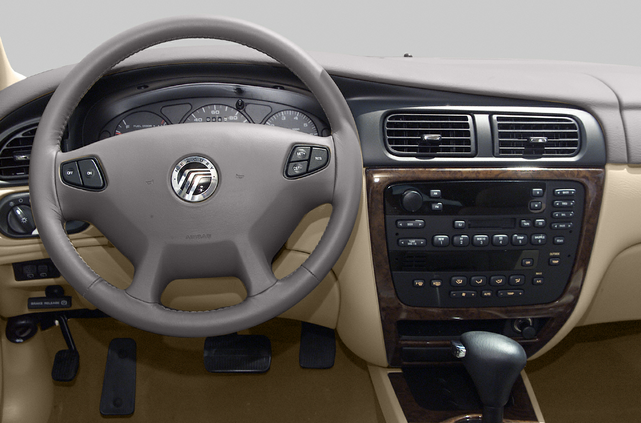 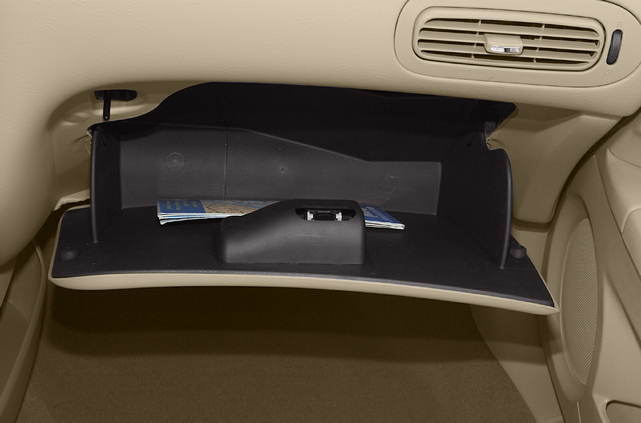 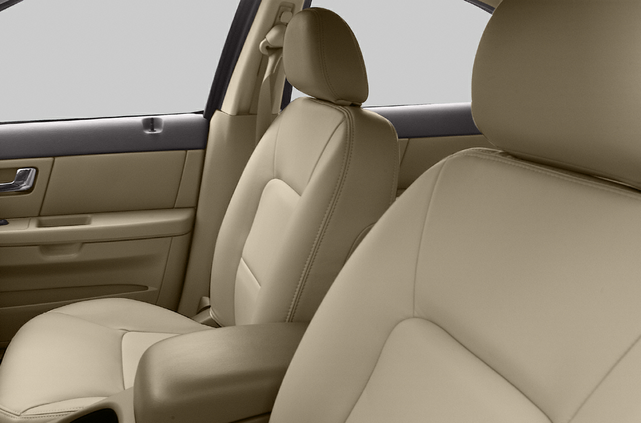 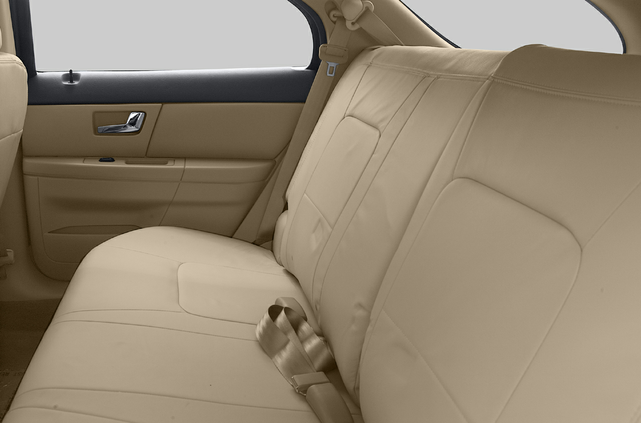 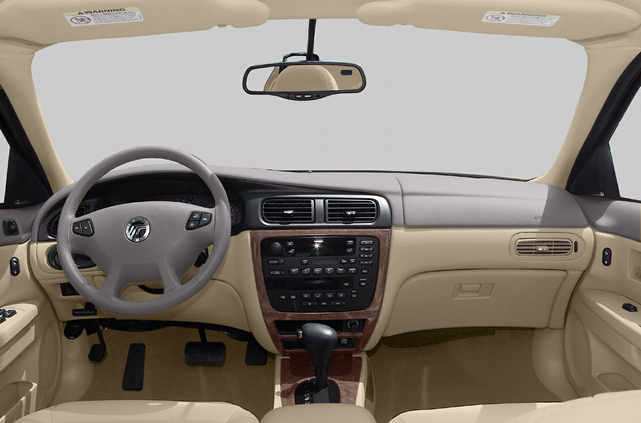