Our 2011 Mitsubishi Lancer Evolution trim comparison will help you decide.

New for 2011
For 2011, the Evolution features a retuned exhaust note and enhanced electronics. Much like Ford’s Sync system, Mitsubishi’s new Fuse system enables drivers to call up music from a docked MP3 player. The optional navigation system adds real-time traffic, and a USB port for MP3 players is now standard. Reshuffled trim levels leave last year’s SE and MR Touring trims by the wayside. The features on both, however, are available optionally in the remaining Evolution GSR and MR. Both trims now include standard rear spoilers.

Exterior
Mitsubishi says the Evolution’s nose was inspired by the air intakes on fighter jets. The current Lancer’s forward-leaning stance is already one of the more aggressive shapes among compact cars, and the Evolution looks even more so. Exterior features include:

Interior
The interior looks similar to the regular Lancer’s, except it has heavily bolstered Recaro racing seats. Interior features include:

Under the Hood
The Lancer Evolution’s optional twin-clutch automated manual works much like Volkswagen’s DSG gearbox, with the next gear at hand as soon as the previous gear is released. This is designed to produce lightning-fast shifts, which are performed automatically or with paddle shifters on the steering wheel. The transmission offers three shift programs: Normal, Sport and S-Sport. Sport holds lower gears longer and shifts more quickly than Normal, while S-Sport optimizes performance for the racetrack. Mechanical features include:

Bought it brandnew in year 2011 with only 6 miles on odometer. Have Dailydrived since, makes routine commute such a fun. Also been to many motorsport events on real racetracks and this Evo NEVER let me down. My racing instructor who is a formers F1 driver loves my Evo, especially this SST dual-clutch transmission's behavior/logic when racing. I will keep my baby Evo X MR FOREVER!

I love it. Besides the turning radius. loud on the highway. Very fast car. Takes a while to get used to in the beginning. Otherwise I’ll get another one if I had the money.

Life is Good, with this car

I got this car because I was craving something more fun than a Passat TDI or Infiniti G37. What I got was an ongoing joyful experience. It turned my daily commute drive into a joy, whenever traffic was moving. The ride is spartan in terms of acceleration, and with low-profile tires pumped up solid, the suspension was compliant enough to help retrain traction, but usually evoked gripes from certain passengers who hold more of a comfort aesthetic. For those who like g-forces, it was a squeal-invoking experience. 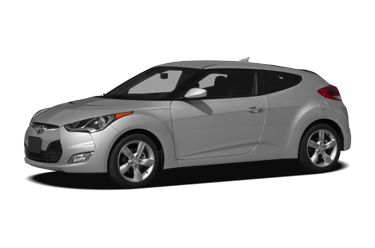 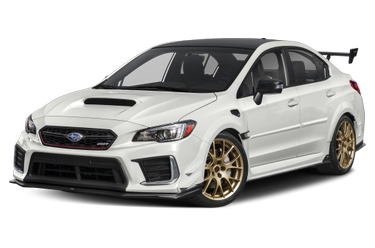 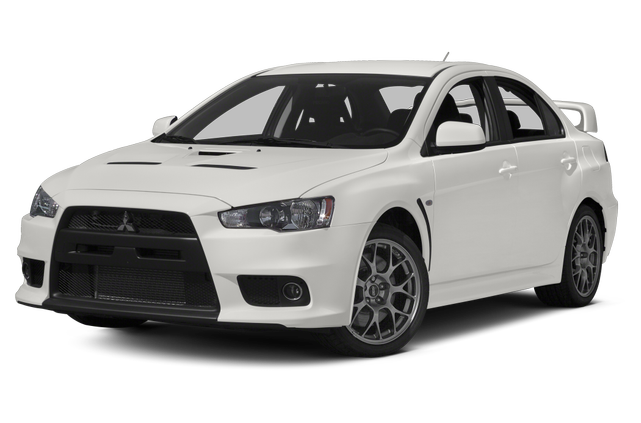 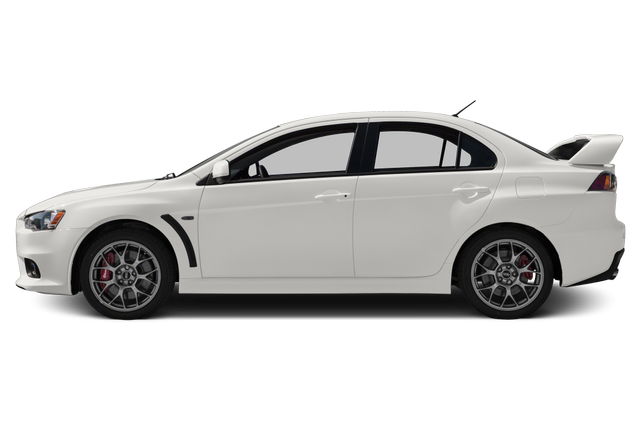 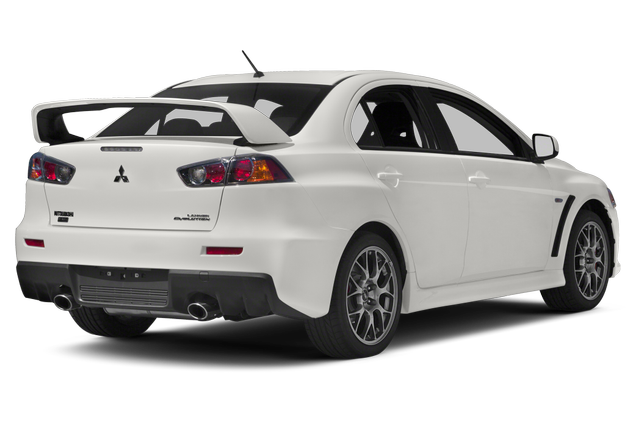 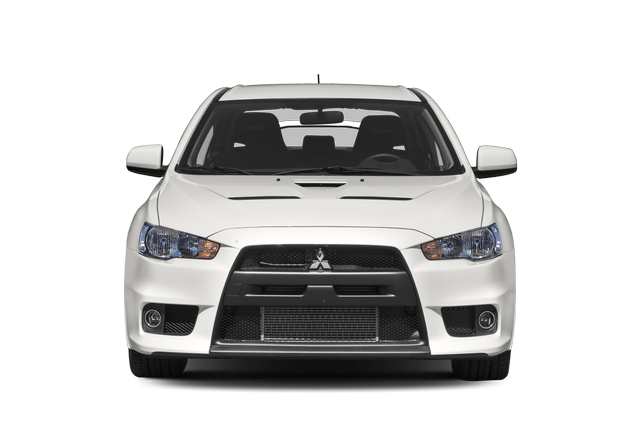 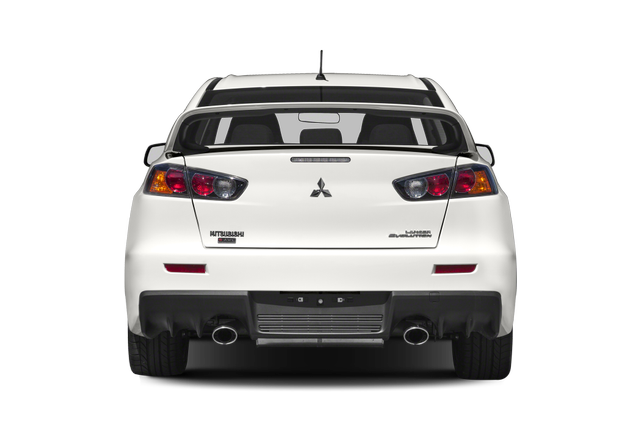 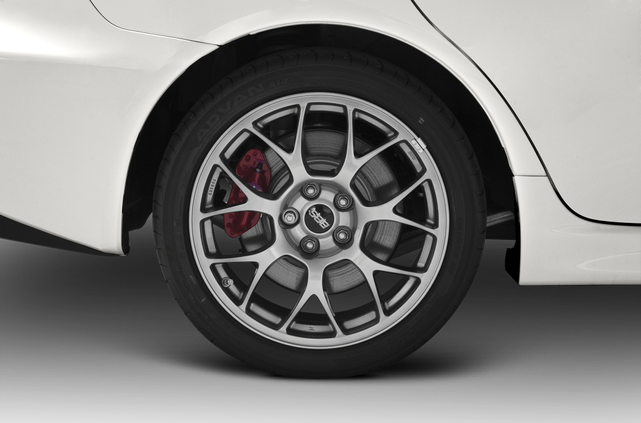 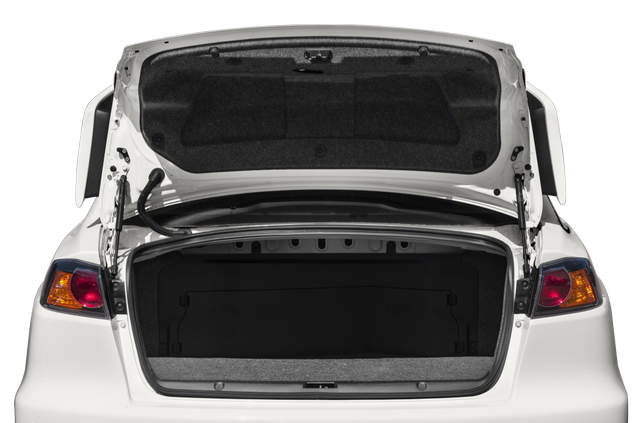 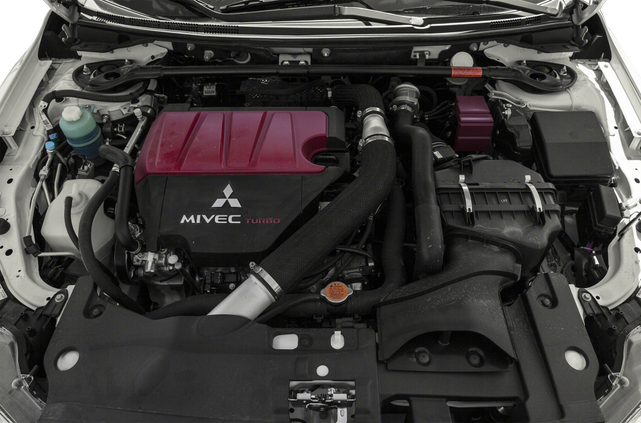 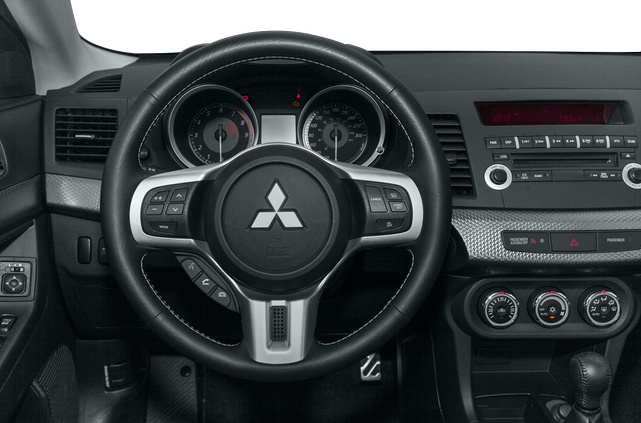 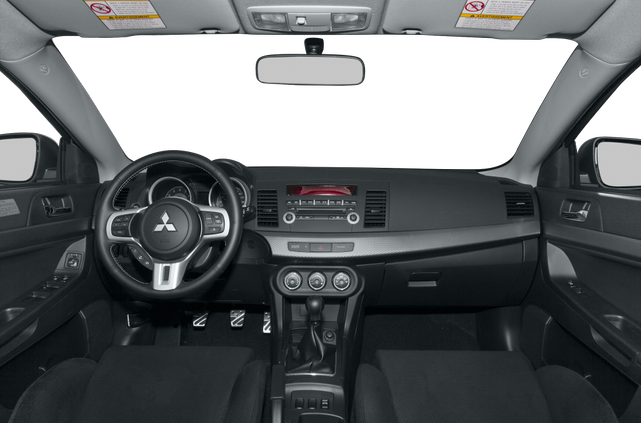 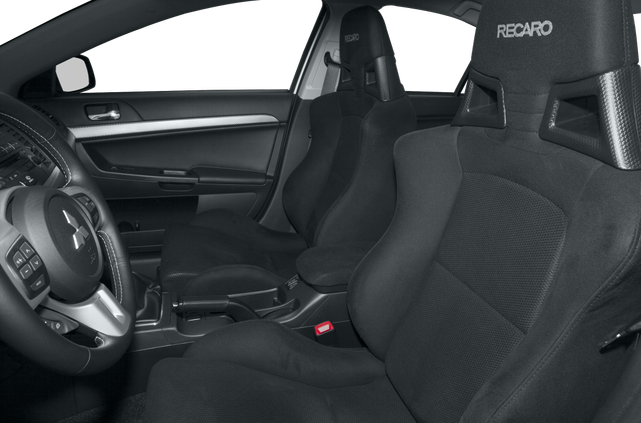 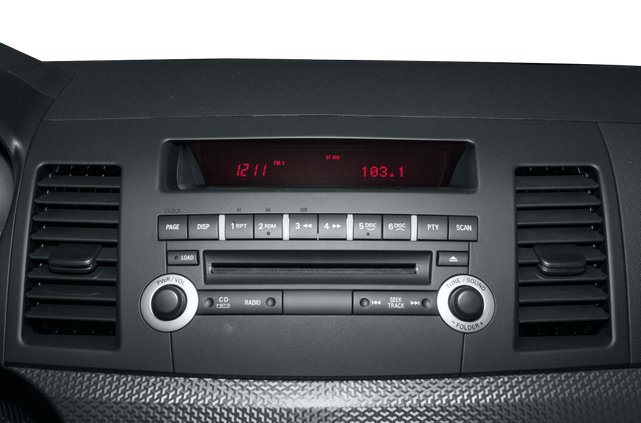 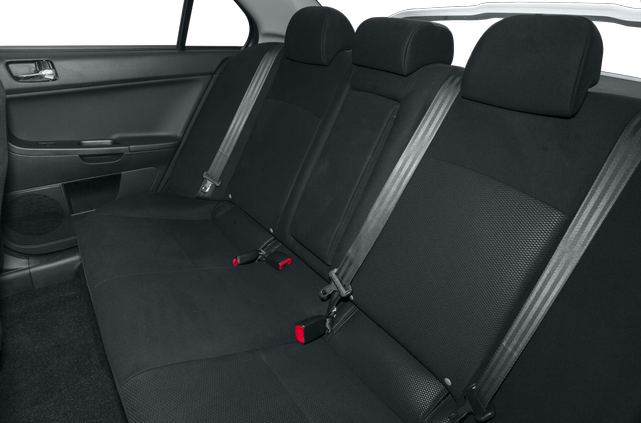 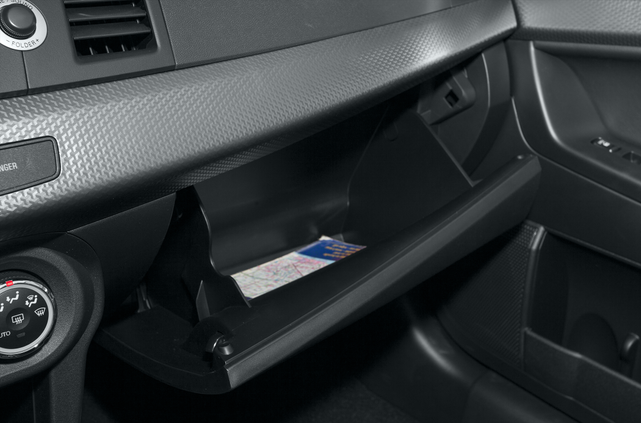 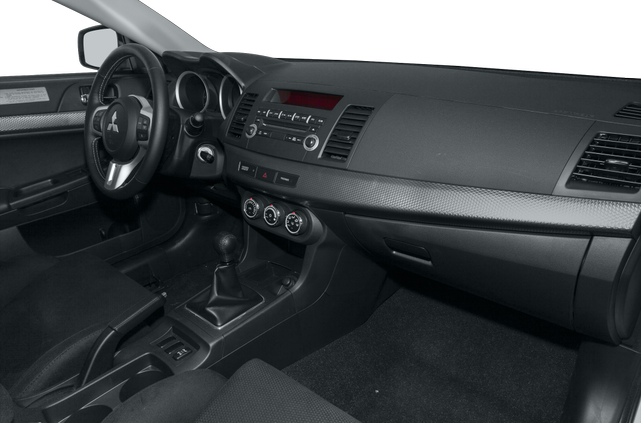 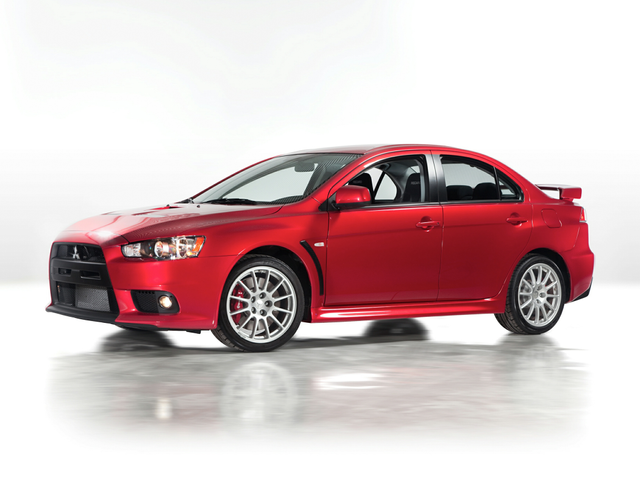 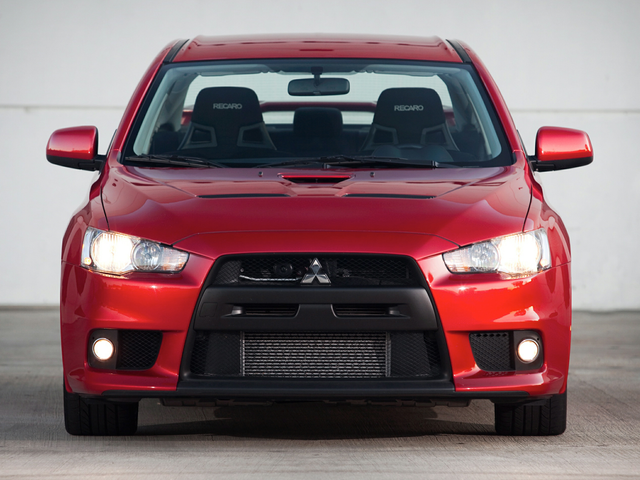 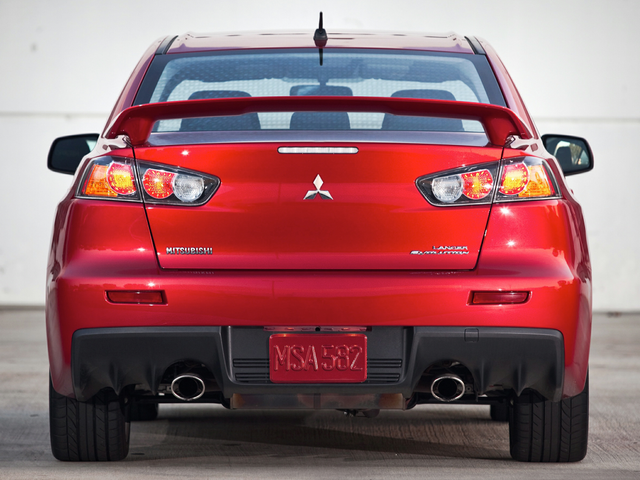 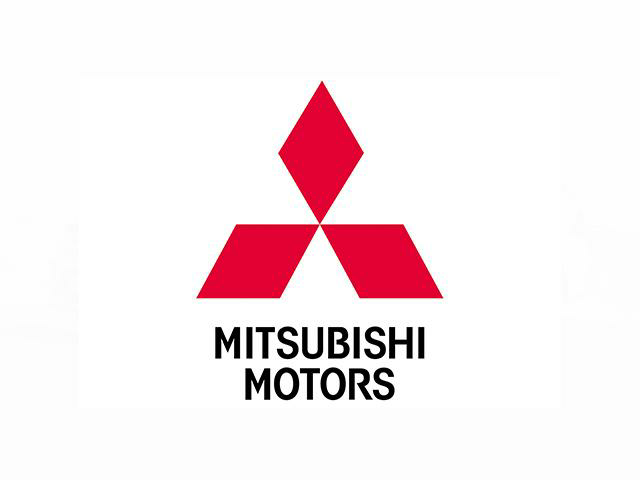 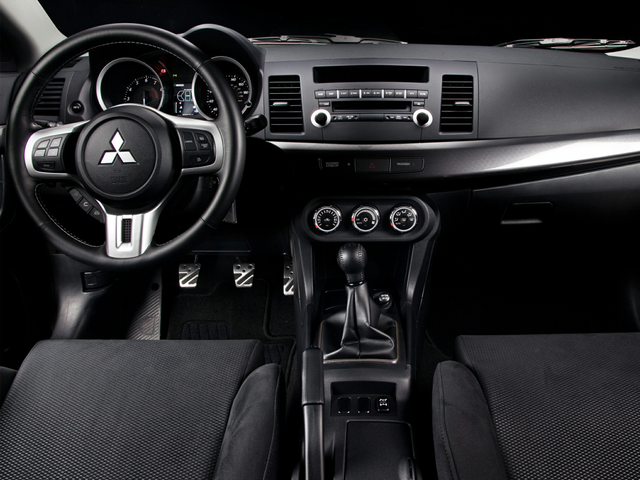 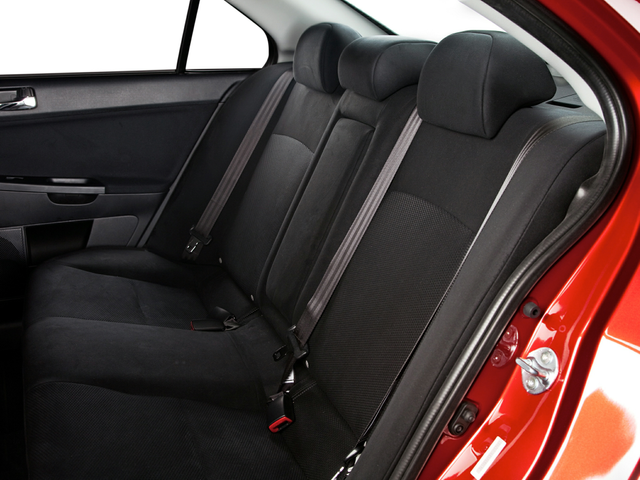