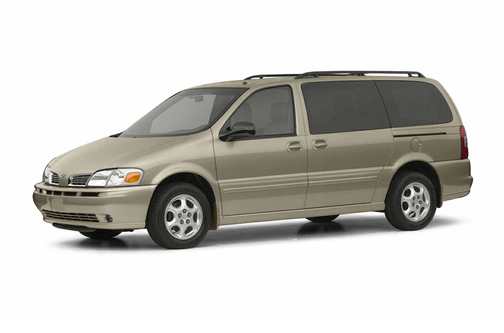 Our 2004 Oldsmobile Silhouette trim comparison will help you decide.

GM announced in December 2000 that the Oldsmobile brand would be phased out, but the Silhouette is hanging on for its final season in 2004. For the 2003 model year, traction control became standard on front-wheel-drive models and all versions got 16-inch wheels. Remote keyless entry becomes standard for 2004, and luggage rails with crossbars are newly optional. Oldsmobile said the final 500 minivans will be Collector’s Editions.

Exterior
All Silhouettes ride an extended, 120-inch wheelbase, stand 68.1 inches tall and measure 201.4 inches long overall, which is just slightly larger than the Dodge Grand Caravan. The Silhouette is equipped with a rear swing-up liftgate and sliding doors on both sides. A power-operated door on the passenger side is standard on the GLS and Premiere models and optional on the GL. A power door for the driver’s side may be installed on the GLS and is standard on the Premiere.

Interior
The Silhouette seats seven occupants, with two bucket seats up front and standard captain’s chairs in the second row. The third row may contain a three-passenger bench seat or a stowable bench that includes a floor-mounted covered storage tray.

Under the Hood
The Silhouette uses the same powertrain as its two GM cousins: a 185-horsepower, 3.4-liter V-6 engine that connects to a four-speed-automatic transmission. Versatrak all-wheel drive is available on the GLS and Premiere editions.

Safety
Antilock brakes and side-impact airbags for the front seats are standard. A rear parking-assist system, standard on GLS and Premiere models, warns of obstacles to the rear.

Driving Impressions
Although the Silhouette doesn’t pretend to be anything other than a minivan, it serves as a pleasantly luxurious example. The Silhouette is enjoyable to drive, and it steers and handles easily and delivers a quiet, confident, civilized experience.

Acceleration is impressive, and the solid powertrain operates with no annoyances. Ride quality is close to gentle on good pavement, but it can bang around a bit through rougher terrain.

The center-row seats are comfortable and easy to access, but reaching the third-row bench can be a bit of a squeeze. A net between the front seats is useful, and the video player in the Premiere edition can be a welcome bonus for long trips.

everything i need to bad they quit making them i would buy one tomorrow. it is worth every penny. i am a old mechanic .

I own this car since 2011. It is one of the last ones made since its a FInal 500 Edition with optional badges, special color and fully loaded with DVD, twi zone climate control, heated seats, leather. Vehicle already had high milage when i bought it of 93000 miles and month after we bought it, it was flooded during huricane Irene. Water went all the way to the top of the seats. After that it was completly dried off most electrical connectors cleaner and lubricated and now car has 135k miles still runs good with only 2 repairs done to it which were fuel pressure regulator and starter. It is very confortable for family of 4, gets a great gas milage (over 500miles on tank), great on long trips, and it handles great. I would recomment this van to anybody that is looking for a affordable and luxury minivan.

I agree with first review, all those are true ,great van, also tows well with plenty of power,20mpg city 25 to 28 hwy 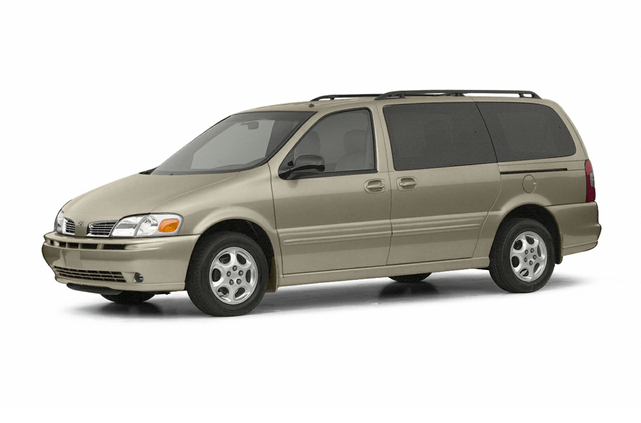 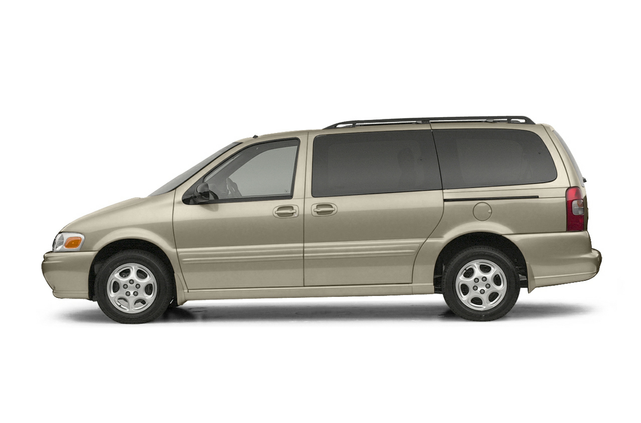 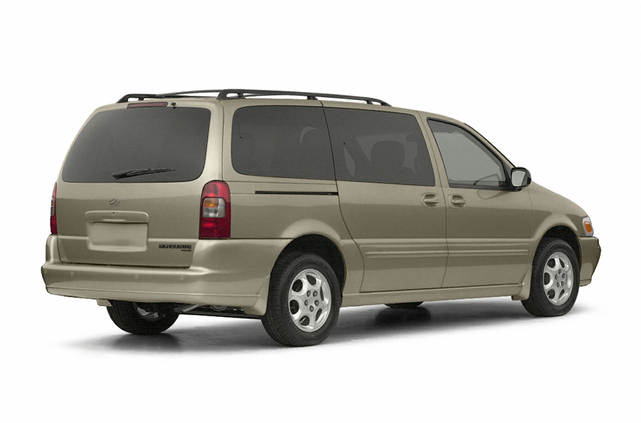 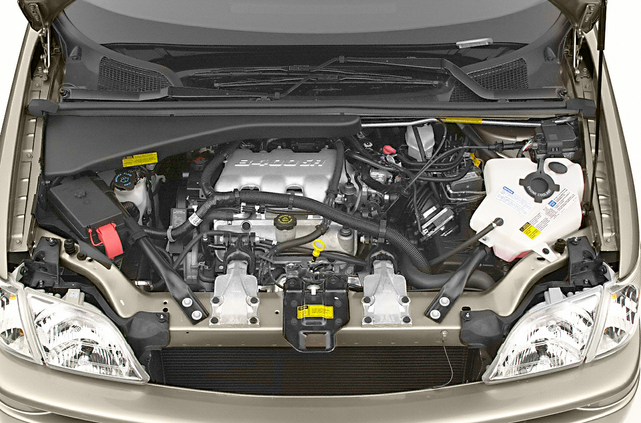 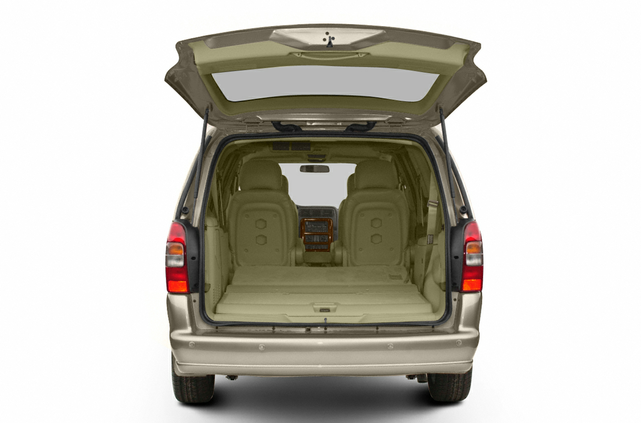 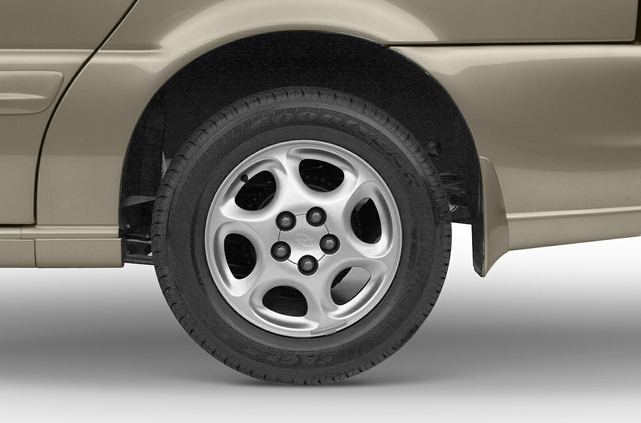 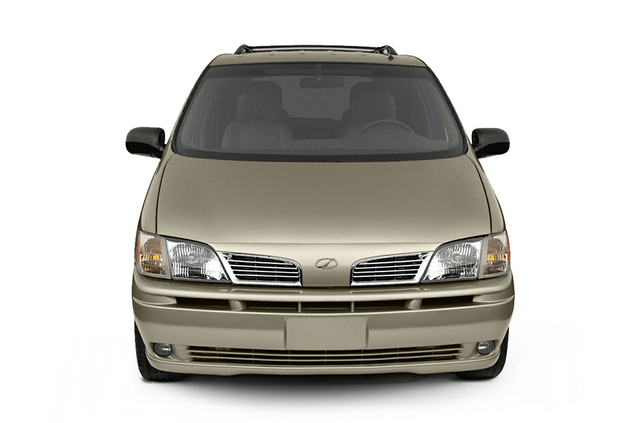 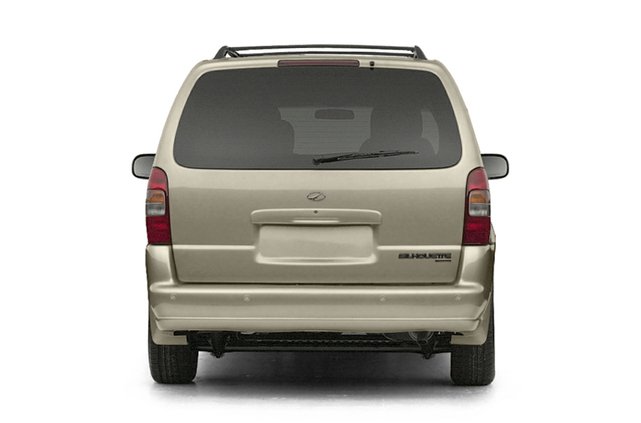 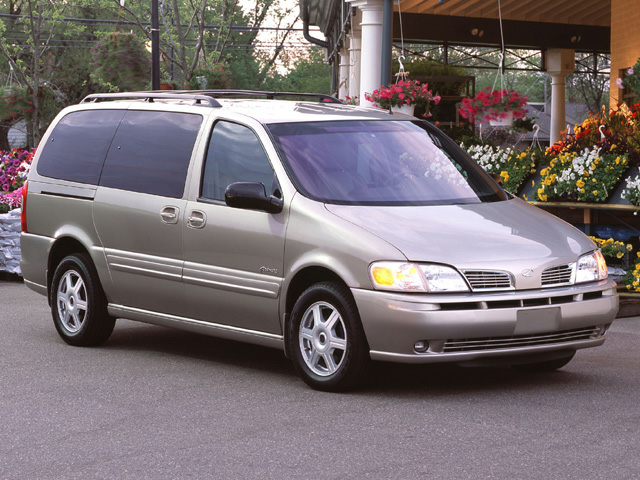 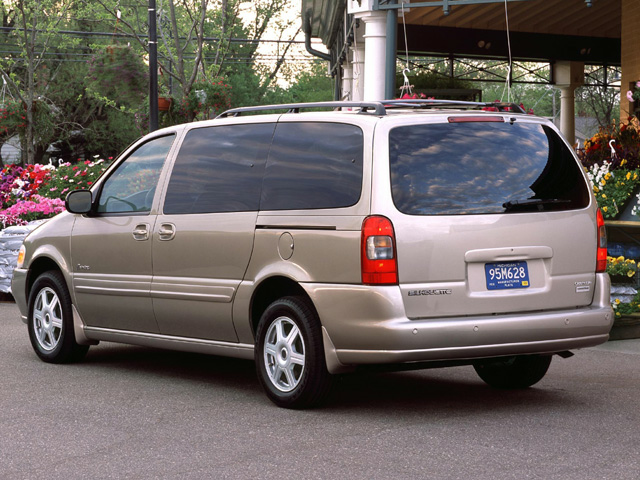 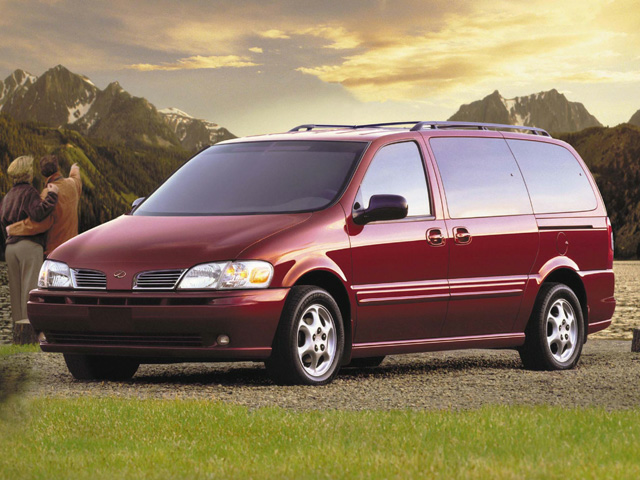 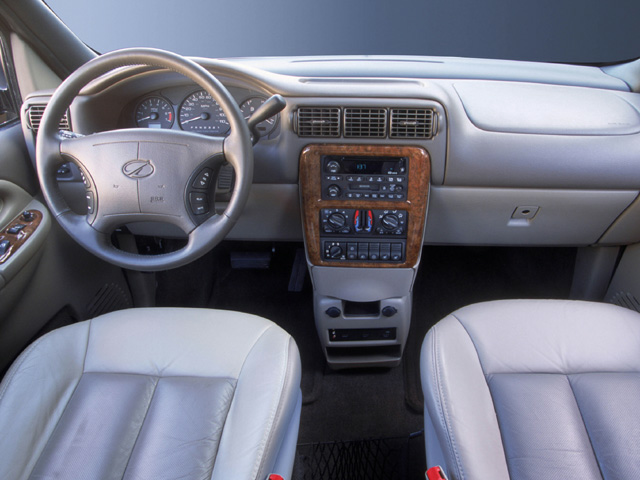 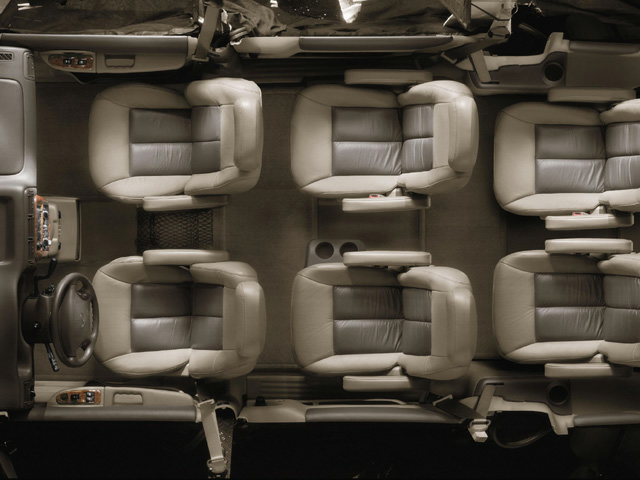 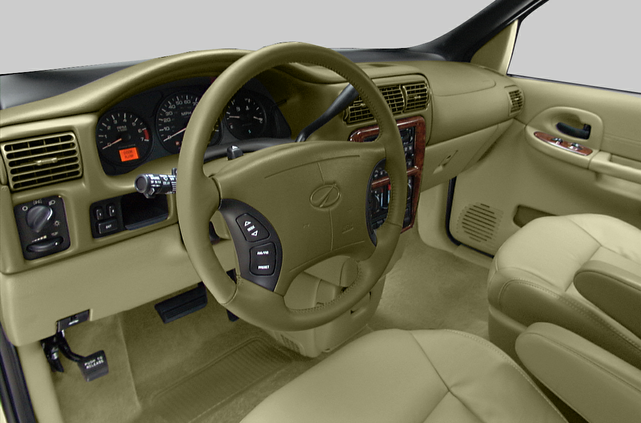 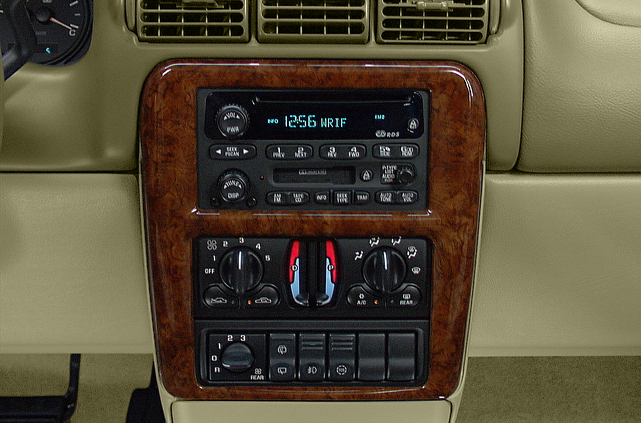 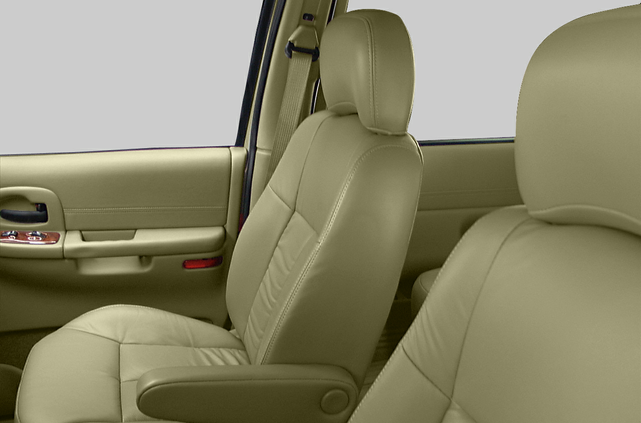 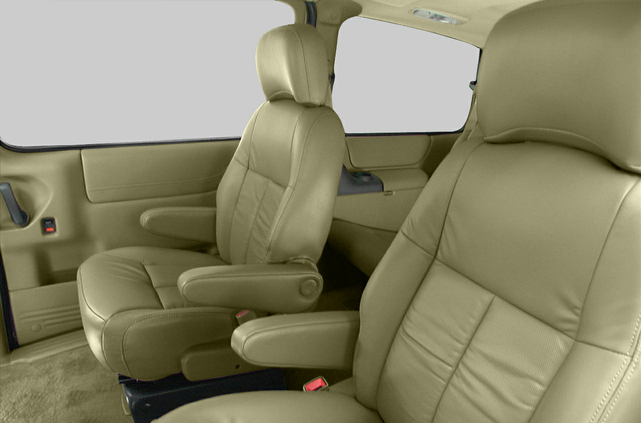 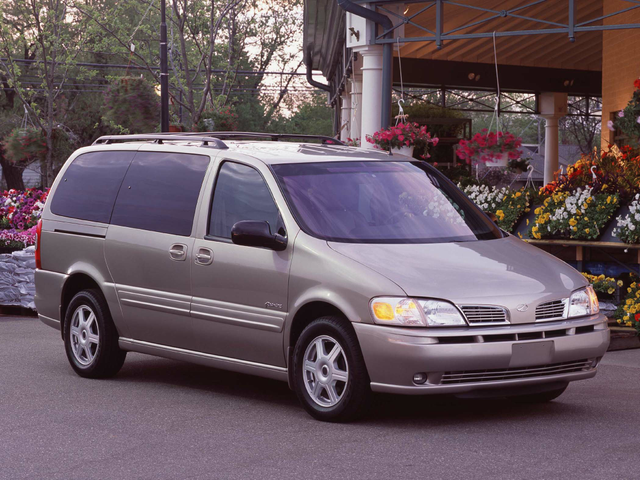