Our 1996 Pontiac Bonneville trim comparison will help you decide.

It was the weekend and the open road beckoned. It was easy to be lured by the promise of a two-lane ribbon of blacktop on a warm summer day, so I surrendered to its siren call.

It was easier still to give in to the lure of driving with the Pontiac Bonneville SSEI.

This is a modern iteration of a GM large car, and in most ways the Bonneville is among the best sedans that the General makes. Although it shares components with two other models, the Buick LeSabre and Oldsmobile 88, it is easily the sportiest of the three.

Start with the exterior. With its 16-inch aluminum wheels, rear deck-lid spoiler and body-side cladding, it’s hard to understand why this car isn’t called the SEEI. But, in the champagne beige of the test car, it’s less overstated than, say, fire-engine red.

Under the hood, things are as good as they get at the General. A 3.8-litre with 205 ponies is standard on the Bonneville; a supercharged version of the same engine is optional. Despite being an overhead-valve engine, it cranks out a healthy 240-horsepower and 280 pound-feet of torque. Coupled to GM’s electronically controlled automatic transmission, this is one smooth drive train.

Along with the supercharger comes adjustable shift points and GM’s magnetic variable effort steering. It gives the steering a firm feel that some might find artificially heavy and somewhat numb. The test car also featured an adjustable suspension that allows the driver to choose between sporting and touring rides. Sporting was firm and gave the car truly adept handling response and flat cornering, but every pebble in the road surface is felt. Touring, although it allows some float over really large bumps, wasa more acceptable compromise.

Braking ability was average. The Bonneville sports front disc-rear drum anti-lock brakes. While performance was average, one feels that a car this powerful should have four-wheel discs.

Inside, things are modern, if a bit cluttered. The interior features a sea of buttons, not the least of which are the seat controls. Located on the center console, there are 10 of them — about six or seven too many. Add an AM/FM CD player with equalizer (another 20 or so buttons), an automatic climate control (chalk up another nine) and you begin to see why this interior might intimidate at first glance. Once you’re familiar with it, you’ll realize it’s just an illusion. All the controls work well.

The dash features a complete selection of gauges, although the electronic compass seemed tacky. The heads-up display, a device that projects a digital readout of speed, turn signals and warning messages onto your windshiel d, takes some getting used to, but proves very convenient for those who have trouble driving at lawful speeds. The feature can be shut off.

Other conveniences, found in most GM cars, are redundant steering-wheel audio controls, twilight sentinel and automatic door locks. All help make living with this car even easier. The only real annoyance is GM’s clumsy turn signal-windshield wiper-cruise control stalk, a clumsy holdover that will not go away.

The front bucket seats are wide and supportive, the optional leather seats comfy and rich feeling. The back seat also has good space, but the cushion is mounted too low. The trunk is roomy and features a convenience kit with a tire inflator, ice scraper and light. It’s a very nice touch.

Because GM put so much thought into this car, it’s hard to resist this quick, quiet cruiser. It will carve up the corners with the best of them, but in a silent, refined manner. It’s no BMW, no matter what the commercials say — butt at’s an insult. It’s the consummate American large car, something GM produces like no one else.

Now, if you’ll excuse me, I have some more driving to do.

If you love speed then buy SSEI

One of the fastest cars i own! Its reliable and its fast!!! I could never settle for anything better than this...

31 mpg on hwy for BIG car, only 18 in town, wonderful car overall, smoothe sailing, One of best ever, bring it Back!!

Best car I ever owned. GM hit the ball out of the park! So many standard features, durable cast iron engine that runs and run and runs. 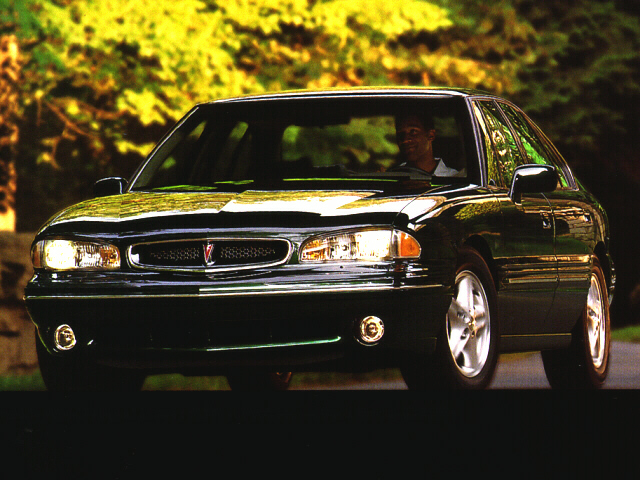 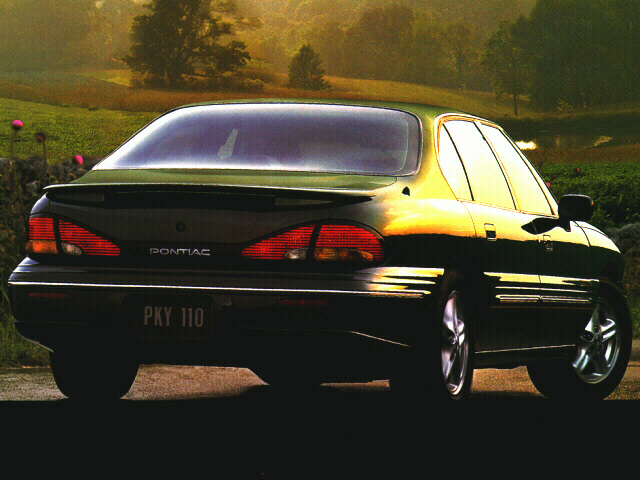 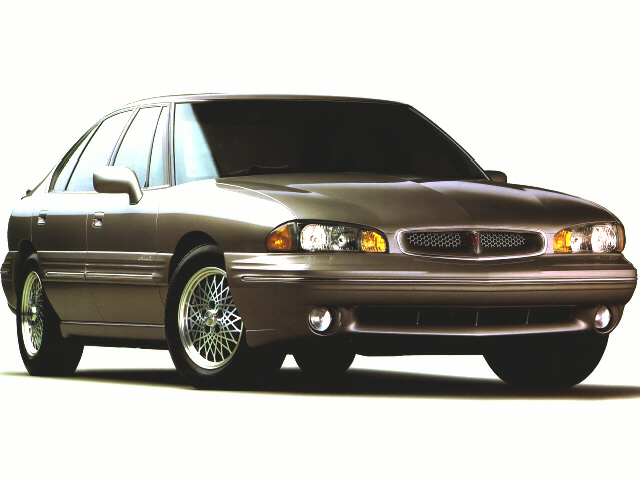 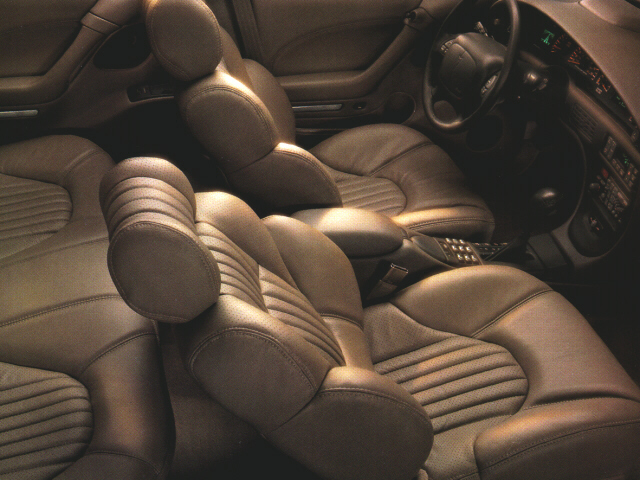