Our 2000 Pontiac Bonneville trim comparison will help you decide.

A buyer for a large retailer once explained a theory of retailing to me. It’s this: ugly sells.

This explains Pontiac’s Bonneville SSEI, an otherwise attractive car that is festooned with plastic cladding and gills that detract from a shape that strongly resembles the Chevrolet Impala. It’s as if someone has decided that all the gewgaws represent something sporty.

It adds up to a car that proves what Pontiac has shown us with the forthcoming Pontiac Aztek sport utility vehicle: if ugly sells, Pontiac is cornering the market.

But underneath all the plastic lurks the sportier version of a platform that’s also used for Buick’s more conservative LeSabre.

Now, don’t get me wrong. I like Bonnevilles; my parents had one. The B fell off the name. The side skirts also fell off, the rear chrome bumper and the vinyl roof peeled. But the 6.6-litre engine with four-barrel carburetor could move and quickly, negating any serious criticism I had of the car. And it got 10 miles to the gallon, better than a Ford Excursion!

So, I was really looking forward to the Bonneville SSEI.

This vehicle is nice enough. The platform is all-new and it’s stiffer than before. The driveline is a carryover. GM’s tried-and-true 205-horsepower 3.8 liter V-6 is standard on the base SE and mid-level SLE.

Standard on the top rung SSEI is the rip-snorting supercharged 3.8, good for 240 horsepower, the same as last year. Although an older design, this engine proves to be quite refined and powerful. I’d almost swear it was the old 6.6-litre under the hood. Hitched to a smooth-shifting GM automatic transmission, this proved to be an effortless combination, one that hops to 60 mph in a little under eight seconds.

Unlike its lesser brethren, the SSEI has GM’s Magnasteer, a magnetic steering system that adjusts the level of steering sensitivity to the driving speed. It has a very disconnected feel.

The handling is taut, much better than the Bonne of my youth. Although it’s not as sporty as Pontiac would have you believe, there’s more body lean than you’d expect for a car with sporting pretensions. Traction control helps reign in wheel spin, helping to control the 240 horses running through the front wheels. But the stability control system, Stabilitrak, offered for the first time outside of Cadillac, helps control the car in all situations, measuring wheel speed and yaw and adjusting the car to respond appropriately.

It all added to a very fast car that goes where it’s pointed, but seems a bit removed from it all while doing so. It’s just not that sporting.

If you’re not expecting a sporty ride, you’ll find a relatively large GM car with a lot of features. After all, Pontiac loves to stuff its cars with gadgets.

Some of it is useful. The heads-up display , called EyeCue by Pontiac, projects vehicle speed and other useful information onto the windshield in front of the driver. It’s so useful, you’ll miss it in other cars.

The dashboard has a complete set of gauges, increasingly rare in a world where automakers are watching every dime. The trunk is roomy with a first aid kit and an air compressor. It’s very thoughtful.

But some of it is just over the top.

Hey, Pontiac, do we really need TEN air vents when the dash is awash in cutlines and multiple colors of beige. The instrument lighting is red, adding to the visual chaos. The result is sporting, only if you find clutter sporting.

The comfortable front bucket seats seem large and generous, but you sit on them, not in them. The rear se tisn’t as low as the previous Bonneville, but it’s still low. Head room and leg room are scarcer then before. Actually, the head and leg room no longer seem that much different from the smaller Grand Prix, a more handsome automobile with the driveline and a lower price.

But GM packs the Bonne with more gear to fit its luxury-with-the-attitude ad slogan. Is it luxurious? On a feature basis, yes.

But interior quality didn’t seem up to a Buick Park Avenue with a $34,630 bottom line. Despite the features on this car, that’s just too high for a Pontiac. Especially considering the quality of plastics and little details that other automakers complete better than GM.

So, if you must have a Bonneville, skip the SSEI (or more appropriately the SEE-I) and go for a base model. You’ll get just enough gills and frills to make it appear sporty along with a lovely, refined, normally aspirated 3.8-liter V-6. Just make sure anyone who sits in the back is short.

Very pleased with my Bonneville

I love the interior of it as well as the exterior,it's an all around great car. It gets great gas mileage and the supercharger whine is nice.

This car has never left me stranded. It has 201,000 miles on it. It is still going strong. Preventative maintenance makes the 3800 V6 bulletproof.

The best value I have ever had.

Pound for Pound second to none for price and value. Really love the performance, handling, looks and reliability. I will definitely using this site in the future and will tell all of my friends. 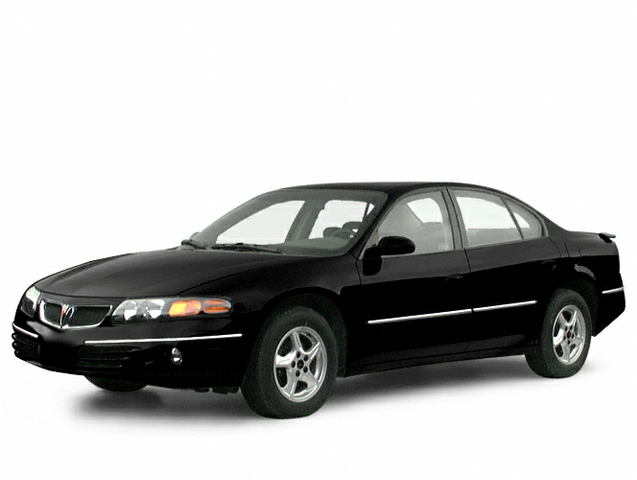 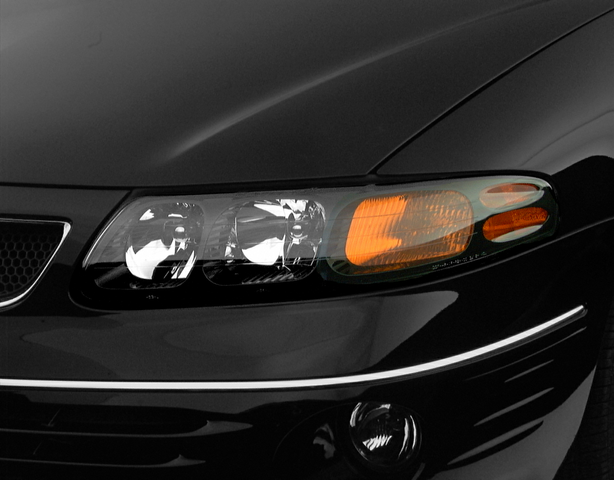 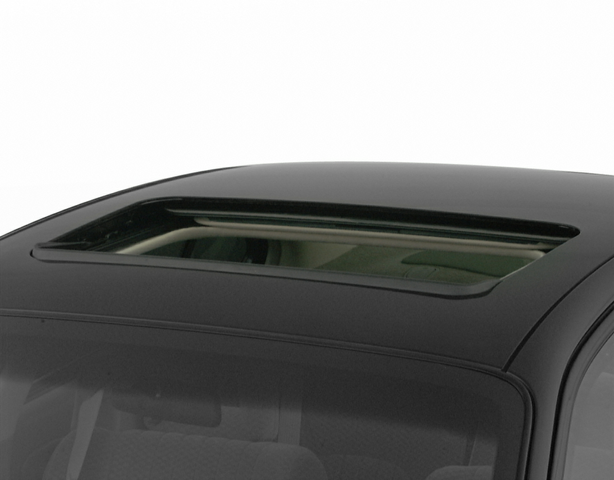 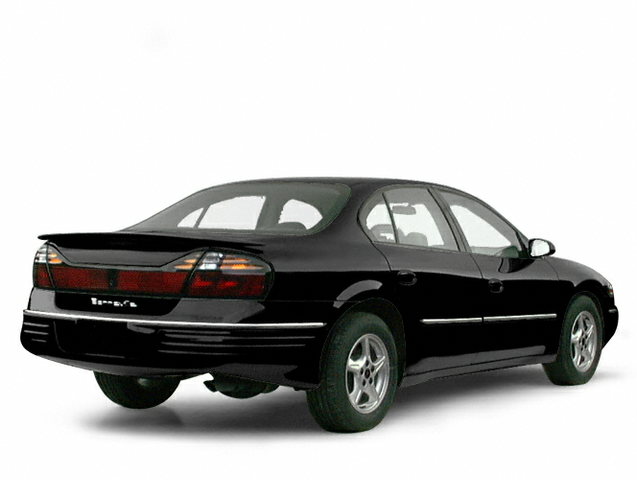 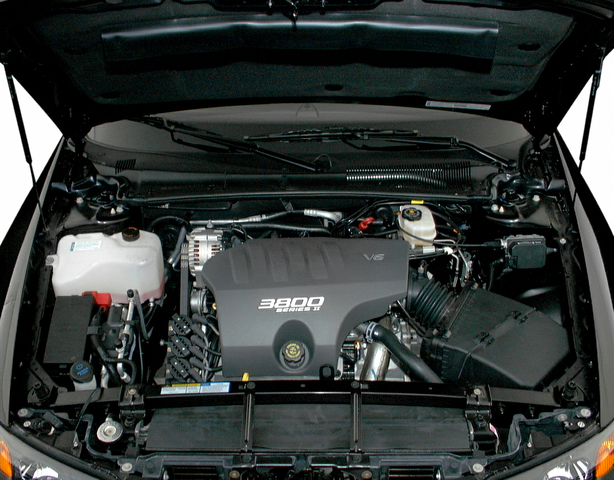 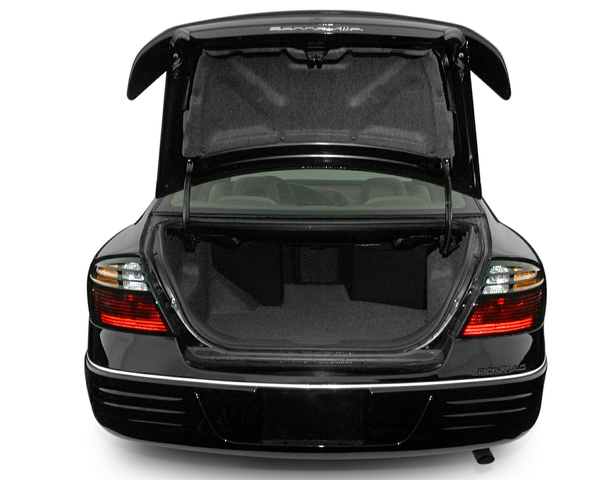 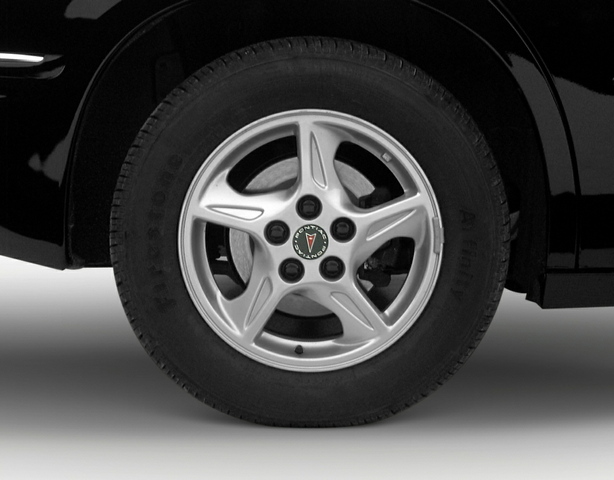 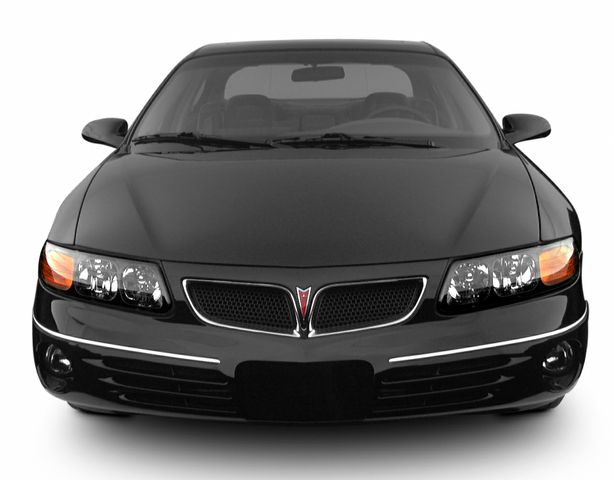 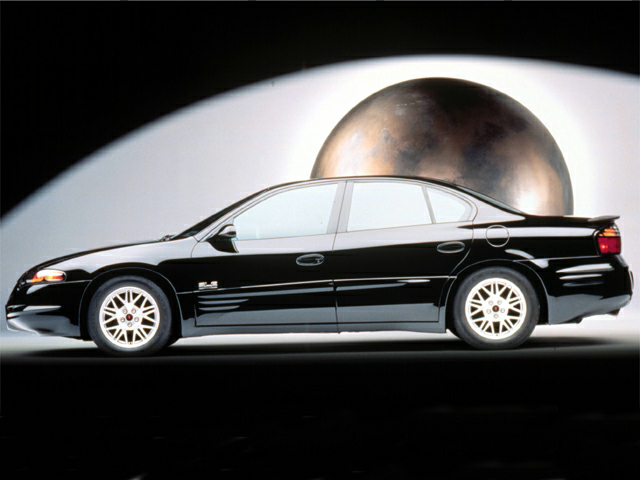 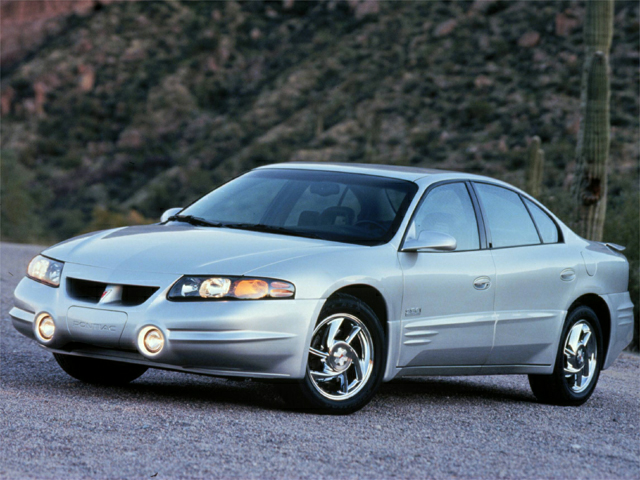 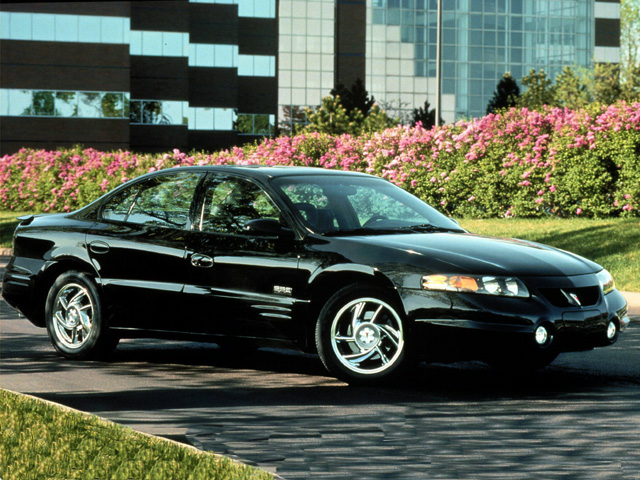 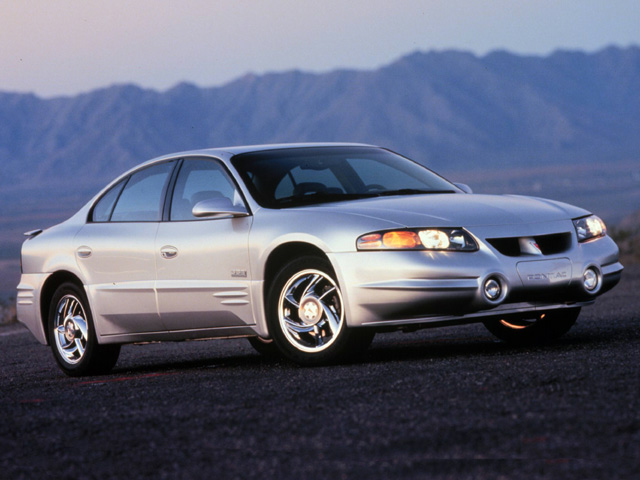 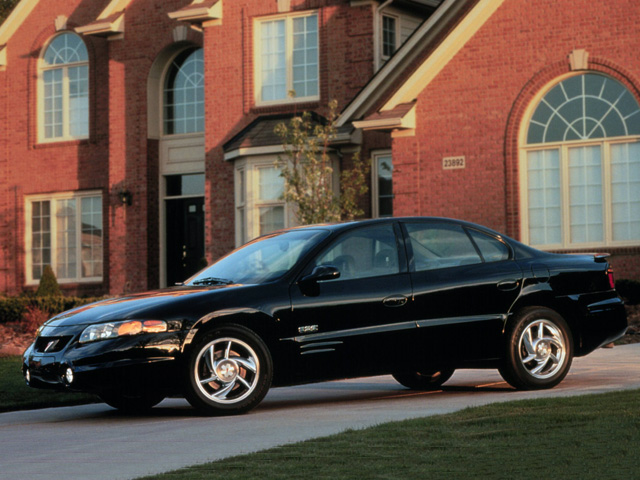 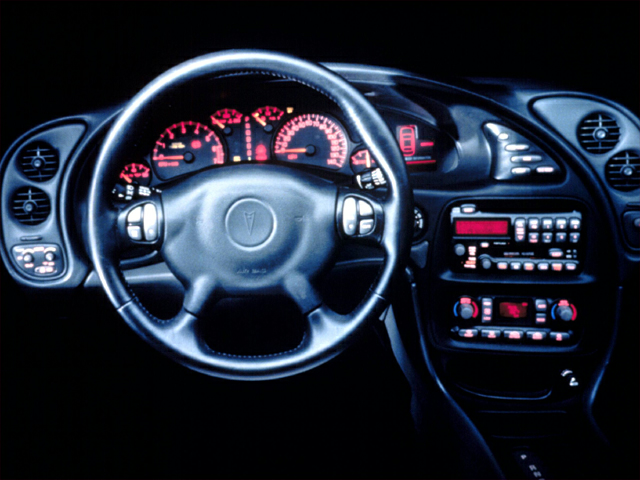 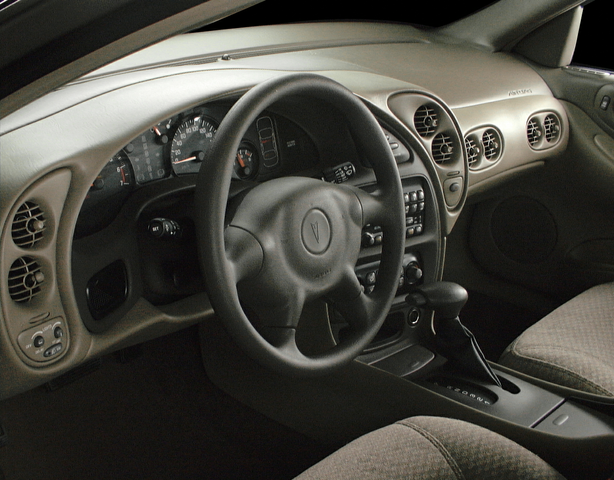 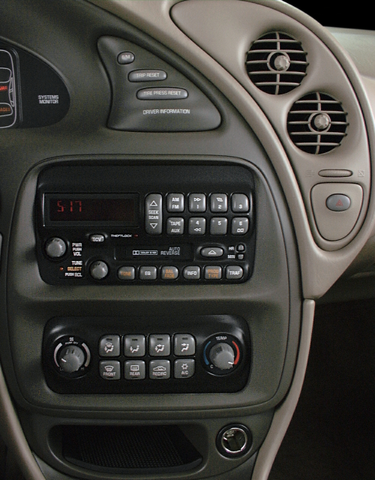 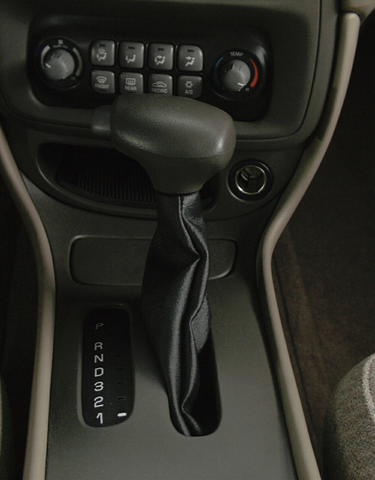 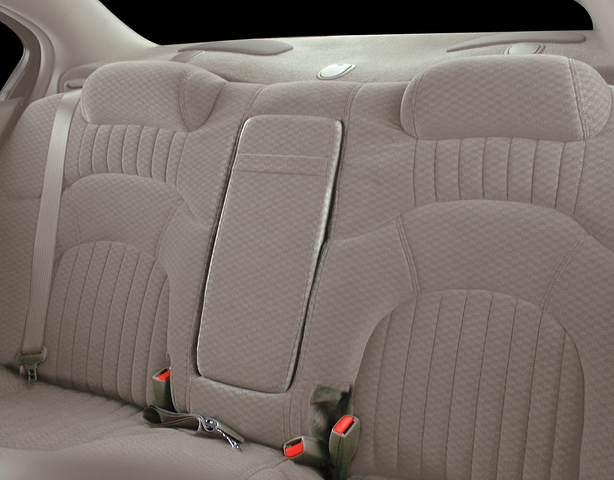 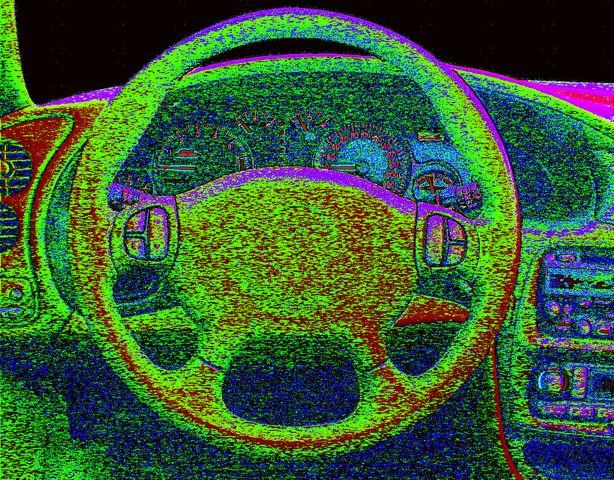 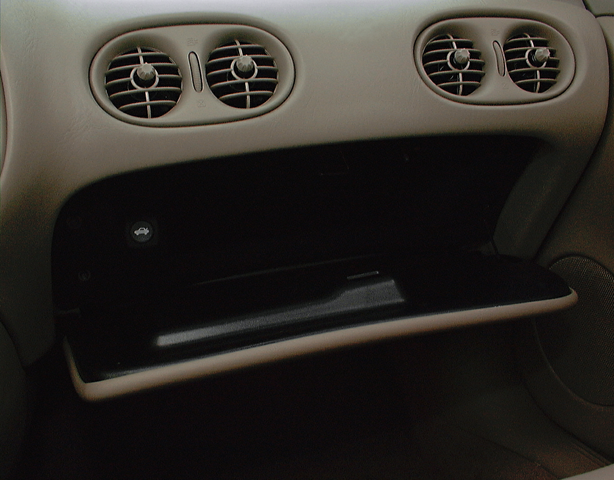