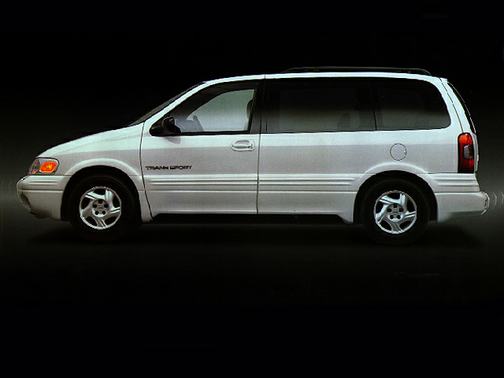 Our 1997 Pontiac Trans Sport trim comparison will help you decide.

NEW YORK — This city is the height of banality and excitement. It surprises in what it finds surprising.

Take the 1997 Pontiac Trans Sport SE minivan. I recently parked it on a West Side street, near Columbia University, in a loading-unloading event.

This was a fully-optioned Trans Sport — an extended wheel-base version replete with leather seats and two center sliding doors, including a power-slide door, which caused a commotion.

It happened like this: I was walking toward the Trans Sport SE with two arms of stuff, holding the minivan’s electronic key fob in my right hand. I pushed the button controlling the power-slide door. It made noodle-noodle-doodle-doodle noises as it opened and slid back.

A small crowd gathered, filling the air with “wows” and “gees” and “neats” and “cools” — and “do-it-agains.”

I could have handed out product brochures; and were I a Pontiac salesman, I would have — to ensure that everyone knew who made the Trans Sport. Why?

“Is this something new from Toyota?” one of the spectators asked.

Background: The 1997 Trans Sport is one of General Motors Corp.’s three completely redesigned minivans, including the 1997 Chevrolet Venture and Oldsmobile Silhouette, all of which are built on the same platform.

That means GM’s minivans share many of the same parts, but not necessarily the same personality.

The Venture is the commoner of the group, a pure-bred family hauler. The Silhouette comes with haughty airs — a minivan designed to function and look like a limousine. The Trans Sport carries the group’s sports-performance banner.

It’s an interesting marketing exercise, undertaken in a market going soft for minivans. But if the street excitement generated by the front-wheel-drive Trans Sport SE is any indication, GM might have found a weapon to counter the minivan blahs.

And it’s not just a matter of the Trans Sport SE’s automatic sliding door. Four other drivers, including one who loathes all things minivan, gave the test vehicle high marks for styling, construction quality, comfort and road feel. All of the other drivers were fortyish, upper-income, college-educated types — pretty much the same group GM is targeting with the Trans Sport.

Said the lone minivan apostate: “If I ever bought a minivan,it would be this one.”

There are two basic Tran Sports — regular (112-inch wheelbase) and extended (120 inches). There are five different seating arrangements, including one that can accommodate eight people.

The Trans Sport SE comes with dual front air bags, with the passenger bag mounted atop the dashboard. Safety advocates prefer the top-mounted design for front passengers, because some of the bag’s energy is dissipated by striking the windshield before expanding to cushion the passenger’s upper body in a crash.

But, ahem, you will have to buy another windshield in the event that the passenger bag deploys.

Complaints: No performance complaints at this writing. But it seems to me that GM could reduce the cost of this vehicle by streamlining its confusing array of options, including the optional dual sliding doors. Dual center doors should be standard on passenger minivans.

Praise: An overall excellent rework of a minivan concept that GM muffed in 1990, when it introduced the original Trans Sport. This model can compete with anything in the minivan category, and can give some sport-utility vehicles a run for the money too.

Head-turning quotient: “Do it again! Do it again!” Geez. The things that turn some people on.

Ride, acceleration and handling: Easily among the best in the minivan class. Did exceptionally well in downtown Manhattan traffic. I was impressed. Excellent braking.

Price: Base price is $23,369. Dealer’s invoice price on base model is $21,148.95. Price as tested is $27,478, including $3,539 in options (leather seats, power sliding door and other power options, special seating arrangement, sound system, air conditioning front and rear, 15-inch cast aluminum wheels) and a $570 destination charge.

Purse-strings note: Extremely competitive in terms of quality, price, value. Ease off options to save money.

All model years for the Pontiac Trans Sport 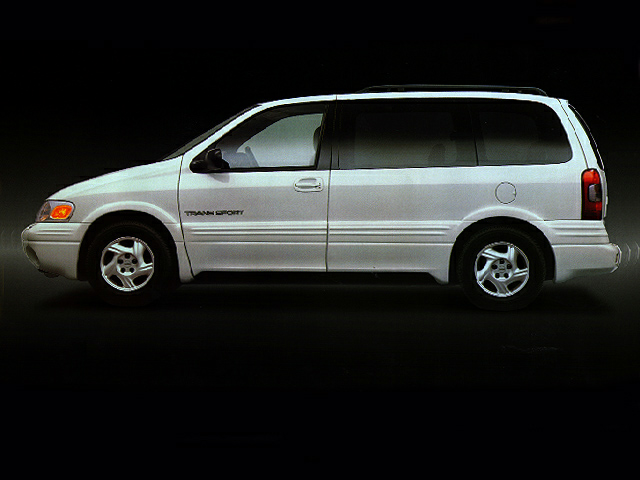 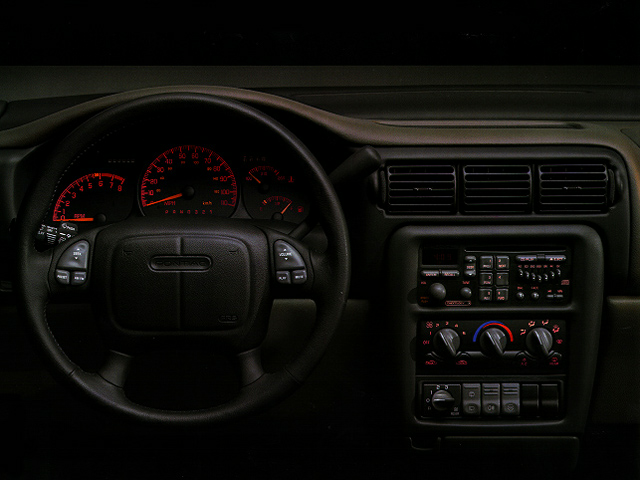 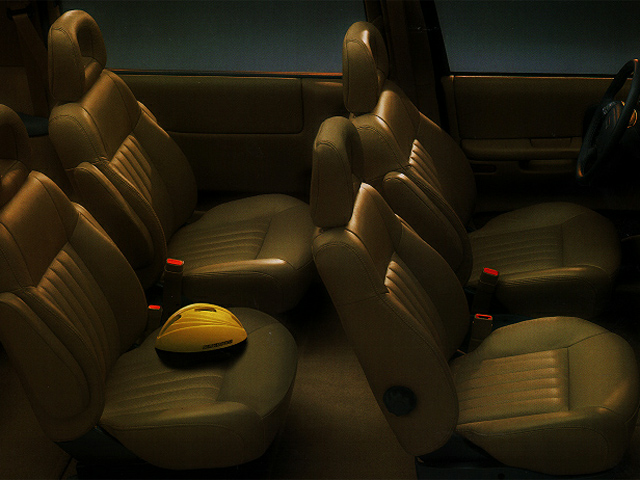